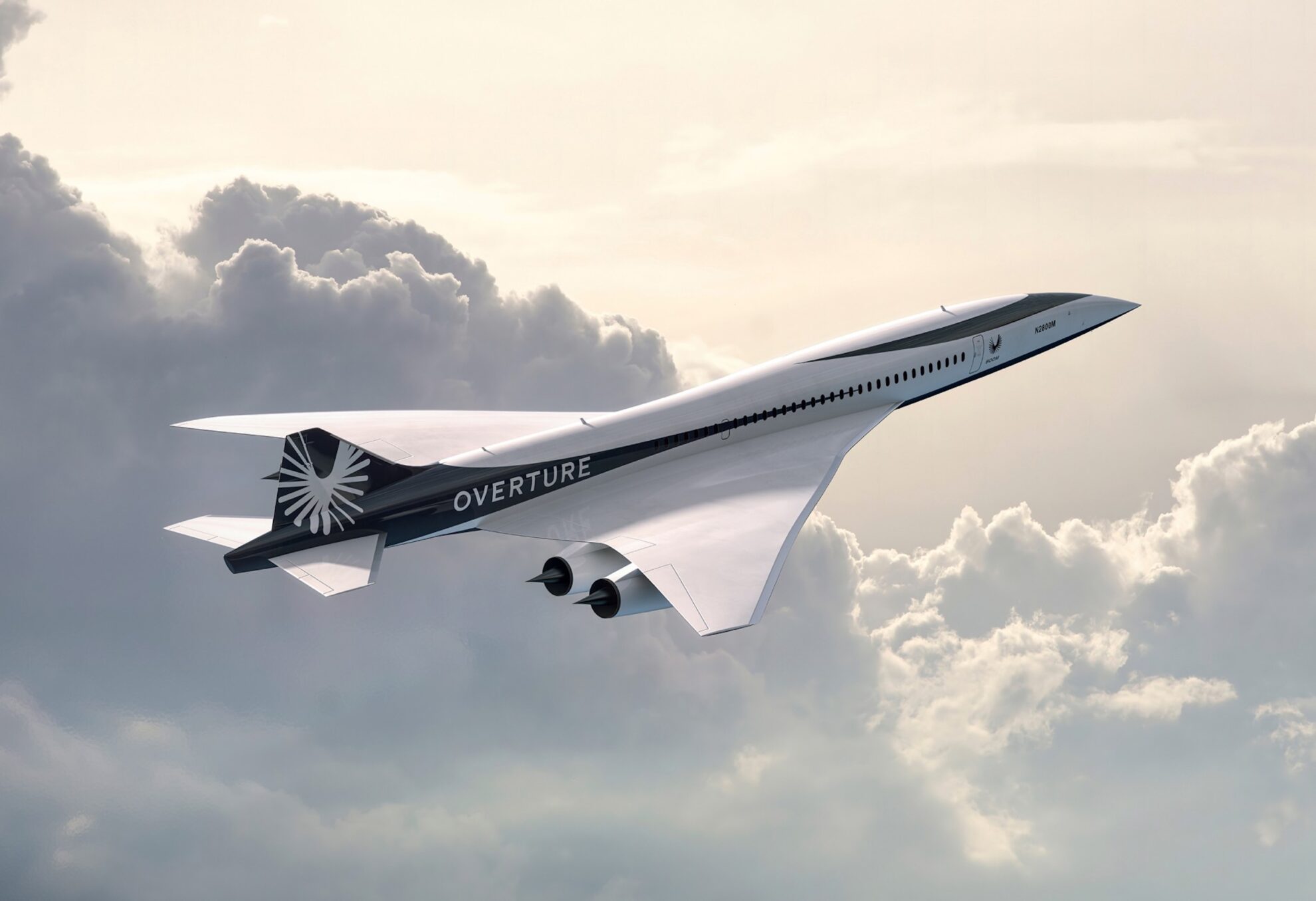 AA’s order of 20 Overture jets – with the option to purchase 40 more – means it is poised to own the largest supersonic commercial fleet. Last year, United Airlines ordered 15 of Overture aircraft, while Virgin Atlantic struck a deal with the supersonic jet manufacturer in 2016.

These orders come 20 years after commercial supersonic transatlantic travel first began, when Concorde took to the skies, travelling at a top speed of Mach 2.04. Boom Overture jets are designed to fly at up to Mach 1.7 over water – which is double the speed of today’s commercial aircraft. The plane are slated for delivery from 2025 and expected to carry their first passengers in 2029. 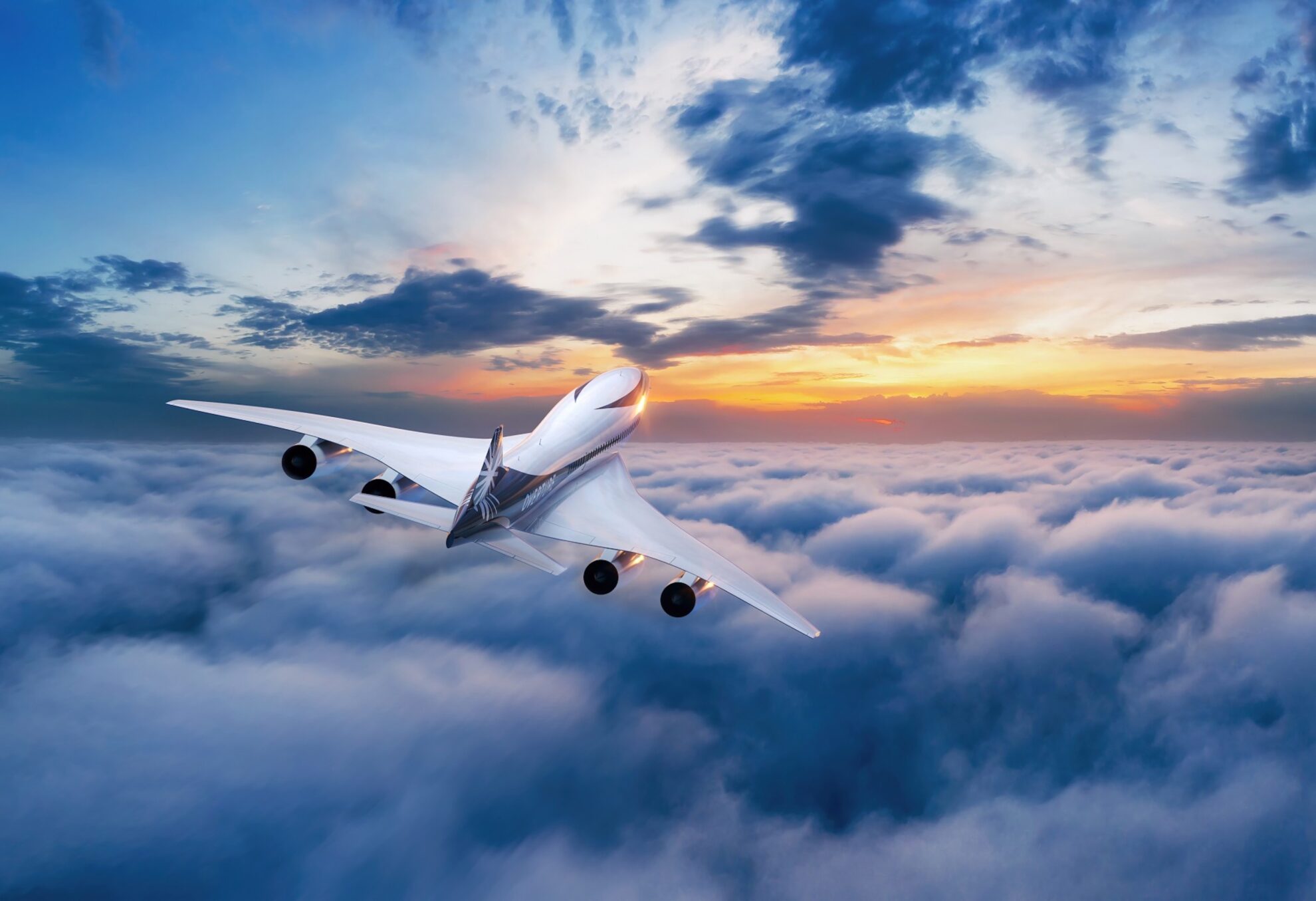 Designed to carry between 65 and 80 passengers, Boom Overture has a range of 4,250 nautical miles. The four-engine supersonic plane is optimised for “speed, safety and sustainability”, with  features such as a contoured fuselage that boosts its fuel efficiency, gull wings that reduce that reduce noise pollution and engine stress, and its stabilising tail that improves balance and performance.

Boom says its Overture aircraft will also fly on “up to 100 per cent” Sustainable Aviation Fuel (SAF). The company aims to achieve net zero carbon dioxide by 2025 and net zero greenhouse gas emissions by 2040.

Boom Supersonic envisions Overture being able to fly more than 600 global commercial air travel routes in as little as half the time. For example. the jet will be able to fly from Miami to London in less than five hours (instead of nine hours), and Los Angeles to Honolulu in just under three hours (rather than approximately six hours).

Boom Supersonic’s Overture would give purchasing airlines a distinct speed advantage over competitors, and would drastically speed up journey time for transatlantic air travel (if deployed on routes between the US and the UK).

Under the new agreement with AA, before Boom Overture aircraft are delivered, they must meet industry standards for operations, performance and safety (among other conditions).

Derek Kerr, AA’s chief financial officer, said: “Looking to the future, supersonic travel will be an important part of our ability to deliver for our customers. We are excited about how Boom will shape the future of travel both for our company and our customers.”

Blake Scholl, founder and CEO of Boom Supersonic, said: “We are proud to share our vision of a more connected and sustainable world with American Airlines. We believe Overture can help American deepen its competitive advantage on network, loyalty and overall airline preference through the paradigm-changing benefits of cutting travel times in half.”