Concorde may be dead (it was retired in 2003) but supersonic flight is set to make a comeback.

French aircraft manufacturing giant Airbus announced it had filed patents for Concorde 2, dubbed “the Son of Concorde”, this summer.

The new jet would be designed to fly from London to New York in just one hour, travelling at four times the speed of sound (more than 2,500 mph). The original Concorde travelled at 1,350 mph.

While Concorde (at 202-feelt-long) could seat 120 passengers, Concorde 2 (at 174-feet-long) would be more luxurious and spacious, accommodating just 20 people.

Airbus says the new plane would mainly be for “business travel and VIP passengers, who require transcontinental return journeys within one day”.

Meanwhile, US engineering company Spike Aerospace is developing a 12-18-seat supersonic jet (the Spike S-512), which will be able to fly between London and New York in four hours. 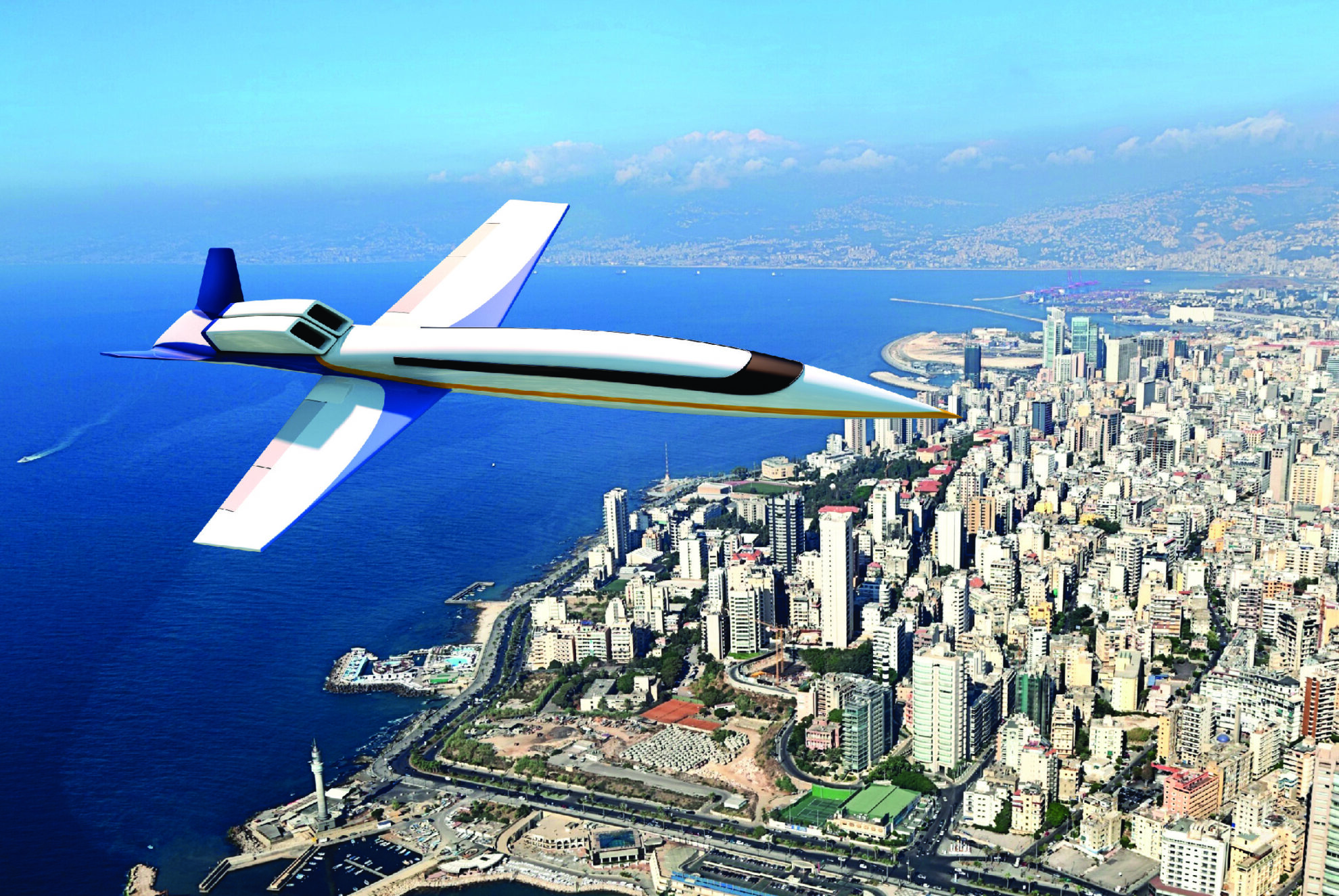 It would also have “luxurious multiplex digital cabins” with full-length screens along the windowless walls. If all goes to plan, it could be flying by then end of 2018. 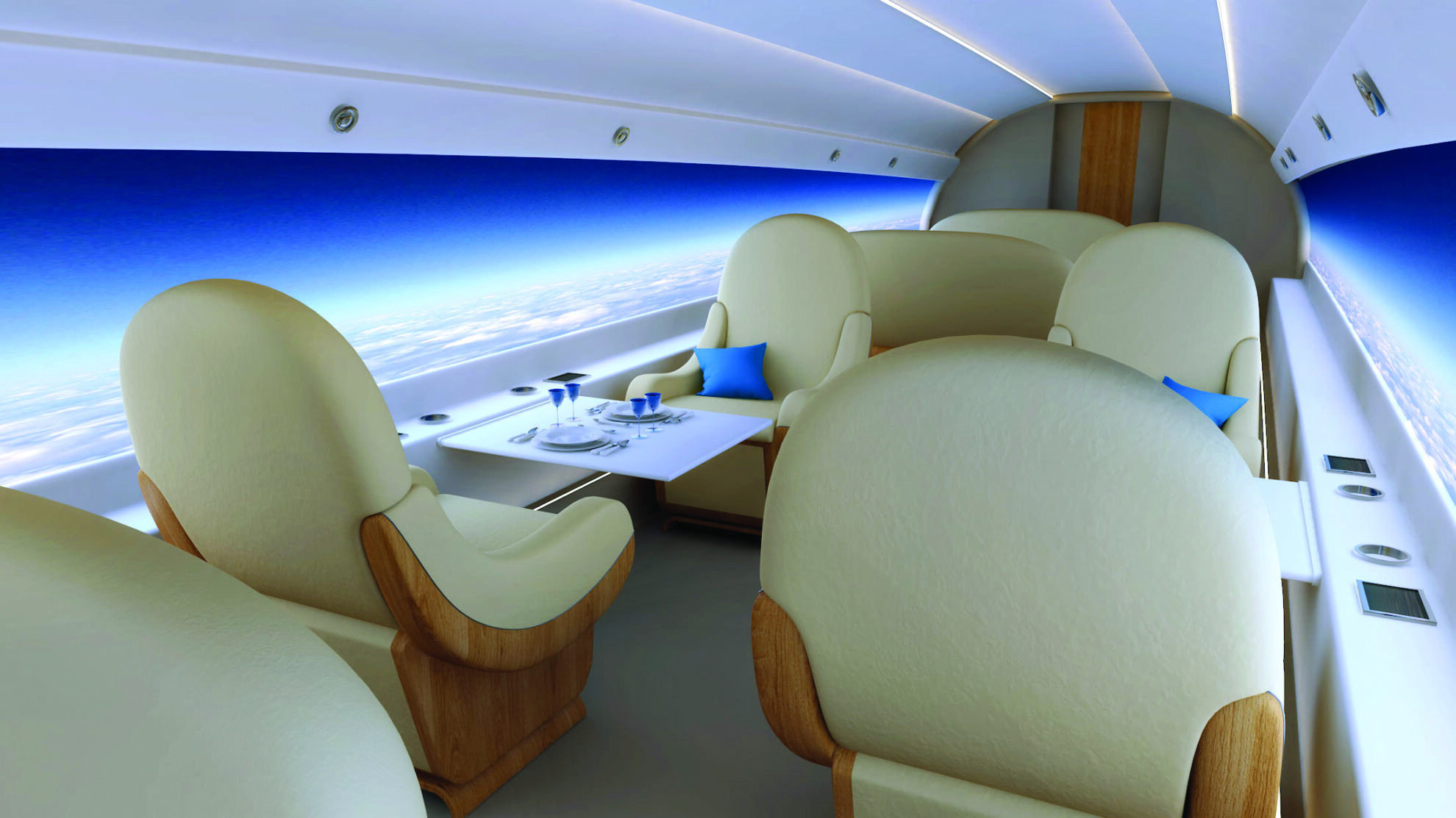 Aerion Corporation is also working on a private jet able to reach Mach 1.6 (1,100mph) for a launch by 2020, while Hypermach Aerospace Ltd is planning to start work on its SonicStar jet at the start of the next decade, which would be able to go twice as fast as Concorde, reaching speeds of Mach 4.

And then, of course, there is Richard Branson’s Virgin Galactic, which promises “suborbital hops” out of the Earth’s atmosphere.

An excerpt from this was published in 21 Future Travel Trends by Jenny Southan in Business Traveller magazine.