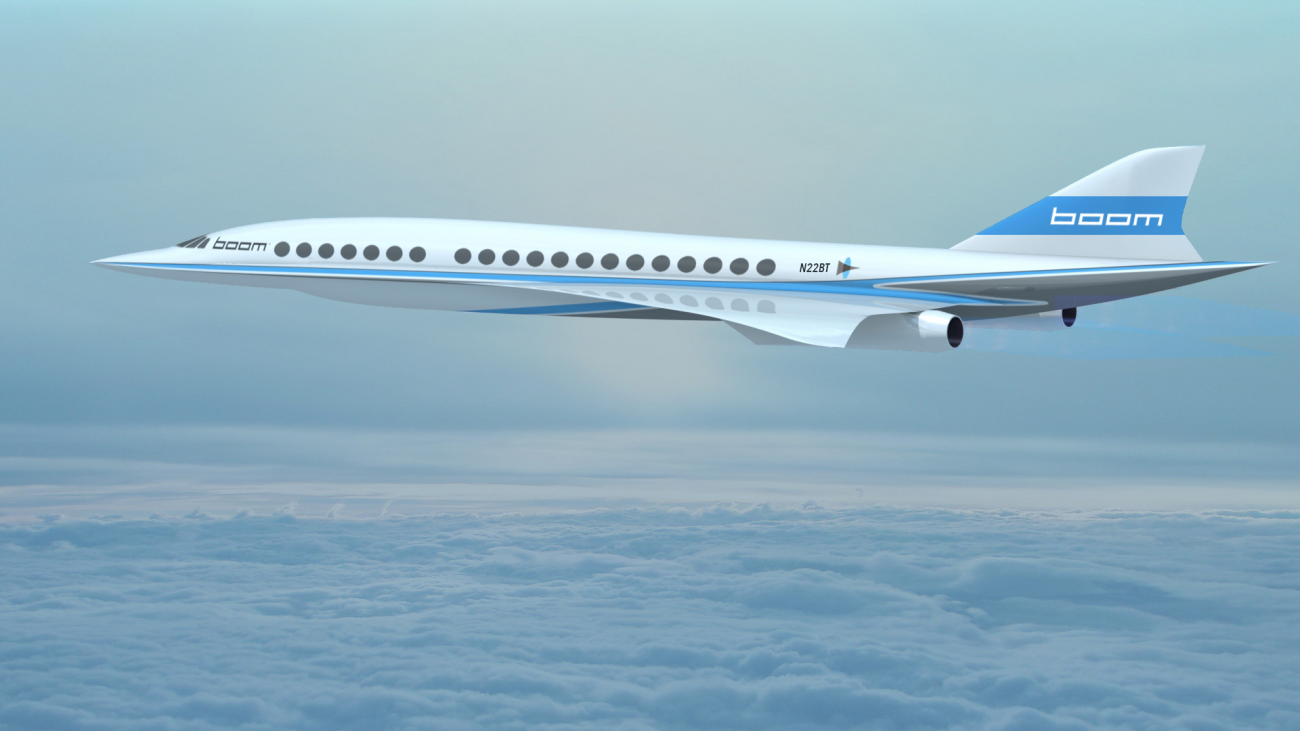 Ben Brown reports on a collaboration between Richard Branson’s Virgin Galactic and an emerging US startup to launch Baby Boom, a new supersonic plane that will be faster – and cheaper – than Concorde.

“This is supersonic passenger air travel. No bullshit, and it’s actually affordable”.

The audacious statement from Blake Scholl, the man behind this mini Concorde, rushes in a new era of commercial air travel. The plane, dubbed Baby Boom will connect London and New York in just 3.5 hours, at an “affordable” US$5,000 return.

Scholl is the CEO of Denver startup Boom, which has teamed up with Virgin Galactic to bring their dream of supersonic passenger travel back from the dead. “I started this because I was sad that I never got to fly on Concorde,” said Scholl. “I waited but no one was doing it, so I decided to.”

Supported by the deep pockets of Richard Branson and a handful of Silicon Valley venture capitalists, Scholl hopes to pioneer the first test flight next year and launch the inaugural commercial flight in 2023, exactly 20 years after Concorde was decommissioned.

Of Virgin Galactic’s partnership, Branson said: “I have long been passionate about aerospace innovation and the development of high-speed commercial flights. As an innovator in the space, Virgin Galactic’s decision to work with Boom was an easy one.”

Virgin has agreed to purchase the first ten planes and support Boom with engineering, manufacturing and test flight operations. 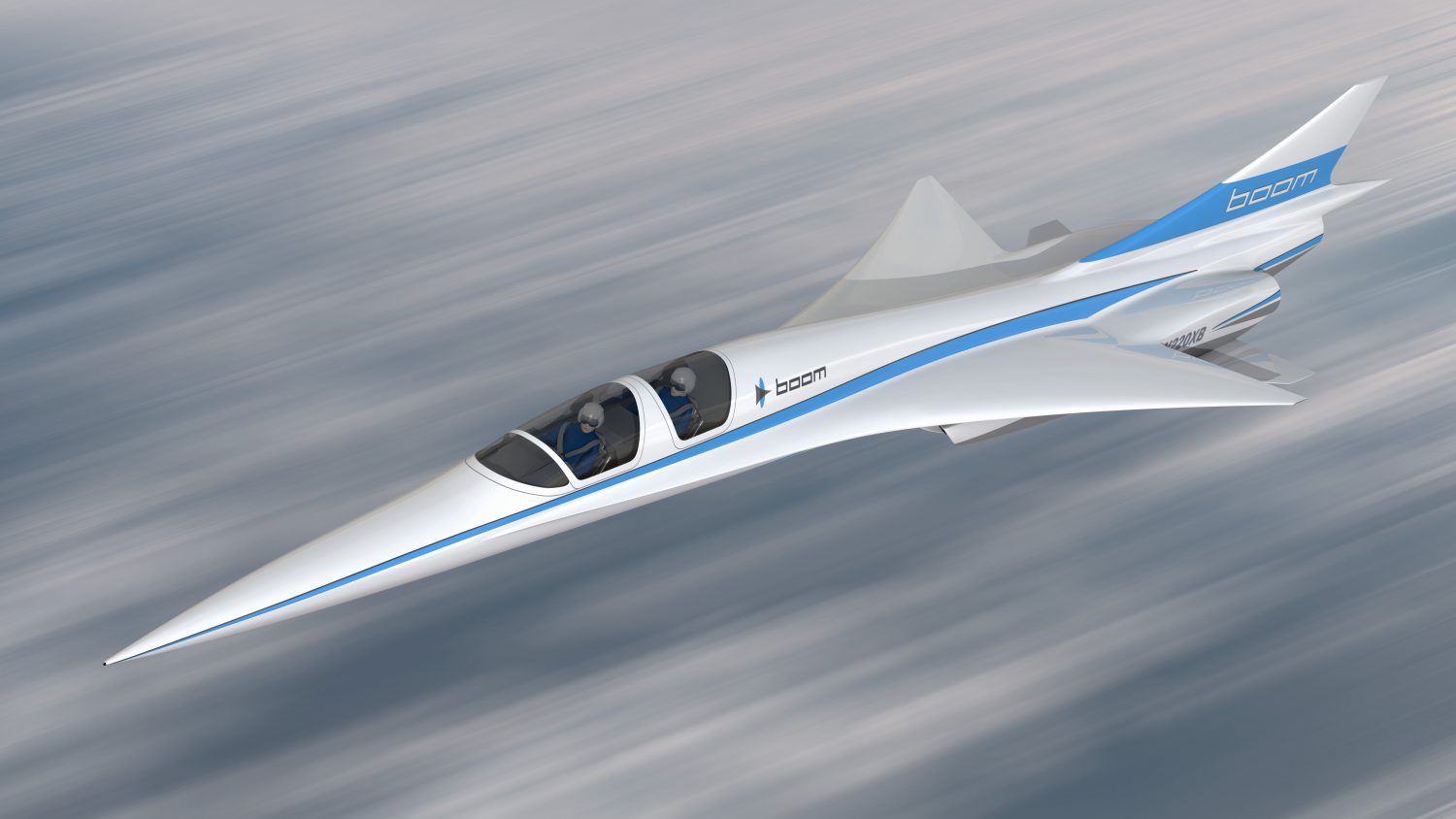 The race for supersonic flight

Virgin and Boom aren’t the only companies feeling the need for speed. Boeing and Lockheed Martin (alongside NASA) both have similar prototypes in the design phase. Despite this, Scholl is confident his jet will be the first to market, claiming his technology is already approved by regulators.

Among the engineers working on the aircraft are alumni from SpaceX, Boeing and NASA, including a retired Astronaut, Mark Kelly.

The Baby Boom (real name XB-1) will be the fastest civil aircraft ever made, cruising at a speed of Mach 2.2. That’s 1,451mph, or more than twice the speed of sound. Bear in mind the typical speed of a passenger plane is 546–575 mph, and Concorde only touched 1334 mph at its fastest.

“Sixty years after the dawn of the jet age, we’re still flying at 1960s speeds,” Scholl explains. But will Baby Boom succeed where Concorde failed? “Concorde’s designers didn’t have the technology for affordable supersonic travel, but now we do”.

Ultimately, Concorde was decommissioned due to the high cost of tickets (up to £8,300 for a London-New York return) and low passenger numbers. The cost of fuel was also a contributing factor. Scholl and Branson aim to overcome Concorde’s problem with a lower price tag.

Tickets will cost US$5,000, “about the same as tickets in business class”, according to Scholl, but passengers will get there twice as fast. Baby Boom will also offer fewer seats, just 45 per flight compared to Concorde’s 100-plus. 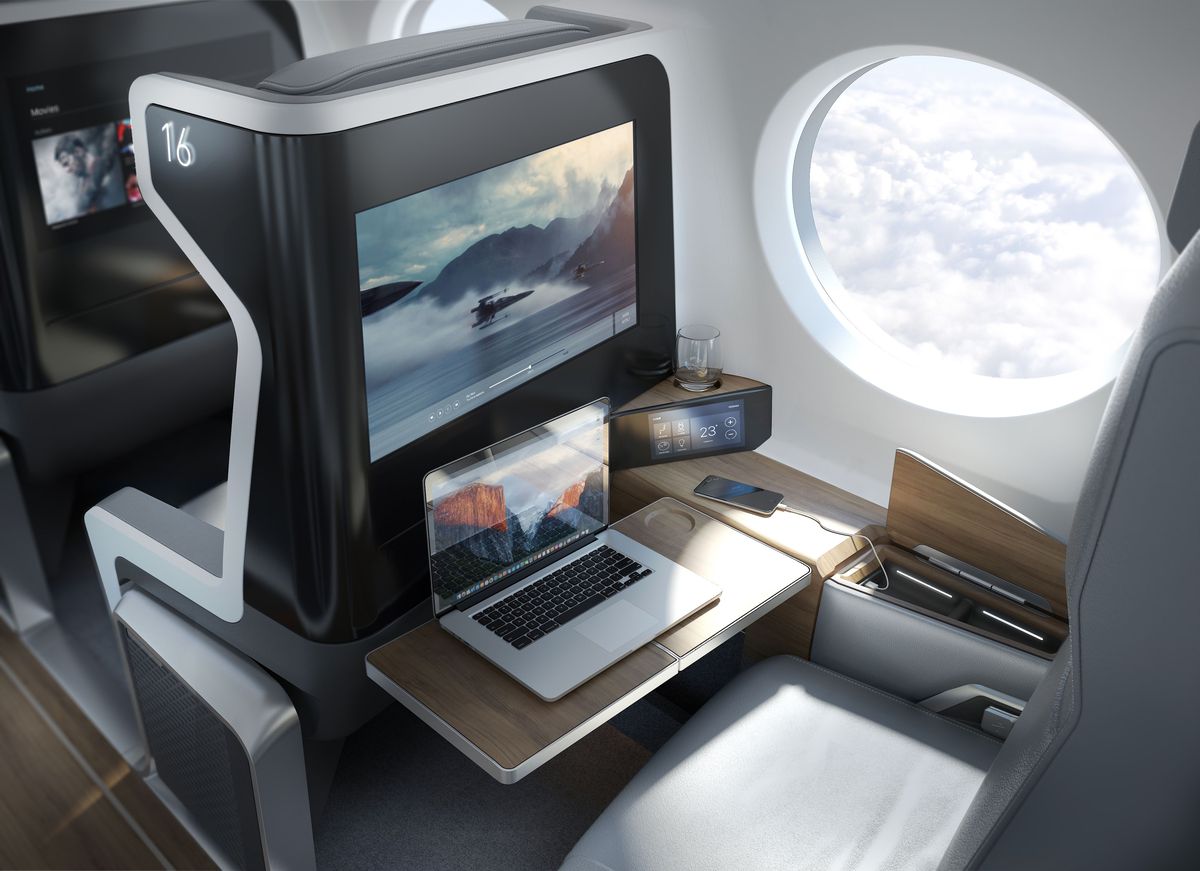 Scholl hopes to bring the price down as Baby Boom makes its mark on air travel. “Ultimately I want people to be able to get anywhere in the world in five hours for US$100”. But he faces a difficult challenge. “To get there you have to improve fuel efficiency, but step-by-step supersonic air travel will become available for everyone”.

The team has ambitious plans, suggesting the plane could be implemented across 500 worldwide routes. However, the Baby Boom will focus on London to New York, San Francisco to Tokyo, and Los Angeles to Sydney initially.

The first test flight will take place next year in Denver, Colorado, although the Baby Boom will stay “subsonic” (below the speed of sound). Later tests in South California will allow the plane to unleash its full capacity.

Globetrender applauds innovation and exploration in the travel industry, and we’ll be first in line for a ticket in 2023.