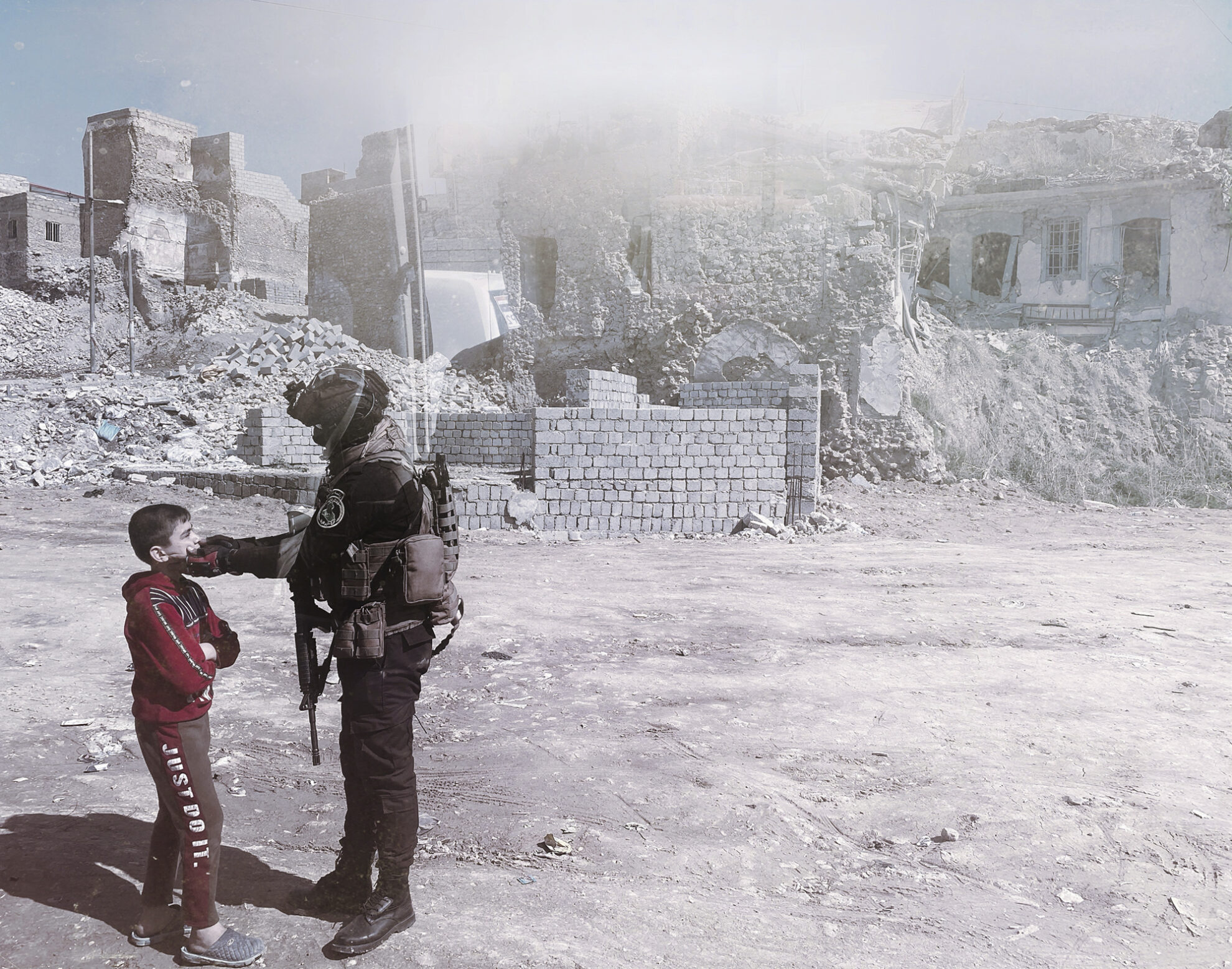 Returning for its 15th year, the iPhone Photography Awards showcase spectacular scenes from around the world, captured with the touch of a screen. Rose Dykins reports

This winners of the 2022 iPhone Photography Awards (IPPAWARDS) – the world’s first and longest running iphone photography competition – have been revealed. Founded in 2007,  IPPAWARDS has been coined the “Oscars of iPhone photography”.

Entries are open worldwide to any photographers using an iPhone or iPad. Photos should not have been published anywhere previously, although those published on personal social media accounts are eligible. Images should not be altered via desktop programmes such as Photoshop, but use of IOS apps is permitted. iPhone add-on lenses can also be used.

Many of the entries for 2022 depict the beauty that can rise out of isolation, honouring the power that photograph has to “build bridges across lost connections”. 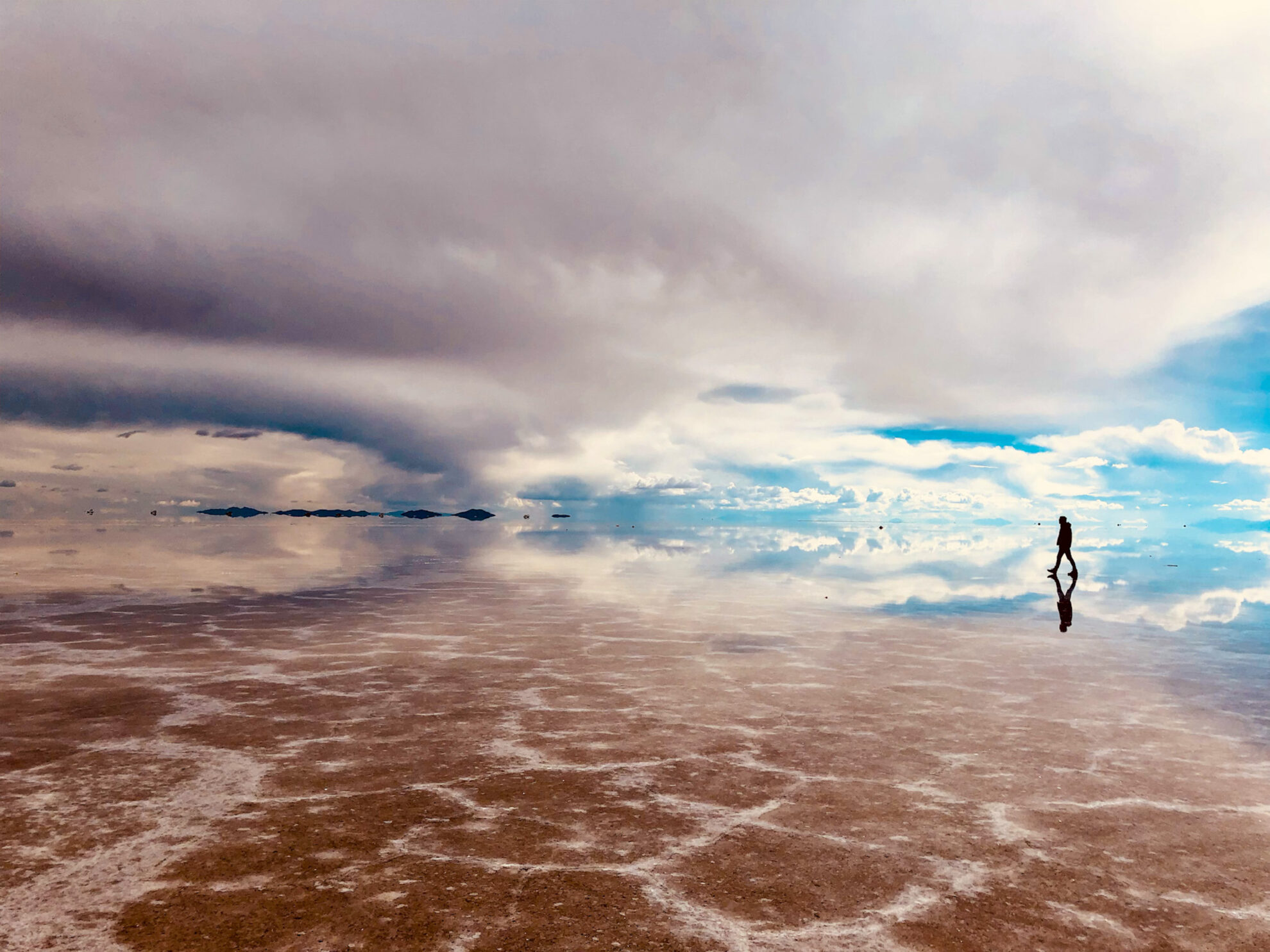 This year’s Grand Prize Winner is Antonio Denti from Italy, who received the Photographer of the Year Award for his image, “The Kid of Mosul”. The shot captures a moment of tenderness amid the rubble of war in Iraq, and was shot using an iPhone 11.

Meanwhile, the first place Photographer of the Year Award goes to Rachel Seda from Sweden for her image “Anti-Social Distancing”, which turns masking up during the pandemic into an act of theatre, and was shot using an iPhone Pro 12. 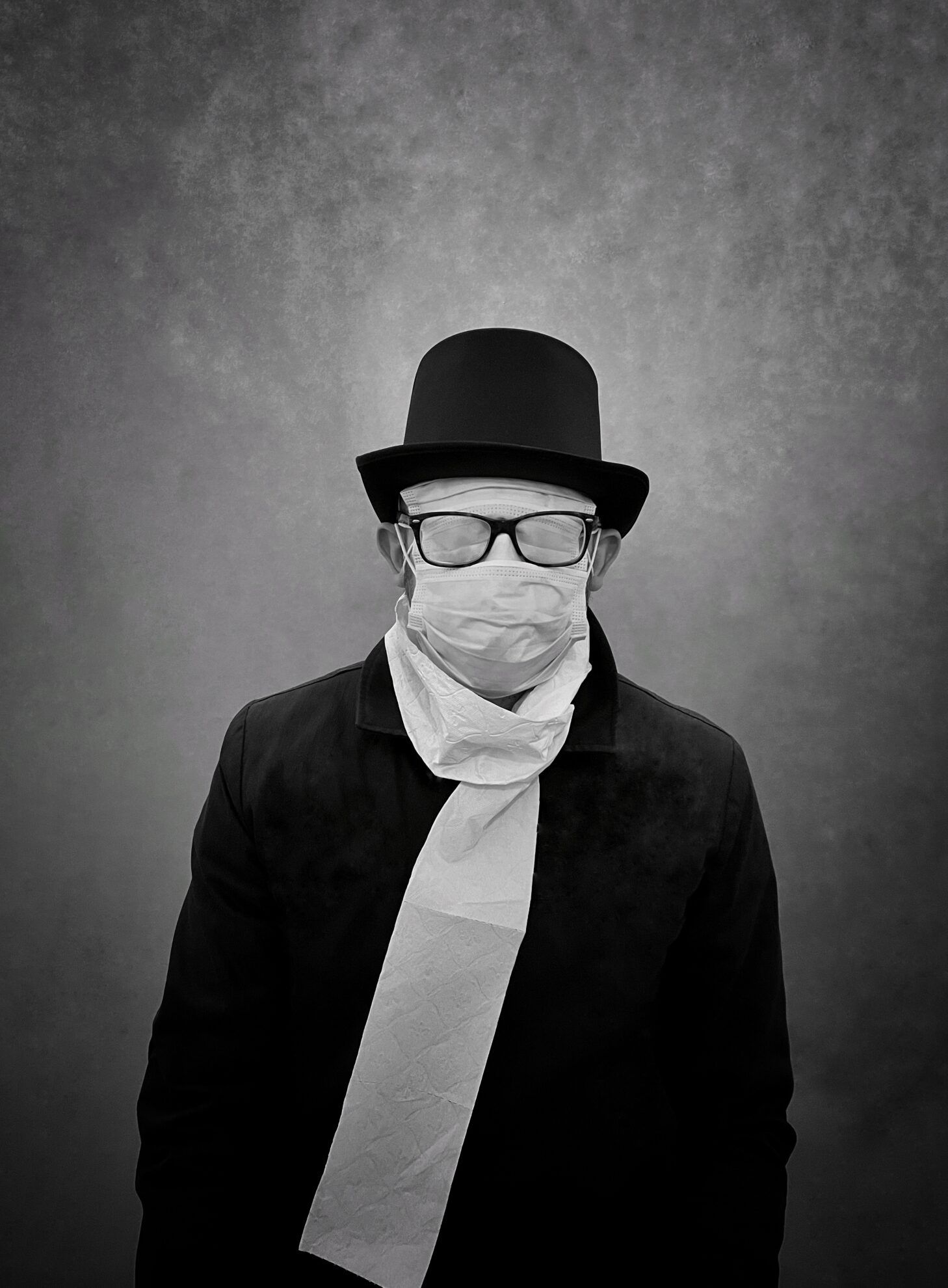 The Second Place prize was awarded to Kelly Dallas from the US and his image “Girl with the Violin” shot with an iPhone 13 Pro in Denver, Colorado. And the Third Place Photographer of the Year Award was won by Glenn Homann from Australia for his photo, “Wasted”, which was shot in Ipswich, Queensland using an iPhone 11 Pro. 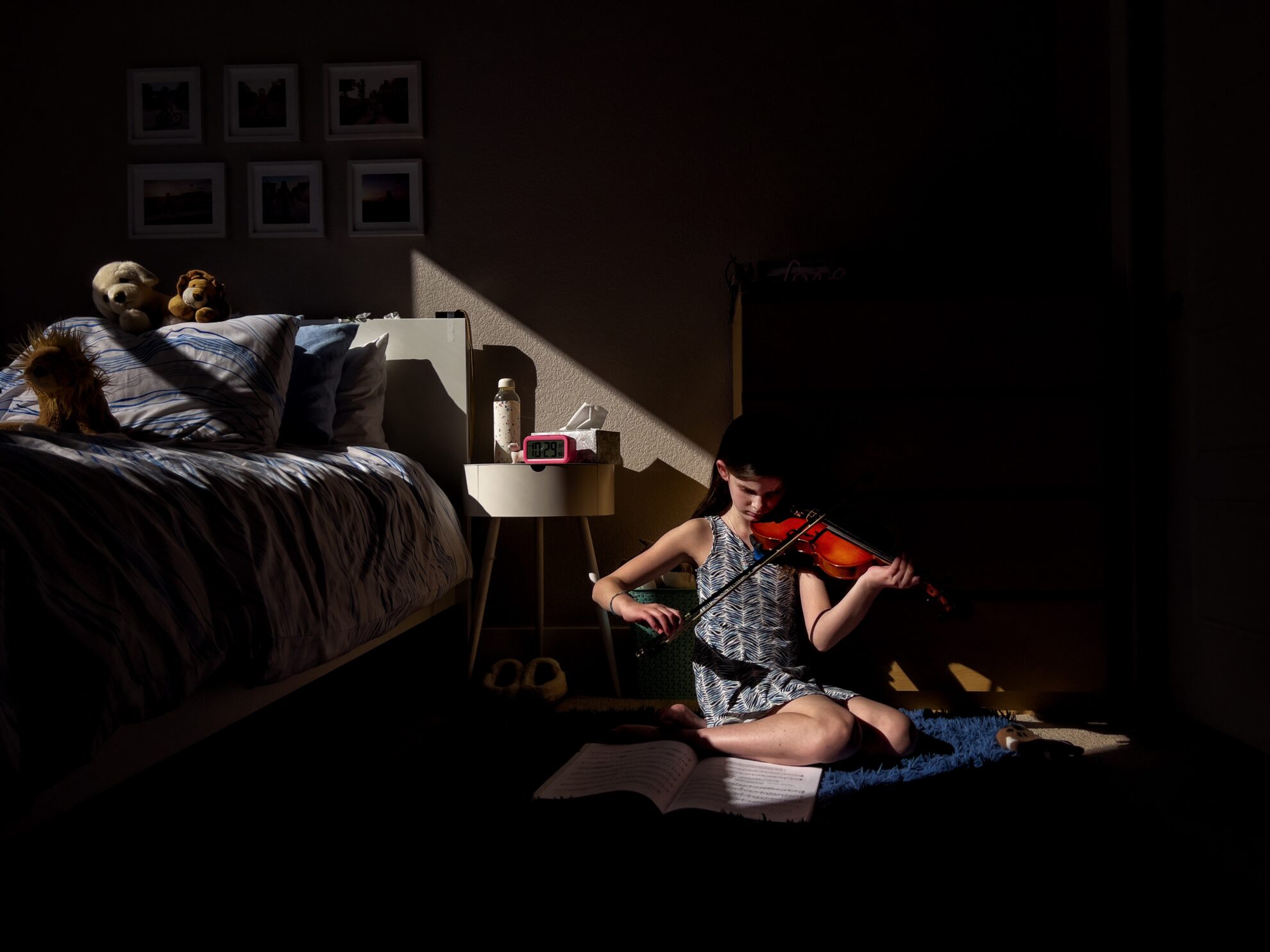 Top-three winners in an additional 16 categories were awarded to photographers from almost every corner of the world, including Australia, Brazil, Canada, China, Egypt, France, Greece, India, Italy, Japan, Netherlands, San Marino, Poland, the UK and the US. 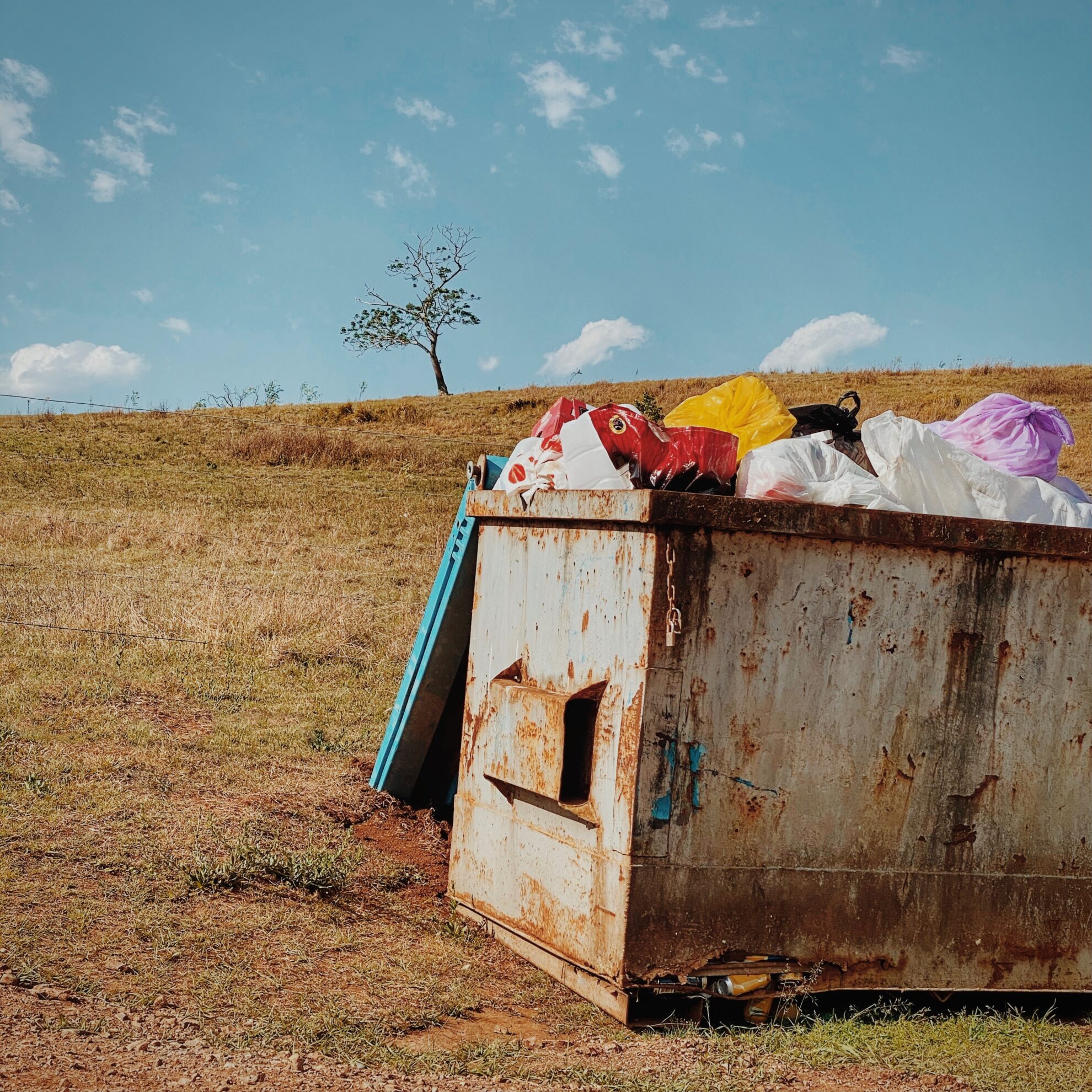 Commenting on the entries for 2022, jury member Whitney Van Nes, said: “With images that appreciate the sublime and the beautiful, this year’s winning photographers share a strength of spirit in the face of our unnerving world. Congratulations to all the winners and your awareness in the moment that life is happening.”

To see the full list of entries for 2022, visit ippawards.com