Hermeus, a US-based aviation start-up that is aiming to launch hypersonic flights, wants to build commercial planes that travel five times faster that the speed of sound. Samuel Ballard reports

Hermeus says its hypersonic jets would reduce the flying time between London and New York, for example, from seven hours to 90 minutes by flying Mach 5 (Concorde flew at about Mach 2) at over 3,000 miles per hour.

Planes would likely be fitted with business class rather than economy class seats. According to The Telegraph, prices would be around US$3,000 for a one-way fare, about the same as a business class ticket today.

But as Hermeus founder Skyler Shuford says: “The speed of transportation drives global GDP and allows for a more nuanced cultural conversation. The world should be accessible on what are currently regional timescales.” So for those who could afford it, Hermeus anticipates they will pay. 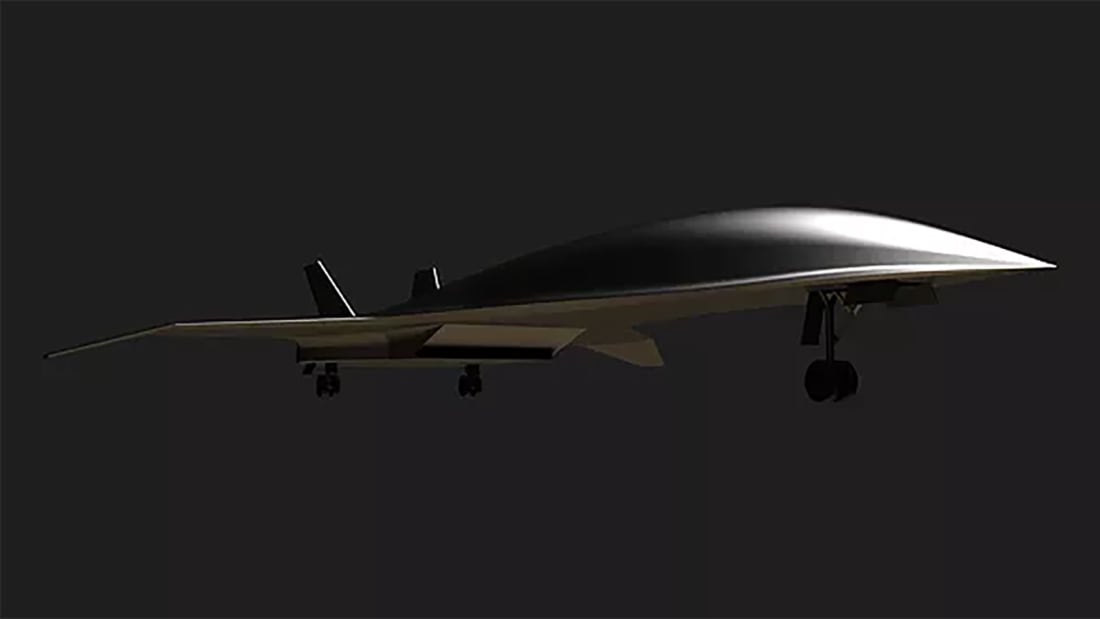 Above is the only visual the company has shared (the main image for this story is purely illustrative). So far, Hermeus has announced an advisory board and raised seed funding led by Khosla Ventures and bolstered by private investors.

Vinod Khosla, founder of Khosla Ventures, said: “Hermeus is developing an aircraft that not only improves the aviation experience with very reduced flight times, but also has the potential to have great societal and economic impact.”

Co-founder and CEO of Hermeus, AJ Piplic, said: “We’ve set out on a journey to revolutionise the global transportation infrastructure, bringing it from the equivalent of dial-up into the broadband era, by radically increasing the speed of travel over long distances. We’re excited to work with Khosla Ventures to turn this vision into reality.”

Rob Meyerson said: “With experience from the best of NewSpace companies, the Hermeus team is well positioned to disrupt the hypersonics industry.”

“I think we have a first-class team – Hermeus and advisors,” said Rob Weiss. “It seems to me if there’s a team that can achieve this big goal, it’s Hermeus.” 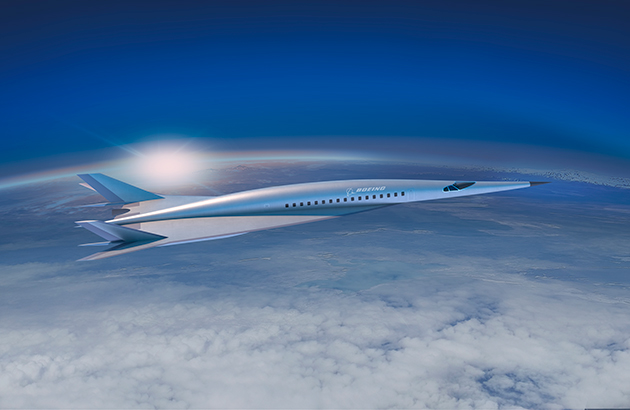 Ultra-high speed transport was one of the trends highlighted by Globetrender in its 2020 Travel Trend Forecast. Last year, Boeing said it was also designing a hypersonic jet.

Kevin Bowcutt, senior technical fellow and chief scientist of hypersonics at Boeing, said: “We’re excited about the potential of hypersonic technology to connect the world faster than ever before. Boeing is building upon a foundation of six decades of work designing, developing and flying experimental hypersonic vehicles, which makes us the right company to lead the effort in bringing this technology to market in the future.”

Although Bowcutt couldn’t say when hypersonic flight for global travel will be a reality, he said it was possible a hypersonic plane could be airborne in the next 20 to 30 years.

Other companies that are currently talking about developing super-fast aircraft include Spike Aerospace and Boom Supersonic, which “is developing a Mach 2.2 aircraft called Overture that will be able to fly 5,180 miles in one stretch, meaning it could take up to 55 passengers from London to Vancouver in about four hours”.

British Airways has also predicted that hypersonic jets are the future of travel, in research it published as part of its centenary celebrations.

Other modes of transport are also getting the high-speed treatment, with Virgin Hyperloop One arguably being the most ambitious. Passenger will be able to zoom through low pressure tubes using electric propulsion at 670 mph.

This will mean people could travel between LA and Las Vegas, for example, in 30 minutes, compared with three hours 28 minutes by air. A test track is being built in Saudi Arabia and India is also starting work on installing the Hyperloop between Mumbai and Pune, a route covering 200km. It would reduce the journey time between the two cities from 3.5 hours to 35 minutes.