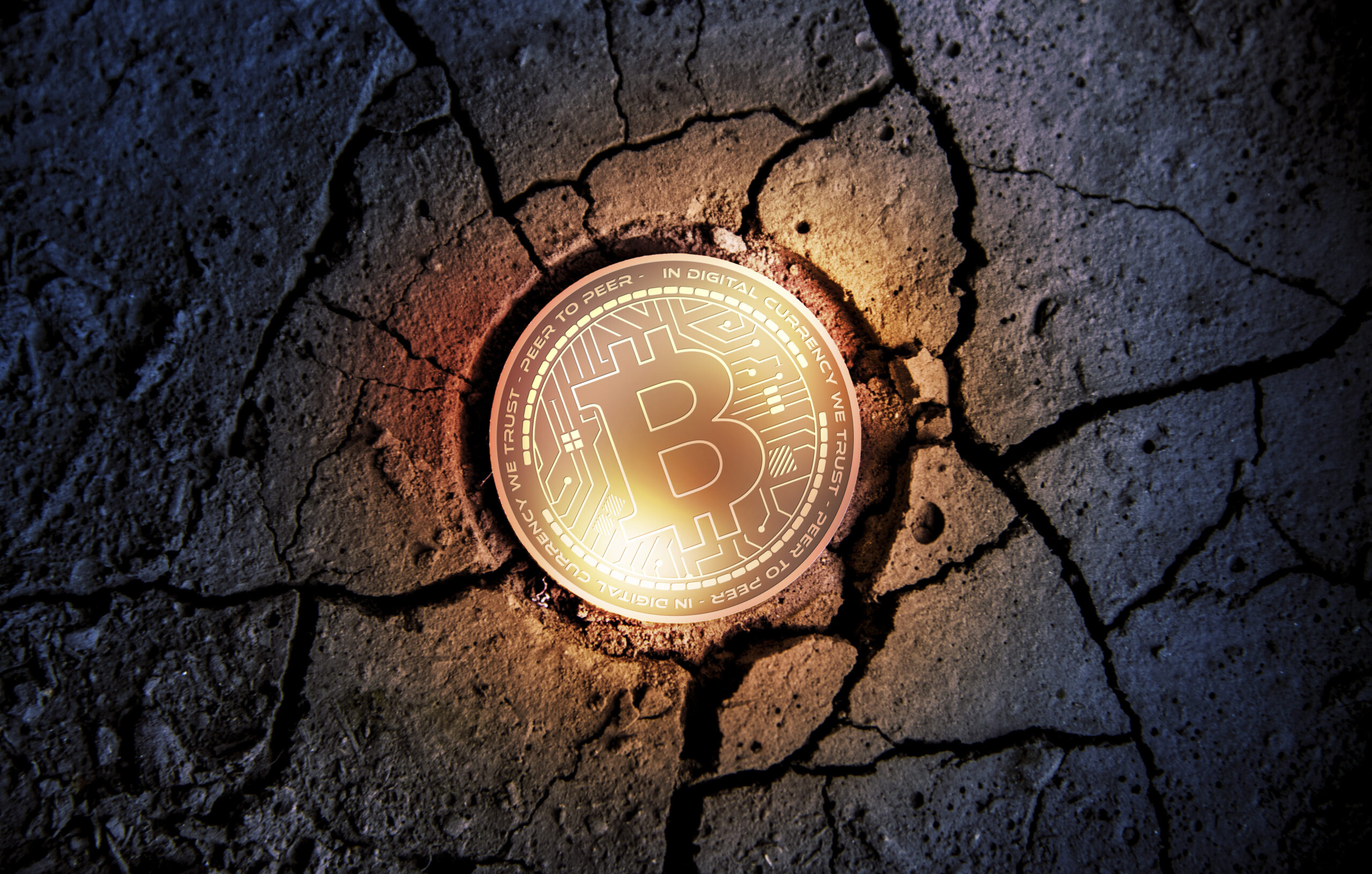 Later this summer, El Salvador will become the first country in the world to make a cryptocurrency legal tender alongside the US dollar. Could more countries follow suit? Rose Dykins reports

For the first time, a cryptocurrency has been accepted as legal tender, as El Salvador has voted for bitcoin to become part of the country’s financial infrastructure.

When bitcoin legally becomes tender in El Salvador within 90 days’ time, it will join the US dollar as the nation’s official currency, and the bitcoin/dollar exchange rate will be set by the market.

El Salvador’s citizens will then be able to use the cryptocurrency to pay their taxes,  and “every economic agent” will be required to accept it as a form of payment (unless they don’t have access to the required technology).

President Nayib Bukele proposed the move to embrace the cryptocurrency in an effort to promote “financial inclusion”, investment and economic development in El Salvador.

“This will generate jobs and help provide financial inclusion to thousands outside the formal economy,” Bukele said. “And in the medium and long term, we hope that this small decision can help us push humanity at least a tiny bit into the right direction.”

President Bukele has also previously implied bitcoin will make it easier for Salvadorans living overseas to send money back home, In 2019, these remittances totalled US$6 billion, accounting for one fifth of the nation’s GDP.

El Salvador’s reliance on the American dollar for its currency creates certain problems – for example, when the strength of the dollar increases, so does the value of dollar-denominated debt that the country is faced with.

Nigel Green, founder and CEO of the de Vere Group – one of the world’s leading financial organisations – has called El Salvador a “pioneer of the digital age”, and predicts that other countries will also soon adopt cryptocurrencies as legal tender.

“Low-income countries have long suffered because their currencies are weak and extremely vulnerable to market changes, and that triggers market inflation.

“By adopting a cryptocurrency as legal tender, these countries then immediately have a currency that isn’t influenced by market conditions within their own economy, nor directly from just one other country’s economy. Bitcoin operates on a global scale, and is, as such, largely impacted by wider, global economic changes.”

However, some critics have concerns about the volatility of bitcoin. Those who invest in the cryptocurrency find its value rockets and plummets abruptly.

What’s more, converting local currencies into bitcoin form – for remittances, for example – isn’t a straightforward process. It relies on having access to informal brokers and requires technical knowledge.

There’s also the issue of El Salvador currently lacking the tech and facilities to accept payments via the cryptocurrency, though this can expect to change over time.

El Salvador’s game-changing (and somewhat experimental) move will certainly be watched with interest by the wider world. If it proves successful, we can expect other countries to explore the possibility of adopting bitcoin and other cryptocurrencies as part of the formal financial infrastructure.