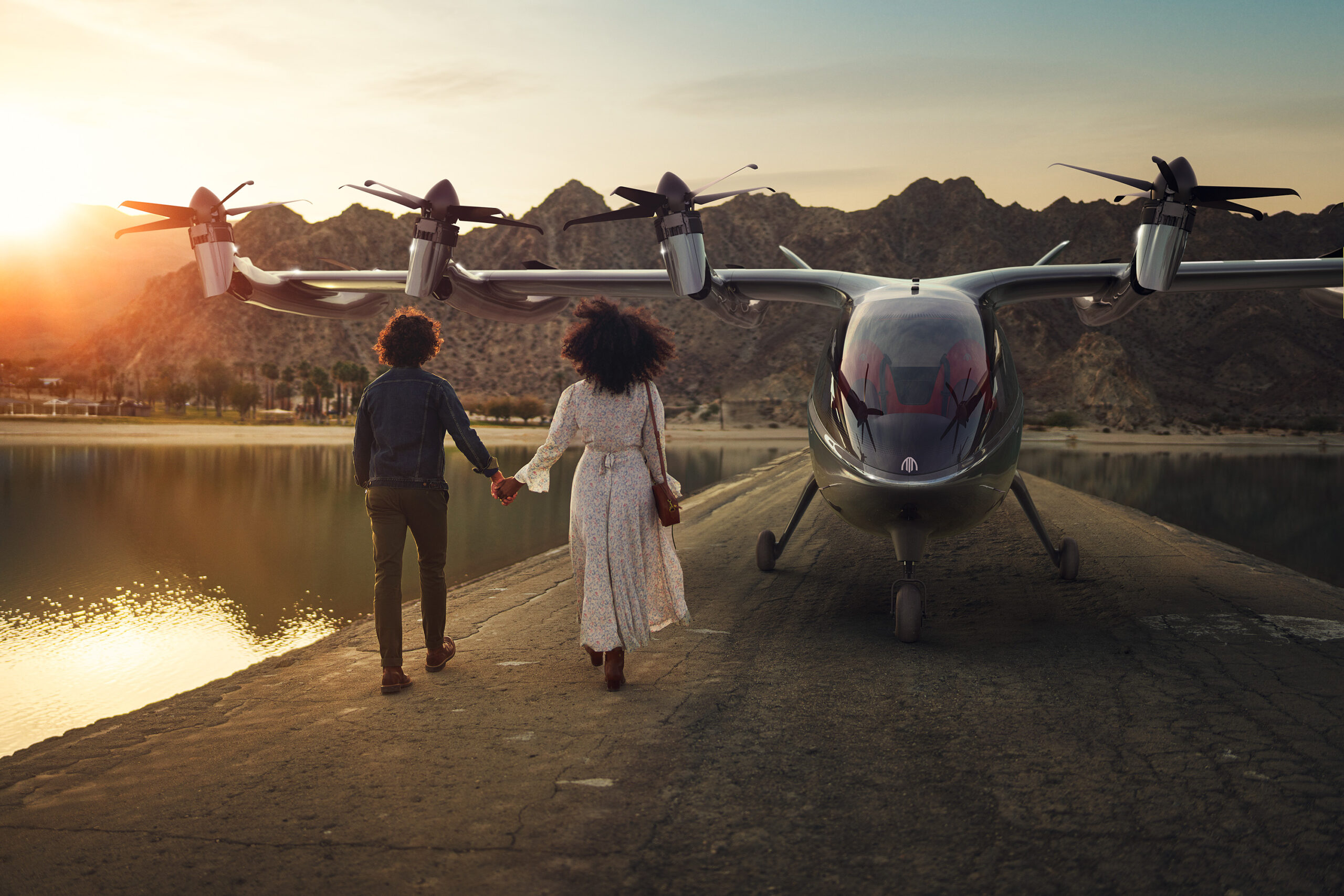 Los Angeles is investing in ‘vertiports’ for emission-free eVTOL aircraft that could solve the city’s traffic problems on the ground. Olivia Palamountain reports

Flying taxis might sound like something dreamt up in a Hollywood movie studio but thanks to a new one-year initiative called the “Urban Air Mobility Partnership”, battery-powered eVTOL (electrcic vertical take-off and landing) aircraft look set to become a reality in the city of Los Angeles.

Born from a partnership between the LA Mayor’s Office, the Los Angeles Department of Transportation, Urban Movement Labs, and Hyundai Group’s Urban Air Mobility Partnership, according to Los Angeles Mayor Eric Garcetti, the initiative will help shape Los Angeles into a key player in the aerial mobility race.

“Los Angeles is where we turn today’s ideas into tomorrow’s reality – a place where a barrier-breaking concept like urban air mobility can truly get off the ground,” said Garcetti in a statement.

“The Urban Air Mobility Partnership will make our city a force for cleaner skies, safer transportation, expanded prosperity, and stunning innovation, and provide a template for how other local governments can take this new technology to even greater heights.”

As reported by Robb Report, Garcetti said his city would work with Urban Movement Labs to create vertiports for eVTOL aircraft in the area. He acknowledged that the city needs to identify and resolve “challenges” from local, diverse stakeholders surrounding public airspace and property rights. 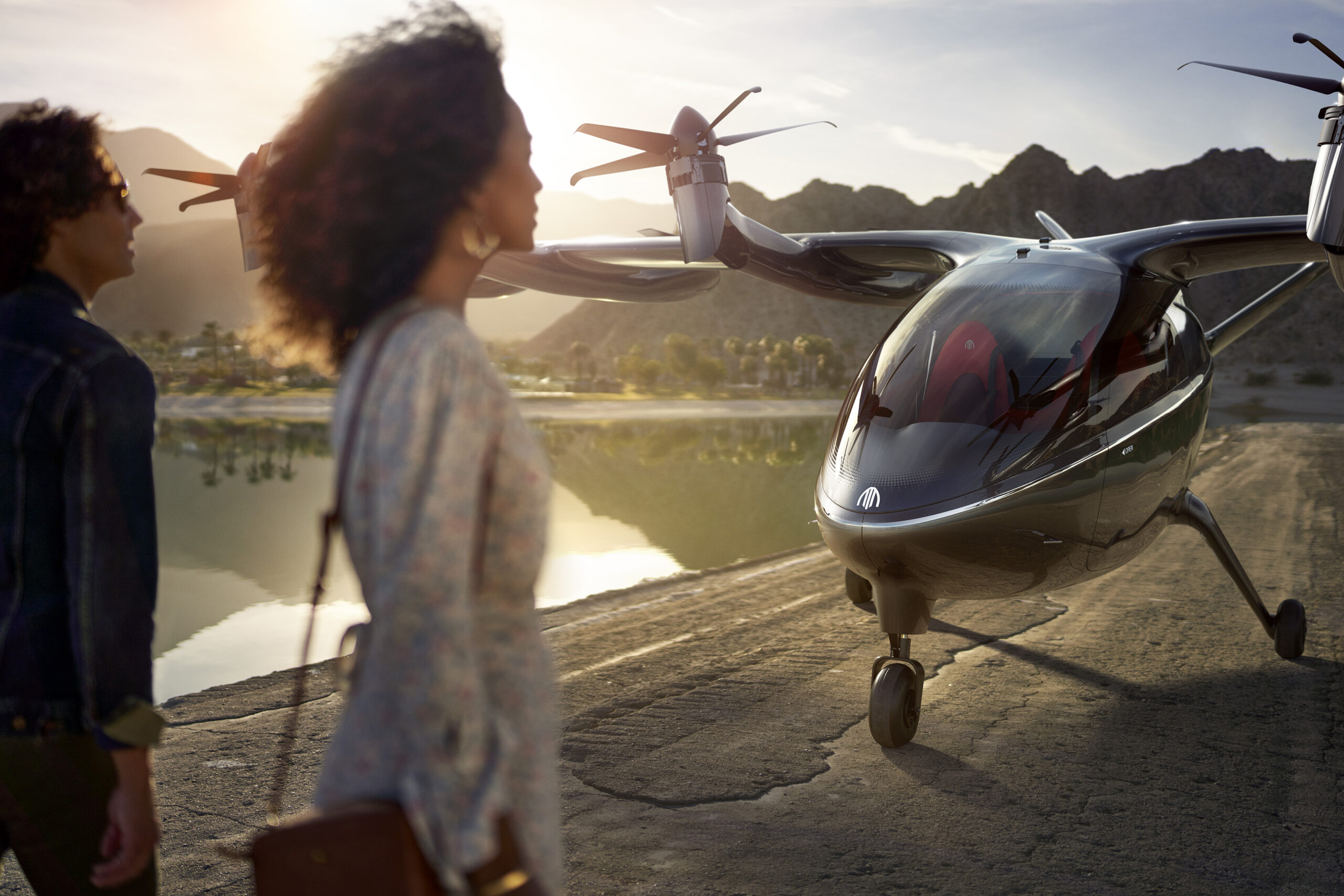 California’s Archer Aviation is also developing an eVTOL called Maker (pictured above), which is expected to go into production in 2022. The five-person aircraft will be able to fly up 60 miles without having to stop to recharge, and will be able to travel at speeds of 150 mph.

The idea is begin operating flights in Los Angeles and Miami in 2024 but Archer says its eVTOLs could land on existing infrastructure to begin with rather than relying on purpose-built vertiports. Not only would prices be roughly equivalent to taking an Uber Black taxi (US$3-4 per mile) but the Maker would be much quicker at getting across town.

In February 2021, United Airlines announced it was ordering US$1 billion worth of Maker eVTOLs from Archer Aviation, with the option for US$500 million more. United CEO Scott Kirby said in a statement: “By working with Archer, United is showing the aviation industry that now is the time to embrace cleaner, more efficient modes of transportation. 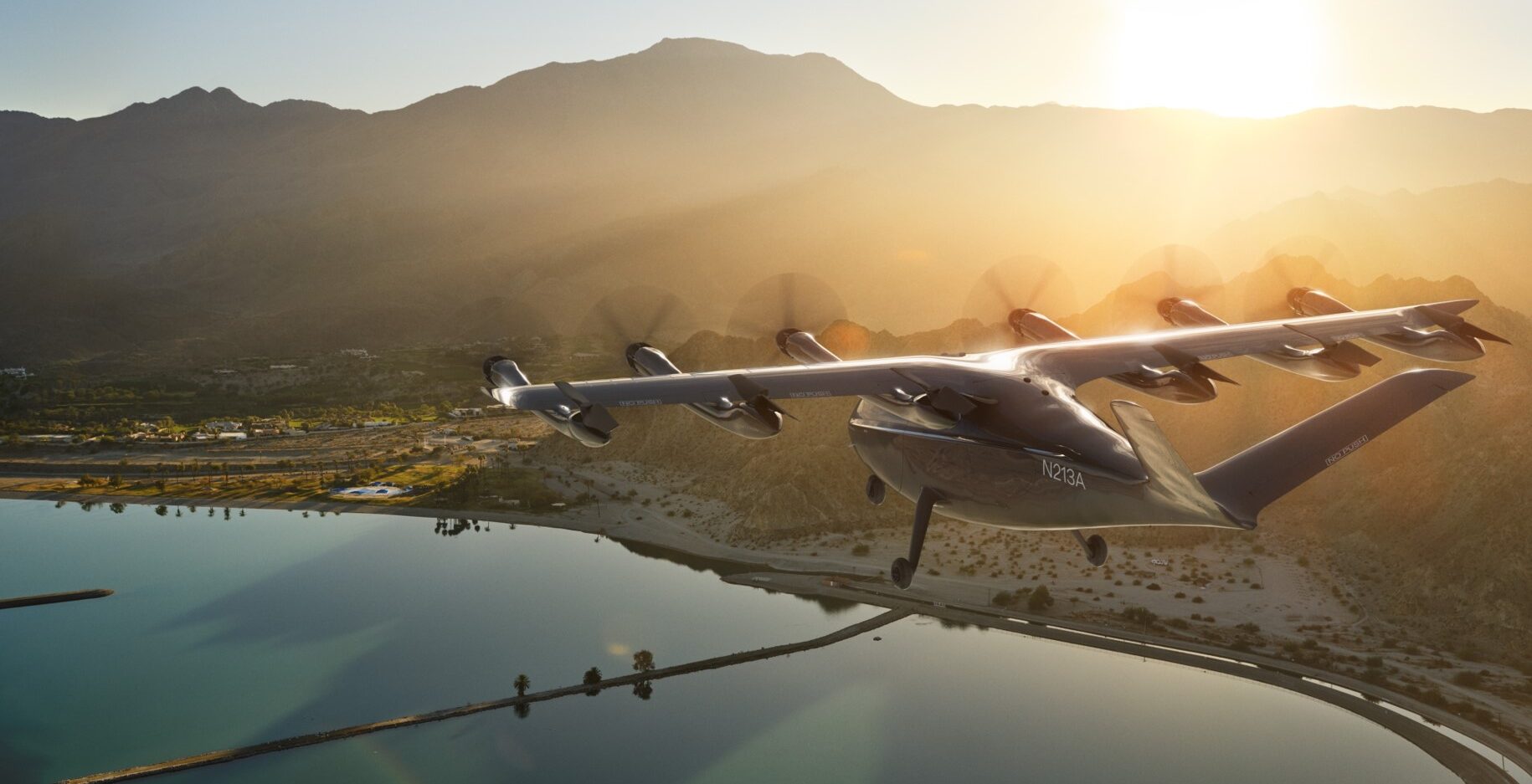 “With the right technology, we can curb the impact aircraft have on the planet, but we have to identify the next generation of companies who will make this a reality early and find ways to help them get off the ground. Archer’s eVTOL design, manufacturing model and engineering expertise has the clear potential to change how people commute within major metropolitan cities all over the world.”

Los Angeles is not the only US city exploring the potential of flying taxis. In Houston, authorities have been working with Uber Air (which was recently acquired by eVTOL maker Joby Aviation) to create the country’s first urban air network.

(Back in 2019, Globetrender reported on Uber Air’s six Skyport designs, innovations that were presented at Uber’s Elevate summit in LA and form part of the company’s plans to launch a fleet of flying taxis for the public by 2023.)

Meanwhile Lilium, a German eVTOL manufacturer, is collaborating with Orlando to create a regional network that would connect central Florida with designs on one day extending statewide.

In the UK, a flying taxi being developed by Vertical Aerospace is set to whisk passengers from London to Brighton (75km) in 30 minutes when it launches in 2024, with the aim of make private air travel safer, quieter, greener and cheaper. Read Globetrender’s full report here.