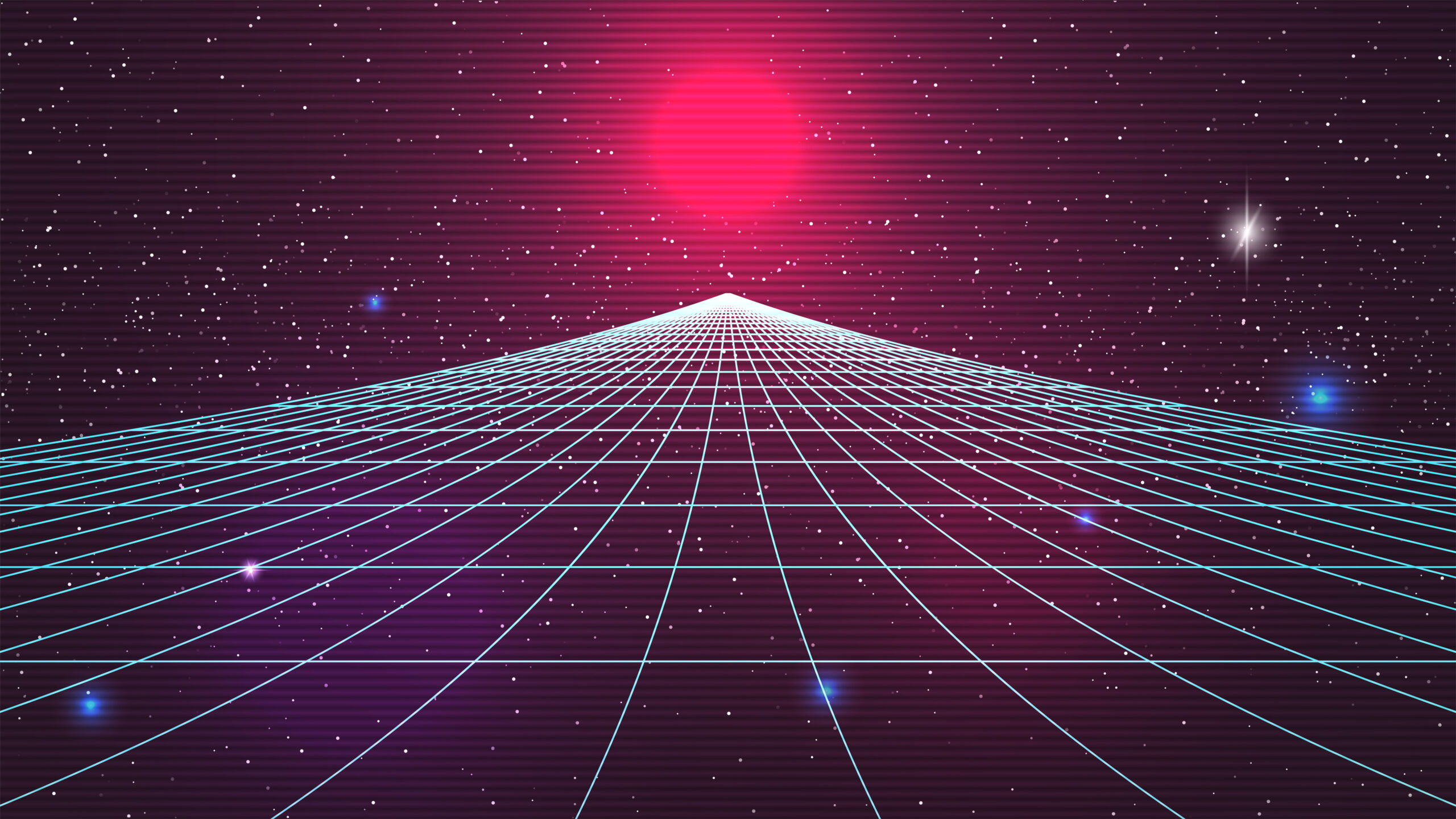 Five trends shaping the future of travel in 2022 and beyond

From Psychedelic Retreats to Alpha Influence, the future of travel is taking on new directions over the coming year. Jenny Southan reports

Earlier this year, Globetrender launched a new premium newsletter called VOLT, which explores a different emerging travel trend in depth, every week. Here is a taster of some of the trends we have covered so far…

We are at a tipping point in the demand for psychedelic plant medicine, which scientists are now discovering holds great potential for treating everything from depression to alcohol addiction. For the travel industry, it indicates an opportunity to build hospitality offerings around the taking of these drugs (in safe conditions), in the destinations where they are becoming legal.

In April 2021, the Diaspora Psychedelic Society opened a seaside “sacred medicine facility” on the southern coast of Jamaica, where people can book in for guided magic mushroom journeys with qualified facilitators in a Covid-compliant setting.

Stays are from three to ten days and packages include one-on-one coaching, as well as meals and accommodation. Prices range from US$2,500 for one psilocybin session during a three-night stay to US$5,000 for three psilocybin sessions over seven nights.

Meanwhile, Behold Retreats was founded in 2020 by Jonathan de Potter, who is a former consultant for Accenture. Behold hosts high-end retreats costing in the region of £50k for burnout executives in Costa Rica, Mexico, Peru and the Netherlands, where participants undergo therapy sessions and the guided consumption of hallucinogenic drugs.

The most common drug of choice is psilocybin but Behold also works with ayahuasca, San Pedro (a South American cactus containing mescaline), and bufo (venom milked from the glands of the rare Bufo Alvarius toad).

Everyone has heard of Bitcoin but did you know that people are starting to book travel with cryptocurrency?

In spring 2021, the Bobby Hotel in Nashville became one of the first independent hotels in the US to accept cryptocurrency payments for overnight stays via a partnership with crypto payment service provider BitPay.

At the same time, online travel agent Travala announced that it was allowing consumers to pay for flights with cryptocurrencies. It said in a statement: “Following a record year for digital currencies in which Bitcoin hit multiple all-time highs, more people than ever before – an estimated 106 million globally today, up from 73 million last June – are holding cryptocurrency, and more merchants are accepting it for everyday transactions, including for travel.”

PrivateFly was one of the first global private jet companies to accept payments via Bitcoin back in 2014, when digital currencies were just getting started. Since then, the popularity of buying flights with cryptocurrencies has soared, rising from 1-2% of flights per month to 13% in January 2021.

“Alpha Influence” is a term coined by Globetrender to refer to the “soft power” children indirectly hold on social media to win “likes”, simply for being cute. But it also reflects the dominant force and unique outlook that this digital-native generation will have as they grow older.

Alpha Influence will become more and more significant, not only because the Millennial parents of Gen Alpha are posting more and more images of their children (and in some cases monetising them) but because the kids themselves are literally born influencers. Some are becoming brands – and brand ambassadors – before they can even speak.

Whatever your ethical stance is on this phenomenon, for the travel industry there is a clear opportunity to cater to this new hyper-aware way of living – it appears to bring both joy to families and also exposure for the brands that do it well.

I spoke to Eric Stoen who is a travel writer, photographer and father of three to get his perspective. His Instagram account @travelbabbo and has 194k followers.

He told me: “If travel companies want to help create photo opportunities for families, I’d start with planning fun activities in unique settings without other people around. The photos will come naturally if the family is having fun. It never hurts to think about lighting as well – the best light is around sunrise and sunset.”

Black Tomato is a great example of a company that is responding to Alpha Influence – earlier this year it launched a series of trips called Take Me on a Story, which encompass five itineraries for children and their parents based on classic novels such as Journey to the Centre of the Earth (in Iceland) and Treasure Island (in the British Virgin Islands).

According to a 2020 survey from travel and tourism marketing agency MMGY Global, in the US alone, black leisure travellers spent more than US$129 billion on domestic and international vacations in 2019.

Black people are willing to spend – and they do spend – on travel. But – there is further work to be done to attract and support black consumers. According to MMGY, 71% of US and Canadian survey respondents cited safety as “extremely” or “very influential” when it came to deciding where to go on holiday.

I spoke to Jamie-Lee Abtar who is the multicultural travel lead for Women in Travel (CIC). She said that: “Historically, black people would go back to ‘safe destinations’ in the Caribbean, for example, to visit family and friends. Now, their children are more inclined to do trips to other places. She says that brands and tourist boards that have always taken black travellers for granted “don’t put any real money or effort into engaging or attracting that market”.

She also tells me that the black travel community continues to be geared towards group travel. “We have brands here in the UK such as Wind Collective that sell out trips in less that 24 hours [upcoming getaways are to Ghana and Jordan].”

Black influencers are also changing how black millennials are travelling. She told me: “As much as I love Conde Nast Traveller, a few years ago you would hardly ever see a person of colour in it. It was aspirational but I didn’t feel like I could achieve it because there was no one who looked like me. Influencers show you you can experience luxury and you can be adventurous too.”

So it’s really important for black people to see themselves represented but not in a tokenistic way.

There is a lot of talk about making travel sustainable but what does that really look like and is it possible?

We predict that Carbon Labelling will be a rising trend among travel companies who want to be perceived as responsible, but are also working towards mitigating the environmental impact of their trips through legitimate carbon offsetting and carbon capture projects.

In short, Carbon Labelling is a new metric for comparing the eco credentials of flights and vacations.

In years to come, ‘carbon counting’ will be the new calorie counting, with individuals very much aware of their own ‘personal carbon allowance’ and how they spend it. Those who exceed it might need to pay a ‘carbon tax’, with funds invested in offsetting or carbon capture projects.

Euan Murray, chief executive of nonprofit The Sustainability Consortium, said earlier this year, Carbon Labelling “will increasingly become mainstream”. He said: “I expect we will quickly get to the point where consumers expect to see this sort of information.”

After Much Better Adventures debuted carbon labels in February 2021, UK tour operator Pura Aventura announced in June that it was also adding carbon labels to all its trips.

Although Carbon Labelling will help travellers make more informed decisions about the climate impact of their travel, it will primarily exist to help companies be more transparent, accountable and, hopefully, sustainable. Most importantly, customers shouldn’t have to foot the bill.