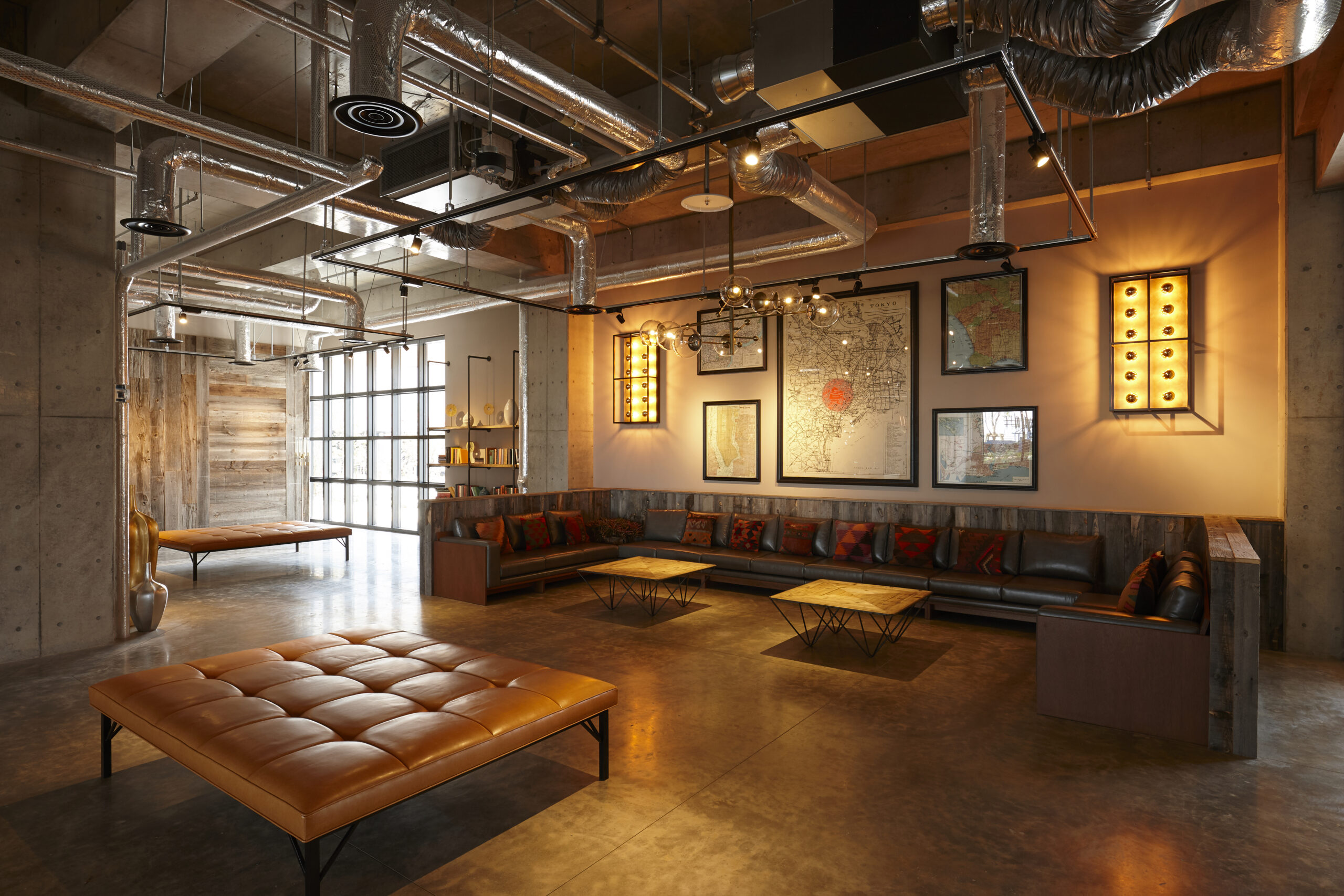 The first hotel on the planet to be powered entirely by waste has been opened by Tokyu Hotels in the Japanese capital. Rose Dykins reports

In a breakthrough for sustainable travel, Tokyu Hotels has created the first carbon-neutral hotel in the world to be powered by hydrogen, sourced from waste products.

Situated in the city of Kawasaki, Greater Tokyo – 50 minutes from central Tokyo by public transport – the Kawasaki King Skyfront Tokyo Rei Hotel is 30 per cent powered by hydrogen derived from waste plastics. The remaining 70 per cent of its energy comes from food waste.

Using H2Rex technology created by Toshiba, the hotel has a hydrogen fuel cell system, which transforms hydrogen into heat and electric power without producing carbon emissions. This technology is connected to the hotel via a pipeline, meaning there is a constant, high-volume supply of hydrogen, and the supply chain remains carbon-free. 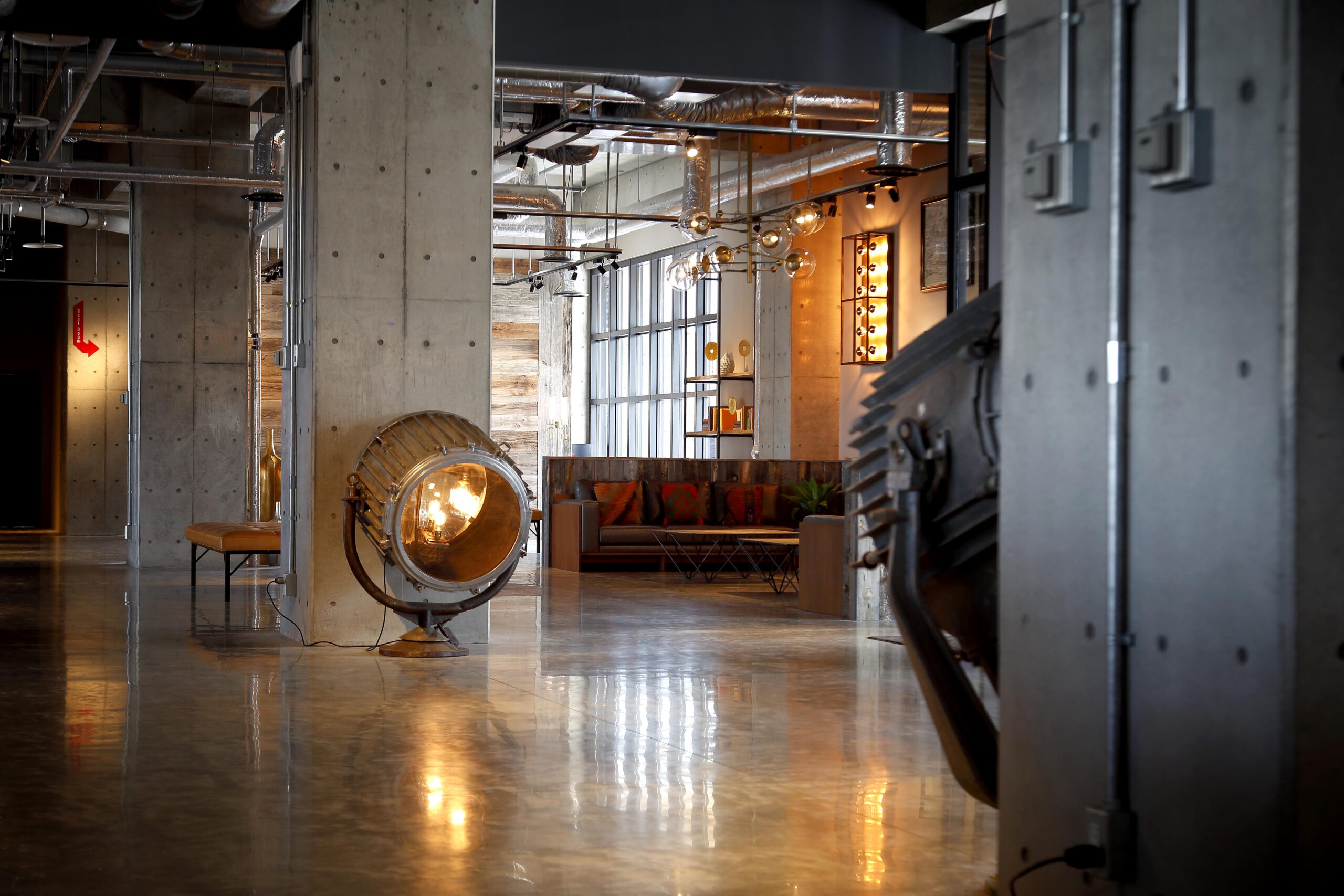 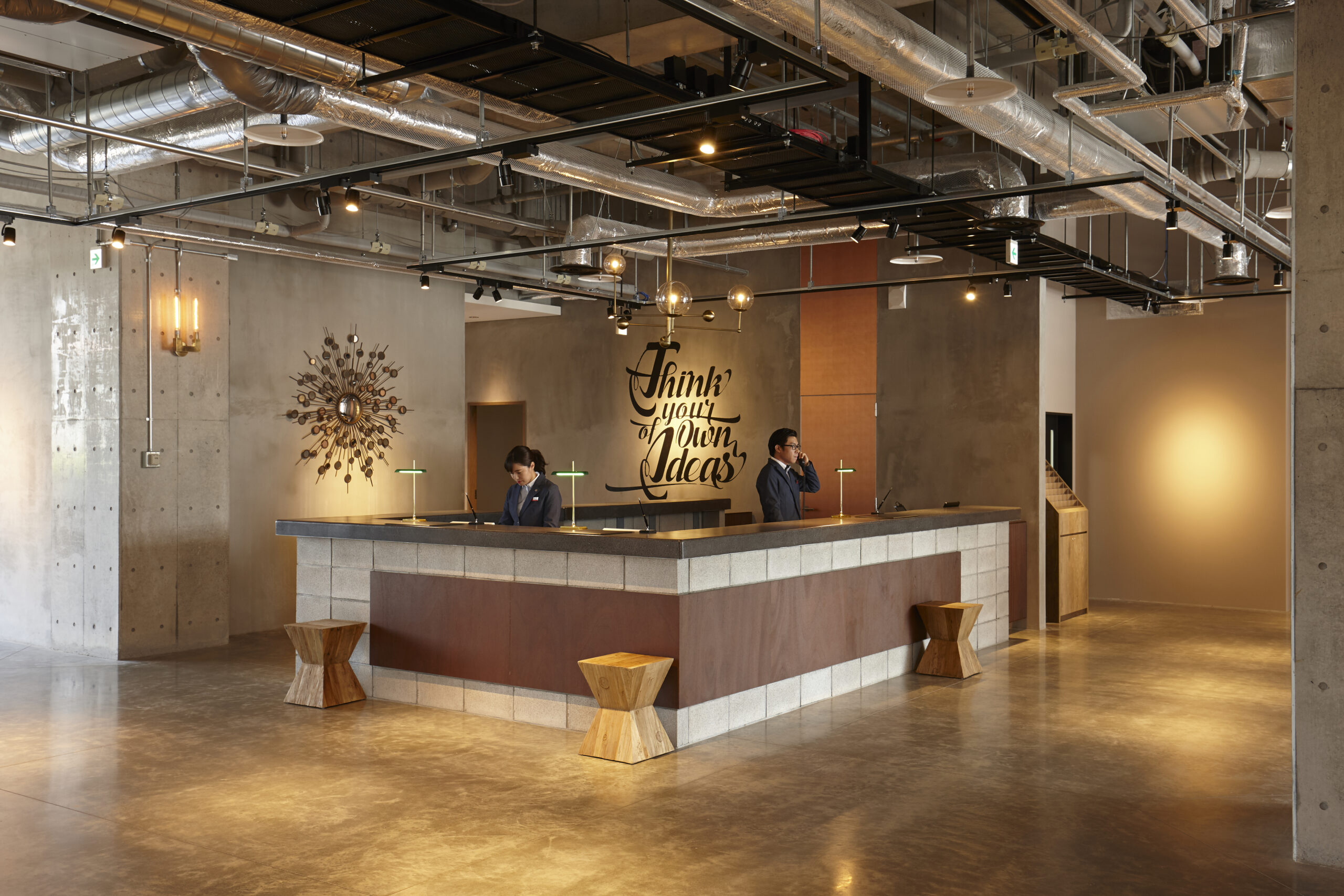 Kawasaki King Skyfront Tokyo Rei Hotel recycles toothbrushes and hair combs left in its guestrooms, which become past of the plastic waste converted into hydrogen that powers the hotel.

In addition, the hotel grows its own produce inside the hotel through hydroponics (the process of growing plants without soil) and LED light source photosynthesis. For example, the hotel can grows pesticide-free lettuce inside its lobby, which it harvests once per month. 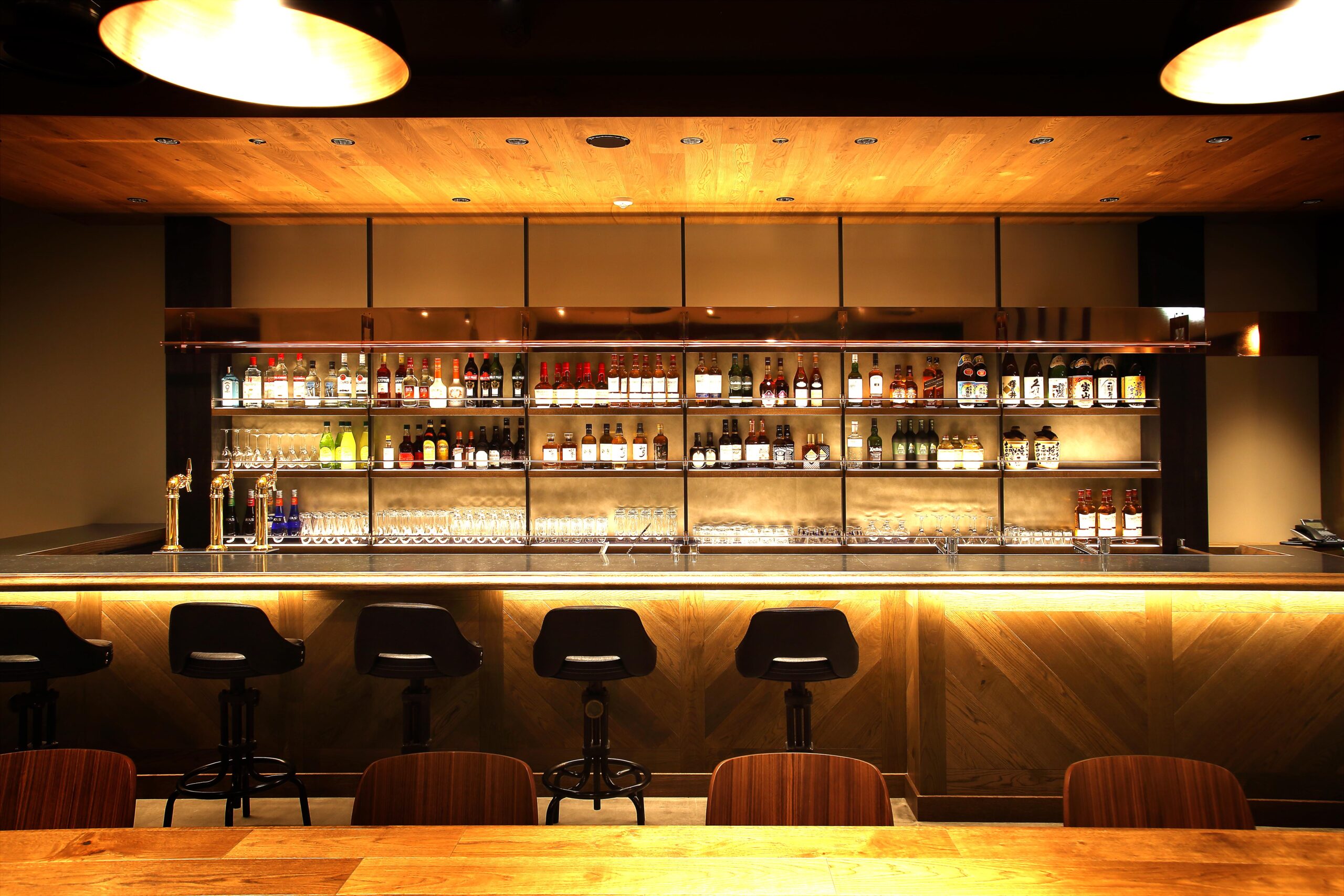 Through reusing its waste, Kawasaki King Skyfront Tokyu REI Hotel supplies 300,000 cubic nanometres of hydrogen per year, generating 450,000 kwh of power. This amount of energy would produce enough electricity for 82 households of four people per day per year.

The process also reduces the hotel’s potential carbon emissions by approximately 200,000kg – the equivalent of offsetting by planting 14,300 cedar trees. 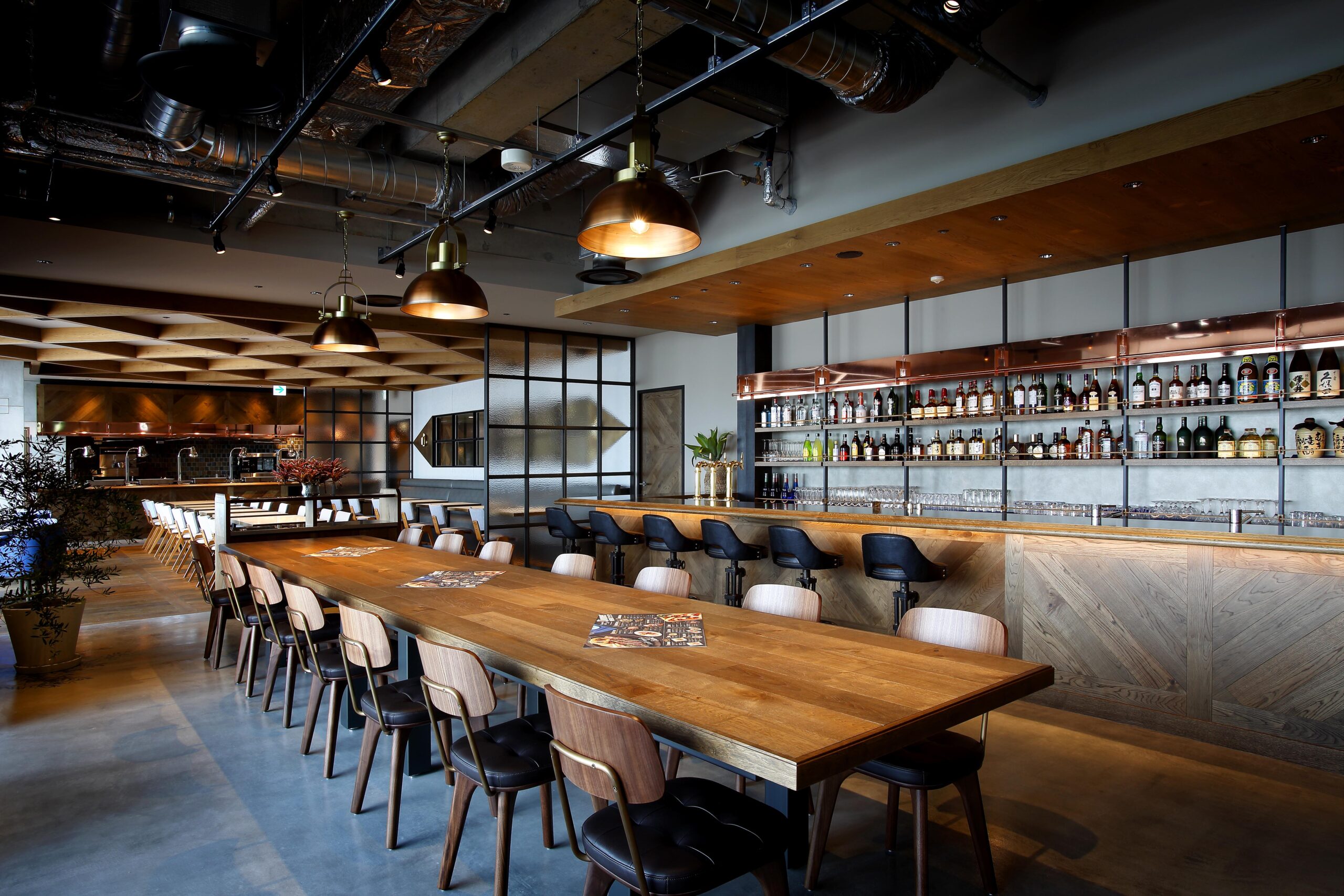 The hotel recycles its food waste to create renewable electrical energy, working in partnership with a nearby power plant that uses food waste to produce fuel through methane-fermentation by microorganisms. The electricity generated by the food waste is then purchased by the property – the first time in Japan that food waste-generated electricity is powering a hotel. 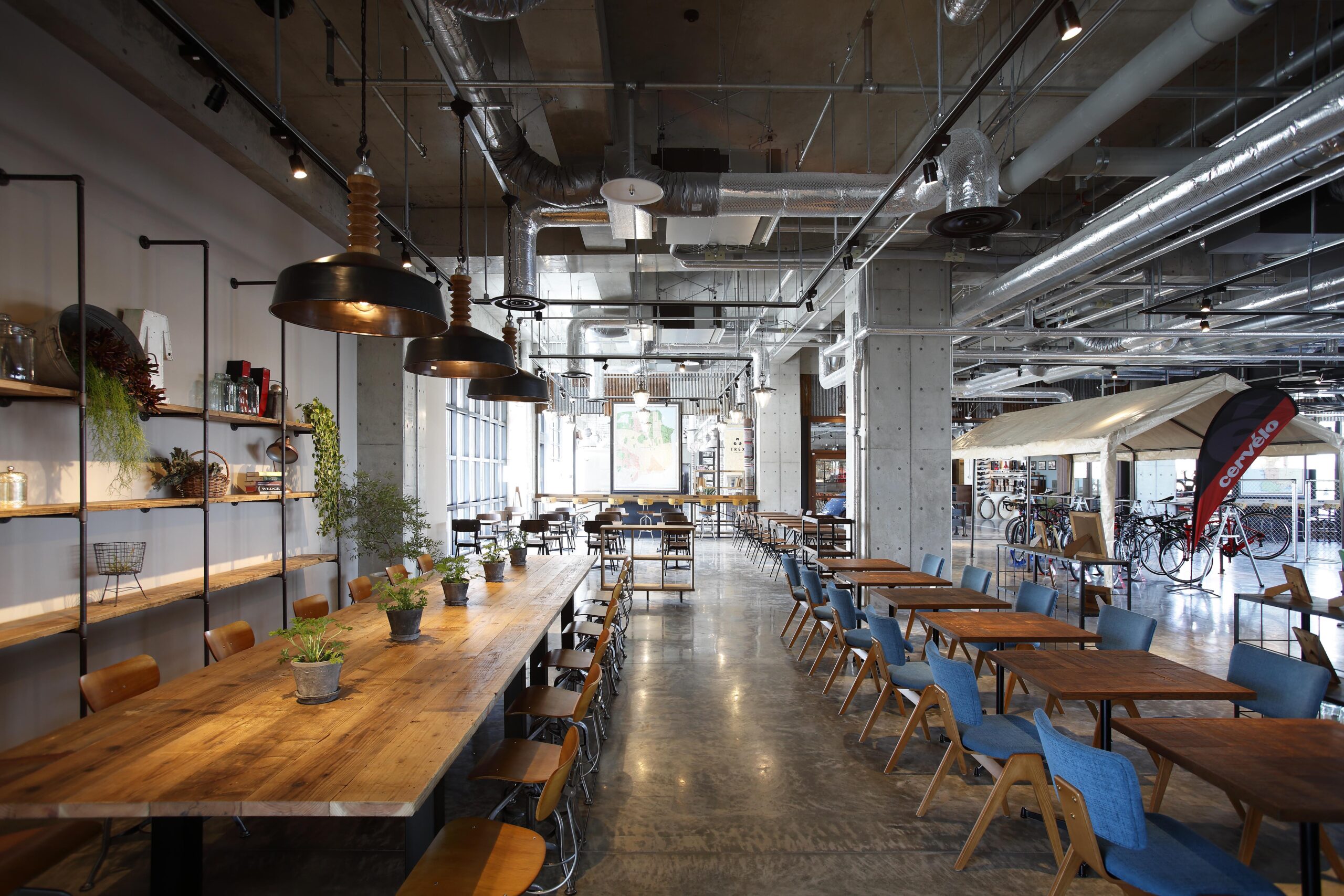 Kawasaki King Skyfront Tokyu REI Hotel was developed in partnership with Japan’s Ministry of Environment’s Regional Cooperation and Low-Carbon Hydrogen Technology Demonstration Project, as a blueprint for a carbon-neutral hotel.

“We are extremely proud to announce innovations within the Kawasaki Hotel,” says Noriyuki Mizutani, general manager of the Kawasaki King Skyfront Tokyu Rei Hotel. “Across the entire Tokyu Hotel Group, our focus is to create a sustainable society for our employees, guests and surrounding community. The Kawasaki hotel is at the forefront of ethical innovation and we hope to see more hotels follow.”