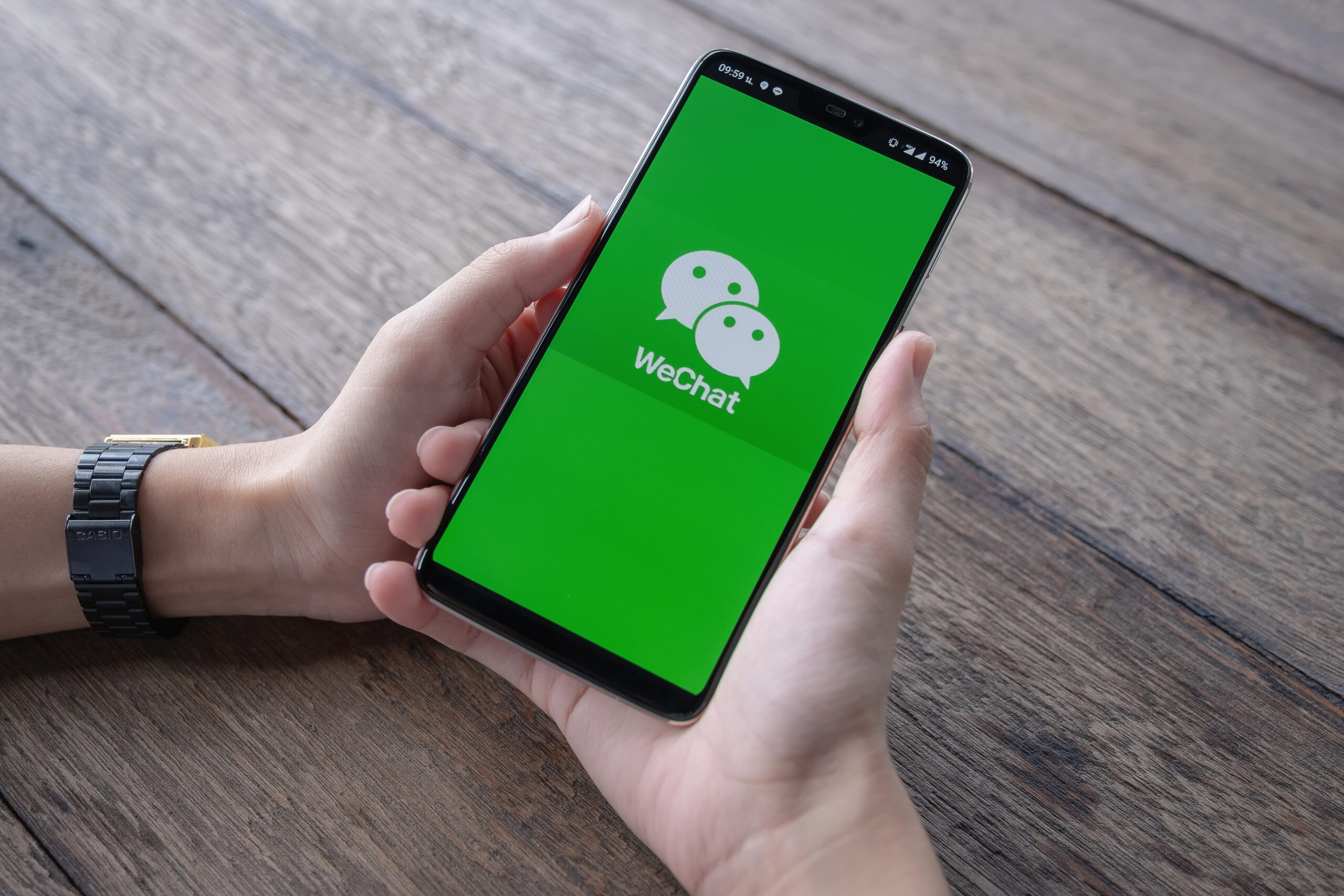 China is using social messaging app WeChat to store a vaccine passport that will allow citizens to travel and move freely in society. Olivia Palamountain reports

China has joined Israel in leading in the path to reopening travel with the creation of a government-issued vaccine passport.

The Chinese vaccination passport is similar to the IATA Travel Pass, currently being trialled by governments worldwide. Other contenders include CommonPass, and V-Health Passport.

Designed for Chinese nationals only, the document will be contained on social messaging app, WeChat, and will detail a person’s vaccination status as well as recent Covid-19 and antibody test results.

WeChat has been a subject of debate in the west (Trump tried to ban it in 2020, a motion now under review by the Biden administration) as it is monitored by Chinese law enforcement authorities for the purpose of censorship and mass surveillance.

The digital version of the vaccine passport uses an encrypted QR code, which would enable authorities to see an individual’s medical history. The information also exists in a paper format.

Since the country has vaccinated only around 4 per cent of its population, the new passport is not currently mandatory, according to OnlineVisa.

However, it will make travelling easier for Chinese nationals who have one, with travellers able to present it at borders to facilitate health checks and entry requirements. It will also allow them to move freely in their own society.

“The pandemic is still with us, but the world economy needs to be restarted and people-to-people exchanges resumed with no more delays. China is ready to discuss with other countries on establishing mutually recognised mechanisms for health codes, he said.

As reported by Open Access Government, the UK and EU are currently working on their own versions of a vaccine passport, in the hopes that both economies could be supported by the possibility of international travel.

For more on the future of travel in and out of China, download our free trend report: China Next: The Future of Luxury Tourism.