Israel’s proposed ‘green passports’ for vaccinated persons will negate quarantine and allow access to public events and restaurants. They may even become necessary for travel abroad. Olivia Palamountain reports

Israel is steaming ahead in the race for mass vaccination against Covid-19, with more than one million people already inoculated – the highest rate in the world. According to a global tracking website affiliated with Oxford University, the country has a rate of 11.55 vaccination doses per 100 people, followed by Bahrain at 3.49 and the UK at 1.47.

What’s Israel’s secret? The Daily Mail reports that Israel is squeezing every last dose out of its vaccine supplies (some nurses have managed to increase efficiency by extracting six doses from each vial rather than the advertised five) and is using its efficient health system to launch a round-the-clock immunisation drive with military help.

Vaccination hubs are open at all hours, even on Shabbat, with at-risk groups able to book a time slot of their choosing via an app, on the phone or through a website. 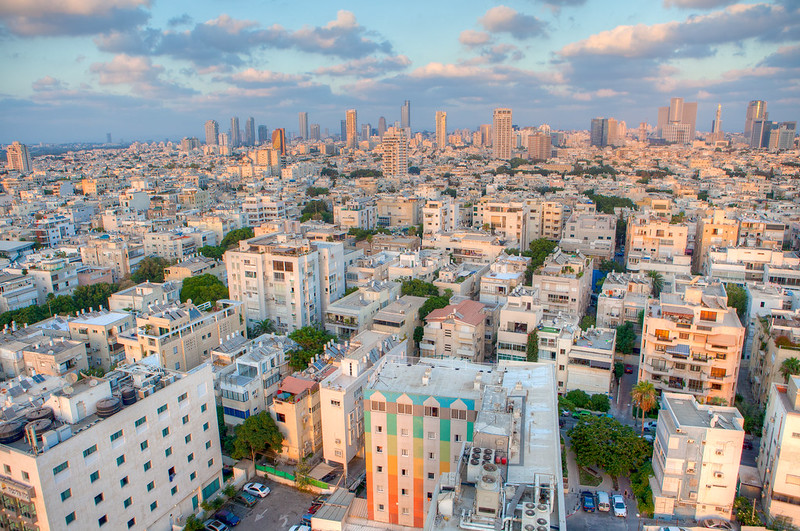 Just one of Israel’s pioneering efforts to curb the spread of the virus, the next phase includes rolling out “green passports” for vaccinated citizens, according to news from the Health Ministry.

Green passports will grant a waiver of restrictions applied to curb the virus outbreak. Among the rights for holders will be access to cultural events and dining out at restaurants, and the right to skip quarantine after exposure to a diagnosed virus-carrier. It will be issued two weeks after a person gets the second of the two shots required for coronavirus immunisation. 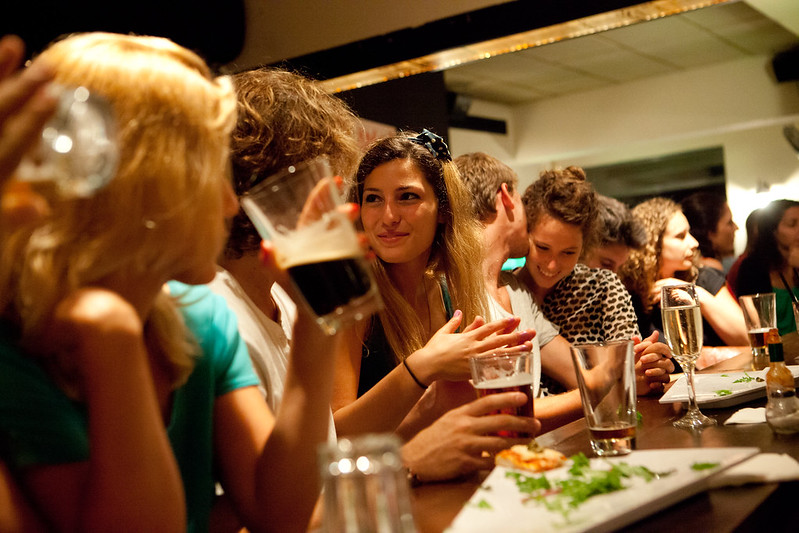 According to the Times of Israel, polls have shown that anywhere from 50 per cent and 75 per cent of Israelis say they will refuse to get the coronavirus shot, apparently out of fears that the rush to produce an innoculation may have compromised its safety.

Government officials see the possibility for international travel as a key incentive for the public to get the vaccination. However, welcoming tourists back into the country is of equal priority, with the Israel Ministry of Tourism devising a plan to affect this in the middle of 2021.

After record-breaking tourism figures in 2019, a nationwide ban on foreign entrants in the midst of the pandemic saw just 850,000 tourists entering the country – a decrease of 81.3 per cent compared to the previous year. 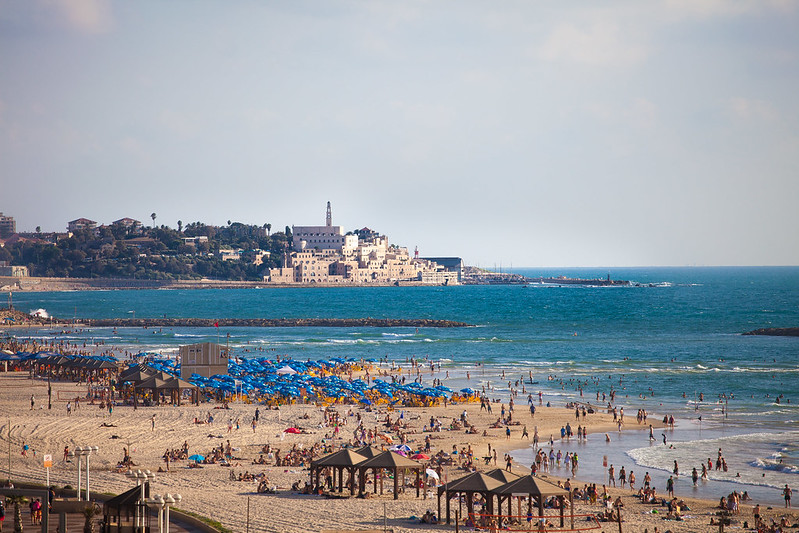 The plan includes adaptation to the corona era in all areas covered by the ministry’s activities – marketing, infrastructure and the tourist experience – encapsulated by  a sleek campaign entitled “Bring Tourism Back to Israel”, fronted by Israeli model Shir Elmaliach.

Hotels, tour guides and national parks are just some of the attractions and hospitality sectors set to benefit from this initiative.

Ministry of tourism director, General Amir Halevi, said in a statement: “The year 2020 continued the tourism records of the previous two years and there was an expectation that we would welcome, for the first time in the history of the country, the five millionth tourist.

“Instead, the world stopped, and we moved into survival mode for the entire industry and a change in the activities of the ministry to maintain both physical infrastructure and the excellent human resources in the tourism industry.

“Thanks to the vaccines, we are beginning to see the light of day, we are preparing tailored work plans and various tools for bringing back incoming tourism. We hope that in the coming months we will once again witness incoming tourism traffic, which is critical to employment and an important engine in the Israeli economy.” 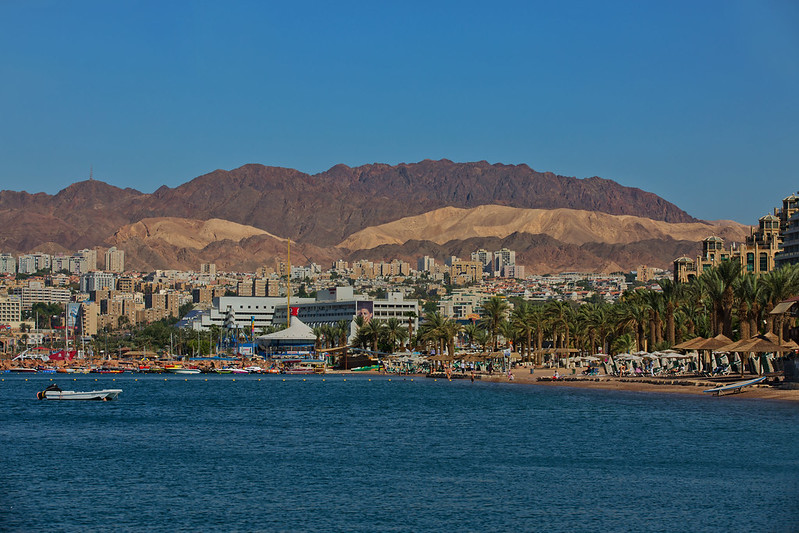 A pilot project for a digital vaccine certificate – a “smart yellow card” – began in October, for eventual use in interoperable healthcare data tracking and to strengthen the WHO-backed COVAX initiative, which promotes vaccinations in developing countries.

Meanwhile, British travellers who have been inoculated against coronavirus could have their passports stamped to show they have had the vaccine in a boost for the tourism industry, reports The Telegraph.

The new “vaccine stamps” would allow tourists to avoid being held up at borders if the international travel industry starts to pick up in the middle of next year as the pandemic subsides.

The stamps are being considered by ministers at the Department for Transport (DfT) as a significant way to boost the aviation industry by giving a degree of certainty to travellers planning overseas holidays
next summer.

There are other initiatives too – download Globetrender’s 2021 Travel Trend Forecast to learn more.

According to Gloria Guevara, World Travel and Tourism Council (WTTC) president and CEO, unvaccinated travellers should not be discriminated against. She said in a statement: “WTTC wholeheartedly supports the testing on departure of all travellers to ensure passengers can prove they are COVID-19 free and thus avoid the spread.

“It will take a significant amount of time to vaccinate the global population, particularly those in less advanced countries, or in different age groups, therefore we should not discriminate against those who wish to travel but have not been vaccinated.

“Only a tiny percentage of people around the world have so far received the vaccine, whereas there are vast numbers who have not, but who could be tested, show a negative result, and travel safely.

“The common sense approach is to allow the free movement of people who can prove a negative test result, rather than reserve travelling or jobs for a small minority who have been vaccinated.

“Furthermore, the most vulnerable groups should be prioritised, a blanket vaccination requirement would simply discriminate against non-vulnerable groups, such as Generation X, Z and Millennials, who should be able to travel with proof of a negative COVID test.

“WTTC has long been calling for an internationally recognised rapid and cost-effective testing regime at departure points worldwide. This would avoid exporting the virus and aid the restoration of international travel.”