Originating in Japan, Nissin Foods’ Cup Noodles Museum is a temple to instant ramen in Hong Kong, where fans can build bespoke pots and have a go at pulling noodles from scratch. Olivia Palamountain reports

A strong contender for the ultimate fast-food, instant noodles have now been honoured by their very own dedicated “Foodie Museum” (a trend identified by Globetrender) – the 929 sqm Cup Noodles Museum in the China Hong Kong City mall in Hong Kong’s Kowloon district.

This beloved slippery snack is ubiquitous for good reason. Cheap, filling, delicious and healthy (when compared with other convenience food favourites), these pots of sawdust transform into slurp-ready, steaming vessels of comfort in under three minutes.

A celebration of all things instant ramen, the museum has been conceived by Japanese food retail giant Nissin Foods, a company started by the same man that invented the humble cup noodle.

Momofuku Ando, founder of Nissin Foods and inventor of the iconic Chicken Ramen is widely recognised as the “father of instant ramen” and has now been given his rightful place in the ramen hall of fame at Cup Noodles Museum. 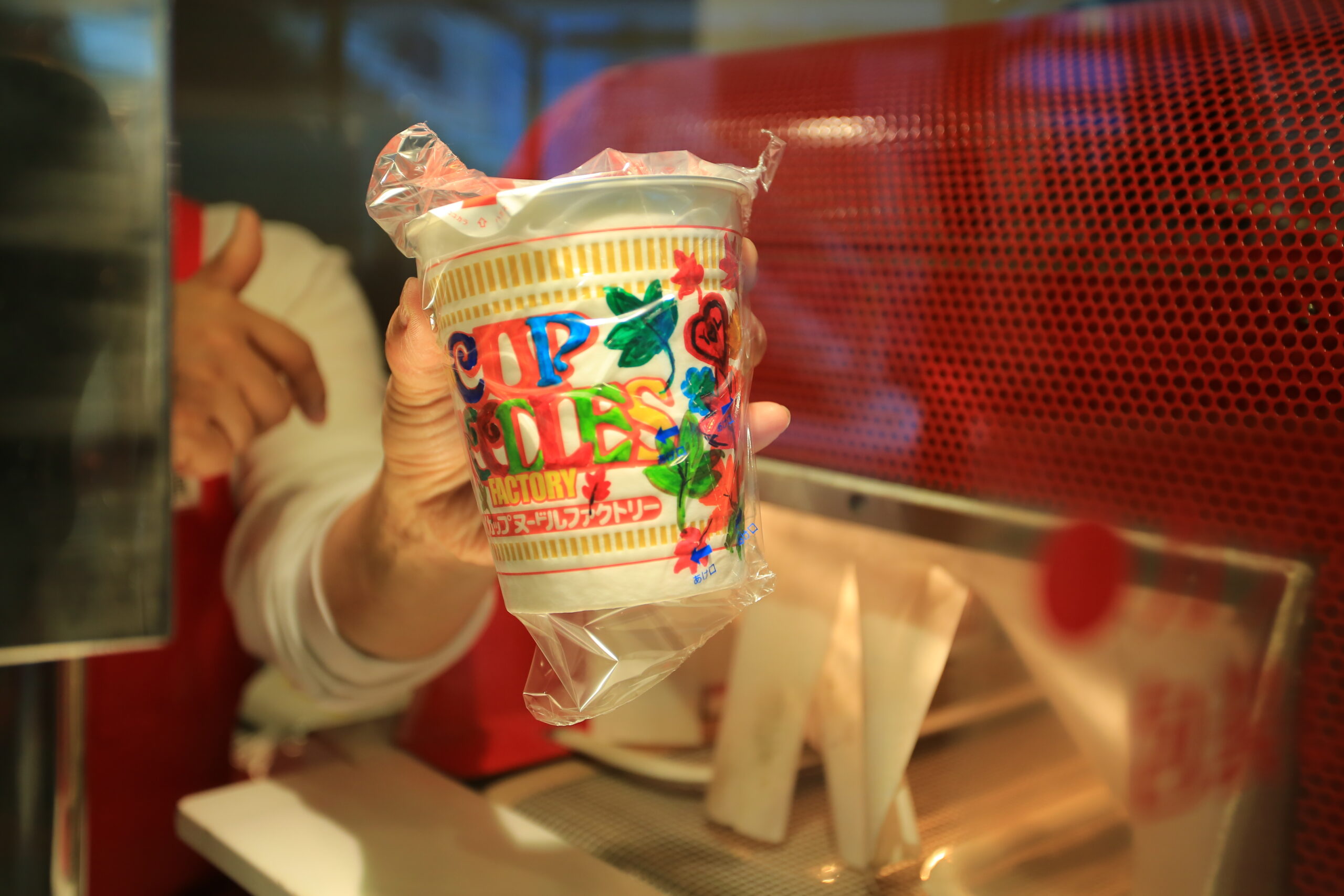 According to Lifestyle Asia, Ando’s idea for instant ramen came from his experience meandering through post-war Japan; a country ravaged by food scarcity.

“Peace will come to the world when the people have enough to eat,” he said, as reported by Nissin. His first invention, the Chicken ramen, forever changed the way food is consumed.

His second – and, perhaps, most lauded – invention, CUPNOODLES, commits to “convenience” as a means to an end. His third, Space Ramen, was a personal dream come true; the final frontier, conquered by a compact package of flash-dried noodle.

Nissin Foods already has two similar locations in Yokohama and Ikeda but this is its first outside Japan. The Hong Kong branch aims to “inspire creativity for visitors through an educational and entertaining interaction with food,” Nissin Foods CEO Kiyotaka Ando told The Monocle Minute.

Visitors are invited to create their own original CUPNOODLE, choosing between four soups and twelve toppings at “My CUPNOODLES Factory” (HK$60/£5.60 for 30 minutes).

They will also get to kneed, steam, season and flash-dry their own ramen noodles from scratch at “Demae Icco Factory” (HK$120/£11.20 for 90 minutes); and deep-dive into Nissin latest launch – granola – at “My Granola Factory” (HK$60 for 30 minutes).

Other “Foodie Museums” around the world include the Museum of Ice Cream in Miami, which features a Sprinkle Pool filled with a hundred million “sprinkles” made out of antimicrobial plastics.