Is Bill Bensley’s WorldWild the most ambitious resort on Earth?

Maverick hotel designer Bill Bensley has embarked upon his most ambitious project yet – WorldWild, a zoological resort in China where animals roam and humans are ‘caged’. Sam Ballard reports

Bill Bensley, the “Willy Wonka of hotel design”, is planning on building a wildlife reserve in China that will take the idea of a zoo and turn it on its head.

WorldWild, which will take eight years to build, will allow endangered animals to roam free across 95 per cent of a 2,000-hectare site, while humans visitors will be restricted to 5 per cent. The area will be made up of three zones – Australia, Asia and Africa – with local species living in their own “natural habitat”.

Located in Wuchuan, in southern China’s Guangdong province, first phase of the project is expected to open in 2023. 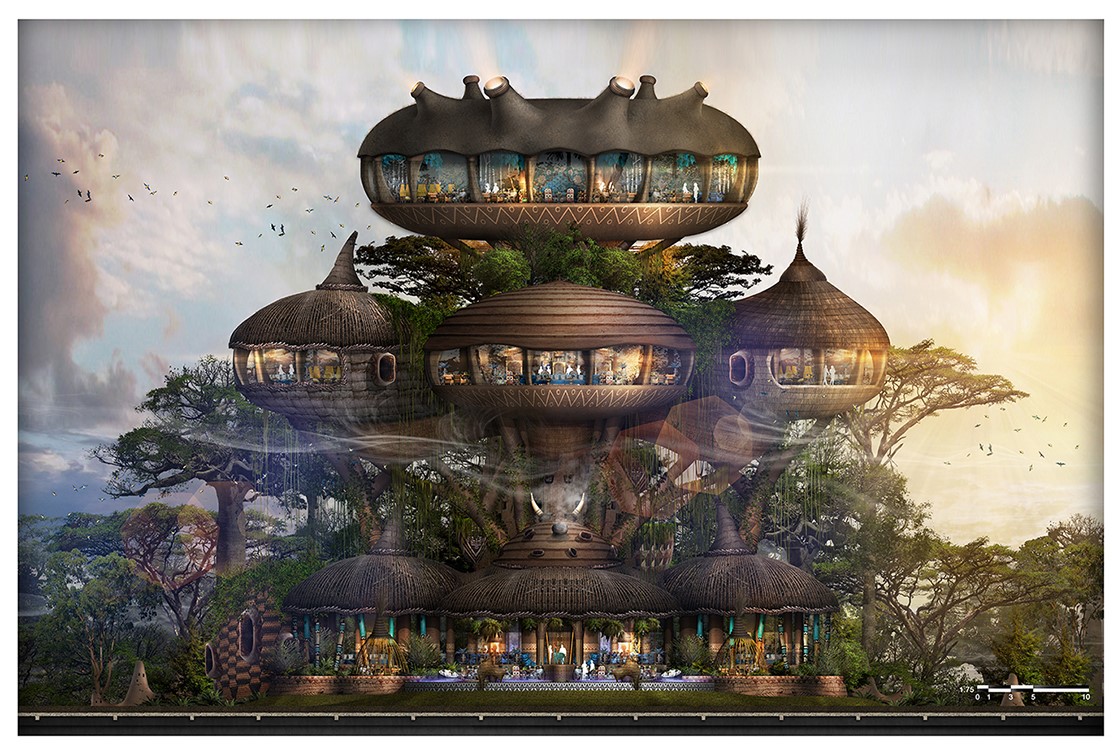 Visitors to WorldWild will be able to stay in luxury hotels within each of the different zones. From the Waldorf Astoria WorldWild (in the Australian zone) to Bensley’s own hotel brand Shinta Mani, which will have a 28 tent camp called Kamp Koala (pictured below). There will also be hotels by Four Seasons, Conrad, Hilton (above) and Canopy by Hilton. 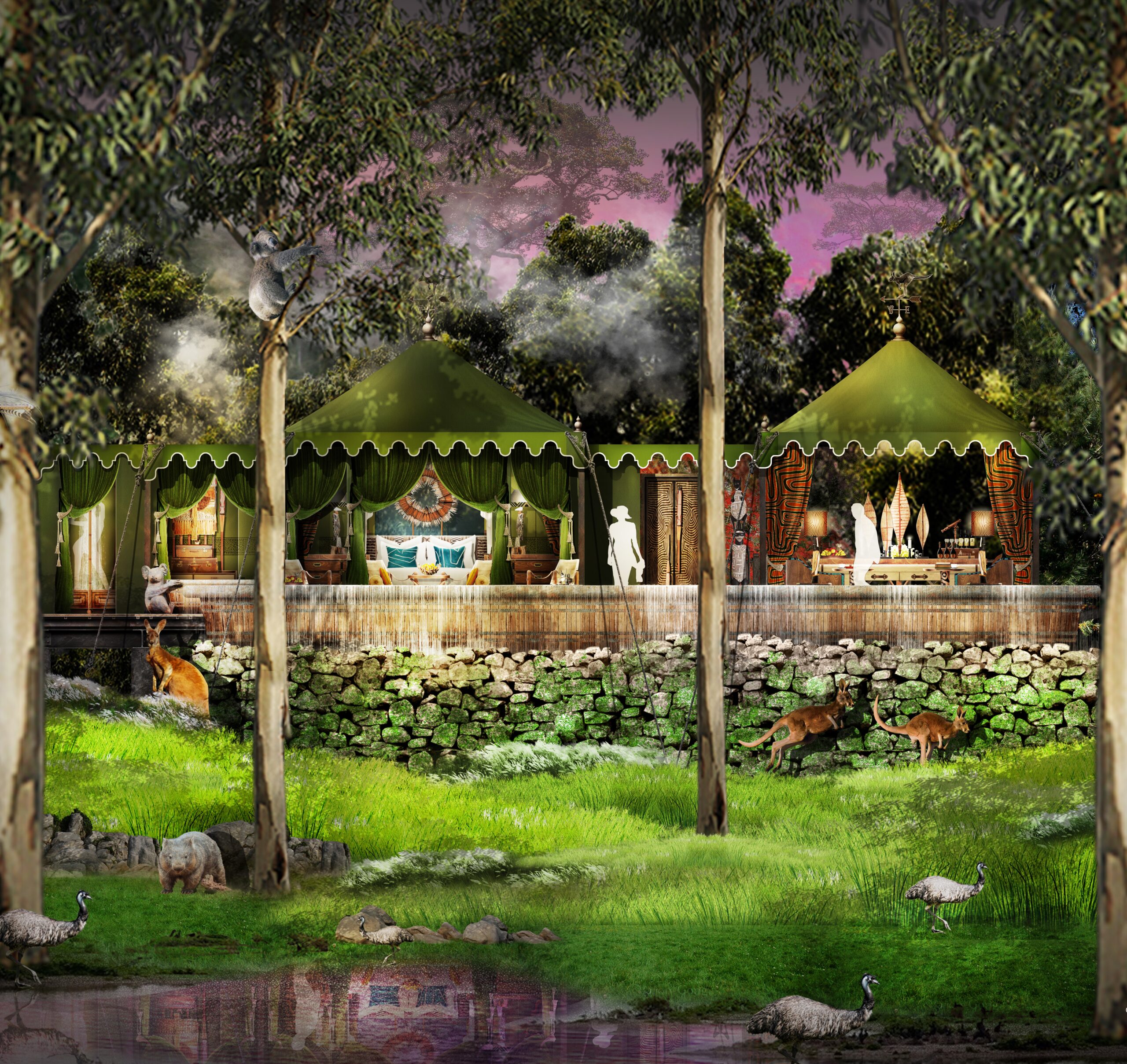 Overall, WorldWild will have 2,400 hotel rooms allowing guests to observe the animals outside from behind glass.

The project received approval from China’s Communist Party leaders last year and will also become home to abused animals from China’s zoos. It’s an important step forward for the country’s environmental and ethical awareness, especially in light of the Covid-19 outbreak, which has been traced back to wet markets selling wild animals in Wuhan.

In interview with Globetrender, Bill Bensley says: “I met with the highest leader of the Communist party of South East Asia and his 45-person entourage in a giant ballroom and presented 800 metres of drawings of WorldWild. 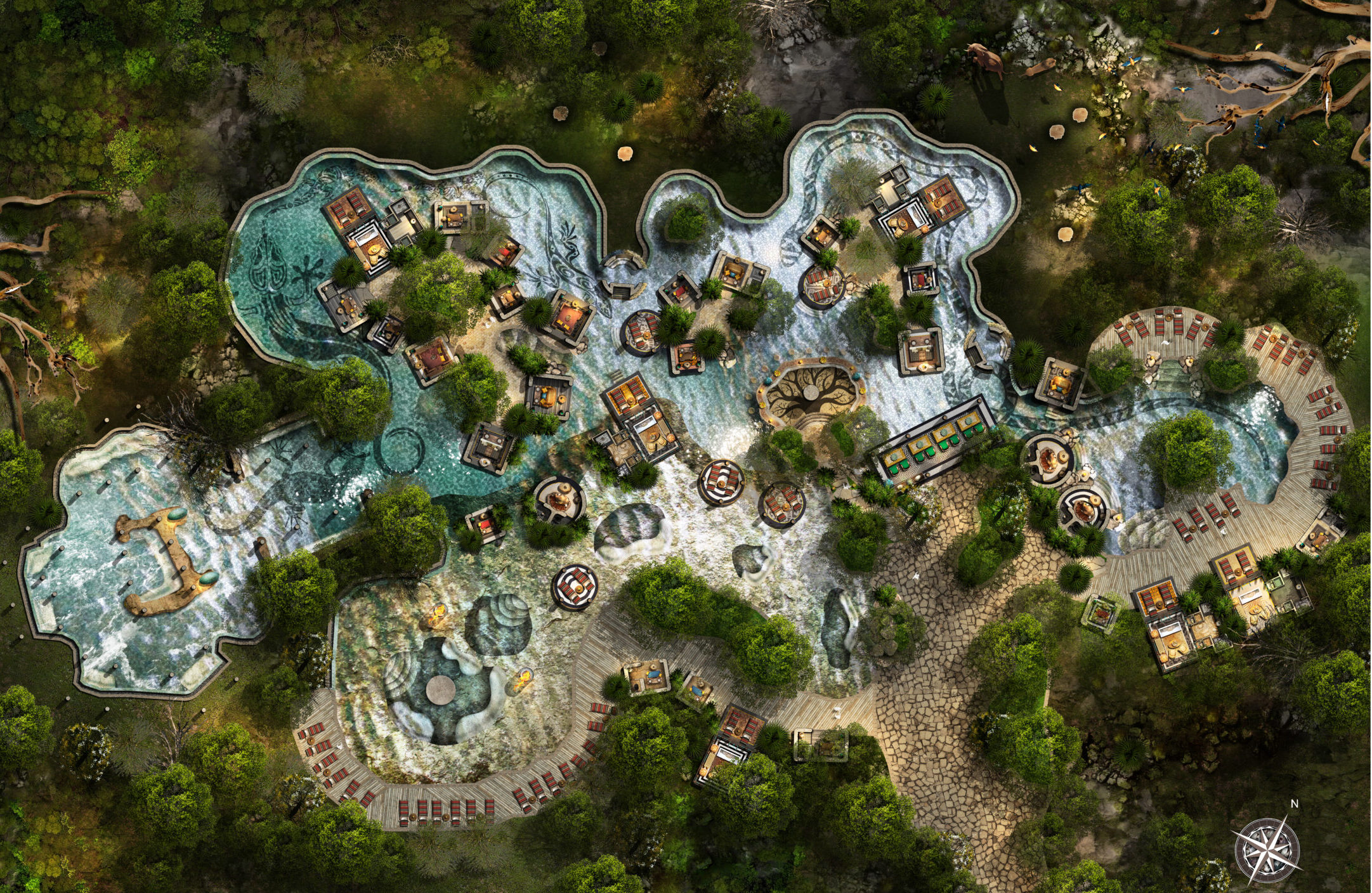 “My client wanted us to build them a zoo but I don’t really like zoos so I said I would see what I could do. We looked at all the zoos in China – there are about 15 or so, and there are some really bad zoos with animals in horrible cages – and I said let’s make a zoo for people and all the animals can run wild.”

WorldWild’s various zones will also be linked up by train, with four operating between the different “Savannahs”. There will be seven different stops on the route, each one with its own theatre, which will broadcast programmes aimed at ten- to 15-year olds.

Bensley says: “The government has approved all our plans and the most exciting thing is that we have a train that goes around and stops at different places in a very theatrical matter, where we will pound home that message that wildlife should not be an item on the dinner menu. If the buying stops then the killing will stop. We hope to influence maybe ten million Chinese people a year in this way.”

Each “continent” will be broken down further to include areas for grazing herds, a rhino and elephant park (with walking tours) and outdoor aviaries.

Bensley says: “The perimeter will be the hotels. Unlike a safari, you won’t be able to drive through it. You do have them in China but the one I went on, there was a gazelle giving birth in the road and someone was honking its horn at it because he was late for dinner or something. This isn’t a show – it’s real life.

“Because the Chinese government is totally behind us, they will be helping us with moving animals from existing zoos. We are not making a circus here. At Guangzhou zoo they make tigers jump through hoops every hour. We will be providing a sanctuary.” 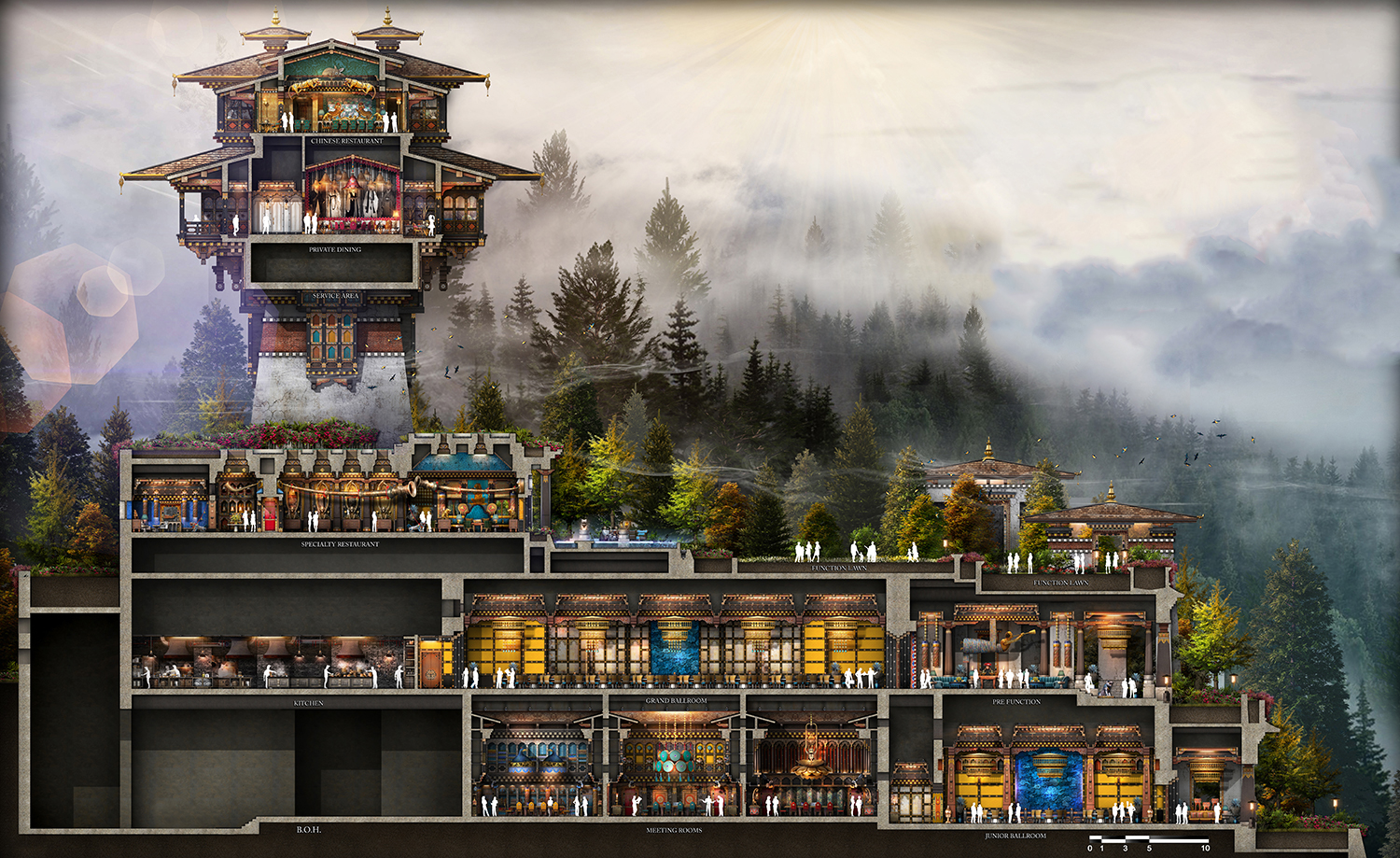 Bensley’s WorldWild has released a list of animals that they’re looking to rescue from Chinese zoos, including elongated tortoises, white rhino and golden snub nosed monkeys. However, there will be no need for enclosures to keep animals apart inside as there will be no predators, Bensley tells Globetrender.

“That’s when you run into problems,” he says. “I have this zoologist on staff for me full time so we are working out where we can get these animals from and what will be the mix. We know that kangaroos can love happily with gazelles, for example.” 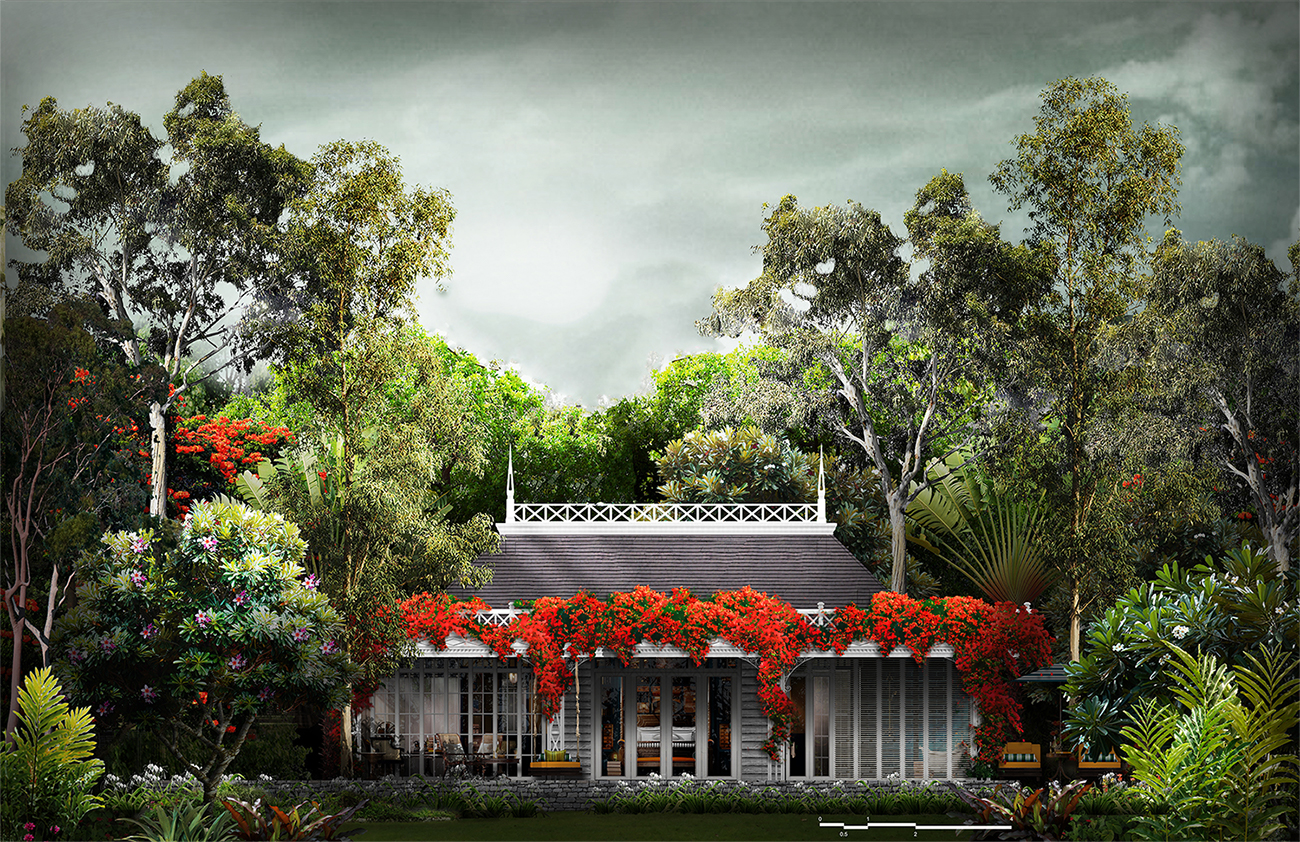 Bensley is no stranger to making bold environmental pitches. His 15-tent Shinta Mani eco-camp in Cambodia was built on land that he and his business partner bought at an auction, where it was being sold off as a potential titanium mine. 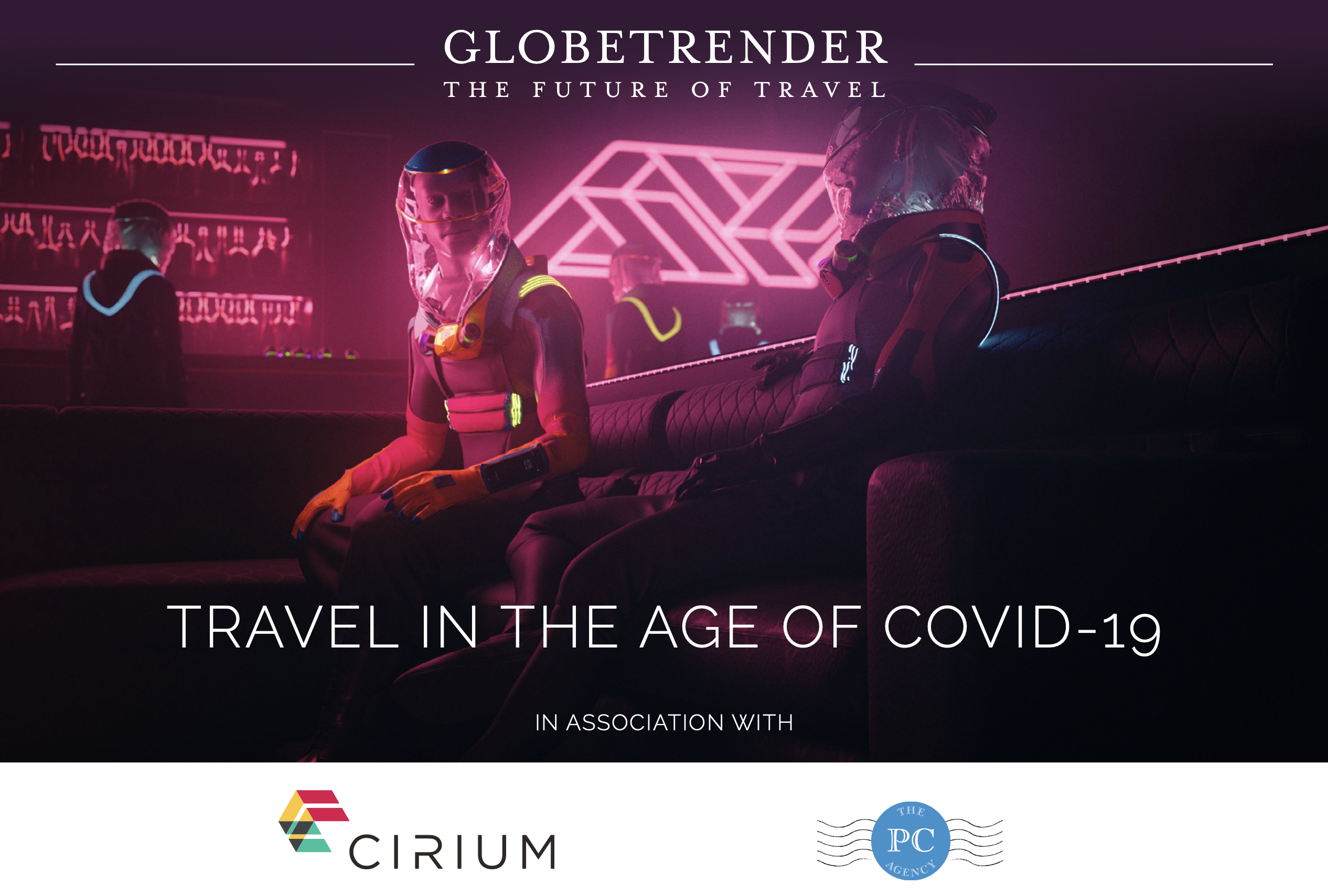