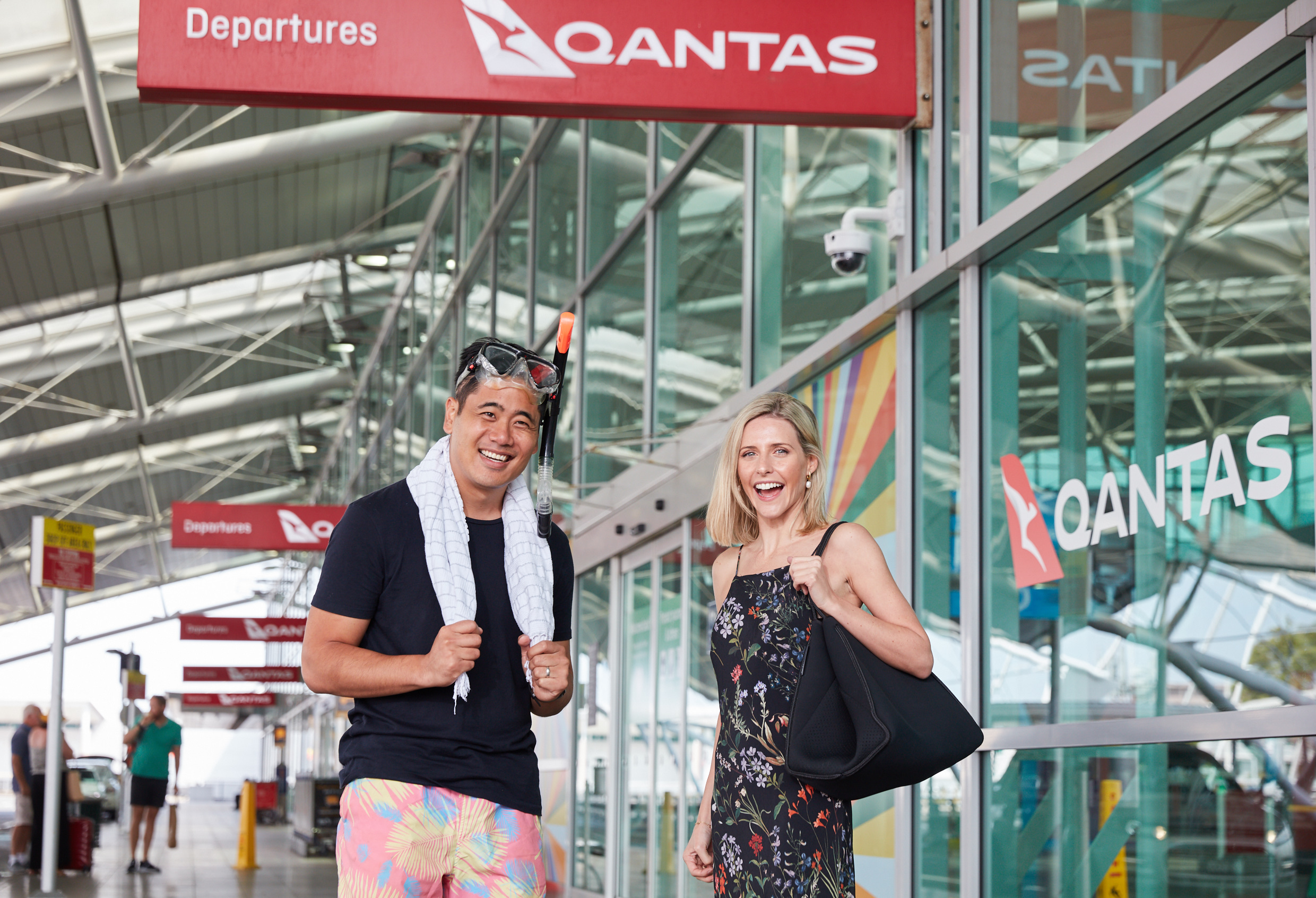 Globetrender originally reported on the “mystery travel” or “surprise travel” trend back in 2017. It never really took off, although Air New Zealand did dabble with “Mystery Breaks” packages last year. Now Qantas is reviving it with mystery flights across Australia.

Proving it is ever the innovator, this initiative follows the launch of “flights to nowhere” in 2020, whereby the airline both took off and landed in Sydney, after giving passengers a bird’s eye view of some of the country’s most famous sites. (It later operated a flight that included an overnight-stay at Uluru.)

According to a statement from Qantas, it last operated mystery flights in the 1990s when travellers would turn up at the airport and be allocated seats on a scheduled flight to any of the airline’s destinations where they spent a day at their leisure before flying home.

Qantas has since evolved the concept and will now offer three dedicated B737 mystery flight experiences that will include not just the flight, but an entire day of activities in a secret destination (outside major cities) – all passengers need to do is book and turn up at the airport. 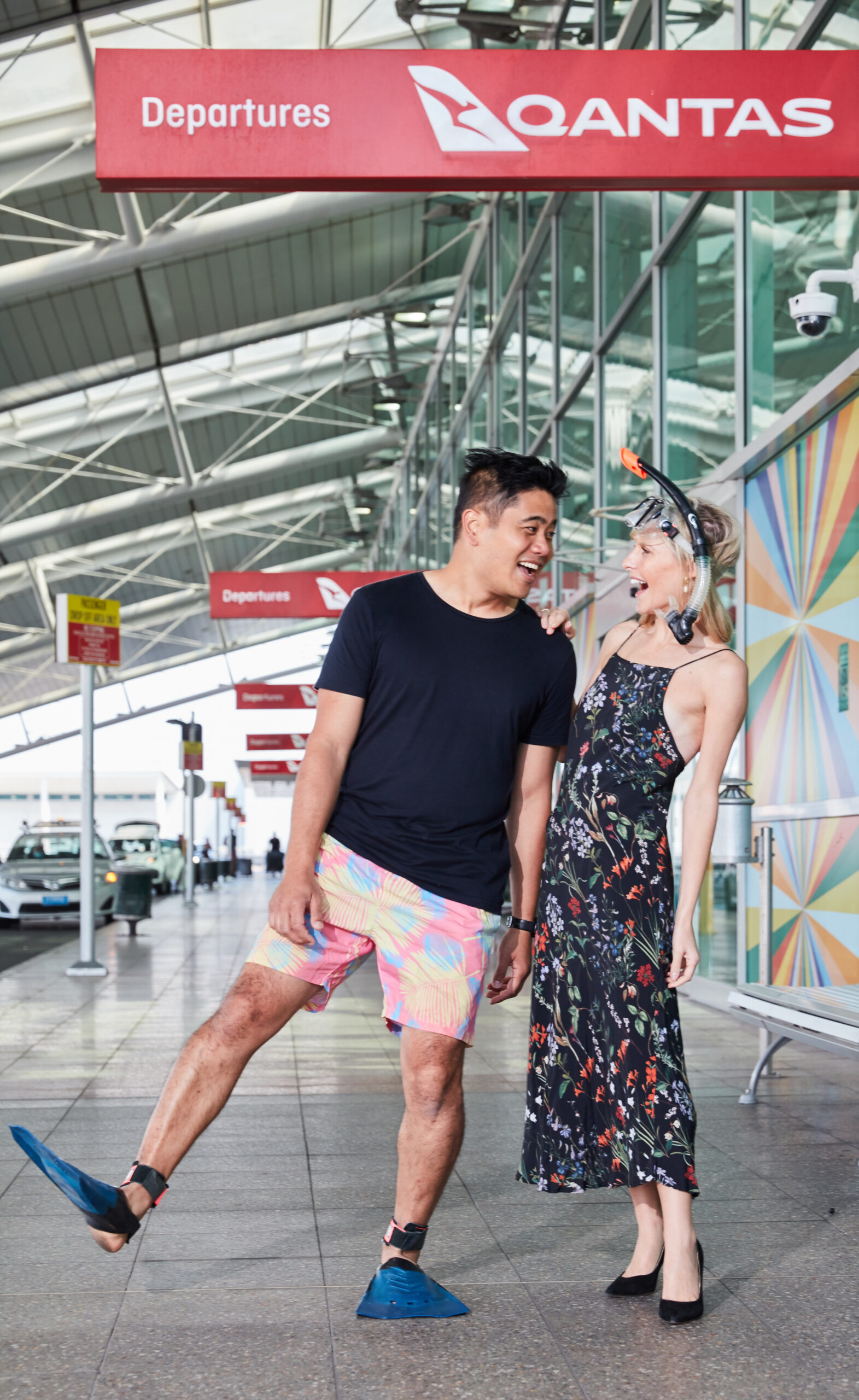 Qantas Group chief customer officer, Stephanie Tully, says: “Our customers tell us that where they can and can’t travel within Australia has been a bit of a mystery lately.

“The vaccine rollout is bringing a lot more certainty and domestic border restrictions should soon be a thing of the past. In the meantime, these flights turn that mystery into a positive by creating a unique experience for the many people keen to start travelling again.

“As well as helping bring more of our people back to work, these mystery flights are another way to support tourism operators in regional areas especially, who have been hit particularly hard by several waves of travel restrictions.”

Qantas’s Mystery Flight Experiences follow its Flight to Nowhere (when domestic border closures were at their peak) and Flight to Somewhere (when initial reopening began last year), which proved extremely popular.

The limited mystery flight experiences will depart from Sydney, Brisbane and Melbourne to a destination approximately two hours away.

The airline says that as “part of creating a unique on-board experience the flights will include some low-level scenic flybys of key landmarks en route (subject to weather conditions and air traffic control)”.

Experiences on the ground could include anything from a winemaking course in a premier Australian wine region to a gourmet lunch with musical entertainment on the shores of one of Australia’s tropical island wonders.

Customers will be provided with clues to ensure it is an appropriate outing for their areas of interest and to assist with whether to pack a snorkel or sneakers in their carry-on baggage.

Seats on the Qantas Mystery Flight Experiences go on sale on qantas.com at midday March 4 for travel in March, April and May.

All three flights will operate with net zero emissions, with 100 per cent of emissions carbon offset.

Mystery Flight Adventure from MELBOURNE
May 1, 2021