Why mystery travel could save the tourism industry

Globetrender first wrote about mystery travel in May when it reported on a number of new travel platforms that lets you book holidays abroad without you knowing where you are flying to or where you are staying. Now apps such as Lucky Trip are offering a similar proposition, while Saga is selling “secret cruises” for 2018. Jenny Southan reports

As people become more confident and worldly, they want to dial up the adventure, and technology can help. Instead of playing lucky dip at the airport and booking a seat on the first flight out of there, apps are using algorithms to matchmake travellers with surprise city breaks, according to basic parameters such as dates and budget.

For example, set your budget to £450, spin the metaphorical wheel of fortune, and Lucky Trip will display packages you can book to destinations around Europe. You can go to Zagreb in Croatia for four nights for £344. This includes a stay at a choice of four properties, including the trendy-looking B&B Studio Kairos, flights with Croatia Airlines and activities such as a trip to Plitvice lakes or the Museum of Broken Relationships.

Don’t fancy that? Tap the “lucky” button again (searches are powered by Skyscanner, Booking.com, National Express, and Rome to Rio) and more options will pop up. Five nights in Aarhus, Denmark, with a stay at the Helnan Marselis hotel and a forest beach picnic; five nights in La Gomera, Spain, for £777, staying at the Hotel Jardin Tecina with fire dancing at sunset; five nights in Frankfurt for £584 with a stay at the 25 Hours hotel by Levi’s and hardcore raving at Tanzhaus West. It’s like holiday roulette.

Lucky Trip joins a host of new mystery holiday platforms such as SRPRS.me, Pack Up + Go and Lufthansa Surprise. As Globetrender reporter Rose Dykins commented: “Surprise travel is being introduced across the industry by everyone from luxury agents to airlines. From a business perspective, it could be a clever way for companies to package and upsell any leftover flights, accommodation or packages.”

Last year, Forbes journalist Laura Begley Bloom wrote: “Pack Up + Go avoids more obvious choices like New York City, Los Angeles, and Las Vegas, figuring those are places where people would plan trips themselves. ‘We do send some customers to bigger cities like Chicago or Miami, but my favorite trips are to mid-size or small cities: Portland, Maine, or Burlington, Vermont,’ founder Lillian Rafson explains. ‘Every city has a lot to offer. We’re giving cities that people aren’t necessarily seeking out organically a chance to shine.'”

In July, The Guardian ran a piece on mystery travel by Liz Boulter, focusing on her experience of SRPRS.me. She wrote:”There was a thrill, though, in setting out for the unknown (well, Stansted) and, once there, using a scratchcard to reveal our destination. So we were going to … Porto, Portugal. Which was exciting, even though I had half-guessed it. Then the ping of a smartphone as our hotel voucher arrived. Ooh, looks nice. It was weirdly disconcerting to be heading off armed not even with an outdated Lonely Planet guide, but hey, we had a place to stay, the forecast was sunny: how bad could it be?”

She continued: “Turned out it was very good indeed. Porto has more than its share of must-see attractions, but this unusual formula seemed to free us of any obligation to tick them off. Instead, we embraced spontaneity, staying away from travel websites, online reviews, even the Guardian’s own city guide to Porto.” 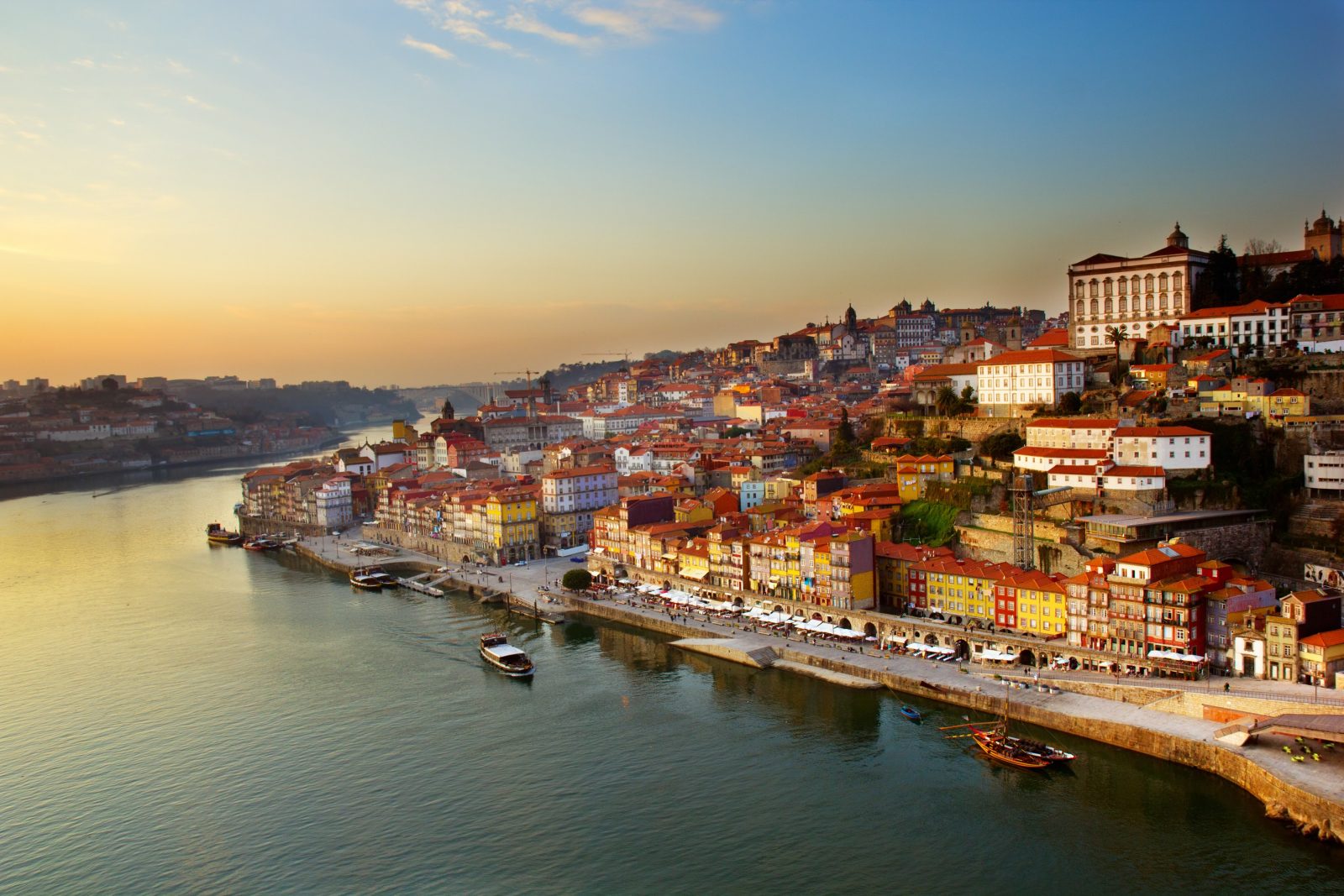 In August 2017, Saga announced it would be selling a 21-night cruise departing Southampton in November 2018, but without any information about the ports it would be calling into. “Passengers are kept in suspense, with no clues to the itinerary, and it is only when Saga Sapphire moors in each port that the destination is announced,” it says. The trip will cost £4,784 and include meals, drinks and entertainment. Land-based activities will cost extra.

The future of mystery travel

Globetrender predicts mystery travel to go mainstream in 2018 and beyond, as more people latch on to the idea and talk about it among friends.

We also predict that it will do wonders for the economies of lesser-known destinations such as Ancona, Asturias, Billund, Bremen, Bucharest, Galway, Haarlem, La Rochelle, Larnaca, Stavanger, Tallinn and Valetta, for example, as they earn a place under the spotlight, and take the strain from cities such as Barcelona, Venice, Prague and Reykjavik, which are straining from an over-abundance of visitors. (Anti-tourist marches in these cities have made headlines this year.) 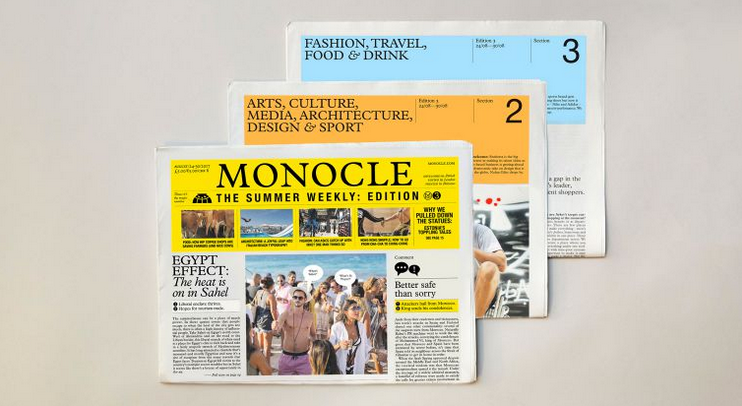 A recent article in Monocle’s The Summer Weekly print newspaper predicted what tourism might be like in 2030, and was spot on (in our opinion) in its disconcerting observations about shifts in consumer demand and government regulation.

On Paris, it wrote: “A succession of left-wing mayors has effectively halved the tourism industry. Airbnb has been banned outright and no new hotels have opened since 2018.”

On Rome it wrote: “Rome has limited the number of tourism visas to 10,000 a year – there are now 30-year waiting lists to visit. Central districts have started to look more hospitable for locals, and local businesses – including grocery shops and laundrettes – are thriving. But city hall’s coffers are empty and it can’t maintain all its buildings.”

On Tirana it wrote: “With Prague and other eastern Europeans cities now shunning partygoers, the Albanian capital has cashed in and become the go-to city for revellers. Albania, now a permanent member of the EU, begins to regret free movement of people.”

Mystery travel, it seems, could be coming at just the right time. Now that’s lucky.