With tough travel restrictions still in place over much of Asia-Pacific, airlines are getting creative in the fight to keep flying. Olivia Palamountain reports

Just when you thought 2020 couldn’t get any weirder, airlines such as Australia’s Qantas and Japan’s ANA, as well as Taiwan’s Eva Air and China Airlines, have started offering scenic “flights to nowhere”.

Designed to satisfy customers who are itching to feel like they are travelling – even if they’re not actually going anywhere – the initiatives are also boosting ailing passenger numbers in an industry desperate for revenue.

The Asia-Pacific region has been badly hit by the pandemic, with tough border restrictions to keep the virus under control leading to a 97.5 per cent drop in international travel, according to the Association of Asia Pacific Airlines.

Australia is faring little better, with national carrier Qantas not expecting international travel to resume until some point in 2021.

Instead, the airline is championing a scenic flight that both takes off from – and lands in – Sydney to help keep the business afloat and entertain loyal customers. Billed as the Great Southern Land scenic flight, this unusual journey takes off on on October 10 and will cover iconic destinations across Australia from the sky.

The seven-hour journey will include low-level flybys of unique Australian destinations across Queensland, the Northern Territory and New South Wales such as the Great Barrier Reef, Uluru, Kata Tjuta, Byron Bay and iconic Sydney Harbour.

No in-flight movies will be shown but passengers will be joined by a surprise celebrity host MC on the flight, which also features entertainment, a special menu designed by Neil Perry and a live charity auction of Qantas B747 memorabilia and B787 Flight Simulator sessions.

134 tickets costing between A$575 (£317) and A$2,765 (£1,524) were made available (price dependent on the seating class) for “probably the fastest selling flight in Qantas history,” a Qantas spokeswoman said. (Tickets sold out in ten minutes.)

“People clearly miss travel and the experience of flying. If the demand is there, we’ll definitely look at doing more of these scenic flights while we all wait for borders to open,” the spokeswoman said.

Meanwhile, Japan’s ANA used an Airbus SE A380 that usually flies to Honolulu for a 90-minute flight with a Hawaiian experience presented on board and at the airport, while Thai Airways has opened a pop-up restaurant on the ground, offering in-flight meals served from airline seats to travellers missing the thrill of take off. 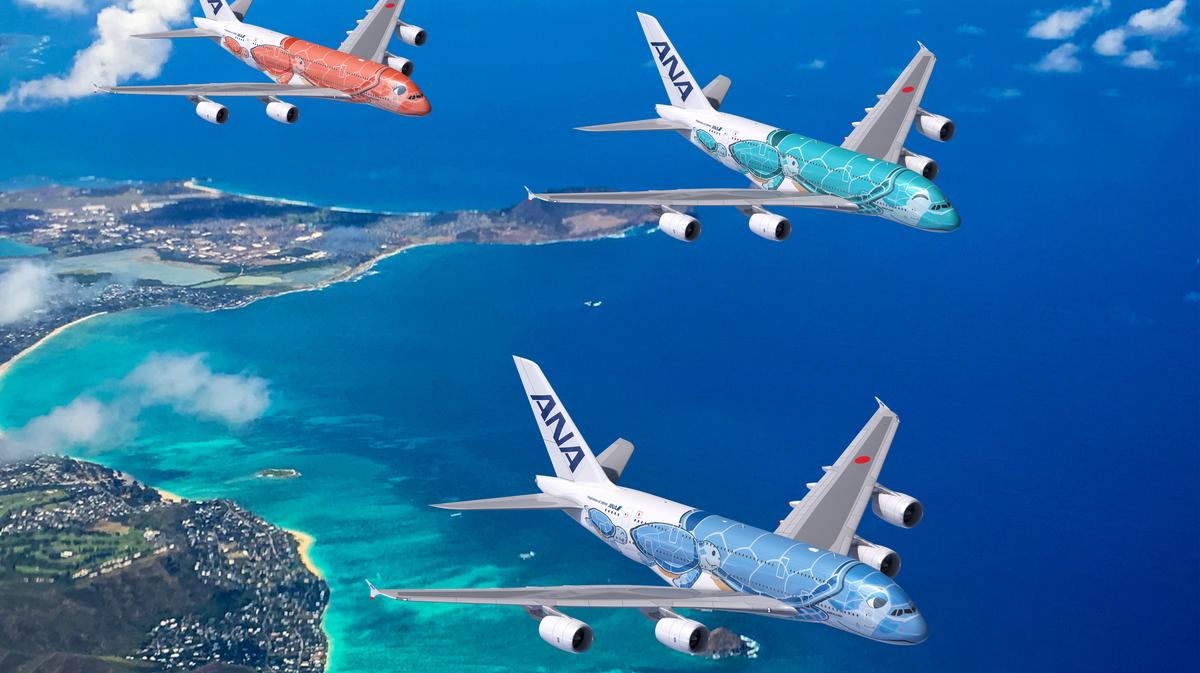 Unsurprisingly, these flights are receiving widespread criticism from environmentalists and the online community.

“First, it encourages carbon-intensive travel for no good reason and second, it is merely a stop-gap measure that distracts from the policy and value shifts necessary to mitigate the climate crisis,” said awareness group SG Climate Rally.

Qantas said it would pay to offset the carbon emissions on its scenic flight from Sydney, though online critics noted that would not actually reduce emissions. 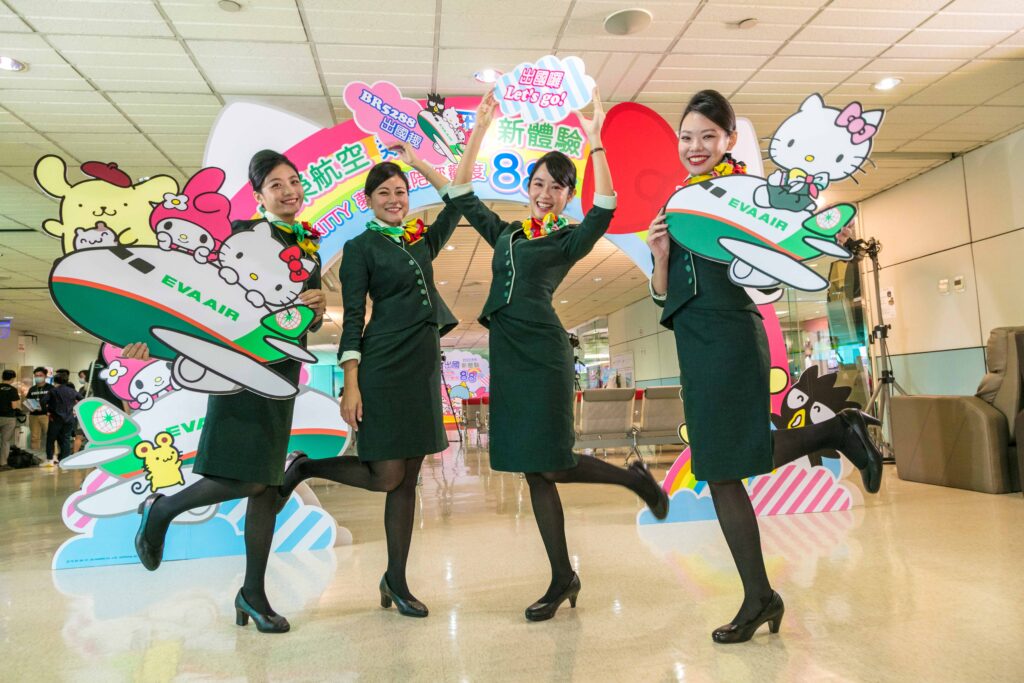 Tickets costing US$236 for a Tigerair Taiwan flight from Taipei that circles over South Korea’s Jeju Island reportedly sold out in four minutes. The price includes a one-year voucher for round-trip tickets from Taiwan to Korea, which can be used after Covid-19 travel bans are lifted.

Chen Shu Tze, 44, an engineer from Taipei, told the Japan Times that she signed up for the flight because the voucher made it a good deal and she missed being able to travel – especially to South Korea, a favourite destination.

“The pandemic has a devastating impact on the tourism and airline industry, so I want to help boost the economy, and I miss flying,” she said.