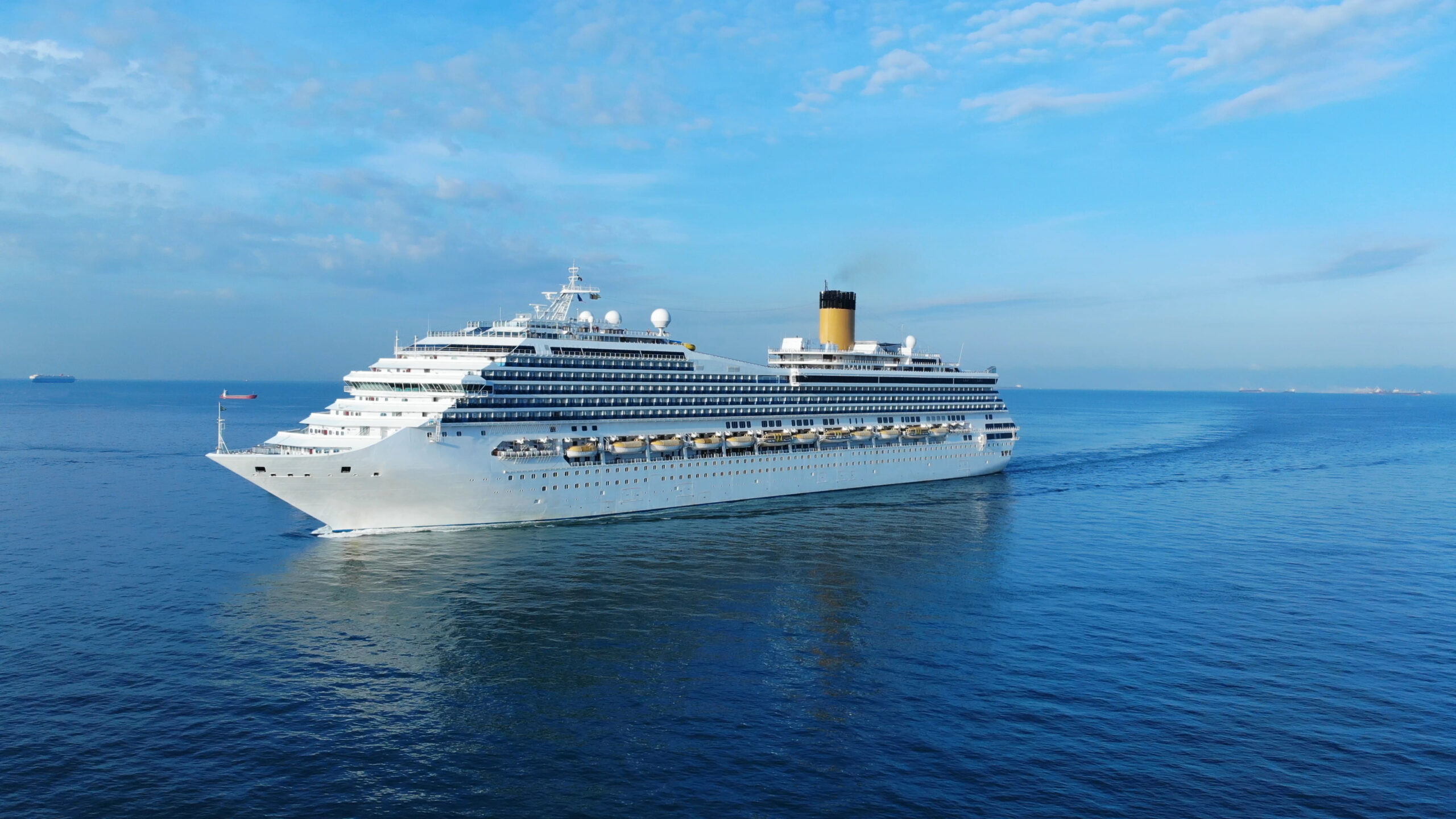 In a bid to boost the ailing tourism sector, the Singapore government is sanctioning cruises to nowhere for its residents, during which they will be confined to their ship for the entire time. Olivia Palamountain reports

Update: The Quantum of the Seas cruise returned to dock a day early after one of its passengers tested positive for Covid-19. Passengers were disembarked once their contact tracing was reviewed and refunded the cost of the lost day.

Singapore’s first Covid-secure cruise holiday launched aboard Genting Cruise Lines’ World Dream in November, and will be followed by voyages on Royal Caribbean International’s Quantum of the Seas this month.

These long-distance travel experiences with no stops will depart from Singapore at half their full capacity, with extra cleaning schedules and mandatory masks “at all times”.

Passengers are obliged to take Covid-19 tests and mingling is discouraged. There are socially distanced queues for the buffet, hand sanitiser at the slot machines, no karaoke, no alcohol after 10.30pm and even electronic monitoring of passengers, so Big Brother knows exactly who you have come into contact with.

Fresh air is pumped throughout the ships via air conditioning systems, and any non-Singapore-resident crew will have to carry out 14 days of quarantine in their home country and a further 14 days in Singapore before boarding.

Keith Tan, the Singapore Tourism Board’s chief executive, told The Guardian that the scheme would allow cruise lines to “regain the confidence of passengers”.

The cruise industry was among the hardest hit during the pandemic and efforts to get it off the ground once more have been plagued with problems. Covid-19 was last detected on cruise ships in Norway and Tahiti in August.

According to Centers for Disease Control and Prevention (CDC), the current scientific evidence suggests that cruise ships pose a greater risk of Covid-19 transmission than other settings because of the high population density onboard ships, which are typically more densely populated than cities or most other living situations.

However, according to The New York Times: “Demand is still there. Genting Cruise Lines, the World Dream’s operator, said it had received 6,000 bookings within five days. Bookings for Royal Caribbean, which is preparing to sail from Singapore this month, were six times higher than the company would normally get in October, the cruise line said.”

The “cruise to nowhere” trend prompts more than just health concerns. Environmental campaigners are alarmed at the damage these journeys will cause, as cruise ships generally use heavy fuel oil, meaning they can be significant polluters.

A 2019 study by Transport & Environment (T&E), a campaign group, found that in 2017 Royal Caribbean alone emitted four times more sulphur oxides than all of Europe’s cars combined. Sulphur oxides can cause health problems and acid rain, while harmful nitrogen oxides can also be a by-product from the industry.

Equally, Qantas drew criticism from environmental groups for its seven-hour round trip “flight to nowhere” from Sydney.