Immunity passports: Qantas will demand ‘proof of vaccination’ to fly

From 2021, Australian airline Qantas will demand passengers provide proof that they’ve had the Covid-19 vaccination if they want to fly into or out of the country. Rose Dykins reports

If travellers want to fly with Qantas next year, they will need proof they’ve had the Covid-19 vaccination, according to the airline’s CEO Alan Joyce.

In a recent interview with Australia’s Nine Network, Joyce said: “We will ask people to have a vaccination before they can get on the aircraft… for international visitors coming out and people leaving the country we think that’s a necessity.

He added: ”I think that’s going to be a common thing talking to my colleagues in other airlines around the globe.”

Australia’s borders have been closed to international travellers since March, with those returning home required to quarantine for 14 days.

The country’s stringent approach to Covid-19 testing, lockdowns and contract tracing has helped minimise keep daily infection rates, and the nation has experienced less than 30,000 cases in total this year. 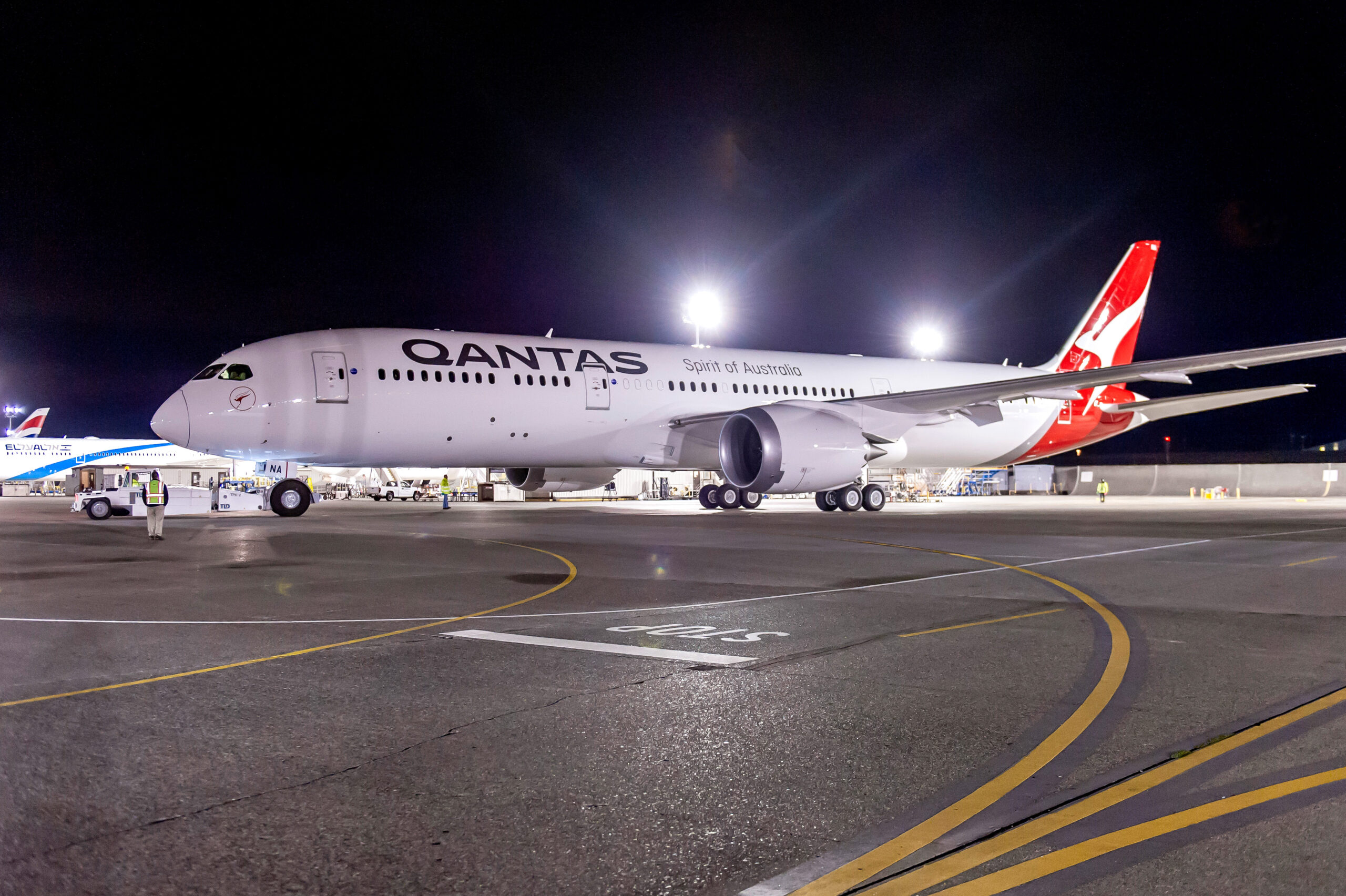 Qantas’s firm stance on the Covid-19 vaccine echoes the stance expressed by Australia’s prime minister Scott Morrison. In August, Morrison reportedly said a successful Covid-19 would be “as mandatory as you could possibly make it”.

The same month, Qantas reported an annual loss of almost A$2 billion (£1 billion) due to the impact of the pandemic, and the closure of international borders.

However, the airline has been increasing the capacity on its domestic flights in recent weeks as Australian states reopen their borders to one another – and expects to reach 60 per cent of its pre-Covid domestic flight regularity by Christmas.

With the news that the UK will begin distributing the Pfizer/BionTech vaccine to hospitals in December, the pace of adoption of the vaccine globally could speed up quickly. The British government has previously stated that the vaccine will not be “compulsory, but it will be encouraged”.

Globetrender predicts that airlines’ stances on passenger proof of vaccine will initially reflect their national governance. However, this becomes complicated when the airline is serving destinations all over the world, with varying entry restrictions.

Once vaccines are widely accessible to a greater proportion of the world’s citizens, a need may emerge for a global consensus on Covid-19 vaccinations from the aviation industry. If this happens, it could well be that flying – at least without a quarantine – will require proof of vaccination in due course.

Globetrender identified “Health Certificates” as a trend for next year in its Future of Business Travel report.