MSC Virtuosa will have ‘first-ever humanoid, robotic bartender at sea’

The Starship Club aboard MSC Virtuosa will be staffed by a humanoid bartender who will mix drinks and tend to guests in eight languages. How do you say ‘make that a double’ in Japanese? Olivia Palamountain reports

When MSC Virtuosa sets sail in the Mediterranean on April 16, thirsty guests can expect futuristic service courtesy of Rob, the first-ever humanoid-like, robotic bartender at sea.

MSC Cruises’ newest flagship vessel is now home to the Starship Club, an “integrated bar and entertainment experience”, inspired by a vision of the spaceship of the future.

It’s here, amongst 3D holograms, an immersive digital art wall and a 12-seat infinity digital interactive table, that Rob will mix and serve cocktails alongside a team of “live” bartenders dressed in sci-fi-inspired gear. 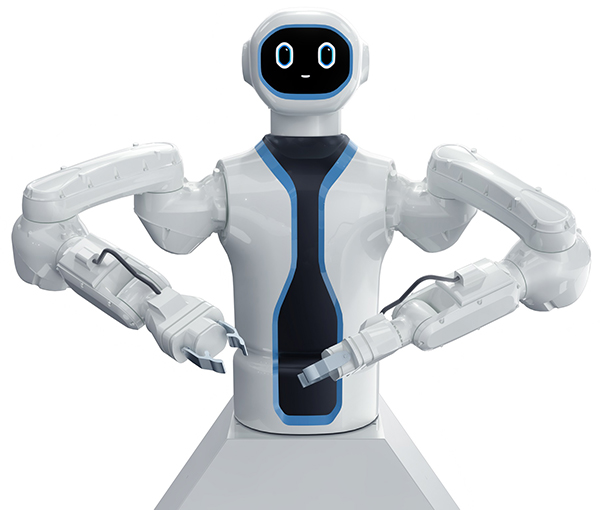 Reckon you’ve seen it all before? While Royal Caribbean International has robotic bartenders on several vessels, they are purely mechanical.

Rob, on the other hand, is programmed with human-like expressions and emotional responses conveyed via his LED face, and has a distinct personality that evolves with the surrounding setting and atmosphere. The lifelike robot can dance, tell jokes and riddles and even gesticulate to emphasise his feelings.

Offering both alcoholic and non-alcoholic options as well as bespoke drinks, the robot will engage  with drinkers in one of eight languages (English, Italian, Spanish, French, German, Brazilian, Portuguese, Chinese and Japanese), according to their preference.

Guests will use vertical digital cockpits to place their orders, which are then prepared and served by Rob with all the fanfare of a traditional barman – pouring spirits, juices and syrups, shaking or stirring the concoctions and presenting them in futuristic glasses, designed as take-home souvenirs.

The status of each cocktail will be displayed via digital monitors and a ticker-tape-style LED strip above the robotic island while guests are immersed in the space-themed experience.

As the sailing industry reels from the havoc caused by the pandemic, there’s hope these futuristic innovations will prevent cruise-lovers from jumping ship. 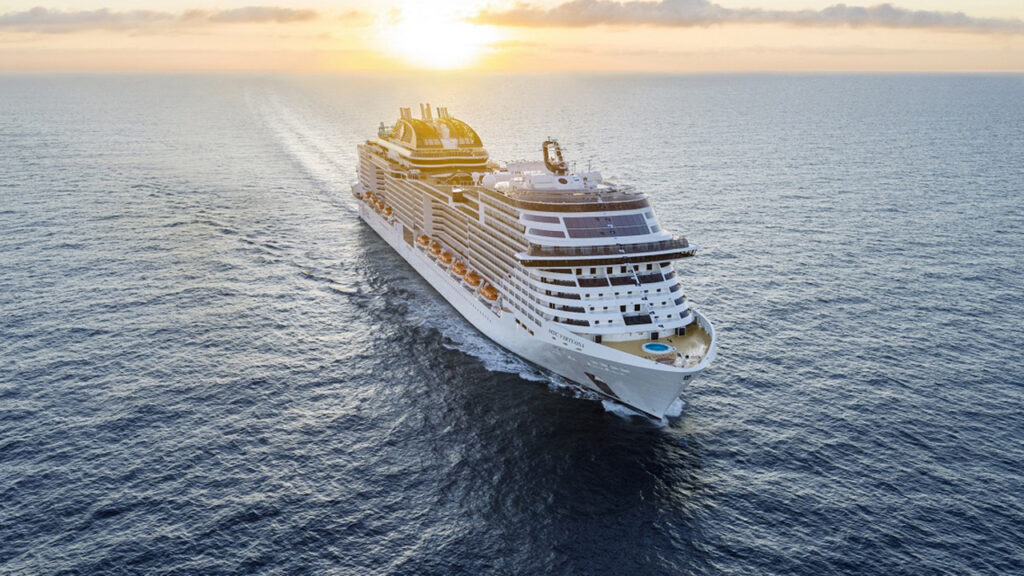 The hospitality industry, too, is warming to the idea of robotic help, as bars and restaurants around the world engage mechanical help. Looking at how robotic chefs are helping restaurants minimise human involvement in the cooking process.

Globetrender has reported on the Makr Shakr cocktail-making robot, installed in the ICE+FRIES bar in Reyjavik, French company Pazzi’s pizza-making robot, and Spyce, a restaurant that claims to be the first kitchen in the world entirely run by robotic chefs, with a menu overseen by Michelin star chef, Daniel Boulud.

There’s even the robot-staffed FlyZoo hotel in Hangzhou, where Chinese guests can check in with facial recognition and rooms are voice controlled.