Aviation is experiencing an ‘innovation Renaissance’. And British Airways is leading the way by experimenting with 3D-printed aircraft parts, virtual reality entertainment and robots that can make cocktails. Emily Eastman reports

Tech experts working with British Airways believe 3D printing could transform the aviation industry, especially when it comes to replacement aircraft parts that could be made quickly, on-demand.

Examples include tray tables and parts for entertainment screens and toilets. The production of these via 3D printing could reduce delays for customers and engineers, as rather than waiting for components to be flown to the aircraft, they could instead be produced by 3D printers located within airports.

Production of this kind would also reduce emissions caused by transporting items – the initiative ties in with British Airways’ commitment to achieve “net zero” carbon emissions by 2050. 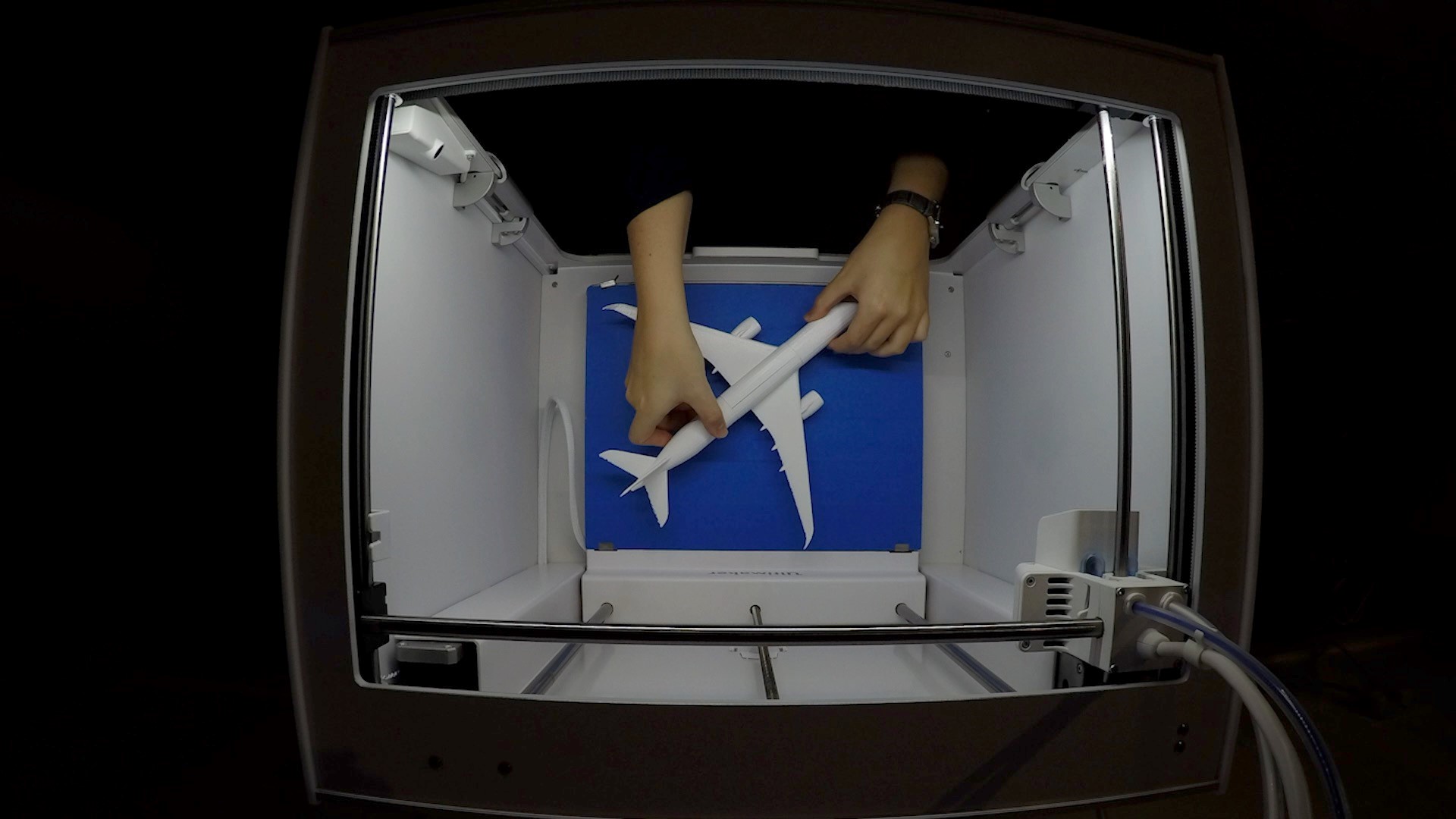 Another way it will increase sustainability will come from the fact that 3D printers are capable of producing parts of equal strength and durability but significantly less weight than those created in a traditional way.

Every kilogram removed from an aircraft saves up to 25 tons of CO2 emissions during its lifespan (the heavier a plane, the more fuel it burns) so it certainly makes a difference.

Ricardo Vidal, the airline’s head of innovation, said: “We work with startups and innovation partners from around the world to explore and implement the very latest technologies, from artificial intelligence to speed up turnaround times to biometrics, helping us to deliver a seamless airport experience for customers. 3D printing is yet another advancement that will keep us at the forefront of airline innovation.”

British Airways’ exploration of 3D printing is part of its “Flight of the Future” programme, developed to celebrate the airline’s centenary last year. Research it conducted at the time revealed that the coming years could also see biological scanners used to tailor food and drink for individual passengers on board a flight and personalised health supplements produced to eliminate jet-lag. 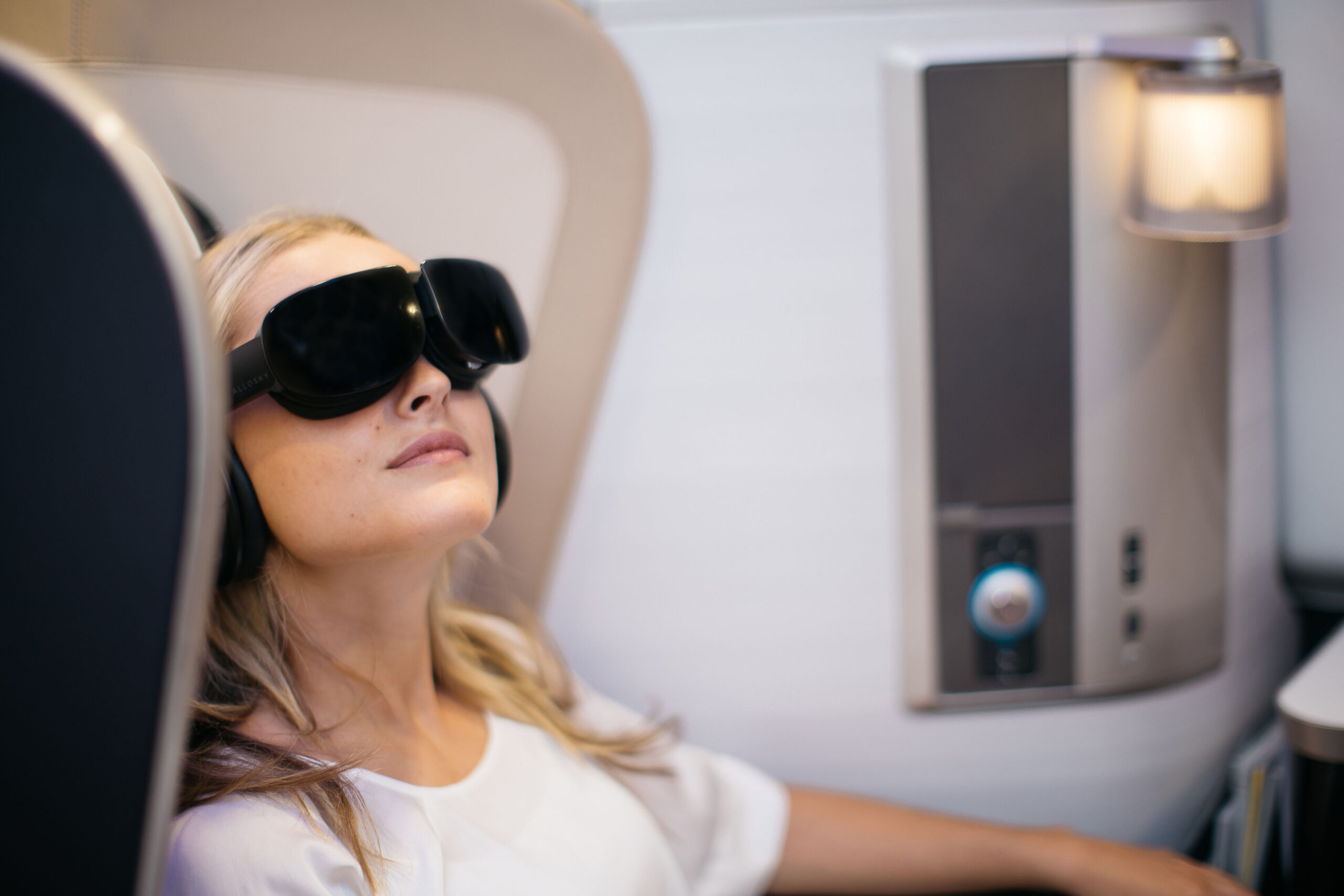 As well as 3D printing, British Airways has also been exploring 3D cinema in a trial of new virtual reality headsets. In the last quarter of 2019, customers travelling on certain flights in first class from London Heathrow to New York JFK could choose to watch a selection of entertainment in 2D, 3D or 360° formats.

The headsets were produced by VR eyewear specialists SkyLights and enabled customers to fully immerse themselves in 3D view – even when lying flat. The technology also features a range of therapeutic programmes designed for customers with a fear of flying.

British Airways was the first airline to trial the product. The airline’s head of in-flight product, Sajida Ismail, said: “We are always looking at the latest technology to enhance our customers’ experience on the ground and in the air. Virtual reality has the power to revolutionise in-flight entertainment and we’re really excited to trial these new glasses as they should create a unique and memorable journey for our First customers.”

Over the next five years, British Airways will invest £6.5 billion in installing features to improve the flight experience – from high-quality wifi and power in every aircraft seat to new interiors. It’s awaiting the delivery of 72 new aircraft, and has introduced a new business class seat – Club Suite – that has direct aisle access, a suite door for privacy and more storage space. 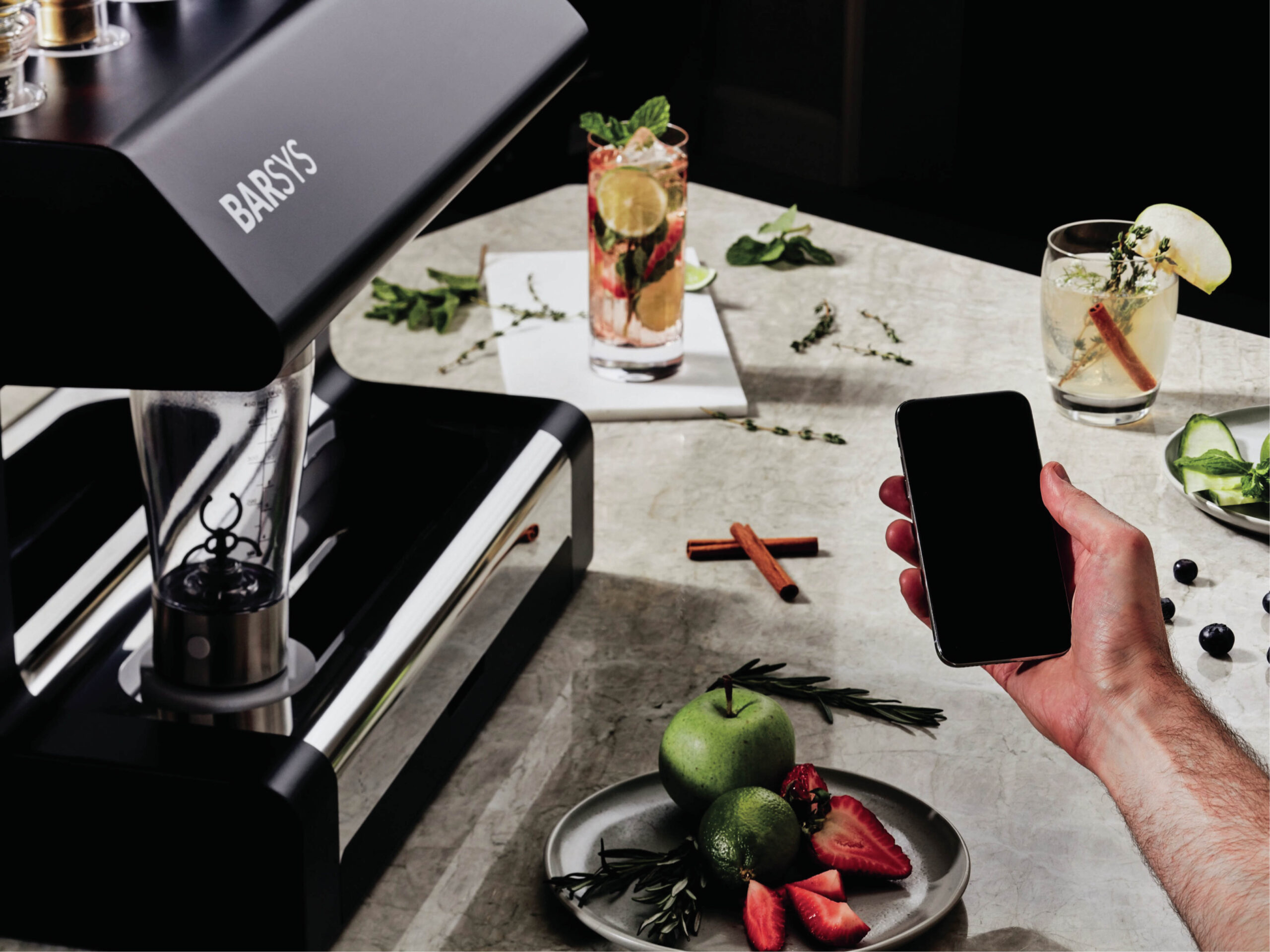 Available until March 2020, British Airways’ First and Club World customers will be able to choose from a selection of 30 cocktails and customisable drinks that will be dispensed in under 45 seconds. These include signature cocktails such as “Silicon Galley” and “Echo-Whisky-Romeo”.

The machine has been created by mix-master Barsys using artificial intelligence. Users simply order their drink by clicking a button on the app, then placing a glass on the conveyor belt. 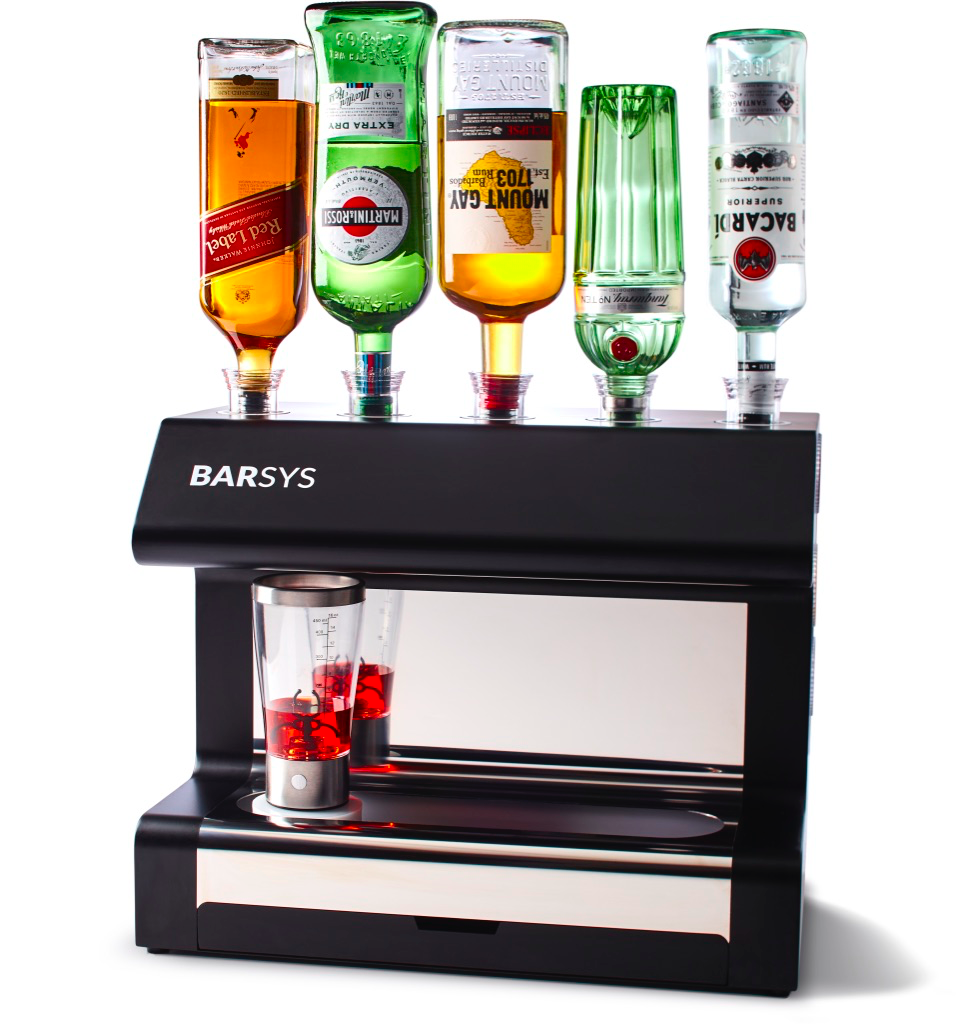 Vidal said: “We are always looking at innovative ways to enhance our customers’ journey on the ground and in the air. Barsys offers a new cocktail experience and what better way to trial this technology than in San Francisco, in our newly refurbished lounge, and Newark, two of the most cosmopolitan and tech-savvy metropolitan regions in the US.”

Akshet Tewari, CEO and founder of Barsys, said: “We are so excited to partner with British Airways as we have always felt that an airport lounge was the perfect place to create a unique and fun cocktail experience. We recognise that Barsys will never replace a good bartender but can free them up to make more complicated drinks and interact with customers”.