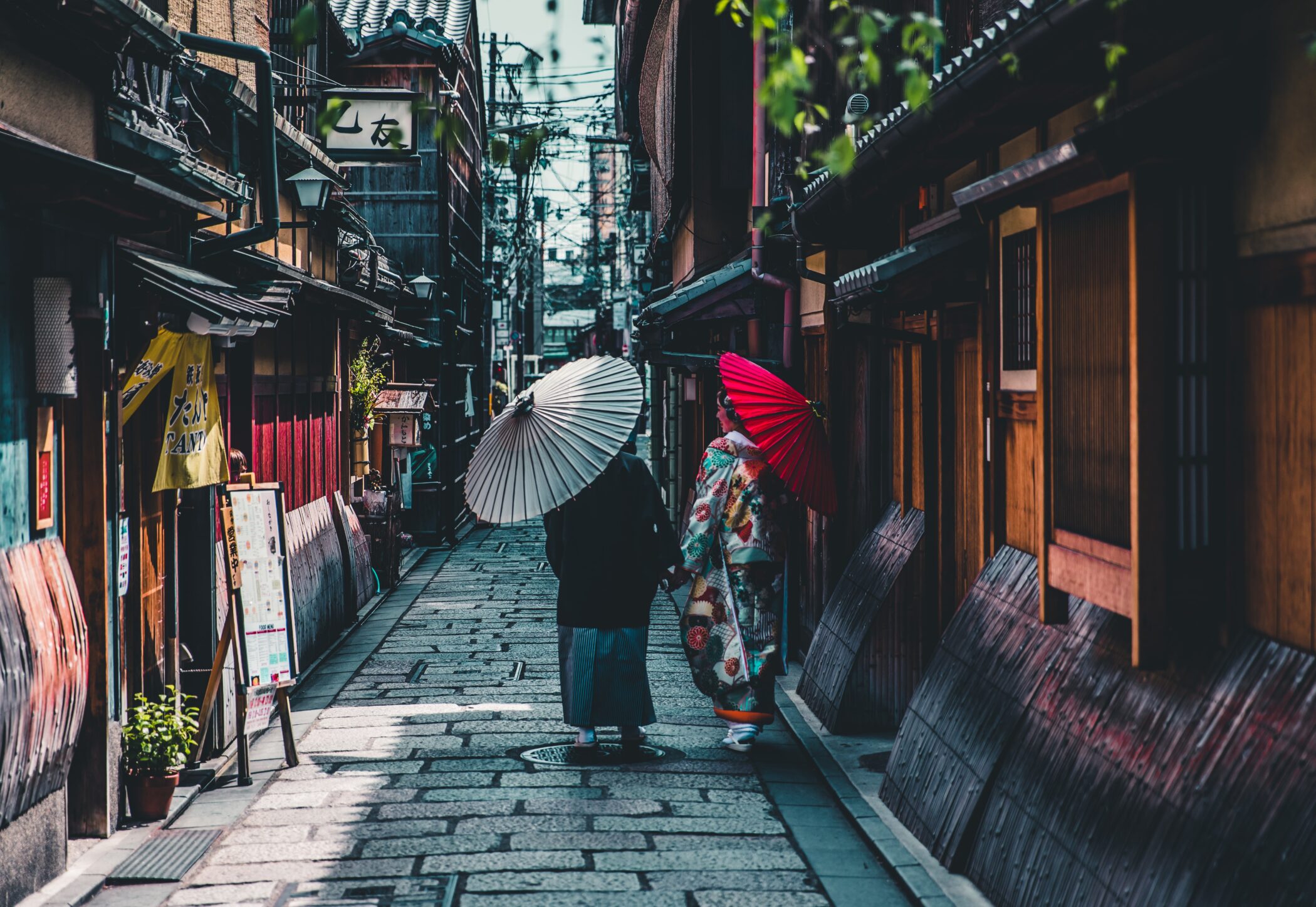 Have Japanese people given up on vacations abroad?

A survey of public sentiment in 15 countries has found that more than a third of Japanese people don’t intend to travel again – ever. Rose Dykins reports

Global intelligence company Morning Consult has released findings that Asia is home to the highest percentage of people who say they will “never travel” again globally – with Japan displaying the highest level of travel reluctance of all the countries included in the research.

Morning Consult’s “The State of Travel & Hospitality” report surveyed 16,000 adults in 15 countries in 2022. The survey didn’t differentiate between domestic or international travel, but simply asked respondents about “any leisure travel” that may be on the horizon for them.

Respondents were surveyed twice in 2022 – once in April and once in July – to track any changes of sentiment. During that time, willingness to travel increased among those Japanese respondents who said they planned to travel in the next three months (by seven points) and those intending to travel in the next 12 months (by four points). However, those Japanese travellers who stated they would “never” travel again, remained the same.

Some 386,000 Japanese travellers went overseas in August 2022. This is dramatically down from approximately 2.1 million citizens of Japan who travelled abroad in August of 2019, according to the Japan National Tourism Organisation.

Reasons cited for the Japanese citizens’ significantly high levels of travel reluctance include those induced by the pandemic and economic uncertainty. Speaking to CNBC, Hideki Furuya, a professor at Japan’s Toyo University who studies tourist behaviour, said one reason is the “culture’s preference for risk aversion”, which could override a collective pent-up desire to travel abroad. The relatively weak Japanese yen is another factor that may be limiting Japanese people’s overseas travel ambitions in the near future.

These possible explanations could be combined with lifestyle factors in Japan, such as the fact that only 23 per cent of Japanese citizens hold passports – the lowest of any other G7 nation – and social and practical barriers citizens face with taking paid annual leave.