Coming to Japan in spring 2020, the Ace Hotel Kyoto will be part of a larger cultural hub and hipster hangout in a city famous for its Buddhist temples and Shinto shrines. Emily Eastman reports

The new 213-room Ace Hotel Kyoto will be located near Nishiki Market, the Kyoto Art Center and Imperial Palace. It will be the first Ace-branded hotel in Asia.

The design of the Ace Hotel Kyoto came about from a collaboration between long-time Ace partner, LA-based interior design studio Commune Design, and Kengo Kuma, who was the lead architect for the Tokyo Olympic Stadium.

Combining innovation and historical preservation, together they have transformed the former 1920s Kyoto Central Telephone Company building into an urban retreat with a central courtyard garden at its heart.

It is part of the larger new-build Shin-Puh-Kan Redevelopment Project that also incorporates a large ground-floor marketplace and movie theatre, all cohesively designed by Kuma.

Kelly Sawdon, partner and chief brand officer at Ace Hotel Group, says: “Commune has been a part of the Ace Hotel family for over ten years, and their holistic approach to design and thorough research, admiration and support of Japanese craft and meaningful narratives felt like the perfect fit for Ace Hotel’s first Japanese outpost.”

Inside, the Ace Hotel Kyoto blends East and West. Inspiration has been drawn from French architect Charlotte Perriand and American sculptor JB Blunk, both of whom were deeply influenced by Japanese design and philosophies.

Their love of organic beauty and handcrafted elements will be evident in the Ace Hotel Kyoto, as will a dialogue between American and Japanese aesthetics. There will be bedrooms with record players, futons and paper lamps. 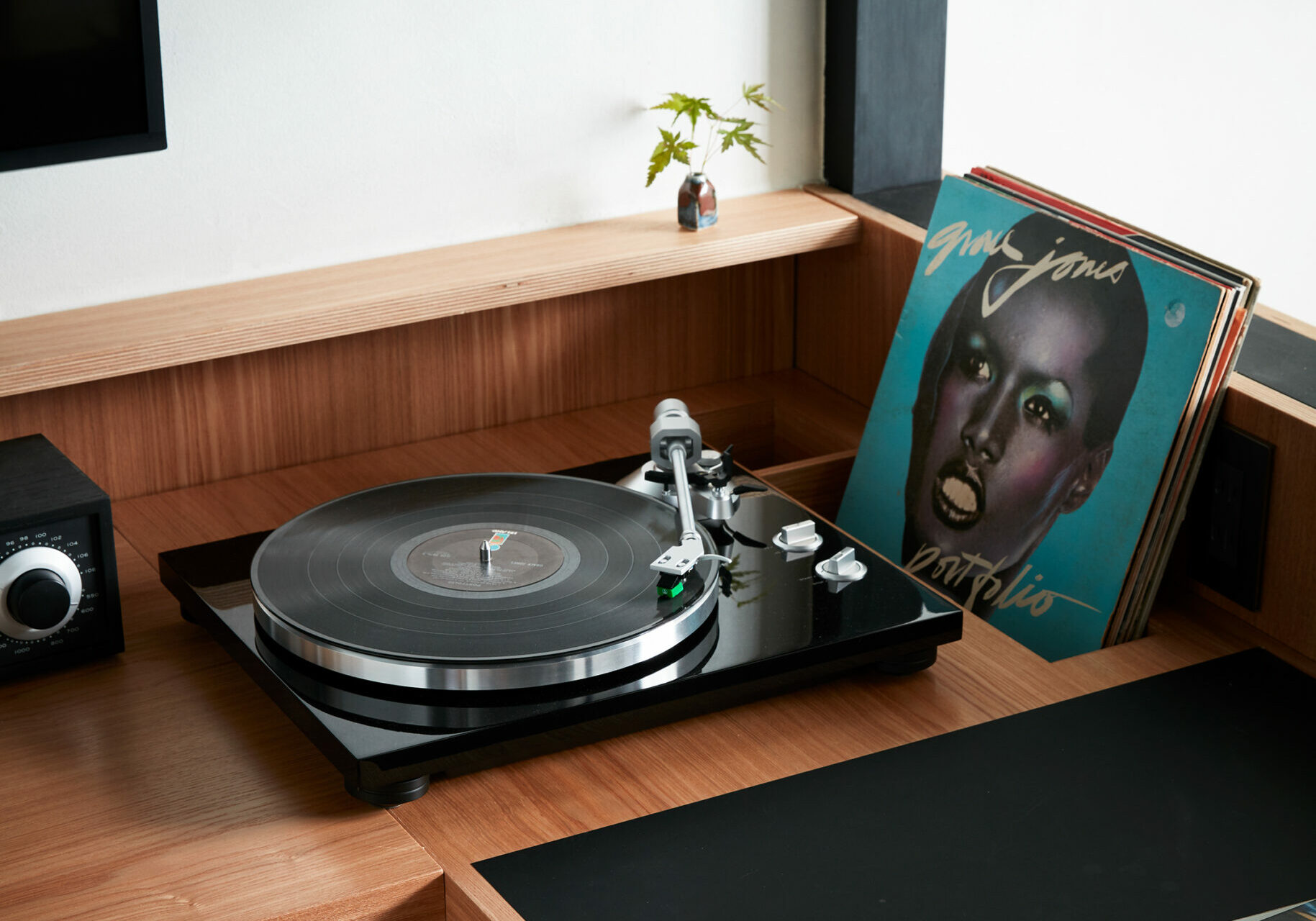 A unique ability of the Ace brand is to capture a sense of place in each property, wherever in the world they may be. In LA, this manifests as a restored 1,600-seat 1920s film palace, which pays homage to the city’s mainstay industry – movies.

Roman Alonso, design principal at Commune Design, says: “The design concept for the [Ace Hotel Kyoto] is rooted in an exchange between East and West through arts and crafts. Although we looked all over Japan for artisans and craftsmen to collaborate with on the project, there is a high concentration of artists from Kyoto prefecture involved.”

Speaking to The Telegraph, Ryan Bukstein, vice-president of brand for the Ace Group, says: “We’ve been dreaming of doing a project in Japan since our first hotel opened in Seattle. And our plan for that hotel is to create not just a local, but a global, creative hub, pulling in creatives from all over the world.”

Ace Hotel’s USP is reimagining urban spaces as a cultural hub for the cities in which they’re located. The group has properties across the US and Europe. It recently celebrated its 20th birthday.

The brand was born from a need for a new breed of hotels to supersede the generic chains that proliferated in the late nineties. Its creator, the late Alex Calderwood, wanted somewhere he would recommend to his own guests.

The first Ace hotel opened in Belltown, Seattle, in a former maritime workers’ hotel, and its success was almost immediate as it rapidly grew into a hub for visiting musicians.

Ace then became a conduit for engaging with creatives as further openings followed – in Portland, Oregon in 2007, and in 2009, the opening that launched Ace’s profile skywards: New York. Later that year, Ace Palm Springs opened its doors, becoming an immediate hit with Hollywood A-listers.

Europe came next, with an opening in Shoreditch, as well as more US properties – in Downtown LA, Pittsburgh, New Orleans and Chicago.

Ace Hotel Toronto, the brand’s first Canadian property, is up next, while Ace Sydney is scheduled to open in 2021. As the brand makes noises about a second New York property, purported to be in Brooklyn, it has also launched a spin-off brand called Sister City in NYC.

“Even though we’re into our 20th year, we still feel like a start-up in all the good ways,” Bukstein told The Telegraph. “We still feel like we are doing things our own way and getting away with something.”

Clearly, Ace is on to something. The brand is particularly popular with younger travellers, and more than half of guests to the Kyoto property are expected to come from abroad.

This is partly thanks to a boom in inbound Japanese tourism – since 2013, annual arrivals have increased by almost 23 million, making Japan the decade’s fastest-growing major destination. (The UNWTO estimates that just over 31 million overseas travellers stayed in Japan in 2018, a rise of 263 per cent since 2010.)

Numerous factors can be credited for this growth: the cutting of red tape, meaning 68 nationalities can now visit visa-free; a massive increase in Chinese tourist numbers; and the falling value of the Japanese yen.

Hosting major international events has also been a contributing factor – the Rugby World Cup saw more than one million fans flock to the matches, and next year’s Olympics are expected to attract around 600,000 overseas visitors.

The government has targeted 40 million overseas arrivals by 2020. In a bid to address overtourism, overseas visitors are now charged a ¥1,000 (£7) exit tax, which goes towards improving tourist infrastructure.