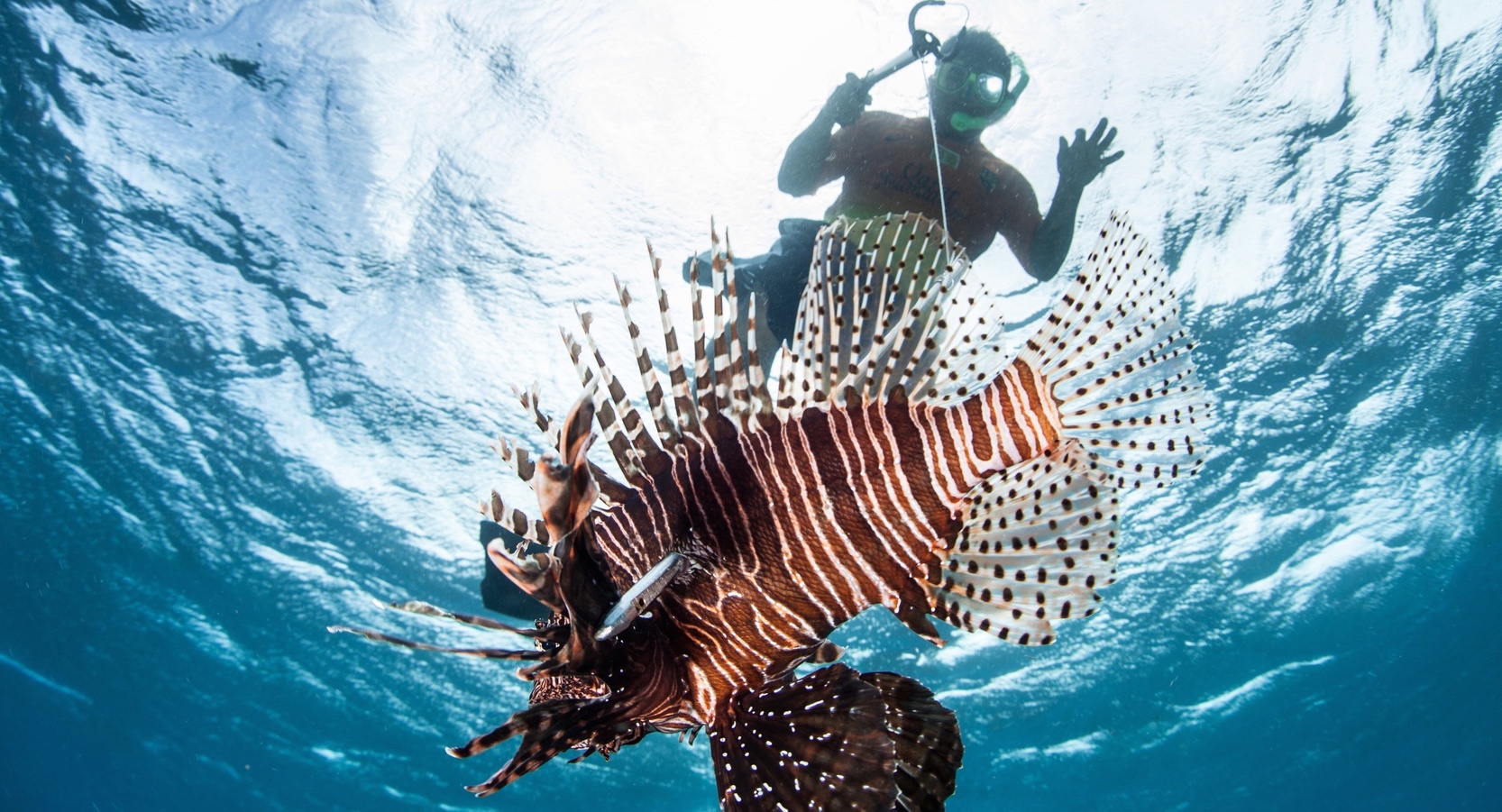 Deep dive: Why package holidays are bad for travellers

Holiday booking site Responsible Travel is urging tourists to “avoid the unadventurous” this year, and instead be bold with their choice of destinations and experiences.

With the world’s media whipping people into a state of fear over terrorism and natural disasters, many tour operators have been tempting people back to the perceived security of the package holiday, in “safe havens” such as the Costa Brava.

However, Responsible Travel’s managing director, Justin Francis, says: “Over the last few years we have seen a real trend in people wanting more from their holidays, looking for value for experience rather than simply value for money.

“We believe that this is where the future of tourism lies, and it is evident in the tourism trends we have been seeing through 2015 and into 2016.

“However, what the tourism industry is doing is exactly the opposite; driving holidays back towards the unadventurous by increasing capacity in package resorts when it should be reassuring people.”

Francis says that companies such as Responsible Travel make “experiential” travel easy by connecting them with some of the best small, responsible tour companies in the world.

He says: “We believe that 2016 will be a good year for travel despite the problems of 2015. The pound is still strong, oil prices and interest rates are low, and people still want to travel, but crucially they want something more memorable and more rooted in the place, culture and food of their destination.

“In 2016 there is real opportunity for responsible tour operators to take the industry forwards, filling the need for more aspirational, adventurous and experience-led tourism as the rest of the industry looks backwards.”

Over the past three years, cycling trips, in particular, have been growing in popularity, with Responsible Travel experiencing a 17 per cent increase in bookings.

The company says: “A cycling holiday generally gives travellers a chance to see places off the beaten tourist trail – whether this is a small town in rural Catalonia or a different perspective on Petra in Jordan. It offers a chance to connect with culture and landscape on a much more intimate level than travelling by car, and it’s healthy.

It adds: “With the 2016 Olympics inspiring more people to get active, we anticipate the interest in cycling holidays to continue through next year.”

Niche experiences are also on the rise, with Responsible Travel offering no less than six trips dedicated to spearing invasive lion-fish on Belize’s barrier reefs, and 13 new holidays focused on seeing solar eclipses both this year and in 2017.

The company says: “Unusual holidays are the life-blood of responsible tourism – aspirational experiences which give travellers the opportunity to do something a bit different.”

“With Cuba starting dialogue and trade with the US, it is not only becoming easier to travel here, but there is a real desire to ‘see it before it changes’.

“We believe that our Cuba trips are so popular because they give people the chance to see the ‘real’ Cuba, to better understand a country which has been shut off from the world for such a significant period of time’.

“Despite the problems in the Middle East, intrepid travellers are keen to discover the region beyond the news, to explore its fascinating UNESCO world heritage sites and beguiling ancient cultures.”

“Our walking trips along the Nakasendo and Kumano Kodo trails have particularly gained in popularity as they offer a slower way for people to really immerse themselves in Japan’s traditions and cultural rituals.

“With the current strength of the Pound against the Yen, and with Japan extending more and more of a welcome to foreign guests this is a trend we expect to see continuing into 2016”.

To read more on travel hotspots for 2016, click here and here.