Mission: Iceland from Inspired By Iceland on Vimeo. 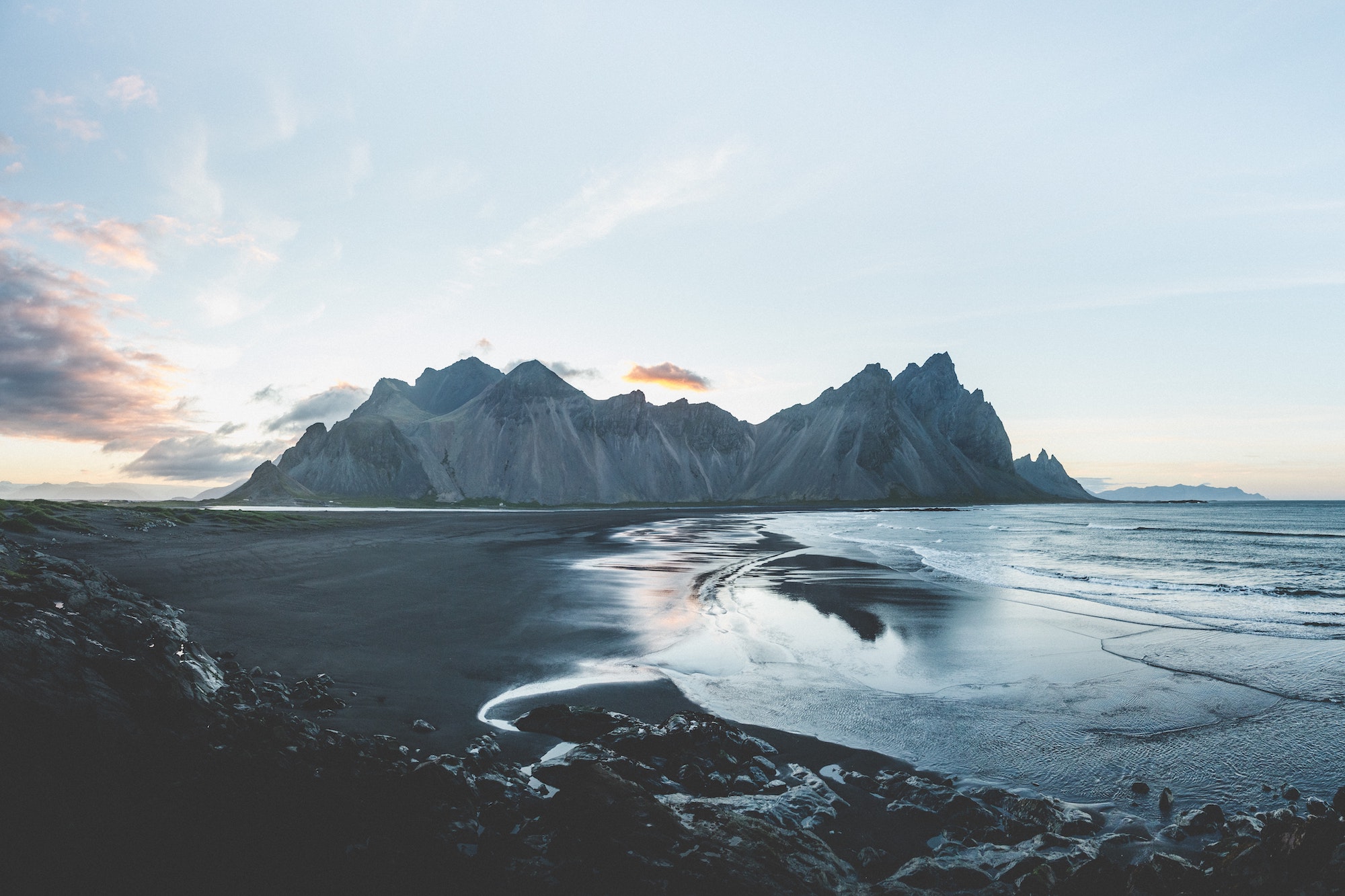 Visit Iceland has launched a tourism campaign that encourages budding space tourists to consider Iceland as a viable alternative, filled with earthbound wonders that negate the need to leave the planet.

As part of the campaign, the tourist board launched a space billboard into the stratosphere (an electronic tablet showing the “Iceland, Better Than Space” advert, propelled by a weather balloon) along with a camera to capture the advert against the backdrop of earth as seen from outer space. 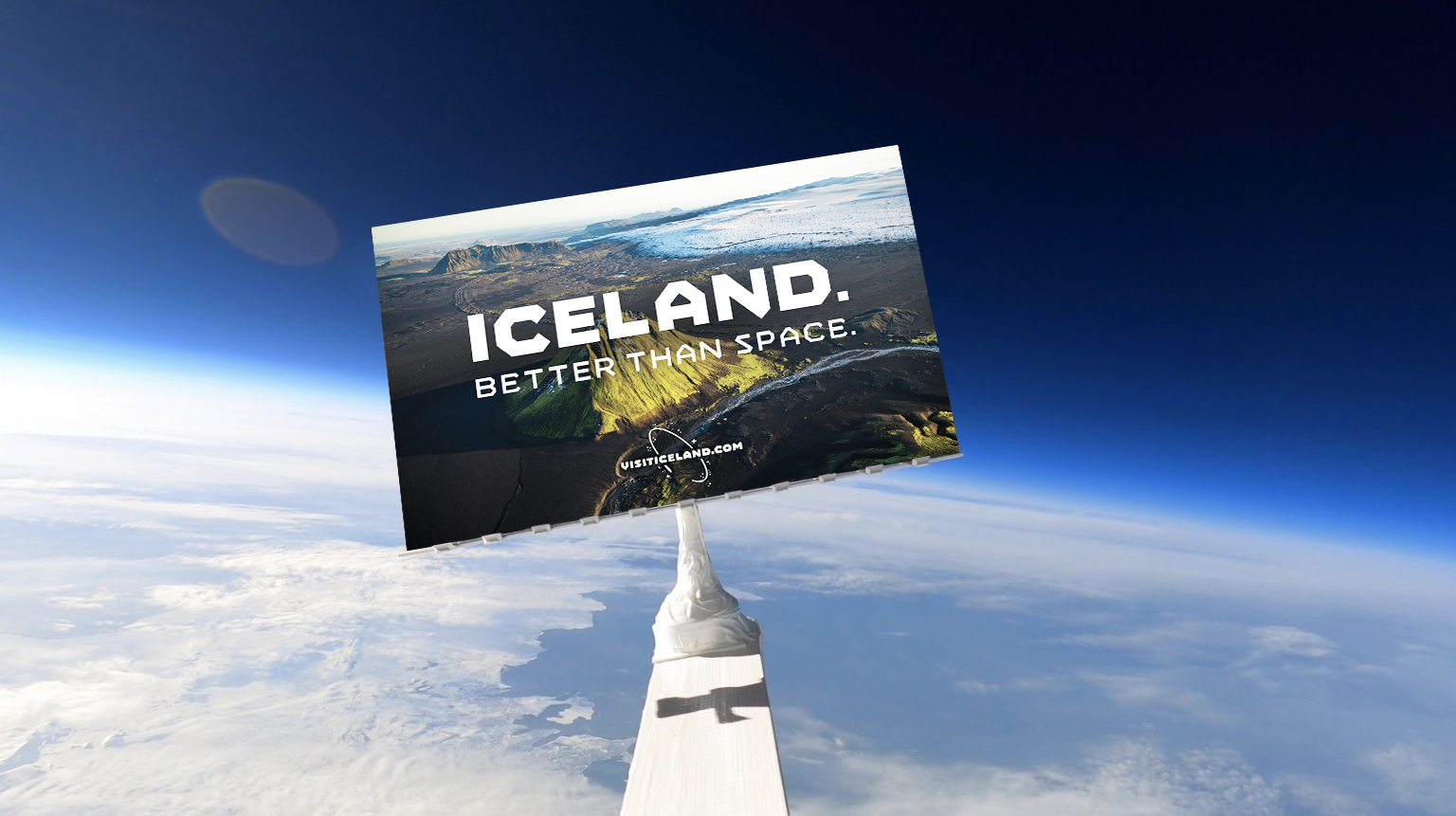 A survey from Visit Iceland found that over a third of the nation (36 per cent) believes Iceland has scenery better than they ever imagine experiencing in space.

Inspired by this, Iceland is inviting aspiring space tourists to visit the country instead – pitching it as an alternative with unlimited oxygen, fresh food, geothermal spas, and all for a fraction of the cost and carbon footprint of space travel.

Visit Iceland’s survey reveals almost half of British people believe the landscape of Mars will have red rocks (49 per cent), volcanoes (19 per cent) and black sand (12 per cent) – all of which can be found in Iceland, which would save travel travellers the 638,000,000km journey to the plant.

When asked about their opinions on space travel, more than half of Brits (66 per cent) believe space tourism is not as important as investing in our own planet, while almost one fifth say space travel is a waste of natural resourves (18 per cent) and money (19 per cent).

A core message of Visit Iceland’s campaign is to encourage people to explore the breathtaking landscapes that are “out of this world”, but that are available to them on their home planet. 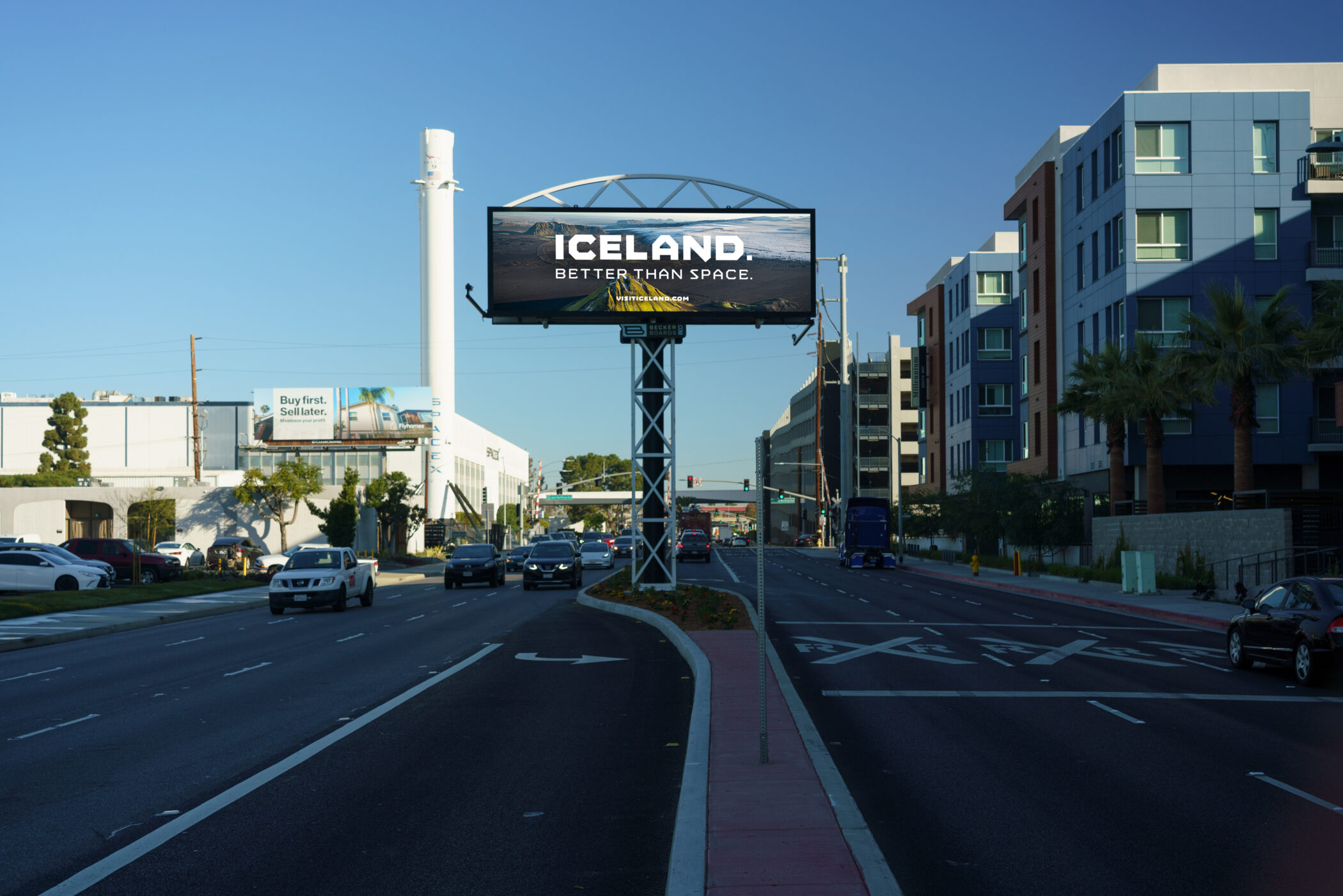 Sigriour Dogg Guomundsdottir, head of Visit Iceland, says: “Our message is simple: you don’t ned to leave earth to have an experience that is out of this world. There are otherworldly adventures to be found right here in Iceland, where you can enjoy the same lunar landscapes that NASA astronauts used as a training ground before the inaugural space walk.

“We know there is a likely frustration amongst aspiring space travellers who have had their trips delayed and don’t yet know when they will make it to outer space. That is why we are encouraging them to take a trip much closer to home instead and for a fraction of the price, and the carbon footprint.

“By targeting this specific audience and launching a billboard into space, we hope to encourage people to consider the big picture and see that the real value in travel is in the interactions you create with other people, and that, you know, unlimited oxygen suppliers should really factor into your decision.”