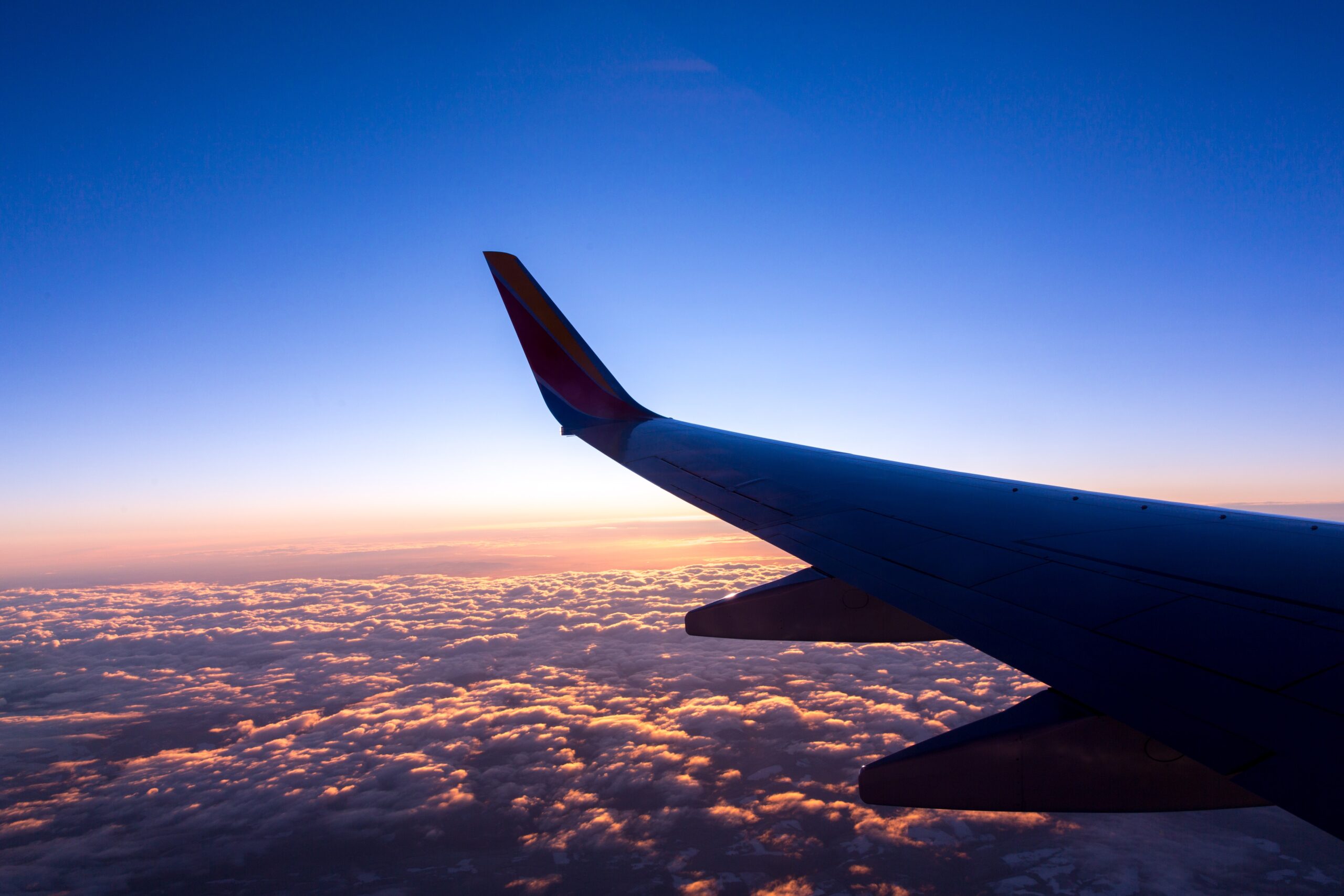 First net-zero flight to cross Atlantic by end of 2023

Sustainable aviation fuel could help airlines achieve 100 per cent net-zero flights by the end of next year. Rose Dykins reports

The British government has issued a “historic challenge” to the aviation industry to complete the first net-zero flight across the Atlantic by the end of 2023.

Airlines are being invited to register their interest by June 12 to apply for the chance to receive up to £1 million from the UK Department for Transport to support testing, research and staffing costs to make net zero flying a reality.

The groundbreaking flight between the UK and the US would be powered by 100 per cent Sustainable Aviation Fuel (SAF) – made from waste materials such as used cooking oil, domestic and commercial black bag rubbish and flue gasses.

In an article for The Telegraph, the British transport secretary Grant Shapps said: “We must act now to ensure that flying, so crucial to global connectivity in our fast-paced world, can continue without defeating our ambitions for tackling climate change. That’s why, as passenger demand and the aviation industry continue to rebound after the pandemic, we’re not just going back to pre-pandemic normal.

“Instead I am committed to building a world-leading sustainable aviation fuel industry in the UK, improving fuel security and delivering thousands of green jobs across the UK in the process.”

The initiative was established by the Jet Zero Council, a partnership between aviation industry and the British government, which was founded to support the airline industry in delivering net zero emissions by 2050 – and the government has set an initial target for all airlines to be using 10 per cent SAF by 2030.

The UK Treasury has provided £180 million to fund new SAF plants, and it is estimated that a British sustainable aviation fuel industry could be extremely valuable for the UK’s economy – supporting up to 5,200 jobs (and an additional 13,600 through global exports) and a potential turnover of £2.3 billion by 2040.

Currently, the amount of SAF that can power flights is limited to 50 per cent due by jet fuel specifications, but this already reduces a plane’s greenhouse gas emissions by 35 per cent. The next step is for industry scientists to develop fuel that would enable planes to fly with 100 per cent SAF – reducing emissions 70 per cent.

To achieve zero emissions by extracting all greenhouse gases, the aviation industry needs to find a solution for decarbonising the remaining 30 per cent of emissions.

Warren East, chief executive of Rolls-Royce – which has successfully tested its commercial aero engines on 100 per cent SAF –  said: “We have the technology to help the UK Government achieve its objectives and we look forward to working closely with them to deliver this milestone transatlantic flight.

“Just over 100 years ago, Rolls-Royce powered the first transatlantic flight and now we have the innovation and expertise to power the next generation of sustainable aircraft.”

Shapps said: “More research and demonstrations are required before we can use 100 per cent sustainable aviation fuel on a plane. That’s exactly what this competition, backed by £1 million in funding, hopes to achieve. And by working with industry we can unlock the full potential of greener fuels.

“As a sign of international unity, this competition will be open to the whole aviation industry and I welcome submissions from any airline who thinks they can deliver this, alone or with partners, no matter where they are based.

“This is the beginning of a new, more sustainable era in the long and proud history of commercial air flight between Britain and America, with the ingenuity and investment in place to make guilt-free flying a reality in coming decades.”