The Cool Food Meals badge from the World Resources Institute shows people the most planet-friendly options on a restaurant’s menu. Rose Dykins reports

According to The International Food Information Council (IFIC), six out of ten Americans say it’s important to them that the food they eat is sustainable.

To help consumers make food choices that lower their impact on the environment, the World Resources Institute (WRI) has launched a Cool Food Meals badge.

It means customers can decide whether or not to purchase a dish based on how much its production has had a negative effect on the planet.

“With the new ‘Cool Food Meals’ certification, consumers will know if their food choices are helping the climate,” says Andrew Steer, president and CEO of the World Resources Institute. “The good news is that today we have more choices that can help us reduce our impact on natural resources and the climate while still enjoying tasty food.” 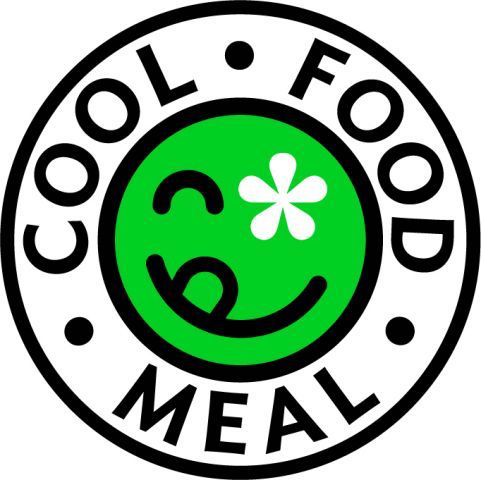 Cool Food Meals was created in response to WRI research that revealed what steps need to be taken by 2030 to meet the Paris Agreement on climate change.

According to the WRI, two thirds of agriculture-related greenhouse gases are caused by animal-based foods. Encouraging consumers to opt for less resource-intensive foods – like legumes and vegetables – is a key priority.

“People are becoming more aware of climate change and its effects, but many still don’t know what they can do about it. Cool Food Meals helps people understand that taking action is as simple as what we eat,” says Daniel Vennard, director of sustainable diets at the WRI.

He says: “A busy parent or a college student – absolutely anyone – can now go into a restaurant and by choosing a Cool Food Meal, they are part of a growing group of people who are building a climate-friendly lifestyle.”

Panera Bread has become the first company to adopt the Cool Food Meals badge across its digital menu. Some 55 per cent of its items qualify as Cool Food Meals with a lower environmental impact – including its Chipotle chicken avocado melt and its broccoli cheddar soup.

If a dish’s carbon footprint falls below an established per-meal threshold and meets a nutrition safeguard, it is approved as a Cool Food Meal.

The per-meal threshold is based upon a maximum recommended daily carbon footprint for a person’s diet – which is 38 per cent smaller than the current average.

For breakfast in the US, this is 3.59 kg of carbon dioxide per portion, and for lunch or dinner, it is 5.38kg of CO2 per portion. This tallies with what the WRI’s research has found is needed by 2030 to help meet the Paris Agreement on climate change. 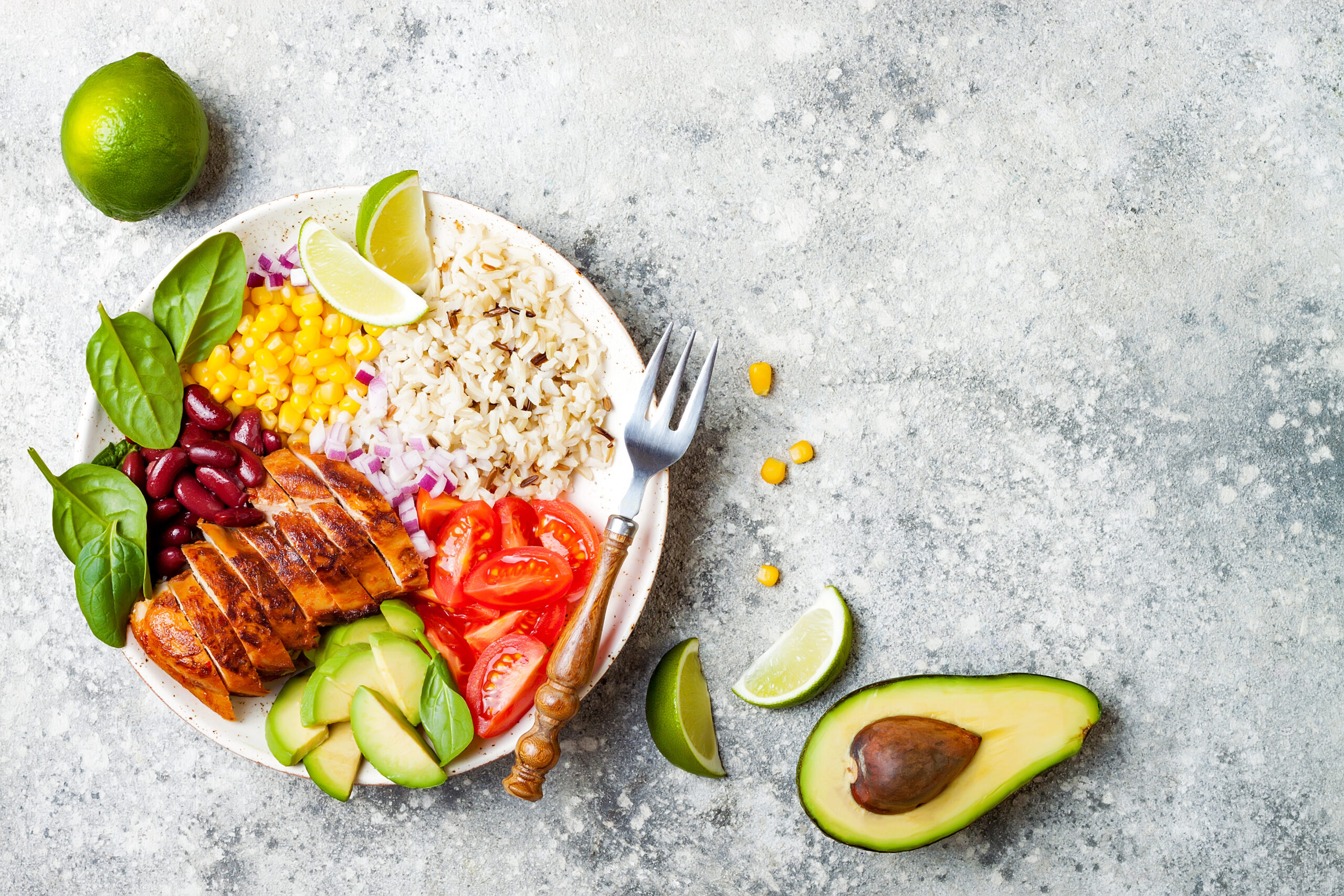 Alongside Cool Food Meals, Chipotle has become the first restaurant chain to let customers measure the “foodprint” of their order, and customise it accordingly.

The resource – created with sustainability research firm How Good – reveals that adding steak avoids 149.4 mg of antibiotics and 181.7 grams of carbon being released into the atmosphere.

Quorn has also created an eco-friendly badge. The UK-based company manufactures meat-substitute products made from mycoprotein, and has partnered with the Carbon Trust to add carbon footprint data to its best-selling products such as Quorn Mince, Quorn Fishless Fingers and Quorn Vegan Nuggets.

The brand aims to highlight the gap between its products and traditional meat-based ones. For example Quorn Mince has a footprint of 1.3kg CO2e (carbon dioxide equivalent) per kilogram; by comparison UK beef mince’s footprint is 27kg CO2e per kilogram.

Peter Harrison, chief commercial officer of Quorn Foods, says: “This is about giving people the information needed to make informed decisions about the food they eat and the effect it has on our planet’s climate – in the same way that nutrition information is clearly labelled to help inform decisions on health.”

He adds: “Currently, no Recommended Daily Allowances exist for carbon emissions, but we hope that if other food brands follow suit, we will be able to make better comparisons in our shopping baskets.”