Greenwashing: Only one in 50 aviation climate targets have been met

Research has concluded that most aviation climate targets have not been achieved, while one airline is being sued for ‘greenwashing’. Rose Dykins reports

A report commissioned by climate charity Possible has found that just one in 50 airlines have met their climate targets, sparking debate about greenwashing through empty target setting.

Possible’s findings revealed that since 2000, practically every target set by the aviation industry has been missed, revised or overlooked. Researchers from sustainability agency Green Gumption compiled the report for Possible, having examined aviation climate targets that were set and due to end between 2000 and 2021.

The findings were that vague definitions of success, lack of transparency around monitoring, and inconsistent reporting made it difficult to assess and evaluate targets in a meaningful way. In addition, many targets within this 21-year period were altered, replaced or abandoned. 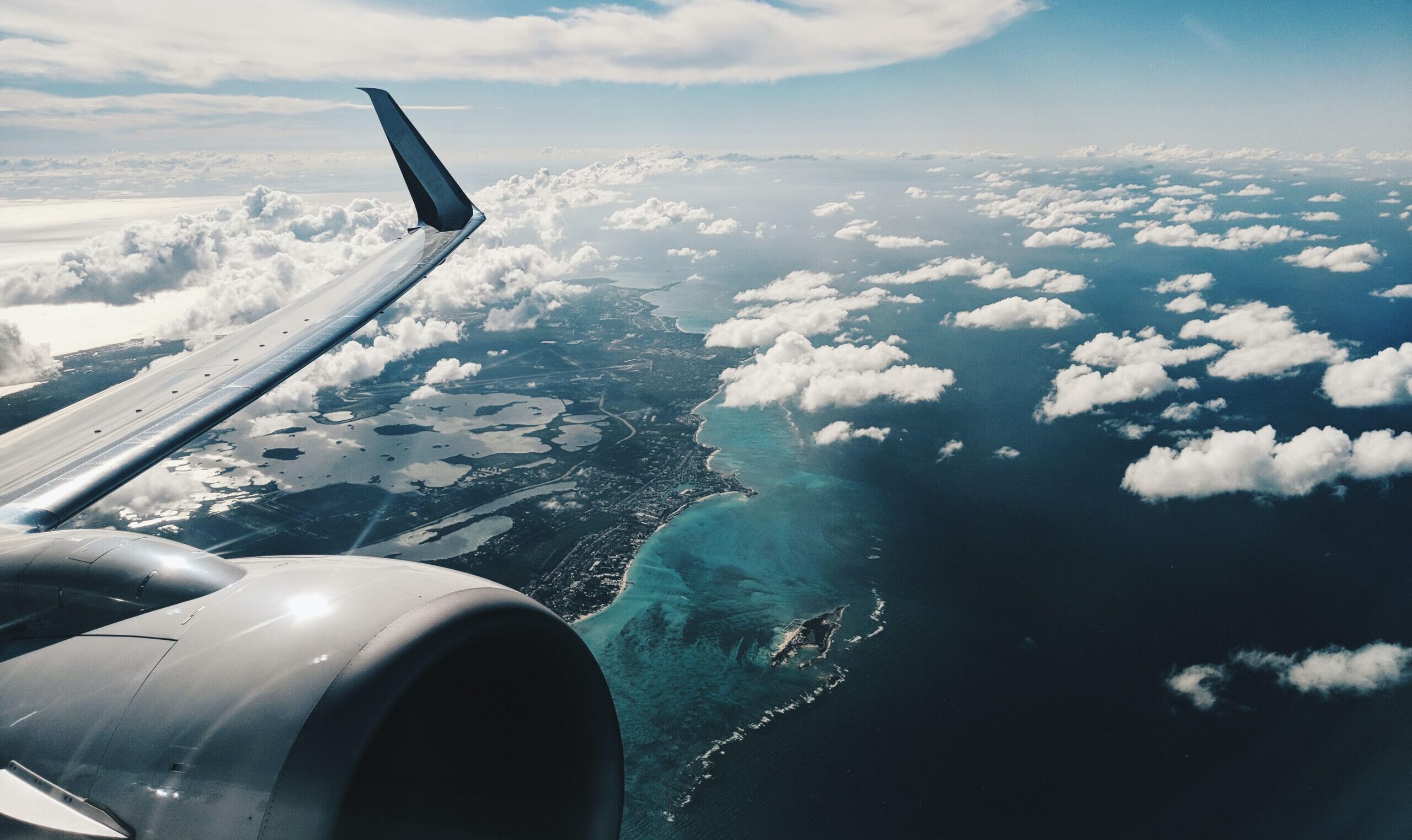 Where targets had been met, researchers found many of them to be lacking in the scale of their ambition to reduce the aviation sector’s environmental impact in a meaningful way.

For example, in 2007, the report found that Virgin Atlantic set a target to reduce its CO2 per revenue tonne kilometre (CO2/RTK) by 30 per cent by 2020.

In a 2014 sustainability report, the airline had achieved an 8 per cent reduction, and stated: “We’re nearly halfway through our target period and know we have to pick up the pace.”

Speaking to The Guardian, Leo Murray, Possible’s director of innovation, said: “This forensic investigation shows just how implausible and credulous the government’s jet-zero strategy is shaping up to be. How can we credibly expect this industry to overdeliver on emissions reduction when they’ve never met any of their previous climate targets?”

He added: “It’s clear that we need to demand reduction via a frequent flyer levy, which would discourage the frequent flying by a small group of people which makes up the bulk of emissions from planes.”

Possible is campaigning for a frequent flyer levy to be introduced, arguing that 70 per cent of flights are taken by just 15 per cent of the global population. The organisation envisions a levy that would see somebody who has travelled on their fourth annual flight pay a higher tax on their flight than another passenger on the same plane taking their first flight of the year.

In other news, KLM has been sued by environmental campaigners for greenwashing, who are accusing the airline of misleadingly promoting air travel as sustainable.

Lawyers from ClientEarth are supporting Netherlands-based campaign group Fossielvrij NL, to bring forth  a claim that KLM’s advertising campaigns create a false impression of the sustainability of its flights and its plans to reduce its environmental impact.

The Fossielvrij NL activists are taking legal action against KLM’s Fly Responsibly campaign, which presents the airline as “creating a more sustainable future”.  The campaign states that the airline is on track to reach net zero carbon emissions by 2050, outlining its plans to launch hydrogen and electric planes and level up the use of synthetic kerosene from 2035.

But the litigants argue that the aviation sector cannot reach net zero without limiting the overall number of flights, and therefore claims that KLM is violating European consumer law by misleading customers.

Speaking to The Guardian, Hiske Arts, a campaigner at Fossielvrij NL, says: “KLM’s marketing misleads consumers into believing that its flights won’t worsen the climate emergency. But this is a myth. Unchecked flying is one of the fastest ways to heat up the planet. Customers need to be informed and protected from claims that suggest otherwise.”

A previous KLM marketing campaign was called out by the Netherlands’ advertising regulator for its use of the phrase: “Be a hero, flCO2 zero”, which was encouraging customers to make use of KLM’s carbon offsetting credits. The regulator found that while the scheme resulted in the offsetting of some emissions, this was not “adequate for the airline to claim carbon neutrality.