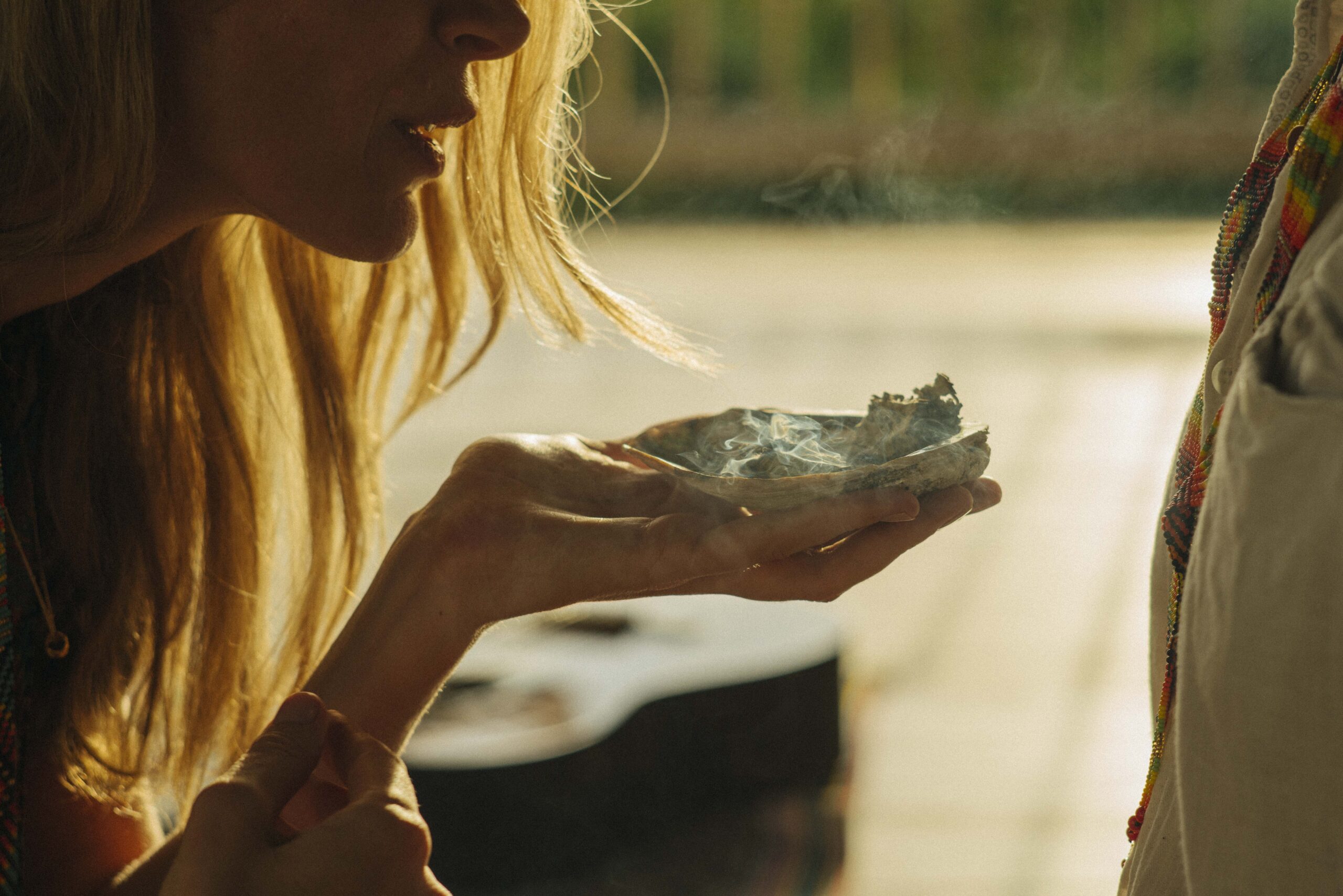 “A new beginning awaits.” Launching in Jamaica in September 2022, Beckley Retreats is one of a number of companies spearheading the “Psychedelic Retreats” trend we identified in our debut issue of VOLT last year. Silo Wellness also hosts magic mushroom retreats in Jamaica.

Based on decades of research from the renowned Beckley Foundation, and under the leadership of its founder Amanda Feilding, the retreats combine “world-class contemplative practices with the science-backed benefits of psilocybin to offer a comprehensive approach for people looking to make meaningful change in their lives”. 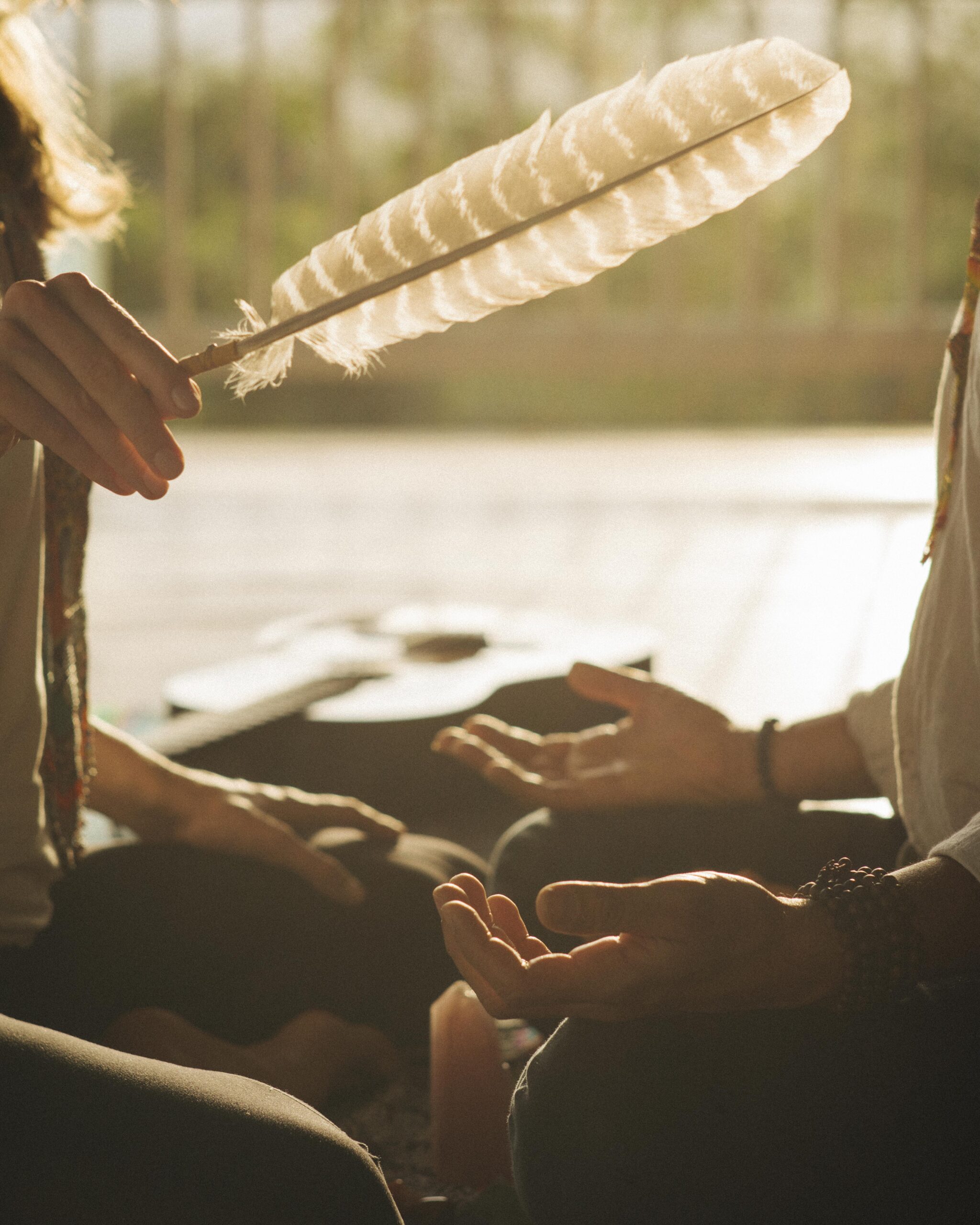 The proposition sounds very much like the fictional psychdelic retreat in TV series Nine Perfect Strangers, in which “nine stressed city dwellers visit a boutique health-and-wellness resort that promises healing and transformation”. According to the blub on IMDB, the resort’s director is a woman “on a mission to reinvigorate their tired minds and bodies”. 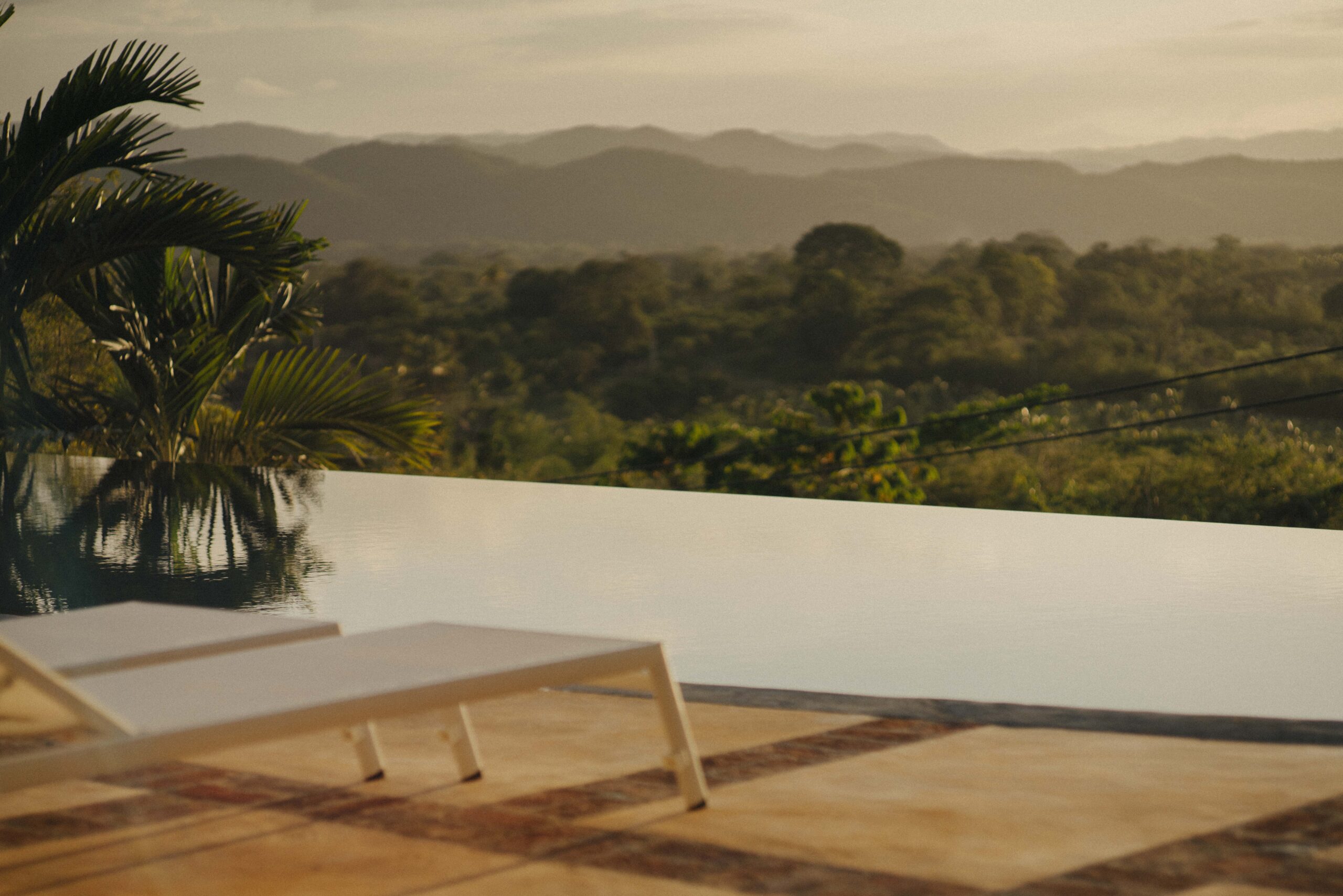 Beckley Retreats says it exists “to bring the proven benefits of psychedelic therapy to the wider community in safe and legal settings”.

The company has chosen to host retreats in Jamaica because it is one of the few countries where the cultivation, gifting and consumption of psilocybin mushrooms is legal.

Retreats will take place at the Good Hope Villas located in the Cockpit Country region of Jamaica. Programmes start from US$5,500 per person. 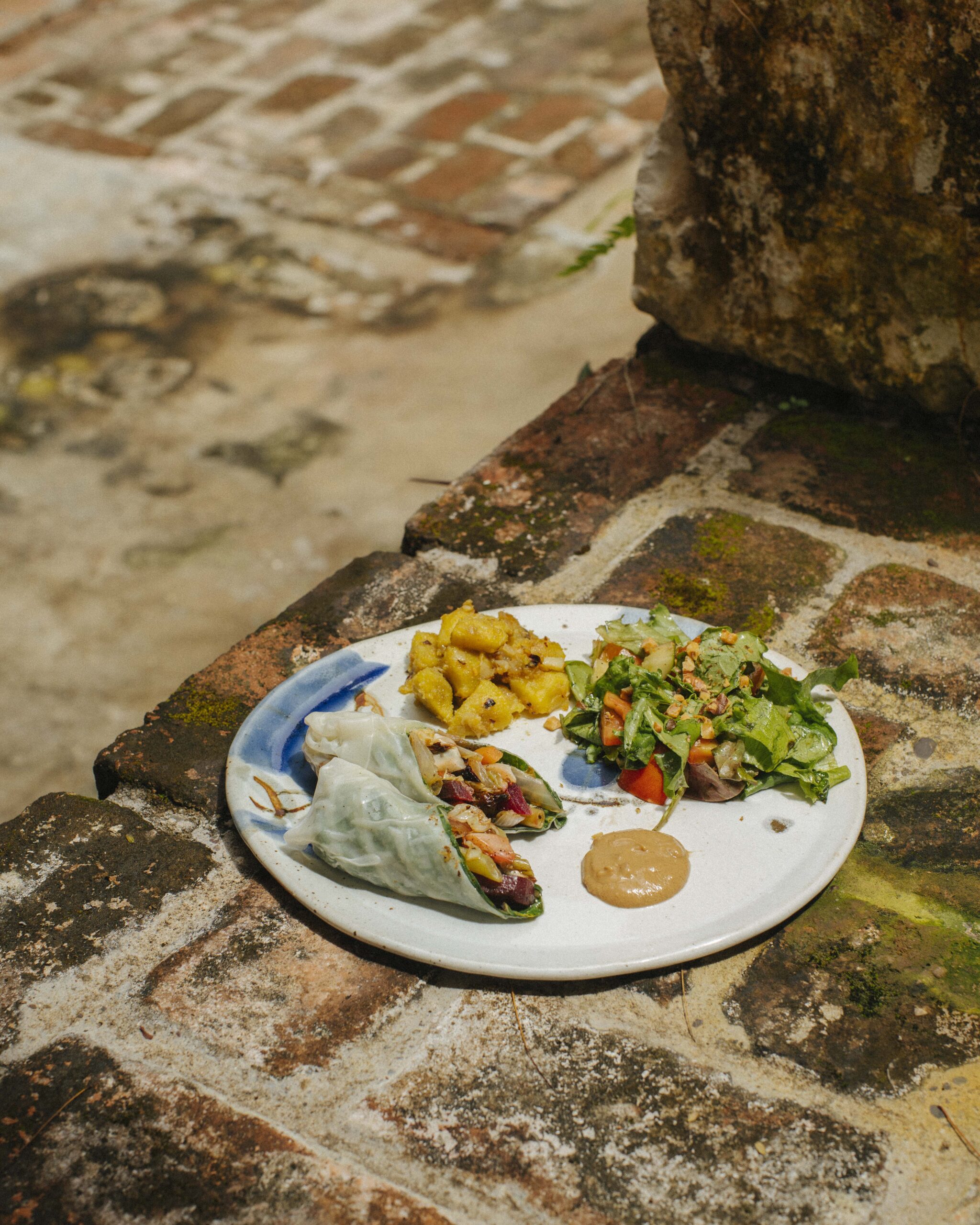 Amanda Feilding, who was also a thought partner and close friend to Swiss chemist Albert Hofmann (an early advocate of LSD), has more than 50 years of experience pioneering drug policy reform and scientific research into psychoactive substances.

She has dedicated her career to destigmatising the use of psychedelics and has recently been dubbed the “Queen of the Psychedelic Renaissance”. 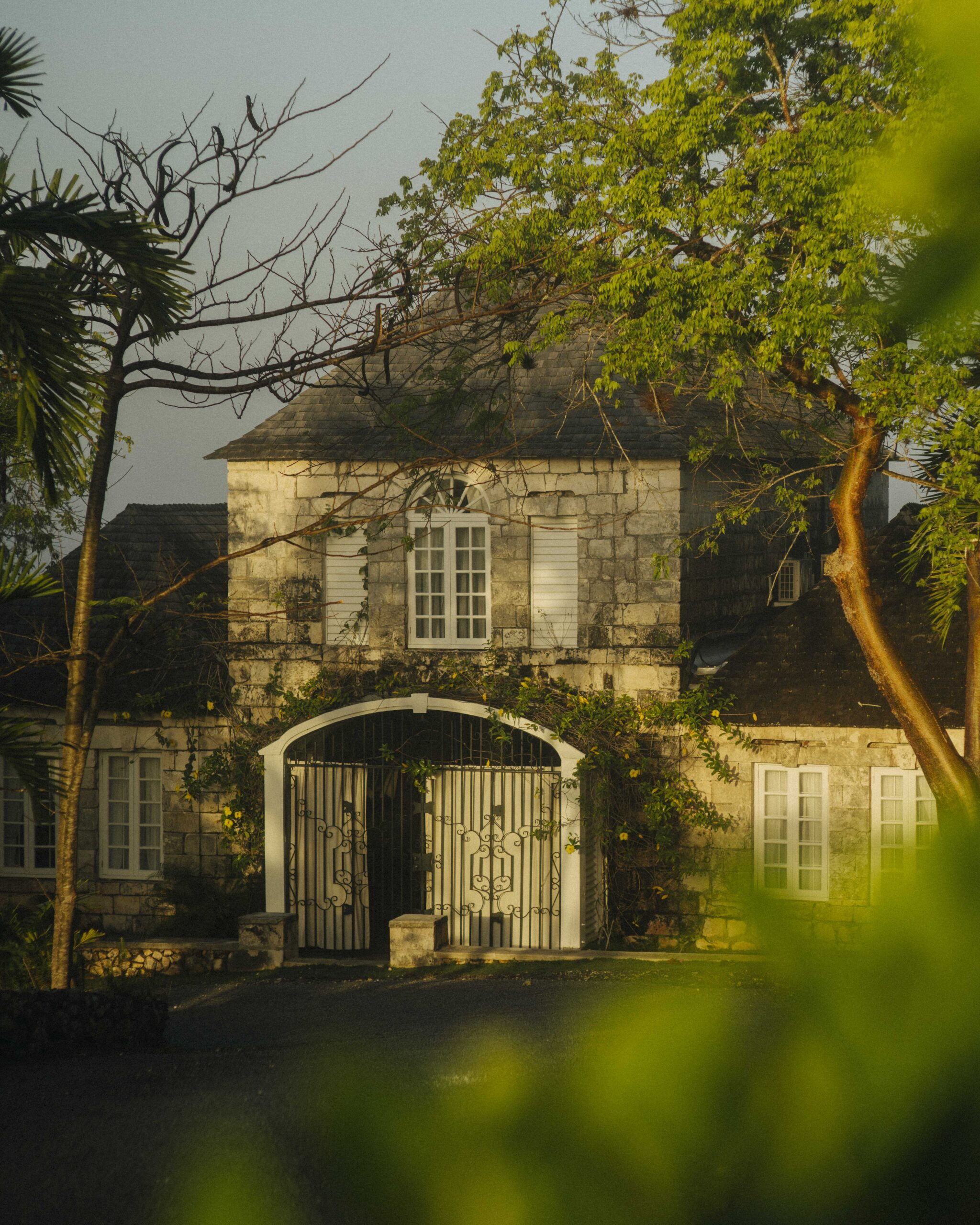 With guidance from Feilding, Beckley Retreats is led by CEO Neil Markey. Neil says he discovered the potential of plant medicines and wellbeing practices after suffering from severe depression and PTSD following his deployments in Iraq and Afghanistan as a Captain in the US Army Rangers.

Through Beckley Retreats, Neil hopes others can experience the life-changing benefits that are possible through the careful and responsibly managed use of psychedelics.

What preparation is involved? During the month leading up to the retreat, participants take part in virtual group meet-ups, one-on-one sessions with a guide and learn about preparation protocols. When people return home, they will also be required to take part in remote meetings and share short daily practices and science-backed “rewiring techniques”.