Ground-breaking mixologist Matthew Biancaniello is serving his trademark edible cocktails during a three-month residency in the Library bar at the Hollywood Roosevelt hotel in Los Angeles.

Biancaniello’s innovative Malibu restaurant Mon-Li was open for just one month when damage from the Woolsey California wildfire forced it to shut down.

Until that reopens, he will be presenting an array of edible cocktails combining savoury, foraged and homemade ingredients that are more of a meal than a drink, at one of LA’s most famous hotels.

Available Tuesdays and Wednesdays from April 16 to June 6, 2019, Biancaniello’s Japanese-style omakase cocktail menu (which translates as “I trust you, you are the chef”), will be available to experience at the Hollywood Roosevelt, where Biancaniello happens to have begun his career a decade ago. 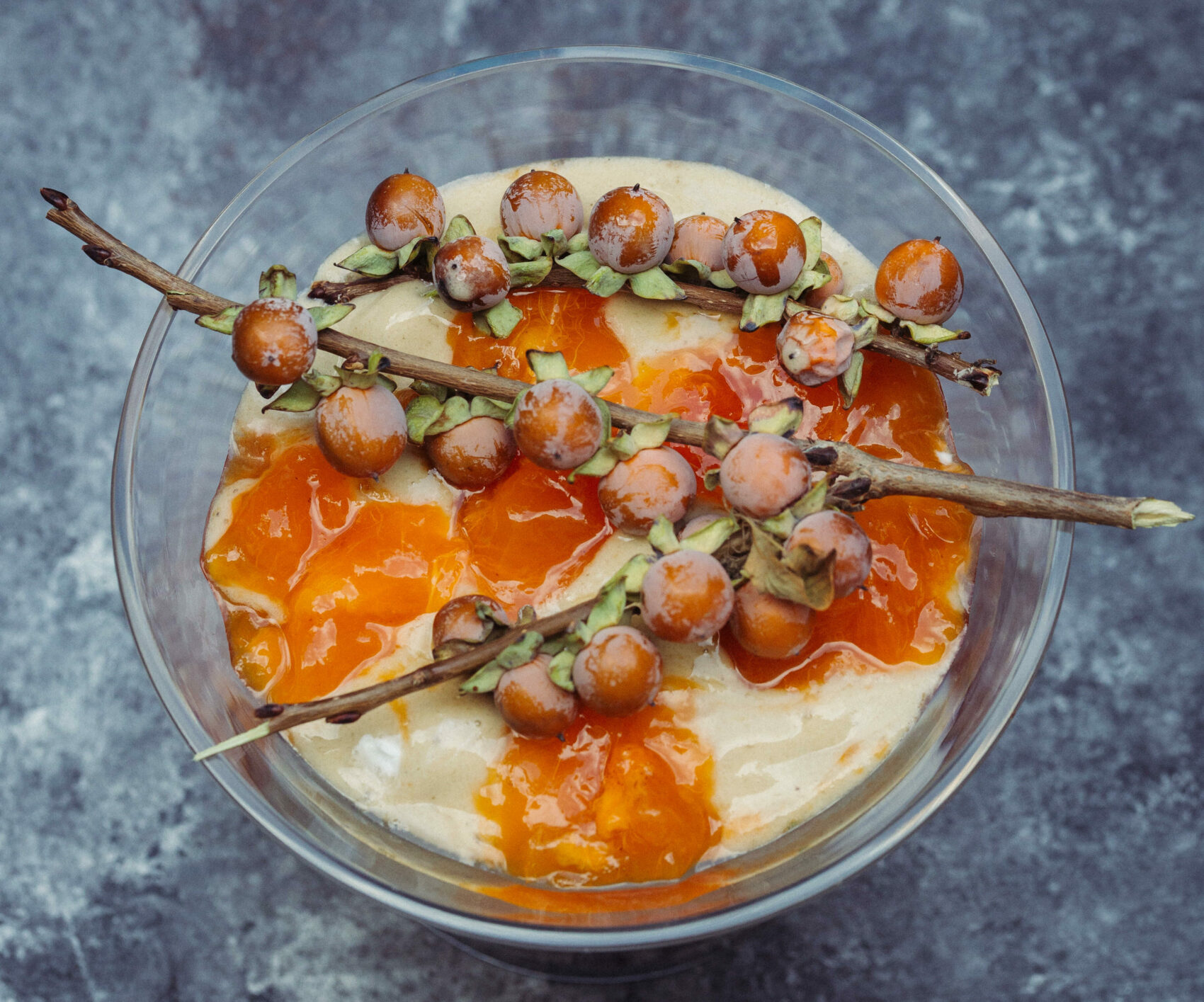 Author of Eat Your Drink, over the last year, Biancaniello has been experimenting in his own kitchen making preserves, tinctures, spices, sauces and infused spirits to use in his dazzling edible cocktails, be it a glass of alcoholic French onion soup or a rocket leaf gimlet with wild borage flowers. 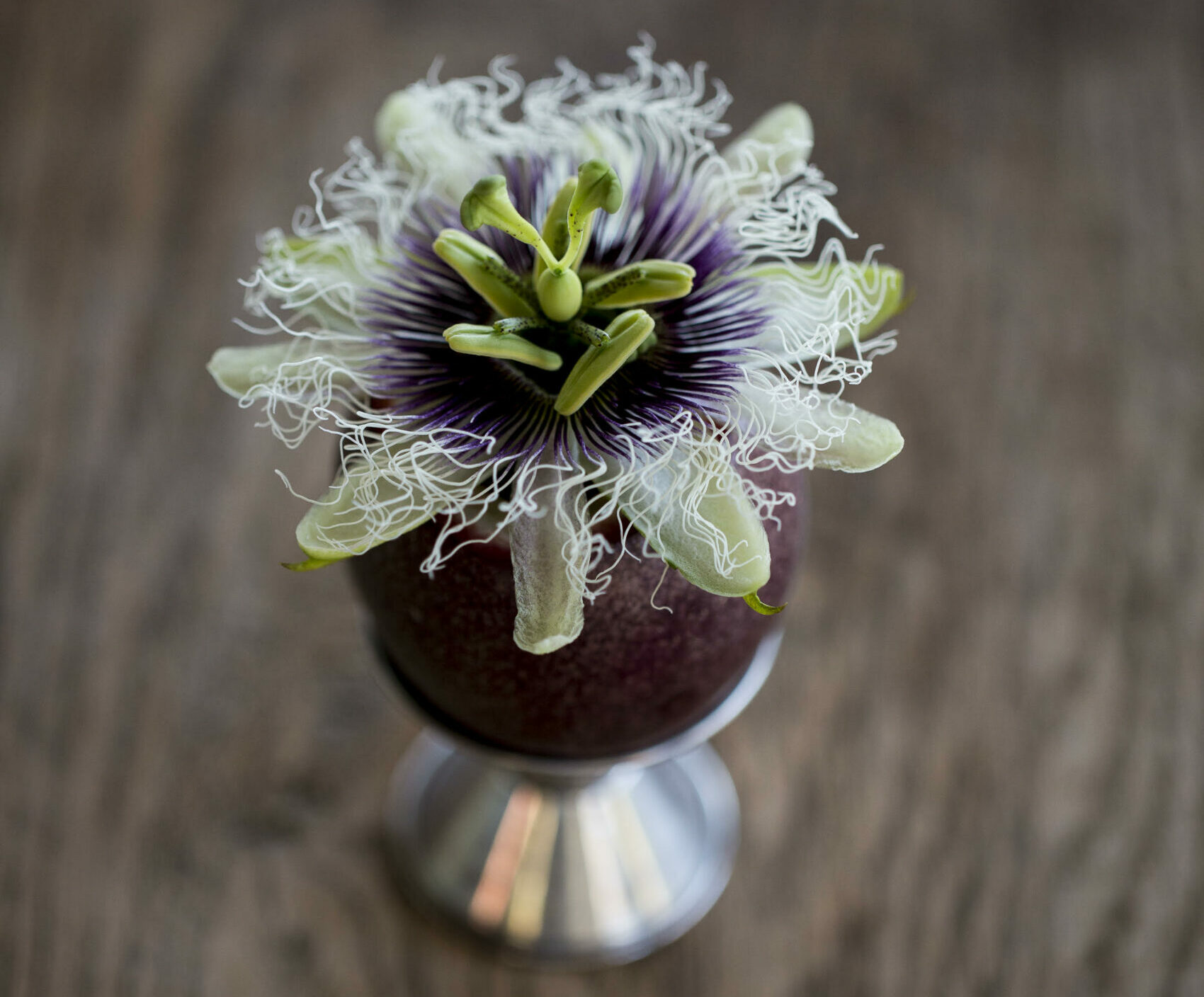 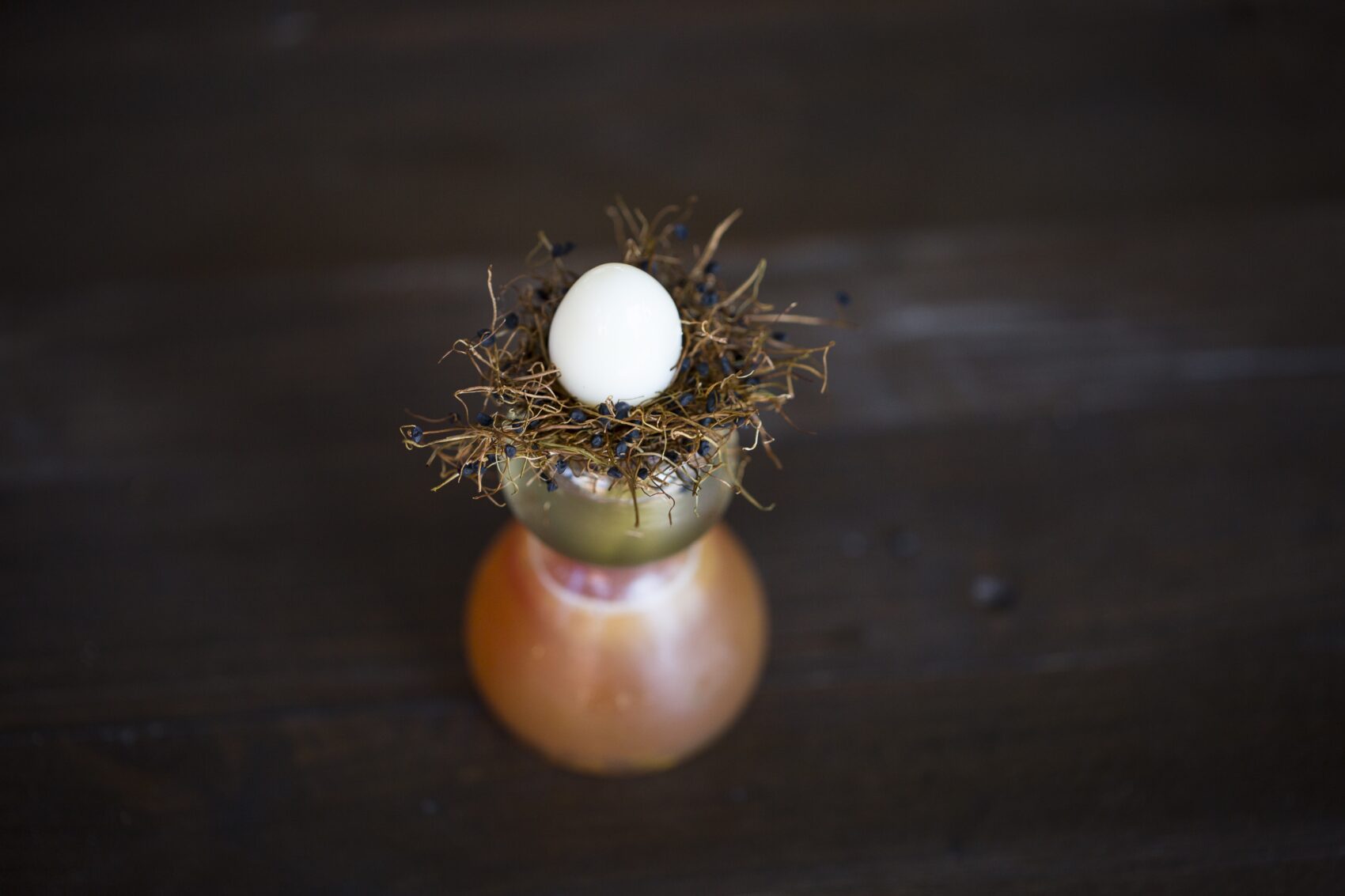 Using ingredients foraged in the Santa Monica Mountains, bought from local farmers and grown in his own garden at home, there will also be home-brewed beers, liquid cheese boards, and even a cocktail based on a Caesar salad.

Visitors will also be able to develop a bespoke cocktail with Biancaniello’s for US$17. Smaller versions of some drinks can be sampled for US$5 to US$7. The bar will be open from 6pm to 12am.