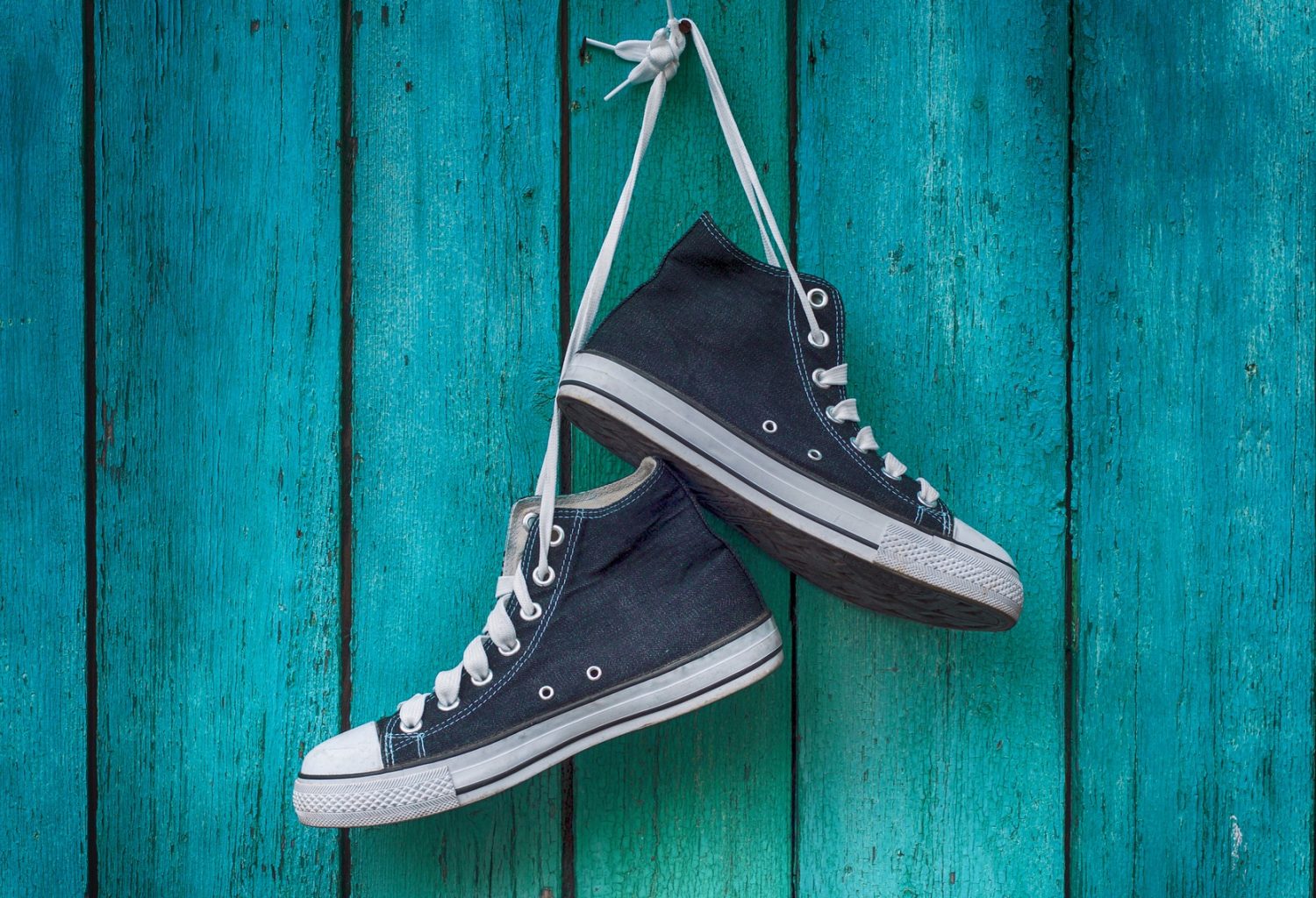 In Los Angeles – the city where no-one walks – a fledgling trend has been born. Meet Chuck McCarthy, the “People Walker” whose unique side-hustle has opened up a new way to see LA. Ben Brown reports

He thought about being a dog walker, but didn’t want to spend all day picking up poop. So Instead, McCarthy charges US$7 per mile to stroll or hike human clients around his neighbourhood and the Hollywood Hills.

Dressed in a home-made T-shirt scrawled with the words “the People Walker”, he may have stumbled upon the planet’s simplest business: walking and talking.

In a world increasingly reliant on digital communication, he says the experience is mostly about the importance of human connection – he’s not a tour guide, per se, following a predetermined route, he’s simply a person to walk and talk with.

“We’re on phones and computers constantly communicating but we’re not connecting as much,” McCarthy told The Guardian. “We need that human interaction.”

McCarthy’s enterprise is more travel buddy than travel guide, but it’s a fantastic opportunity for newcomers to see hidden parts of Los Angeles and immerse themselves in neighbourhoods they might not otherwise see.

Much like the Zipskee platform we recently featured that allows travellers to connect with local guides, people are looking beyond traditional guide books and apps for real, personal recommendations and local travel insights.

For tourists, McCarthy’s enterprise is the perfect cure for the loneliness that often hits when you find yourself in a new town. There are few things worse than the weight of jet-lag and a bare hotel room to crush your spirits.

The People Walker has a practical advantage too; it’s safer to walk at night with a buddy, especially in a foreign town. 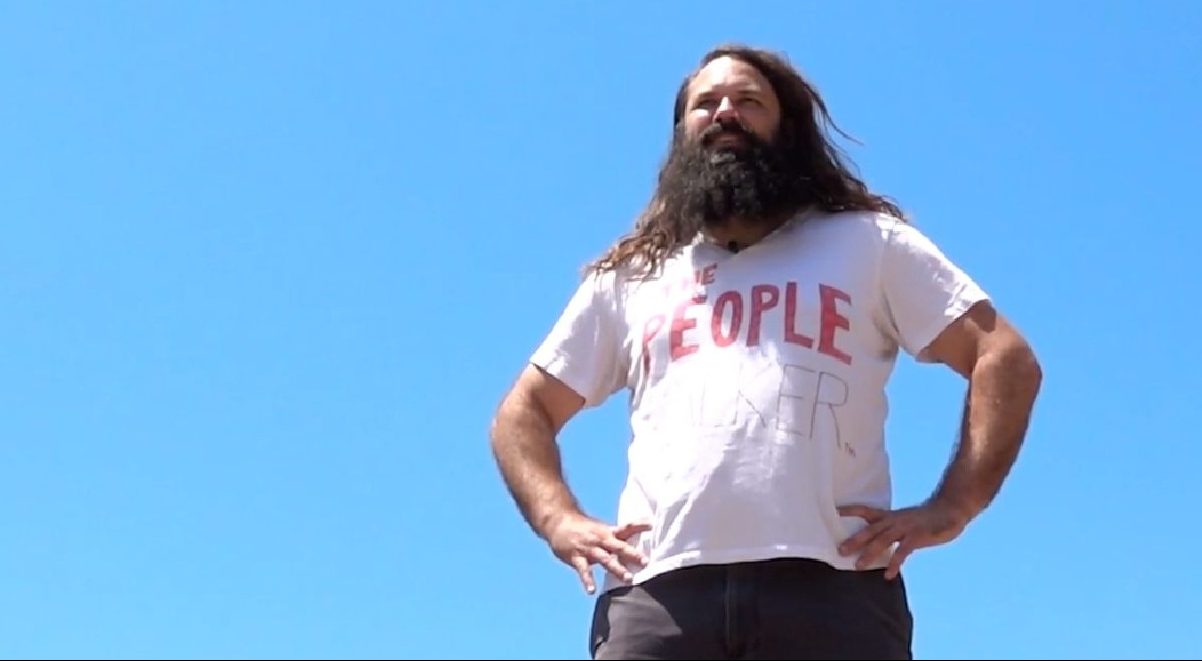 McCarthy offers travellers a friendly face and an opportunity to chat about the perks and pitfalls of America’s Tinseltown.

Specifically, Hollywood is a place into which McCarthy may have an insight or two. Alongside his “People Walker” business, he is a bit-part actor, recently appearing in a promo for Pete’s Dragon. However, it’s moonlighting as a walking partner and confidant that launched him into the public eye.

“I am confidential”, he told Circa, but generally his clients are more interested in chit-chat than soul-bearing therapy. For those new to the city, it’s the perfect chance to ask questions about McCarthy’s favourite LA spots, the best restaurants, and the places to avoid.

The initiative is clearly a success. The People Walker is now a team operation, with McCarthy hiring five additional walkers in Los Angeles (each with their DIY T-shirts and their own “beat”) and more on the way – possibly in other cities around the world.

“Can you walk and talk? Enter your email,” asks McCarthy’s website to prospective People Walkers.

Elsewhere, a woman in Israel has already launched a similar service, and fans of McCarthy’s Facebook page are demanding an expansion to Britain, Australia, New Zealand and Asia. Pleasantly surprised by the rapid success, the People Walker is considering exactly how to grow.

He envisions is an Uber-style app that he hopes to create through a crowd-funding campaign. A second option is launching a franchise to other cities across America.

However, if the People Walker decides to expand, he has certainly tapped into a new trend. Of course, it’s strange that, in a world of endless digital resources and overwhelming communication channels, the simple act of walking and talking can be packaged up, sold, and declared a “trend”.

Globetrender chases and obsesses over new travel technology and innovation, but sometimes the best trends are the ones that go back to basics. Look out for the People Walker, and the inevitable crop of copycats, in Los Angeles and beyond. We will certainly be trying it.