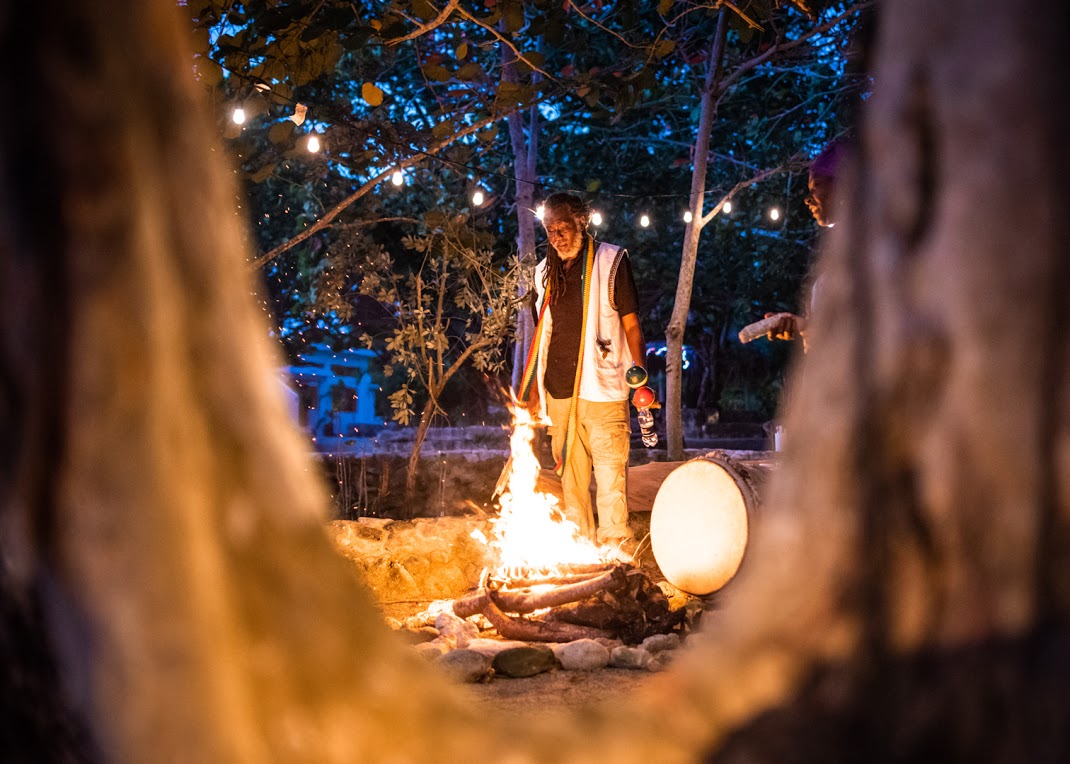 A shift in how we understand psychedelic drugs is leading a growing number of health companies to offer psilocybin-assisted wellness retreats to help with everything from depression to addiction, a trend that was explored in the launch issue of VOLT, Globetrender’s new members-only premium newsletter. (You can read the VOLT edition on Psychedelic Retreats here.)

Silo Wellness, a leading psilocybin (magic mushroom) cultivator and facilitator of psychedelic retreats, is hosting a new series of “transformation vacations” (a term coined by Globetrender) in Jamaica, one of a handful of places where the cultivation, extraction, and consumption of psilocybin mushrooms is not illegal (unsurprisingly, psychedelic retreats are already underway in the Netherlands, at Synthesis Retreats, amongst other places).

Taking place at an exclusive villa on Montego Bay, 2021 retreats range from four to six days and are tailored to specific audiences – women, couples, gay and trans people among them.

Silo Wellness says: “Learn from our well-trained, indigenous retreat leaders on how to tap into the interconnectedness of humankind within the cradle of nature to emerge with a new perspective on living life to the fullest, a greater sense of well-being, spiritual preparedness and your way forward.” 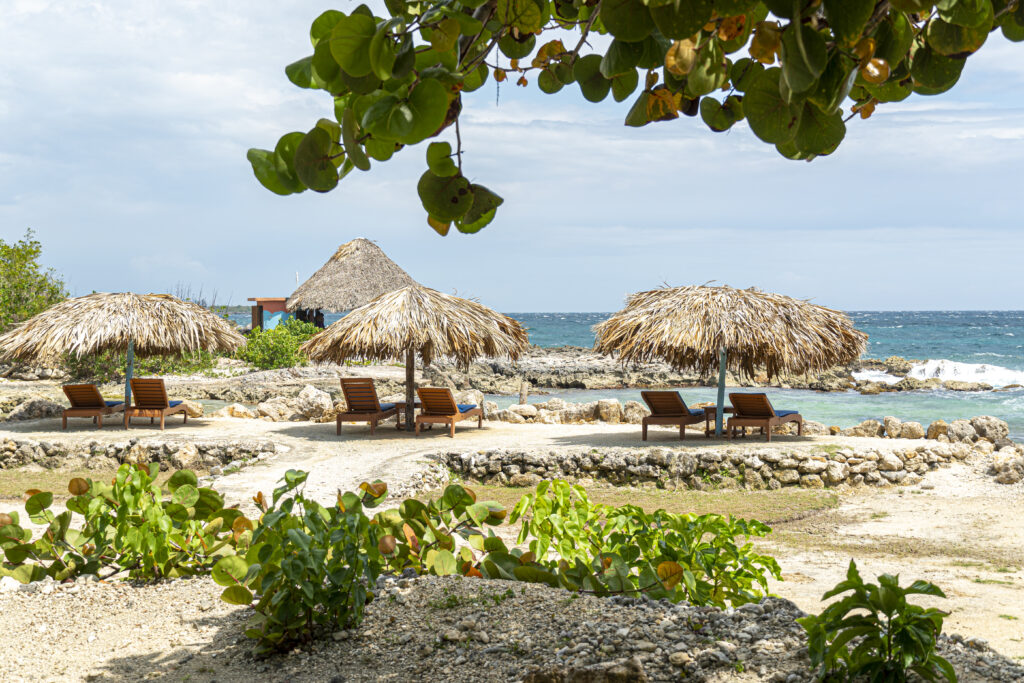 The Ultimate Pride & Love Psychedelic Retreat (June 9-13, 2021) is geared towards the LGBTQIA+ community. The five-day/four-night retreat is designed as a safe space for people to embark upon their psilocybin-assisted journey together.

It’s not cheap, though, at US$6,800 per person for single occupancy. Plus you have to pay US$30 cash to the retreat leader for magic mushrooms. 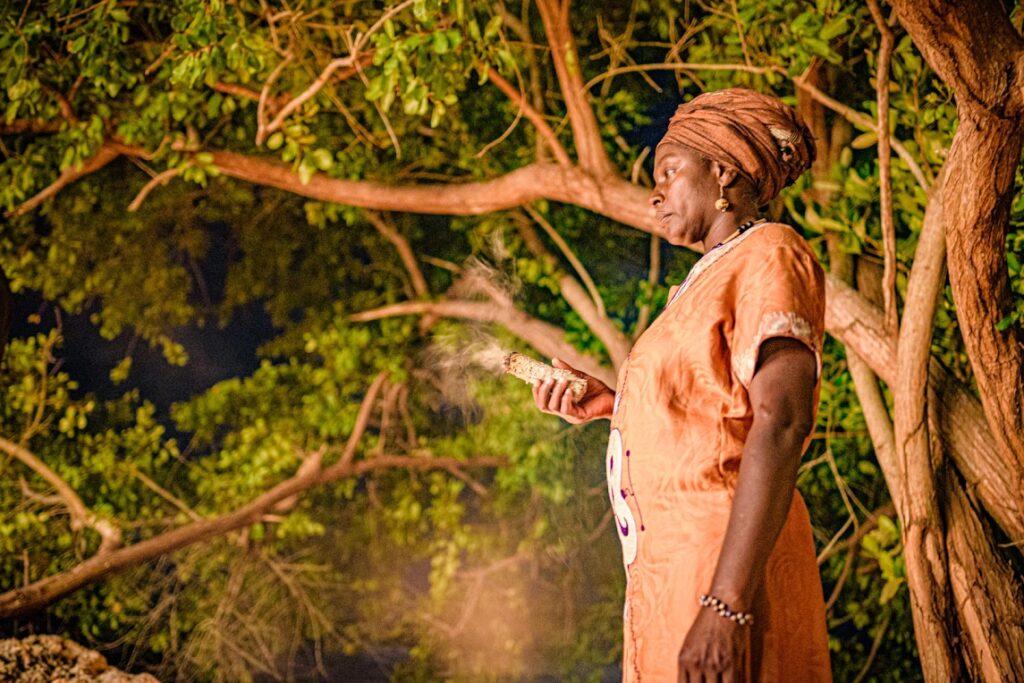 According to Silo Wellness: “The aim is to provide safe spaces for individuals with similar goals to commune, connect and achieve ‘self-actualisation’ with the perception-shifting assistance of psilocybin,” via its homegrown ‘shrooms (the company also has a patent-pending nasal spray in development).

“Setting and mindset have a profound influence on an individual’s experience, and our Jamaican retreats offer idyllic, natural backdrops for engaging in psilocybin-assisted exploration, introspection and self-actualisation.” 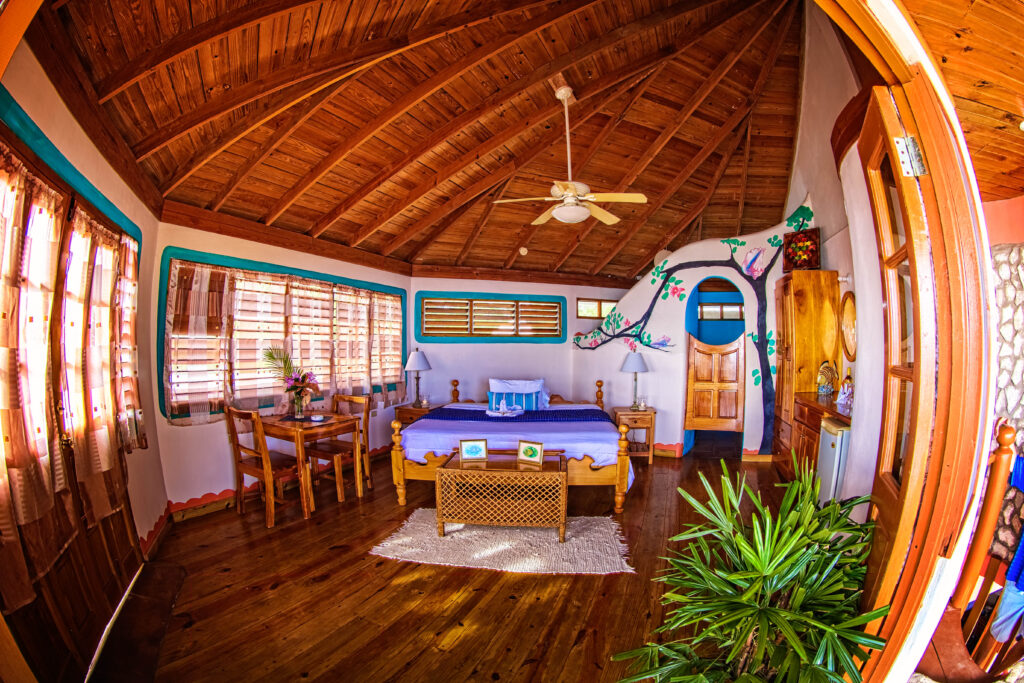 This five-day/four-night psilocybin-assisted women’s retreat taps into “divine feminine energy” to guide visitors towards a more fulfilling and satisfying life.

Guests will build strength and resilience in body and mind on this six-day/five-night retreat, combining intense workout regimes and transformational psilocybin-assisted ceremonies.

At this four-day/three-night retreat, would-be cultivators will learn the secrets of growing magic mushrooms from some of the first legal professionals in the industry.

This five-day/four-night retreat is designed for couples seeking a psychedelic journey to build a deeper mutual connection and more satisfying romantic relationship. 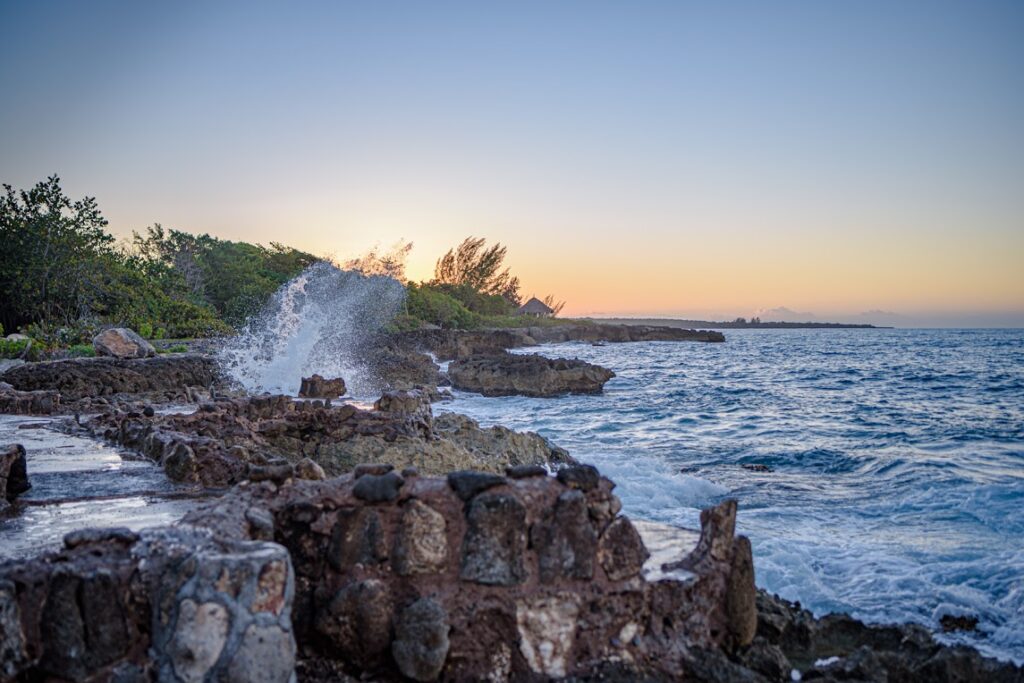 The Jamaican retreats will soon be twinned with operations in Oregon, which, thanks the recently passed Measure 109, has become the first US state to legalise psilocybin for therapeutic purposes. Mushroom-focused work will join Silo’s ketamine-assisted retreats in the state as the company waits for a regulatory framework to emerge.

It’s not just psilocybin that is gaining traction for use as medicine in modern culture. Globetrender has reported on ayahuasca tourism; ketamine-assisted therapy is big news for depression, as seen at the likes of Ember Health in New York, and in Mexico, drug detox facilities Clear Sky Recovery and Pangea Biomedics are using ibogaine (a naturally occurring psychoactive substance found in some plants) to interrupt opioid withdrawal symptoms.

Whether you’re up for it or not, wellness tourism is evolving to becoming more niche, more specialist and more extreme than ever before. We expect the new decade will be about transforming the human into the super-human, as reported by Globetrender here.