Halal tourism and seven other travel trends for 2017 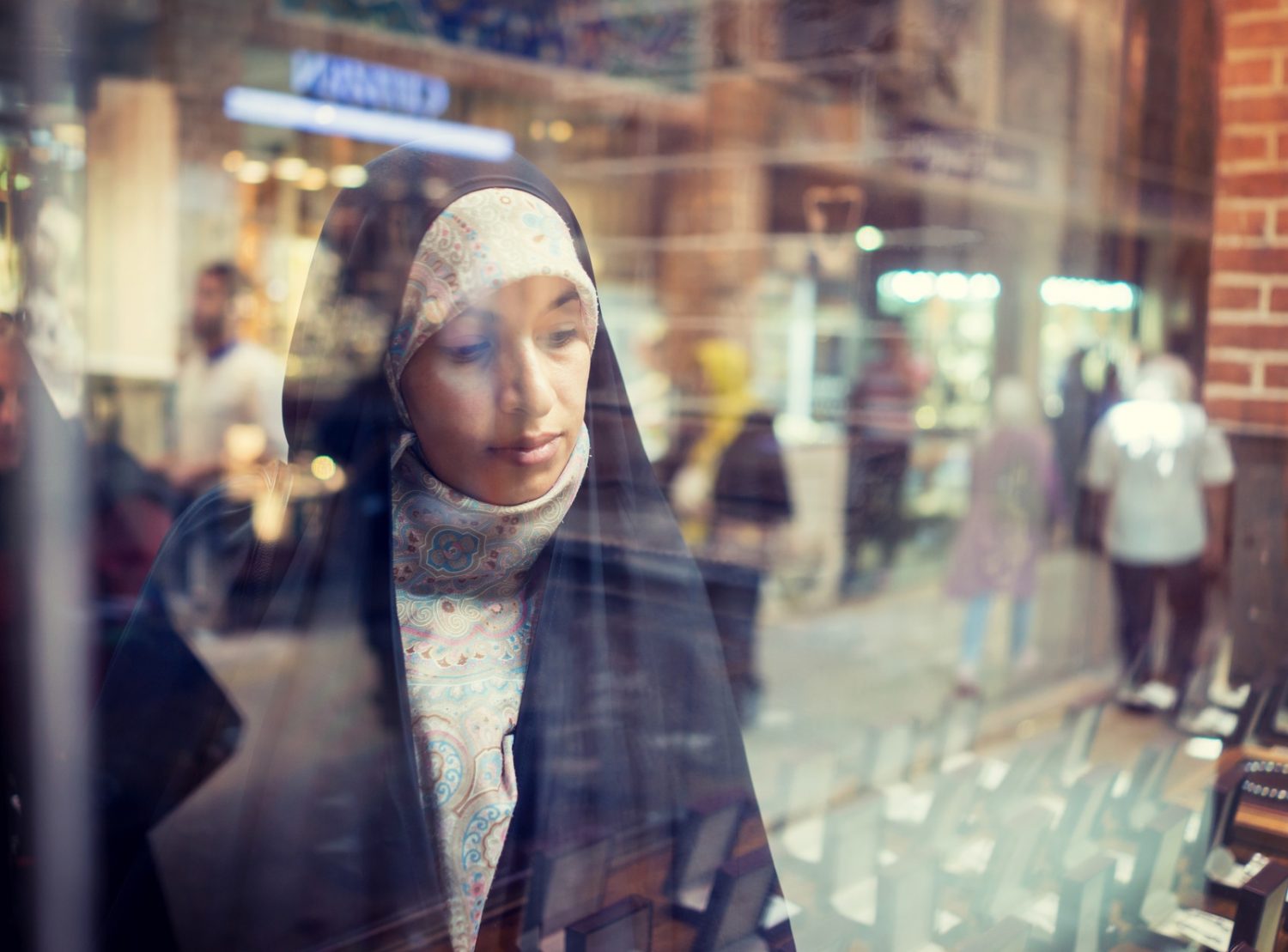 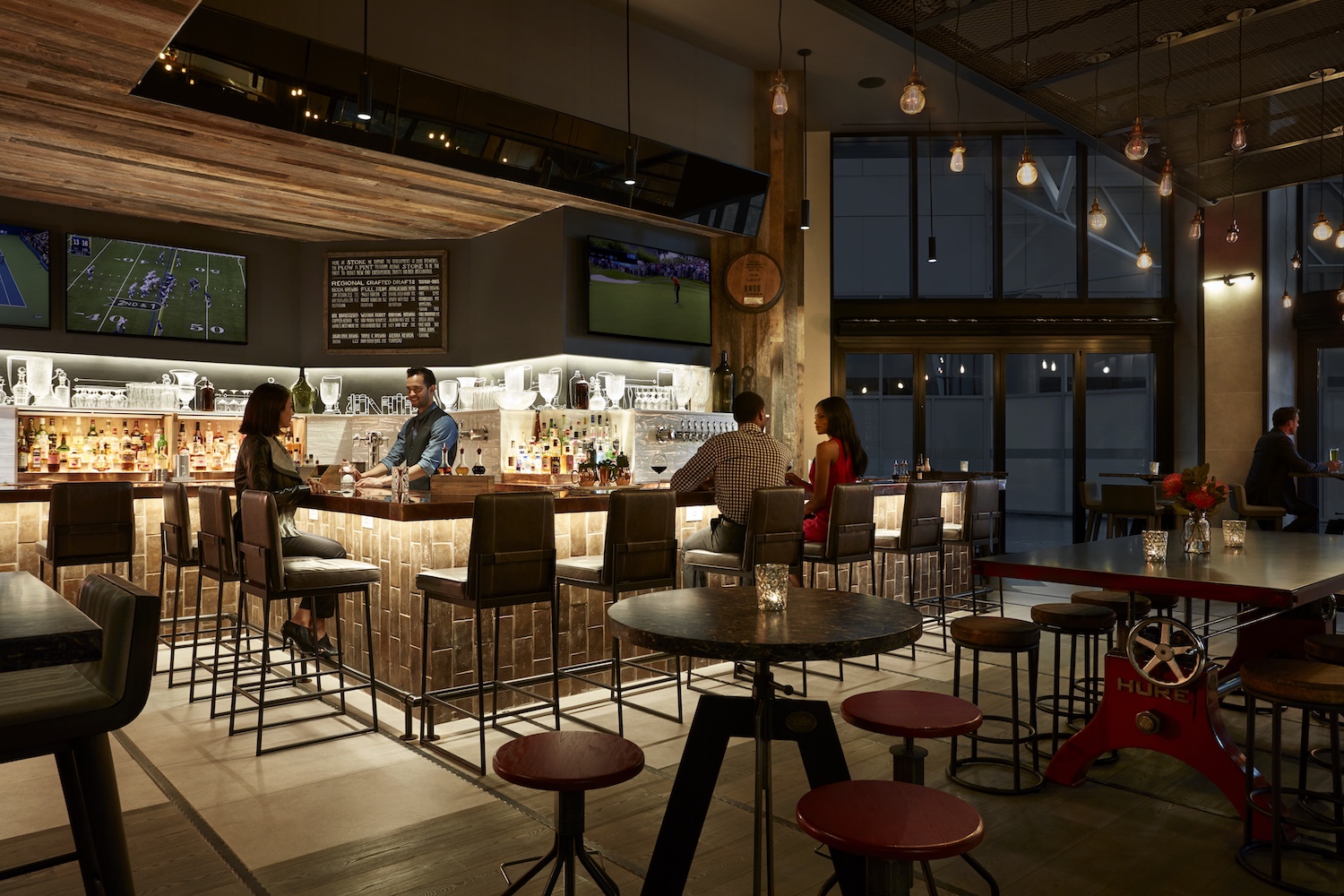 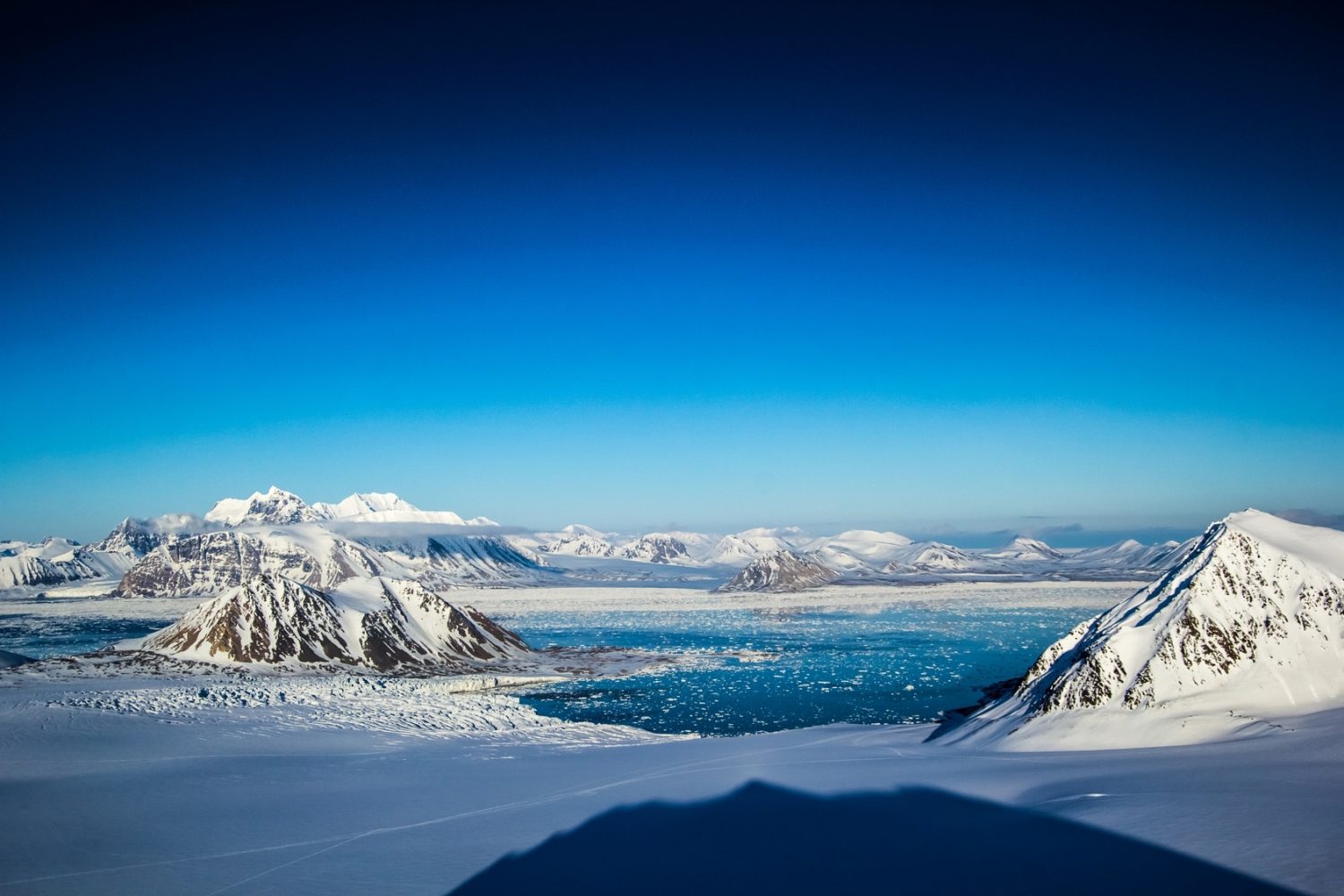 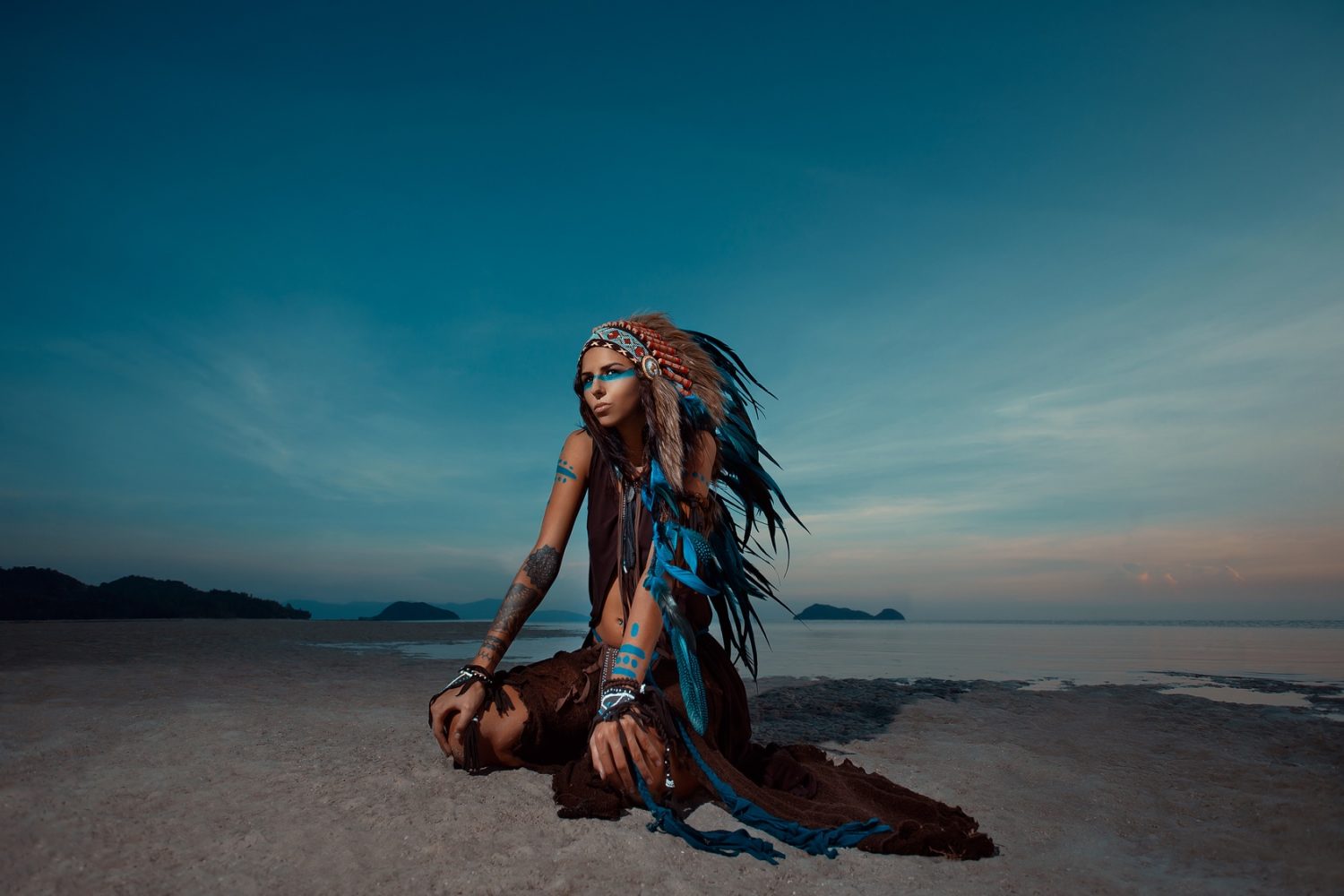 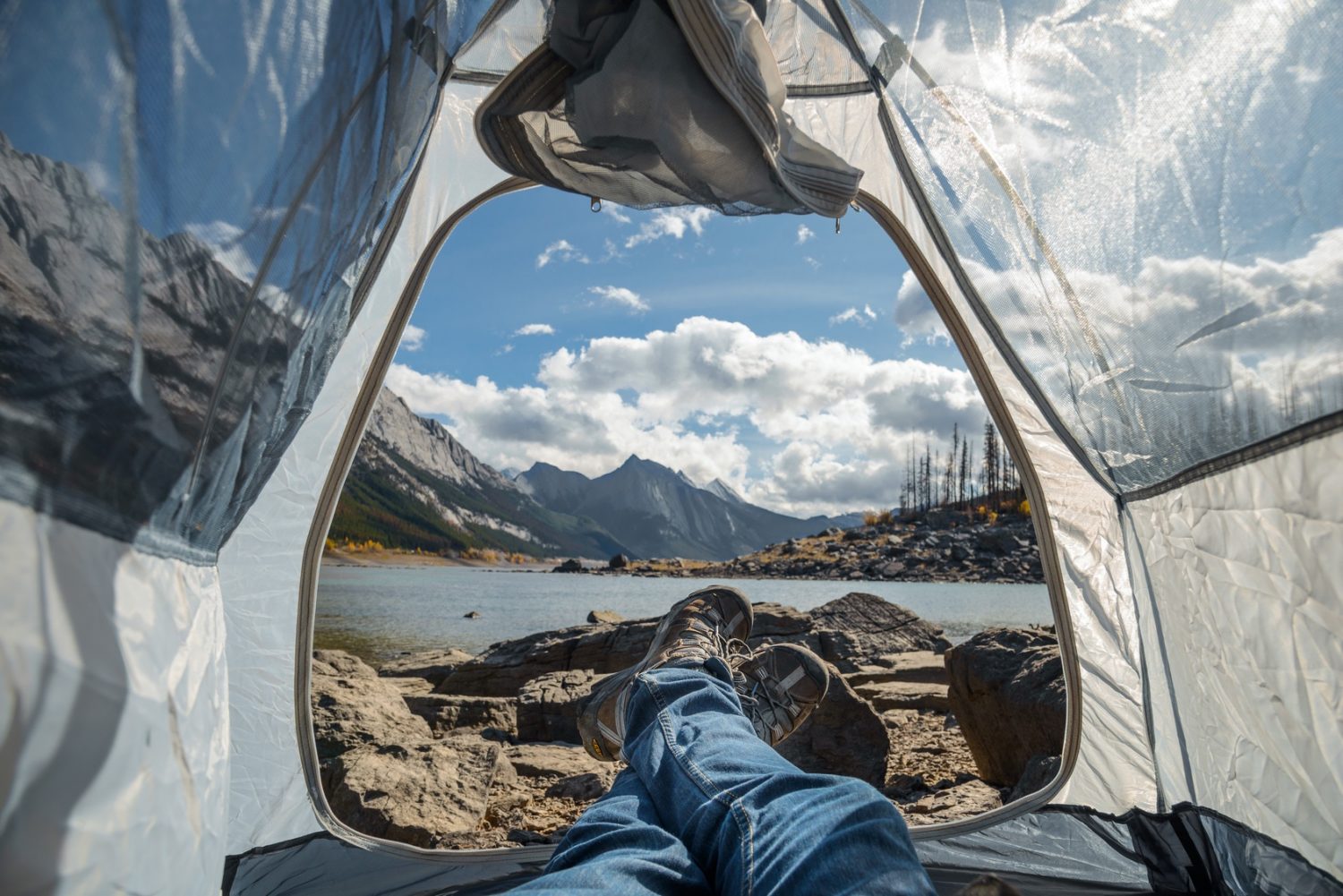 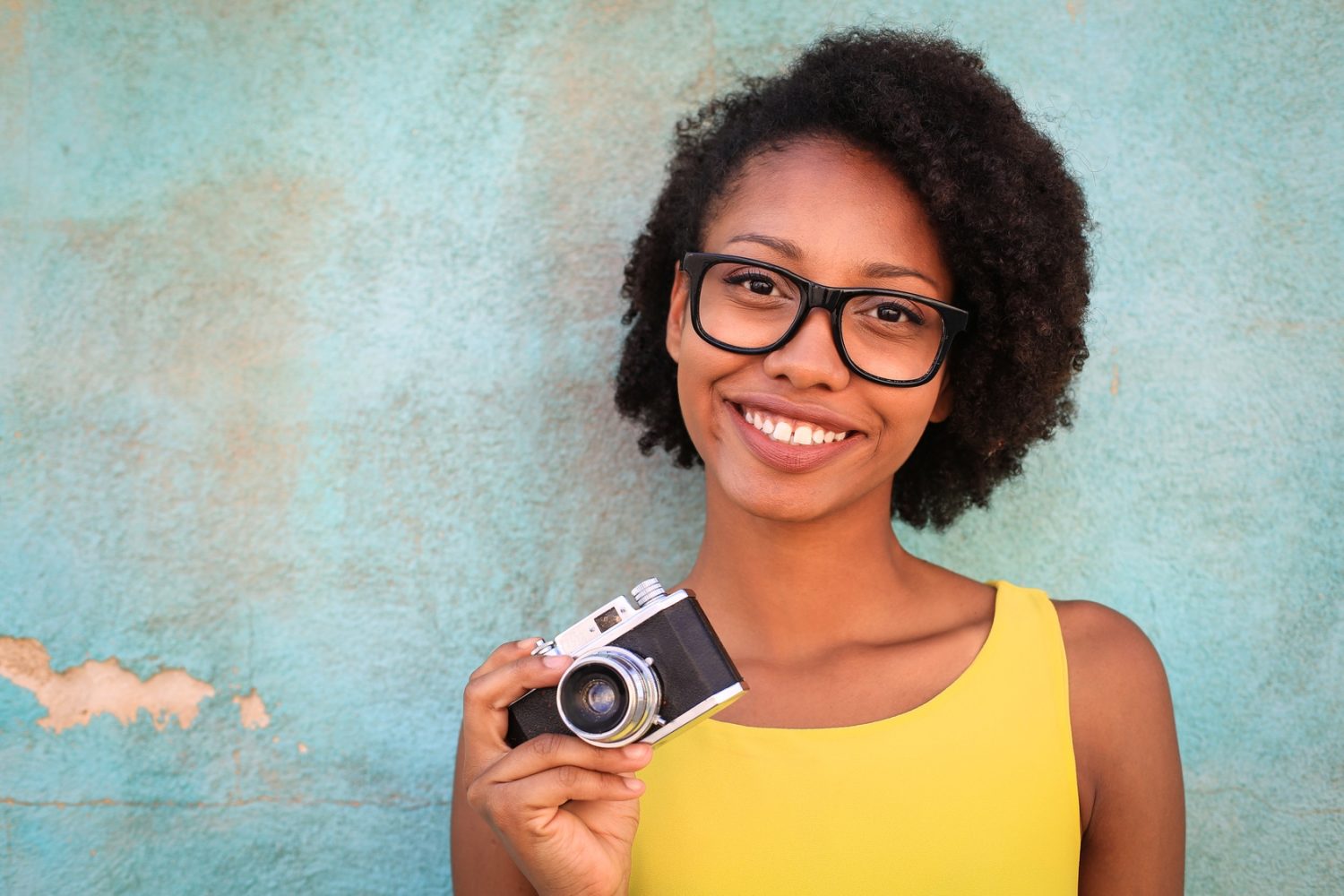 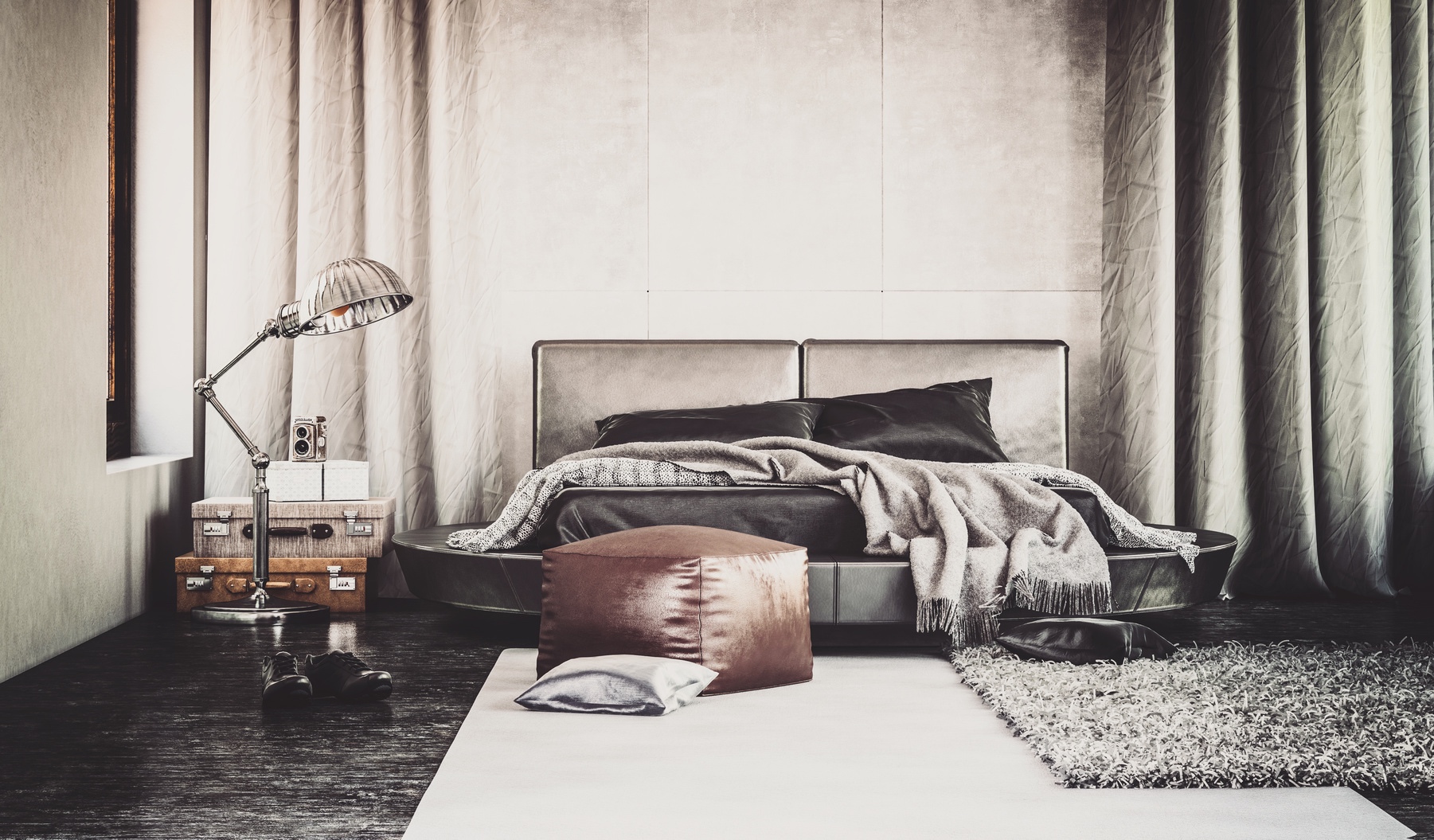 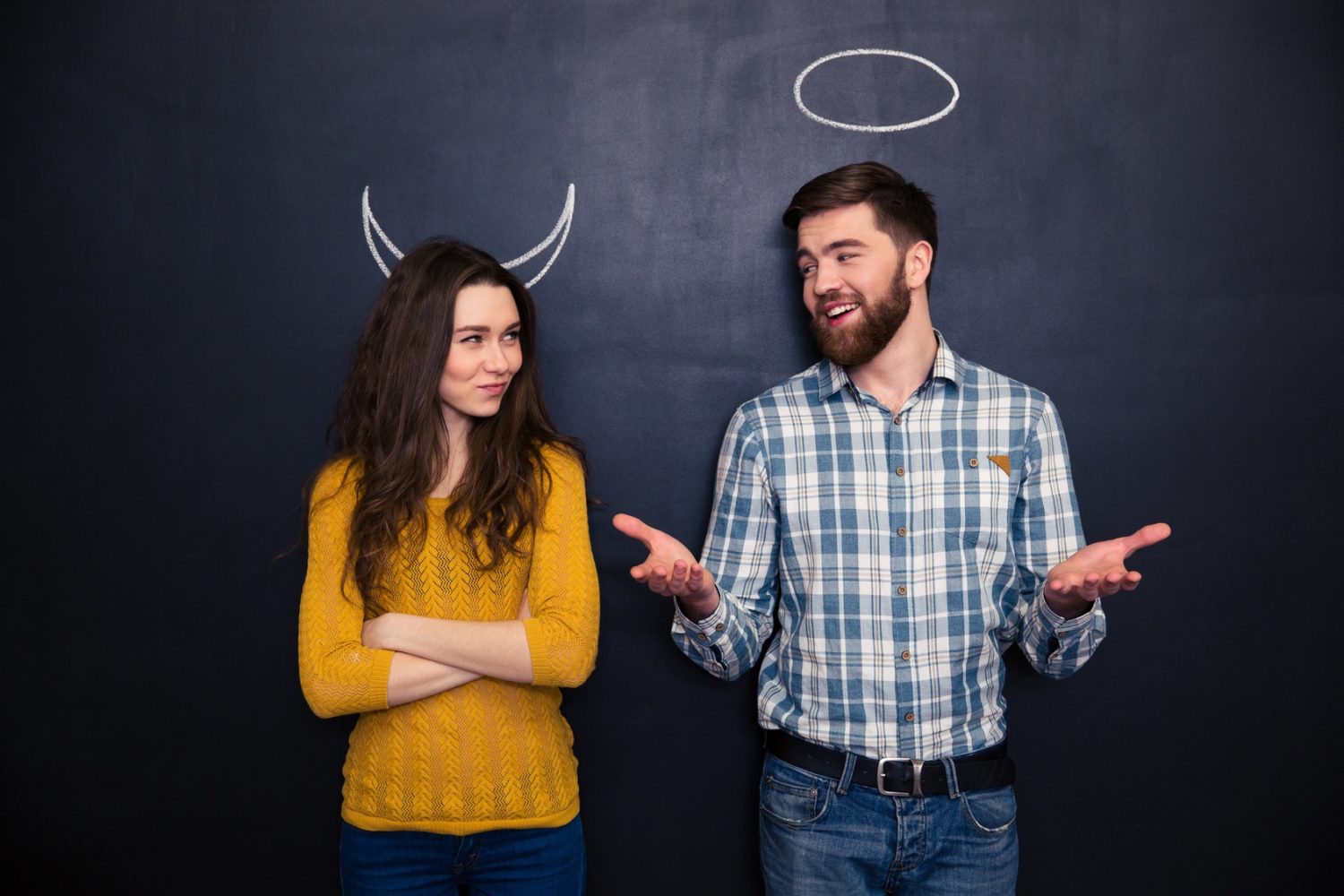 The tourism industry is waking up to the growing spending power of the Muslim traveller, particularly in Europe and Asia, which account for 87 per cent of the market. Muslim business travel is expected to be a US$22 billion market by 2020, while halal tourism overall will be worth $220 billion, according to an October 2016 report by Mastercard and CrescentRating. More than half of Muslim business travellers spent in excess of US$2,000 per trip, according to the report.

“The Muslim business travel market is expected to continue to expand over the next couple of years, alongside the growth of emerging economies such as Indonesia and Malaysia,” said Aisha Islam, Mastercard vice-president for consumer products in South East Asia.

Asian destinations in particular are reaching out to Muslim travellers. Thailand’s first halal hotel, the four-star Al Meroz, opened recently to cater to Thailand’s growing numbers of Middle Eastern visitors, including those UAE citizens who come for medical treatments. In 2015, Thailand launched an app to help Muslims find halal-friendly restaurants.

Why it’s interesting: Halal tourism is the most recent sector to align itself with the needs of Muslim consumers, following recent interest in Muslim-friendly fashion and cosmetics. Hospitality brands should make sure their offerings suit this group, or risk losing out on the market.

The first members of generation Z turn 21 in 2017, marking their transition from society’s teenagers to fully fledged consumers. Hotel chains are preparing for this next wave of travellers with souped-up technology and unique initiatives.

Marriott created an innovation lab at its Charlotte property to explore features for the next generation of travellers, with “beta buttons” for customers to give feedback at any point during their stay. The property’s rotating concepts include a “market” of local small businesses, curbside check-in and on-demand workouts in the high-tech fitness centre. Successful initiatives will eventually roll out to all Marriott properties.

“The demographic of our guests is changing, and it’s very important to stay in dialogue with them,” managing director Mike Dearing told Fast Company. Generation Z are discerning consumers, but travel is extremely important to this global-minded and diverse demographic, 42 per cent of whom say they travel to make their lives more complete, according to the Cassandra Report.

Why it’s interesting: While marketers have recently focused on Millennials (born between 1980 and 1995, roughly), Generation Z (born after the mid nineties or in the early noughties) is large enough to make a serious mark on consumer behaviour. Well-prepared travel chains stand to reap the benefits when the Gen Z credit cards come out.

As the planet warms, more travellers are visiting the most remote and inhospitable places on Earth – the polar regions.

Crystal Serenity became the first large-scale cruise liner to traverse the Northwest Passage from Alaska to the Atlantic Ocean in September 2016. And in the remote Norwegian territory of Svalbard, revenue from tourism is outstripping revenue from coal mining, previously the region’s mainstay.

As summer ice in the Arctic reaches historic lows, more ships are expected to join. Tourists hope to see the region before climate change alters it forever, even as environmental groups warn that large-scale tourism could spell disaster for the fragile Arctic.

At the opposite end of the planet, the White Desert camp in the interior of Antarctica has been fitted with new luxurious amenities, such as “bamboo headboards, Saarinen chairs, fur throws, and en suite bathrooms stocked with sustainable Lost Explorer-brand toiletries,” according to Bloomberg. Guests will be able to sail to the Antarctic aboard the Crystal Endeavor, a new luxury mega-yacht debuting in August 2018.

Why it’s interesting: As the urge to post the perfect travel shot on social media pushes people ever further into the wild, travel and hospitality brands are under increasing pressure to provide novel experiences.

In past decades, countercultural types flocked to the coffee shops of Amsterdam to sample legal marijuana, but today’s aspiring psychonauts are going farther afield. Ayahuasca tourism has exploded in the past few years.

Participants at the 2016 World Ayahuasca Conference in Rio Branco, Brazil, heard that an estimated 40 therapeutic retreats around the world now specialize in ayahuasca, a potent psychoactive brew of vines and leaves used as traditional spiritual medicine among the indigenous residents of Amazonia.

Perhaps it was only a matter of time after Chelsea Handler indulged on camera from Peru for her Netflix show, but the backlash has already begun: “Millennials on spirit quests are ruining everything about ayahuasca,” proclaimed Vice. Indeed, channeling demand for ayahuasca into benefits for indigenous people has proven difficult, and efforts in this area are ongoing.

But demand is only going up. With the potential therapeutic benefits of psychedelics increasingly studied and reported on, and young people interested in “mindfulness” as an escape from cyber-states of mind, ayahuasca may be to the 2010s what LSD was to the 1960s – a shortcut to the enlightenment du jour.

Why it’s interesting: Ayahuasca tourism represents an extreme example of the spiritual seeking that is becoming more common among young people disillusioned by economic and political systems that appear to be failing them. Brands may find these mindsets are more widespread than they imagine.

The latest hospitality experience opens the doors (and walls) to guests desiring a closer connection with Mother Nature.

The Null Stern Hotel invites guests to an open-air double bed in the Swiss Alps, 6,463ft above sea level. The hotel provides a butler to deliver food to guests, and a public restroom is only ten minutes away. The hotel concept launched in July 2016 and is already booked through the end of 2017, according to co-founder Daniel Charbonnier. There are already plans to launch more of the same hotel concept across the Swiss countryside.

“We wish to bring back guests to the center of the creative process while pushing the boundaries of the hospitality industry,” says Charbonnier. “In the last ten to 15 years, guests have shifted their focus from tangible to intangible aspects of hospitality, such as guest service, emotional experience, guest recognition, and anticipation of needs.”

A similar wall-less hotel concept called Memu Earth Hotel launched this summer in Hokkaido, Japan. Guests are whisked away into the heart of the Japanese countryside with the stars as their blanket. For those needing some boundaries, the hotel also offers a premium plan which includes a fully kitted yurt-like tent.

Why it’s interesting: The popularity of Null Stern Hotel’s open-air concept has shown that consumers are demanding new and novel ways of disconnecting and being fully immersed in nature. The “room,” which costs about US$300 a night, strips back to hospitality basics and redefines the “hotel” experience.

Home goods chains are expanding into the hospitality sector, hoping to cash in on consumer’s desires for lifestyle brands that offer more than just towels.

Restoration Hardware kicked off the trend in 2015 by announcing plans for a hotel in New York City’s Meatpacking district. (The hotel has yet to set an opening date.) This fall, West Elm announced that its first hotels would open in Detroit and Savannah in 2018. All rooms will be designed and furnished entirely by West Elm. If they like the furniture, guests can purchase pieces either through the chain’s app or via the West Elm website.

The extension of homeware to hospitality means hotel rooms function more like showcases. Rather than static display rooms, an overnight stay lets potential customers try the brand in real time. As consumers increasingly come to value experience over possessions, hotels are a way to offer an experience and an ecosystem beyond just furniture.

Parachute Home, the bedding retailer that’s a fashion blogger favourite, opened a one-room “hotel” in Venice Beach in October. Although more of an Airbnb than a true hotel, the loft also functions as an extension of the brand, with chic, curated furniture and hip and healthy surroundings. “When I think about Parachute and what that looks like, it’s more than products – it’s lifestyle,” Parachute Home’s founder Ariel Kaye told Condé Nast Traveler.

Boutique hotels with an established lifestyle component to their brand are also hoping the idea works in reverse. London’s Artist Residence hotel recently launched an online store, where guests can purchase trendy furniture and artwork straight from the hotel’s rooms.

Why it’s interesting: As the Innovation Group noted in the Frontier(less) Retail report, the boundaries between retail and other sectors are breaking down. The hospitality sector is the latest industry that stands to benefit from becoming “shoppable.”

For generations, Americans of European descent have journeyed back to Ireland, Germany and elsewhere seeking a connection to their ancestors. But for obvious and tragic reasons, most black Americans have had little idea of their specific origins – until recently.

DNA testing services such as 23andMe and AncestryDNA are now able to identify specific countries in Africa likely to have been home to an individual’s ancestors. The Nomadness Travel Tribe, an interest group whose 14,000 members are mostly black women, conducted a survey and found that 30 per cent of members had used a DNA kit to determine their ancestry, and 6 per cent were actively planning a trip based on the findings.

Genetic heritage tourism may be in its infancy, but it has already caught the imagination of the wider public – travel search engine Momondo caused a social media stir with a campaign that offered people DNA tests to determine which parts of the world their ancestors came from, and then offered to take them to those places.

People often ended up journeying far from where they expected. The resulting video ad has been viewed over 175 million times, according to Momondo – comparable to music videos from leading pop stars.

Why it’s interesting: As more people become aware of DNA testing and the science behind it improves, we’re likely to gain an even more precise picture of our origins, and genetic heritage tourism is likely to grow. Which sector will be the next to see products personalised by DNA?

Airbnb, which is under increasing regulatory scrutiny around the world, is particularly at pains to burnish its good-guy image. During Hurricane Matthew in October 2016, the company helped people seek emergency shelter through its Disaster Response tool, and it has recently partnered with the City of Seattle in a plan to help house residents during a potential future disaster. (Perhaps not coincidentally, the Seattle City Council had previously proposed restrictions on home sharing.)

Helping shore up its green credentials, Airbnb also recently partnered with energy services provider SolarCity, which will offer Airbnb hosts up to US$1,000 in rebates on home solar panels. SolarCity customers can also receive a US$100 credit toward travel with Airbnb.

TripAdvisor also recently took a prominent ethical stance, refusing to sell tickets to most wildlife attractions. “TripAdvisor’s new booking policy and education effort is designed as a means to do our part in helping improve the health and safety standards of animals, especially in markets with limited regulatory protections,” said TripAdvisor CEO Stephen Kaufer.