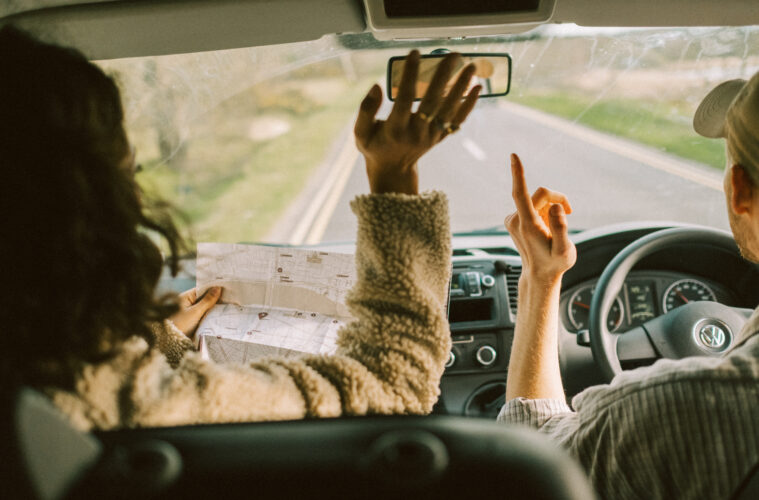 Trendy hospitality brand the Hoxton has once again proven itself to be an innovator with the launch of Hox campervan roadtrips for summer 2021. Jenny Southan reports

Following the success of last year’s glamping concept Camp Hox, in the UK’s rural Oxfordshire region, the Hoxton has designed its own fleet of luxury campervans inspired by the interiors of its trendy hotels.

Available to book from May 27 to September 27, 2021, Hox vans (VW T6) are each kitted out with a double bed and a bunk for a child, Hoxton linen and towels, Blank toiletries, Roberts radios, an Origin coffee machine and freshly ground beans, Minor Figures oat milk and a well-stocked fridge with free beer, wine, soft drinks and snacks. 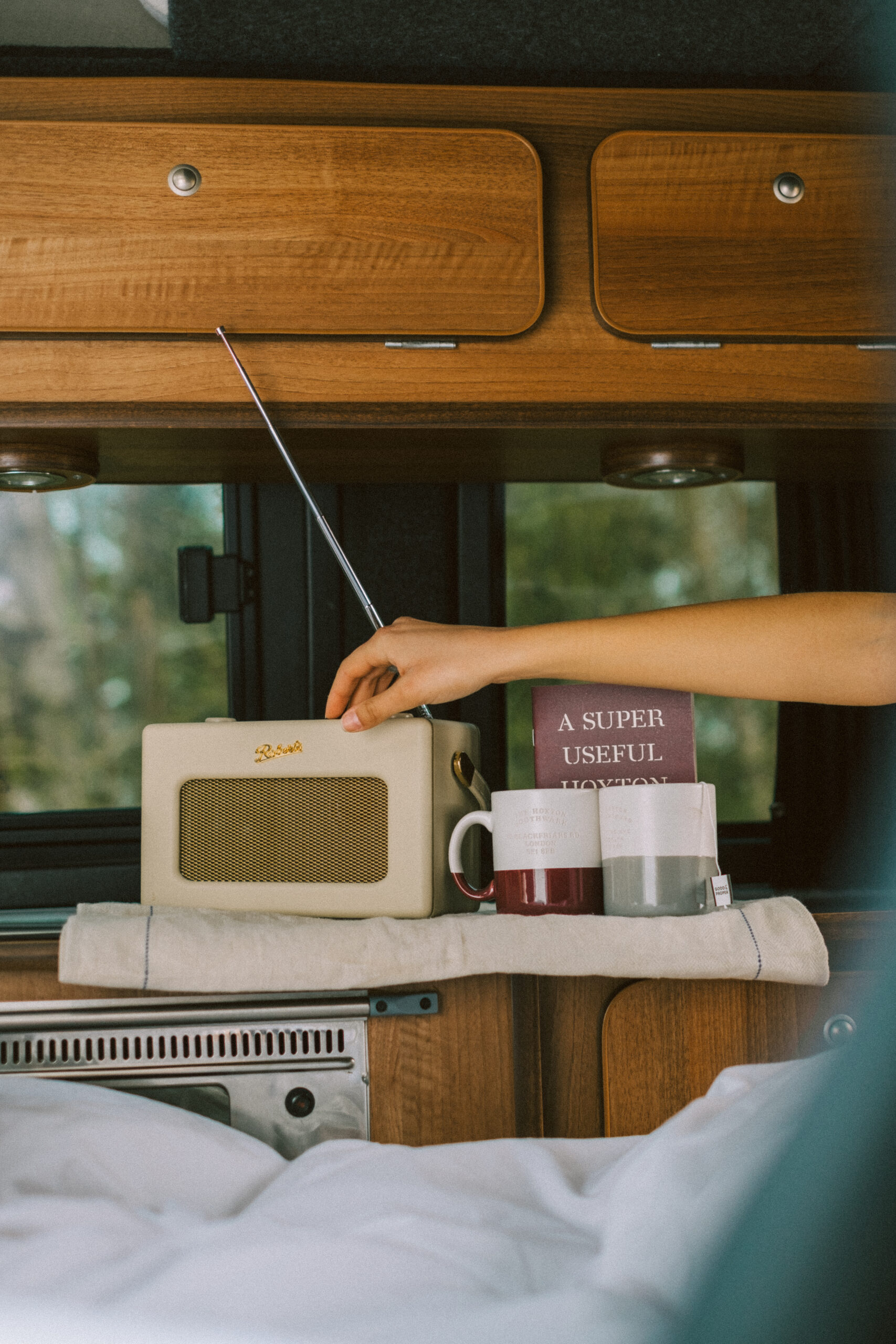 Also provided are camping chairs, bikes and portable barbecues, plus a breakfast box for the first morning. The company has even designed its own Hoxton playlist for the occasion. 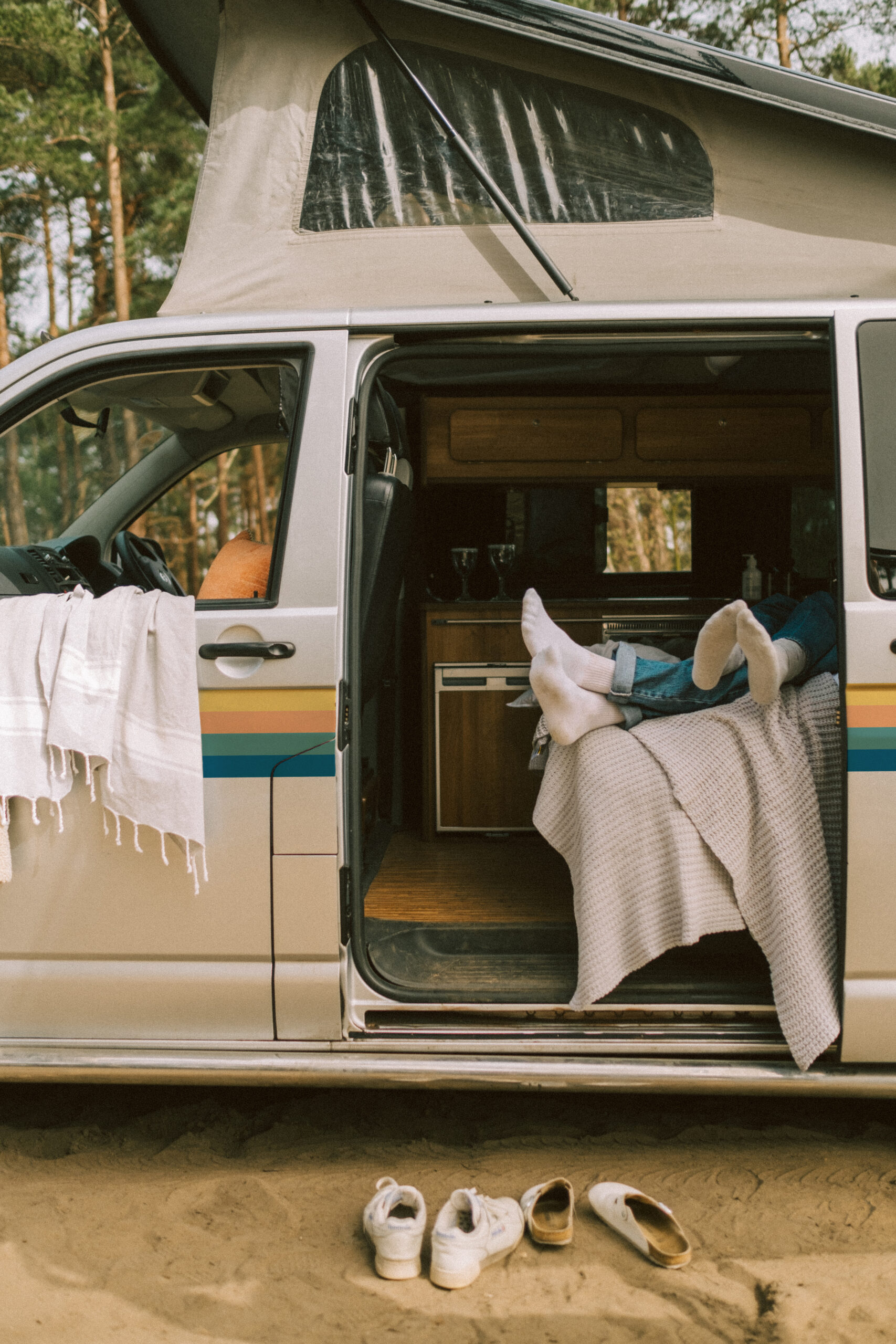 It’s a brilliant idea made even better by the fact that the Hoxton has packaged up the experience as a three- to four-day road trip, available to book either midweek or over a weekend in four destinations – the UK, the Netherlands, France and California – cleverly starting and ending at Hoxton city-centre hotels. 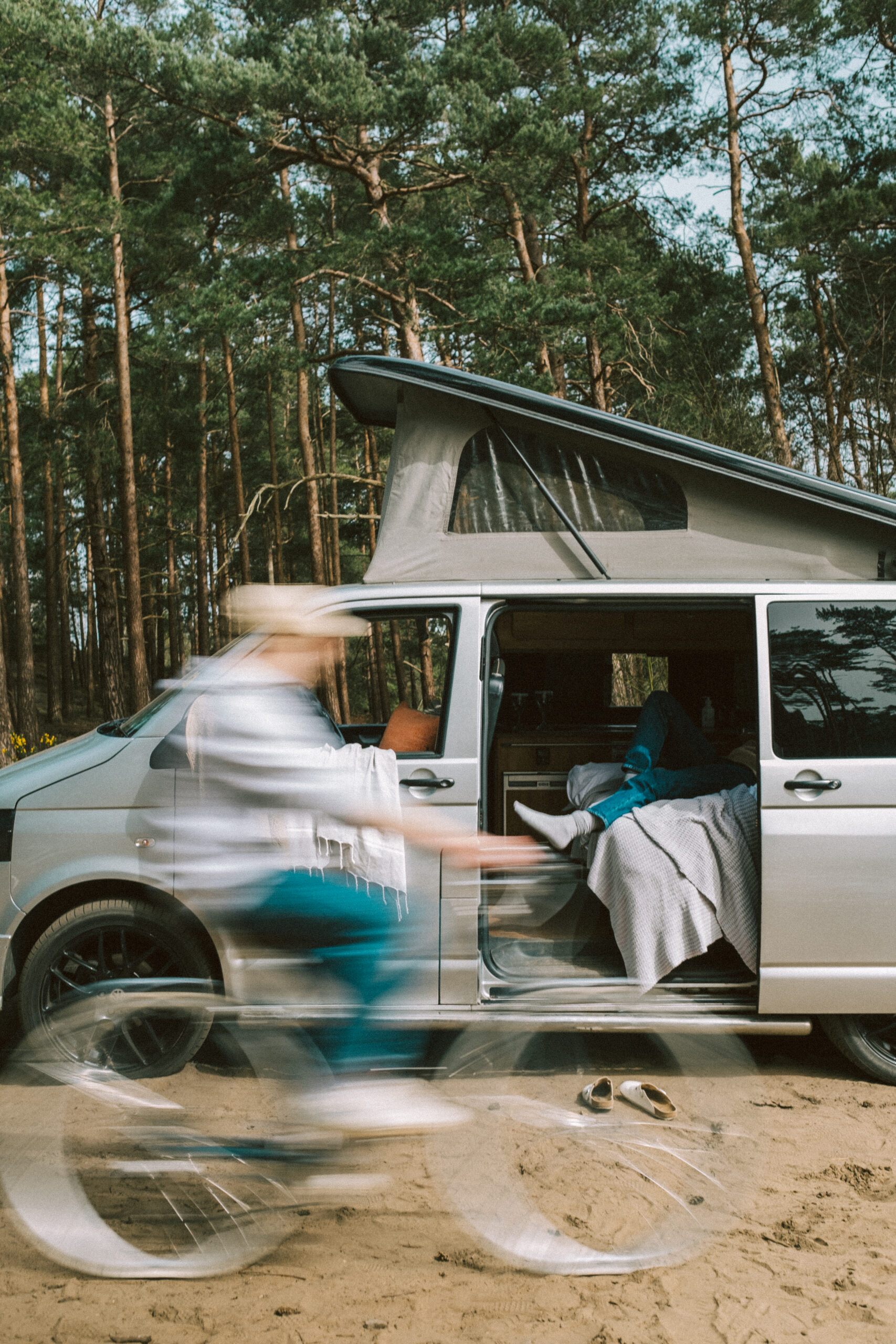 Routes are mapped out in advance so you don’t miss out on any beauty spots, and campsites (included in the price) are organised too so all you have to do it turn up in the evening and make dinner. It’s #vanlife made easy. 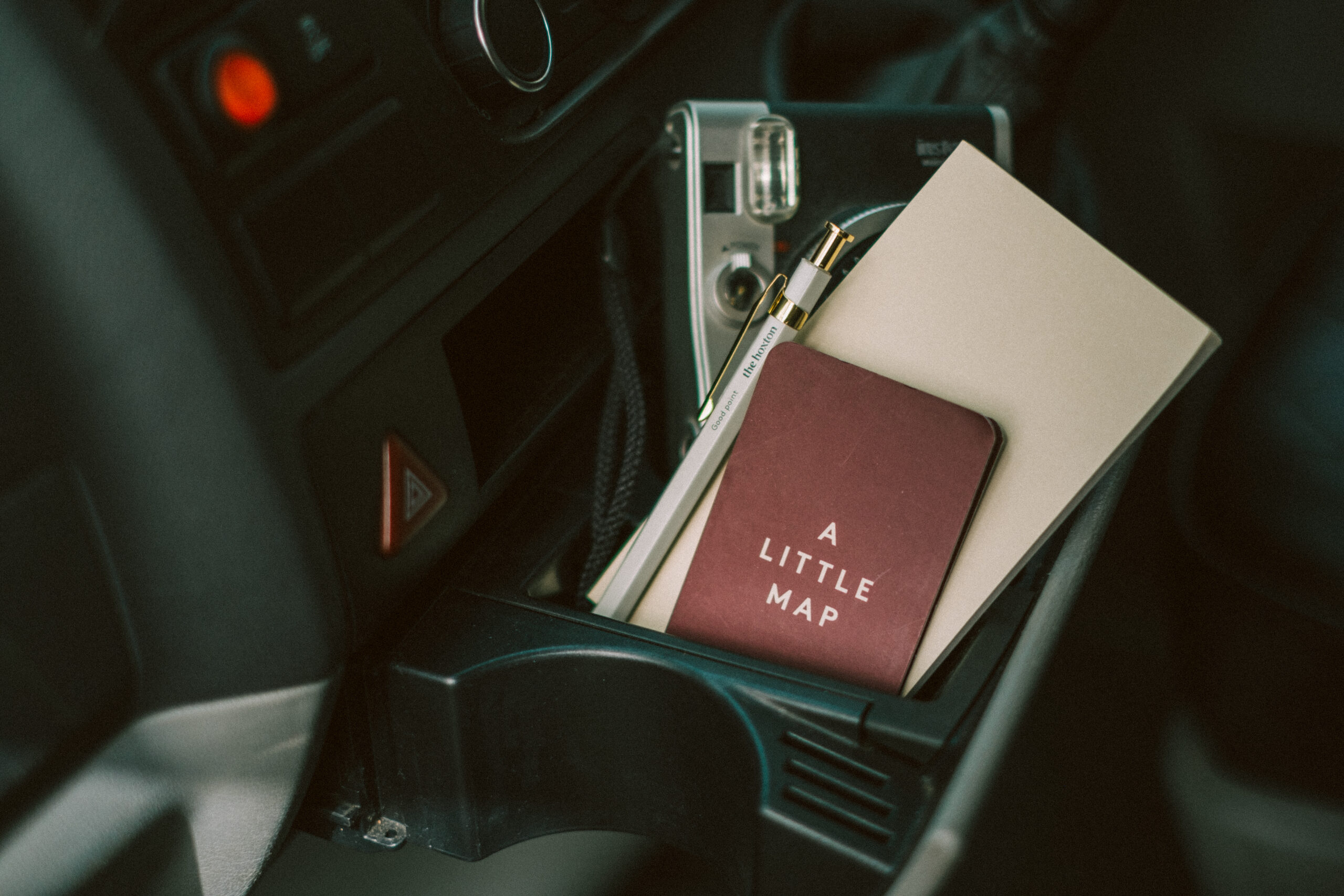 It was only a matter of time before hotel brands got in on the glamping and road trip trends, brought to the fore by the pandemic and people’s thirst for nature and liberation. In this case, the Hoxton has created four journeys for people to choose from – the first being “Roll on Rolling Hills”, which starts and finshes in London, taking in the south-east of the UK on the way. 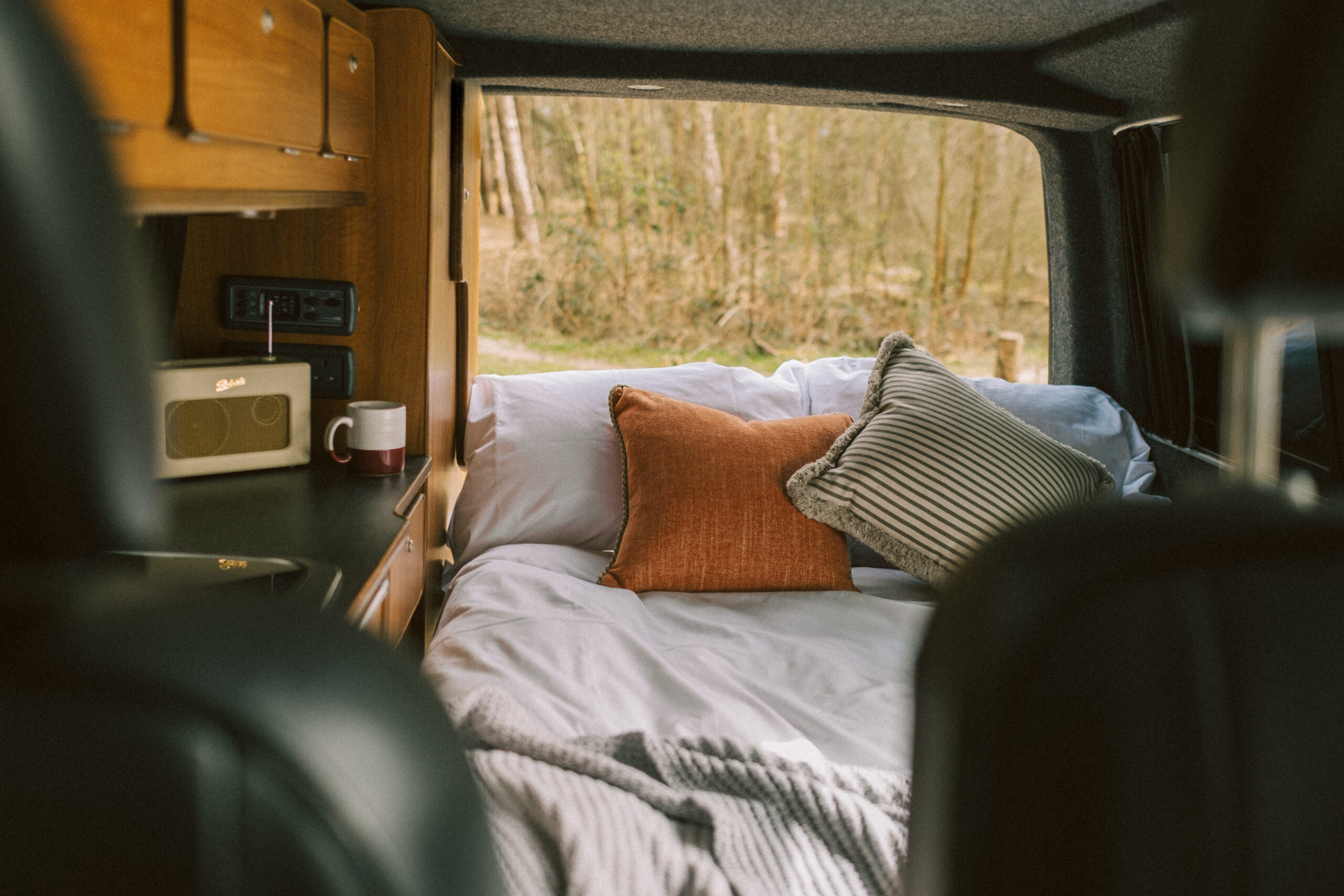 The Hoxton says: “The UK adventure is a four-day trip, taking you first to East Sussex, where you’ll cruise along the coast, hitting up some secret local spots and stay on a meadow on a working farm, with pigs, donkeys and ponies for neighbours, before travelling through some of England’s oldest towns and local vineyards.

“You’ll then head on to the Kent Riviera in search of oysters and maybe a drop of local fizz, a night gazing at starry skies and keeping cosy by the campfire, before heading back to the Hoxton Southwark in London for a night in the city.” 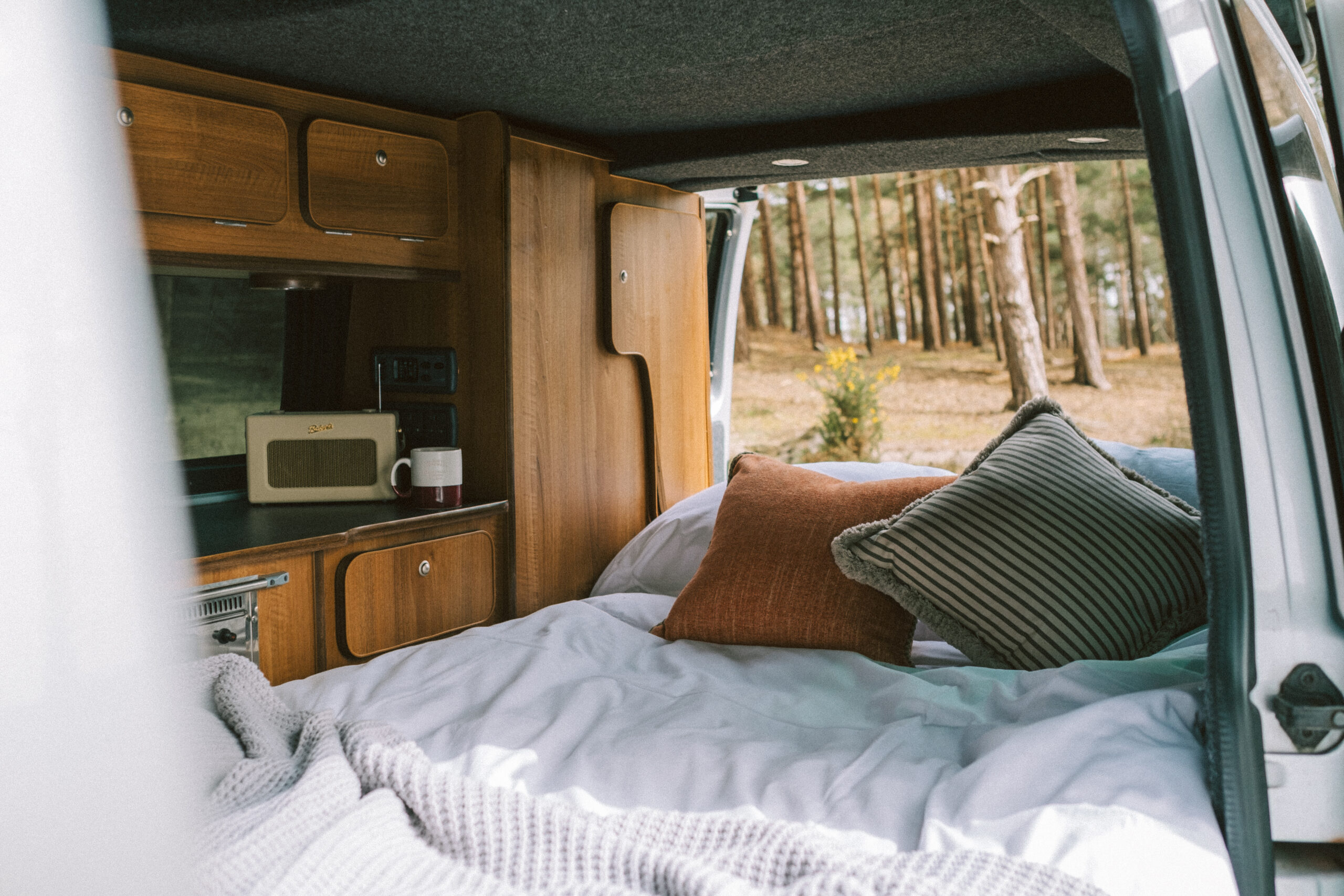 It adds: “Don’t worry about the planning: all the best off-the-beaten path beauty spots, beaches, rambles, picnic stops, and local lunch recommendations have been tried, tested and put together in a suggested itinerary, which you can either follow to a tee or use as a springboard for your own ideas.” 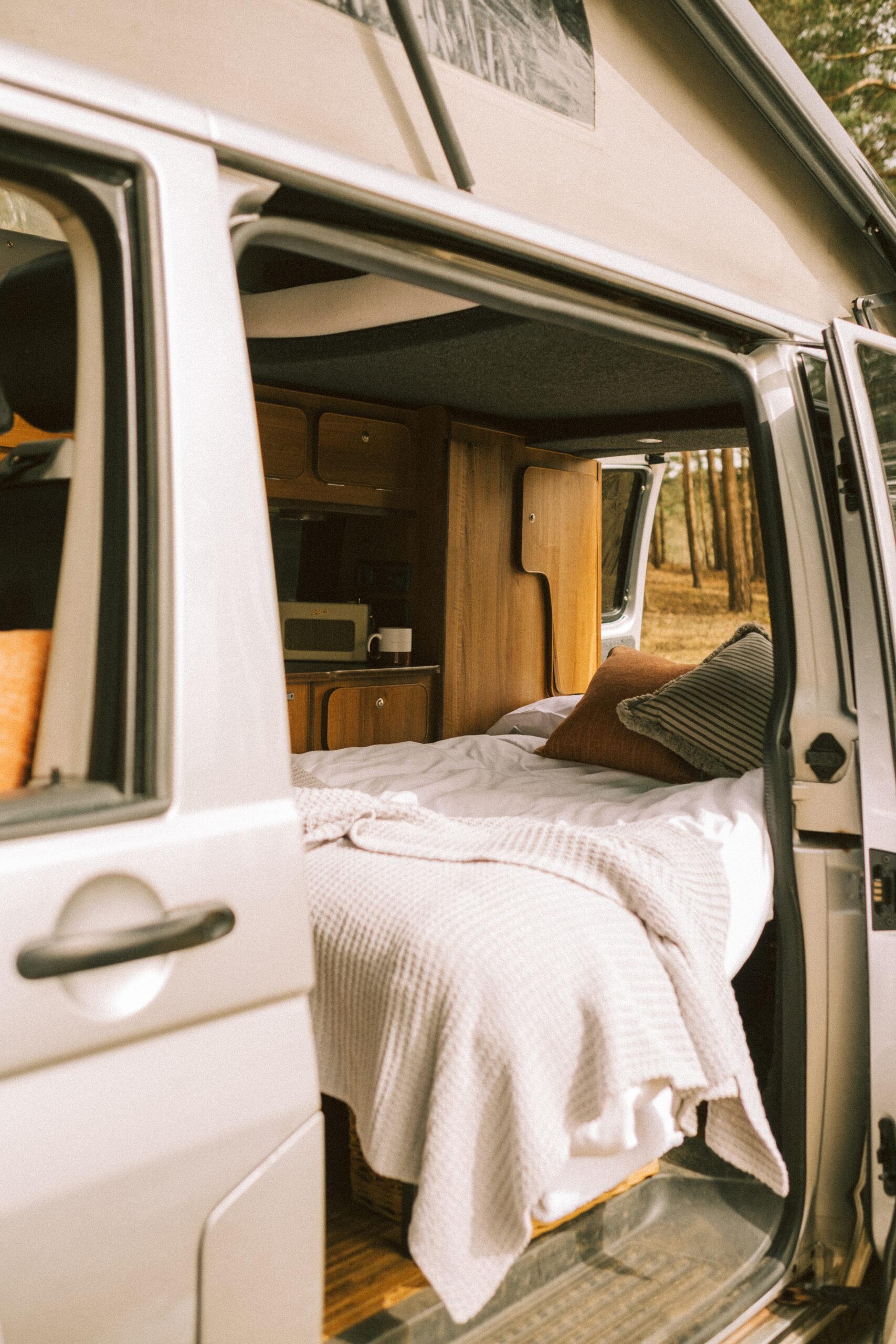 The Hoxton’s chief marketing office, Martina Luger, says: “Last summer we pulled Camp Hox together in record time and it was incredibly popular and well received. We love the idea of being able to take the Hoxton experience outside of our four walls and explore what that might look like, allowing us to curate not just a space but a whole Hoxton-curated adventure for our guests.

“This year’s campervan experience strives to celebrate the idea of getting back out there exploring, and responds to what people are really wanting and needing right now. We can’t wait to see the adventures unfold.”