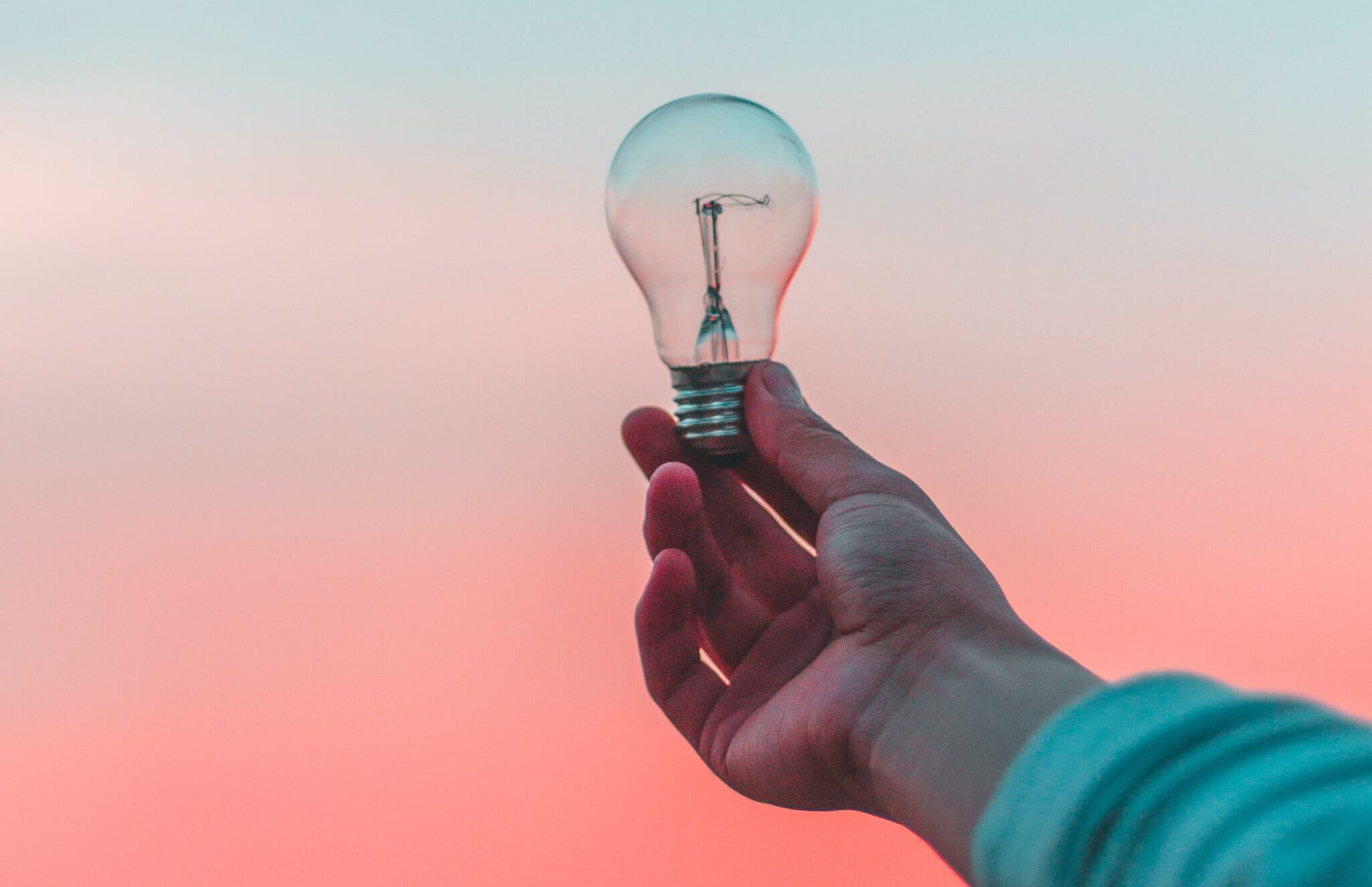 Given that innovation is at the root of all trends, which disruptive entities are breaking new ground in the world of travel? Jenny Southan reports

1. Top of the list has to be Virgin Galactic and Blue Origin, which both launched successful sub-orbital flights to the edge of space this summer. Next year, tickets aboard Virgin Galactic will be increasing from US$250,000 to US$450,000. In the future, it wants to launch more than one flight a day into space from multiple spaceports around the world.

2. On terra firma, Hoxton Hotels launched branded camper vans this summer, outfitted with hotel style amenities and bedding. They were available to pick up from Hoxton properties in the UK, the Netherlands, France and California, and could then be driven on a preset route around the region with campsites included in the price.

3. Also in the summer, Virgin Atlantic announced a partnership with Vertical Aerospace to create a zero-emission electric air taxi network that could replace city-to-city commutes by train and car. Virgin Atlantic says the goal is to “enable sustainable, price competitive, regional connectivity across the first and last 100 miles of the customer journey”.

4. This autumn, G Adventures is launching a series of ‘Vaccinated Tours’ that are led by fully inoculated guides and are only for people who have been given a double dose of the Covid jab.

5. In a bid to combat overtourism, Venice has announced that it will be issuing tickets to enter the city, giving priority to people who have booked an overnight stay. There will be turnstiles to limit access and they will lock when the cap has been reached.

6. In April, Avani Hotels began targeting young people with the launch of a TikTok social media channel that shares travel content made by influential TikTokers. Users of the platform can watch behind-the-scenes hotel tours and get styling tips on the perfect selfie.

7. In the wellness tourism space, Austria’s Lanserhof Lans medical resort became one of the first to debut long-Covid wellness packages to aid people in their recovery. The two-week advanced package costs more than €7,000 not including accommodation.

8. A few weeks ago, Soho House opened a second outpost of its trendy Mollie’s motel and diner concept, this time outside of Bristol. The ‘budget-luxe’ roadside motel has rooms furnished by Conran, digital smartphone keys and rates from just £50 a night.

9. In May, the Nhow hotel in east London began catering to remote workers with new hot desk packages, with seating around a large communal table in the lobby. The “Fully Charged Hot Desk” option provides a desk for eight hours, plus a hot drink and a sandwich for £15.99.

10. Finally, Beyond Green is a new sustainable hotel collection from Preferred Hotels that aims to turn travel into a force for good. It has 24 founding members from more than 15 countries. Properties must show progress in meeting more than 50 sustainability indicators that align with United Nations Sustainable Development Goals.