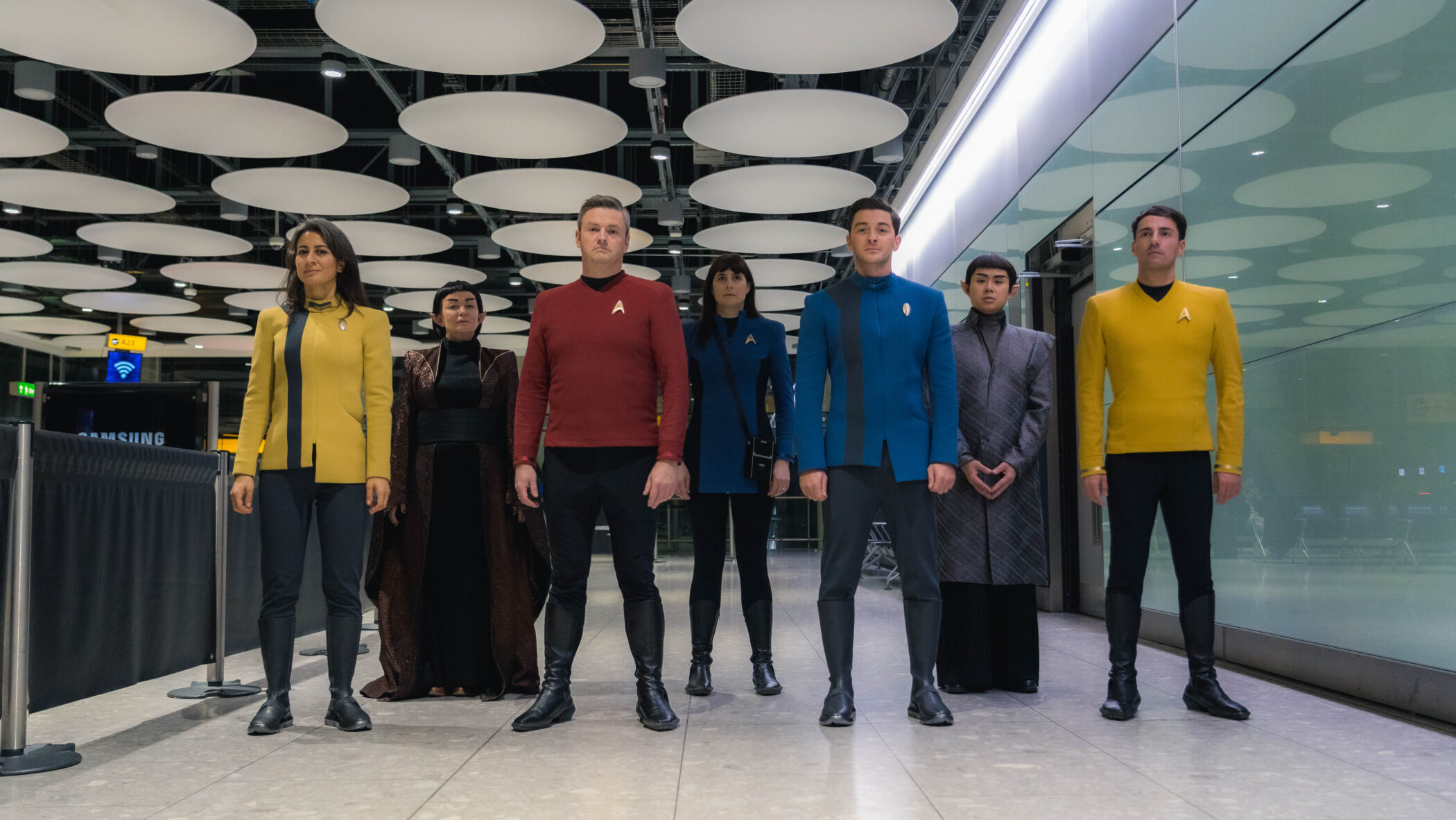 To celebrate the launch of the airline’s partnership with Paramount+, BA staff were transformed into Star Trek characters and paraded through London Heathrow airport. Jenny Southan reports

To mark British Airways’ new alliance with streaming platform Paramount+, the airline recently performed a stunt at its base at London Heathrow Terminal 5, where it dressed up staff as Star Trek characters with authentic costumes from the franchise.

Available on long-haul flights, BA customers will now be able to watch a curated selection of exclusive Paramount+ series on the airline’s Highlife entertainment platform, including HALO, The Offer, Queen of the Universe, Kamp Koral: SpongeBob’s Under Years, iCarly, Yellowstone and the Star Trek series.

Normally, UK subscriptions cost £6.99 per month but airline passengers will be able to access this content for free. The idea is that once they get hooked into a series by watching the first few episodes on the plane, they will go home and subscribe to watch the rest of it. 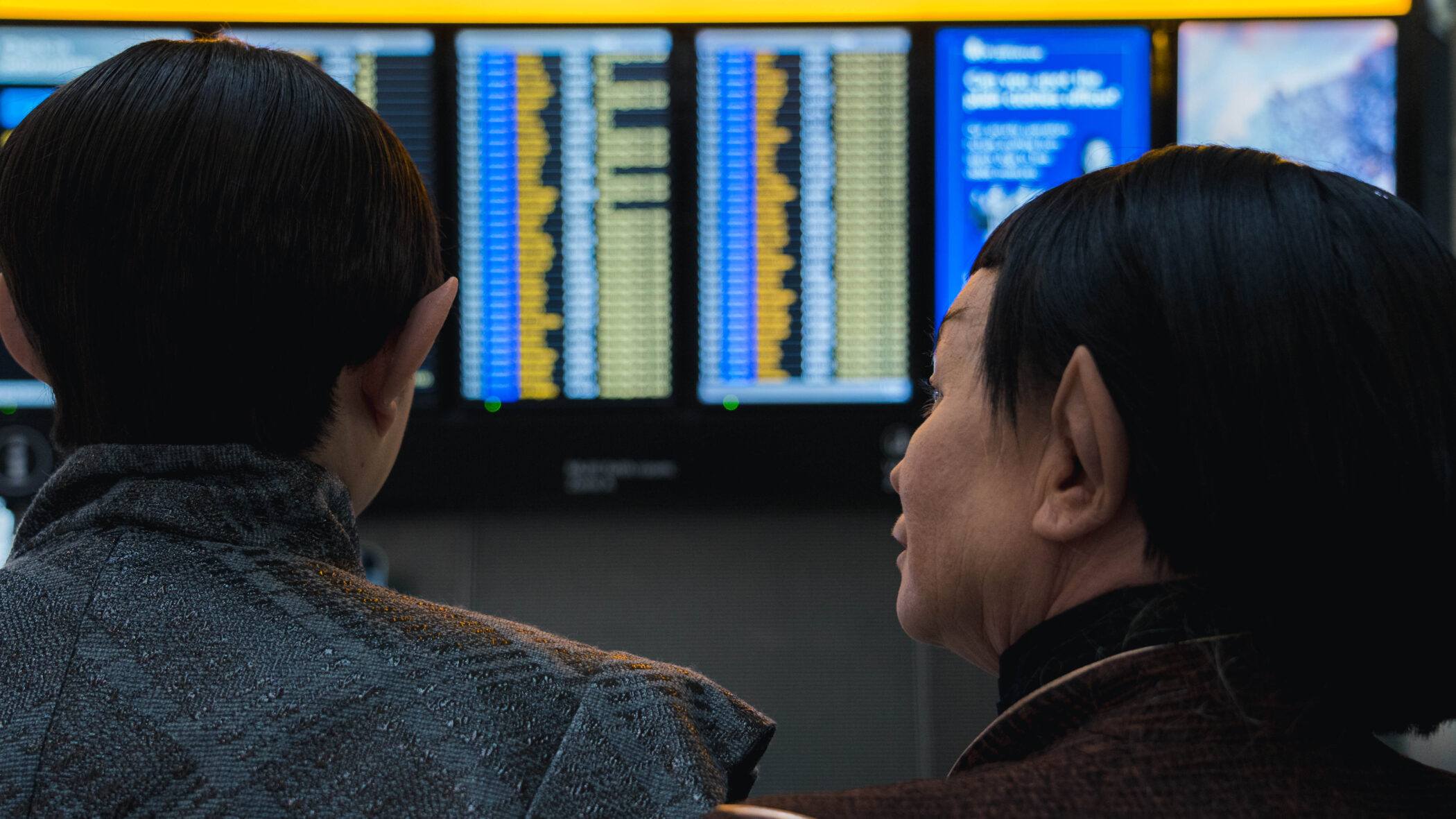 BA says that flyers who wish to continue watching their favourite programme after their flight can do so by subscribing to the streaming service via a QR code on the Paramount+ channel on Highlife or on ParamountPlus.com.

British Airways’ Executive Club members will have access to an introductory subscription offer for the streaming service.

Customers will also be able to subscribe to Paramount+ ahead of their trip, providing them with the ultimate entertainment travel companion before, during and after their flight. 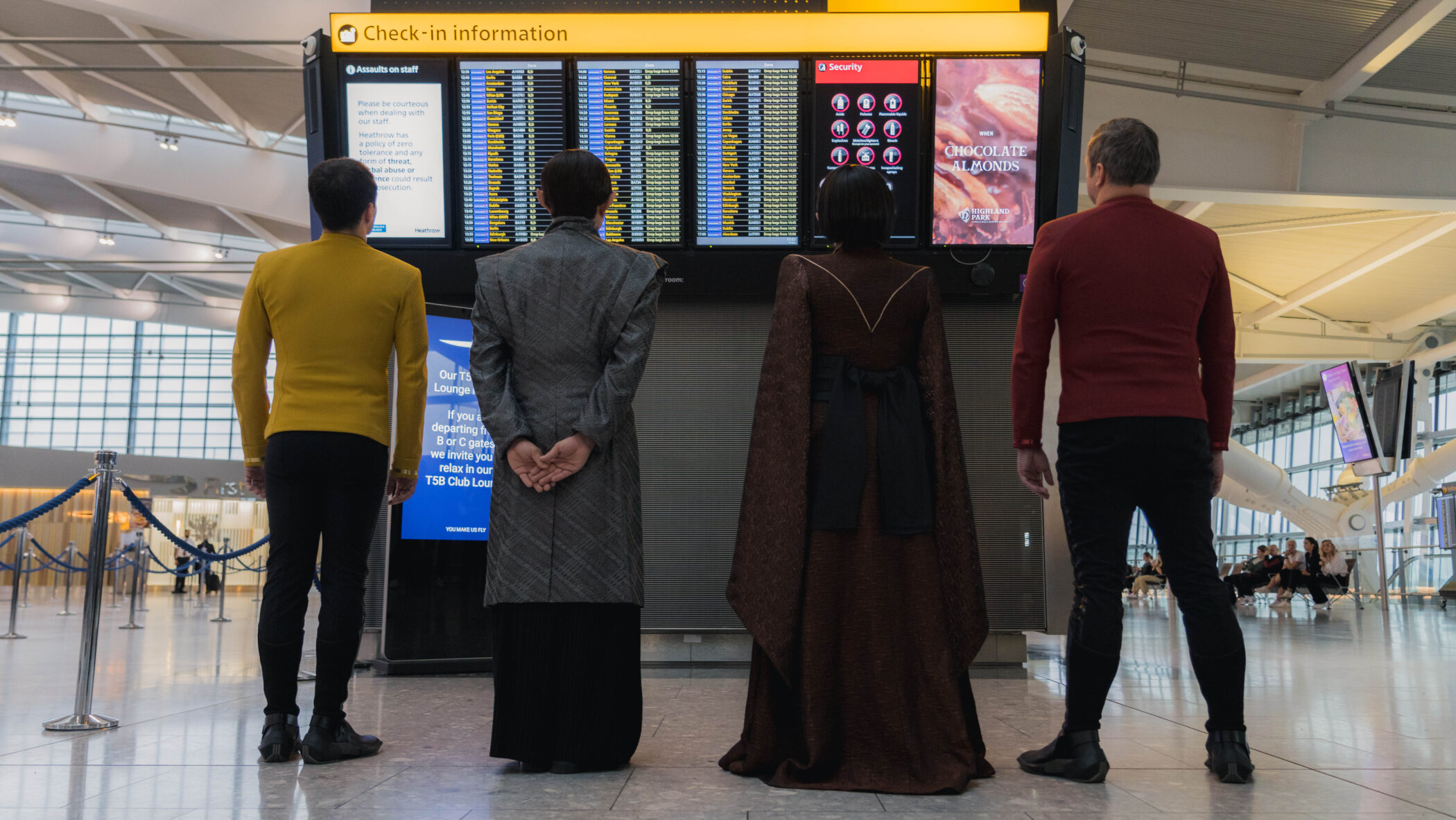 During the stunt, unsuspecting customers and colleagues were taken by surprise as the Starfleet cadre made its way through the airport to board U.S.S. Enterprise flight 1701 to Starbase 1. Flyers about to board flights were seen taking photos and assisting lieutenants seeking directions to their boarding gate.

The authentic Starfleet costumes from Star Trek: Discovery and Star Trek: Strange New Worlds were carefully flown in direct from set, with the lucky costume wearers made up of the airline’s Star Trek-loving colleagues.

Bringing characters together from different universes, nearly a thousand years apart, was a first for the Star Trek franchise, with genuine props, including Tribbles, Federation passports and an original Tricorder. 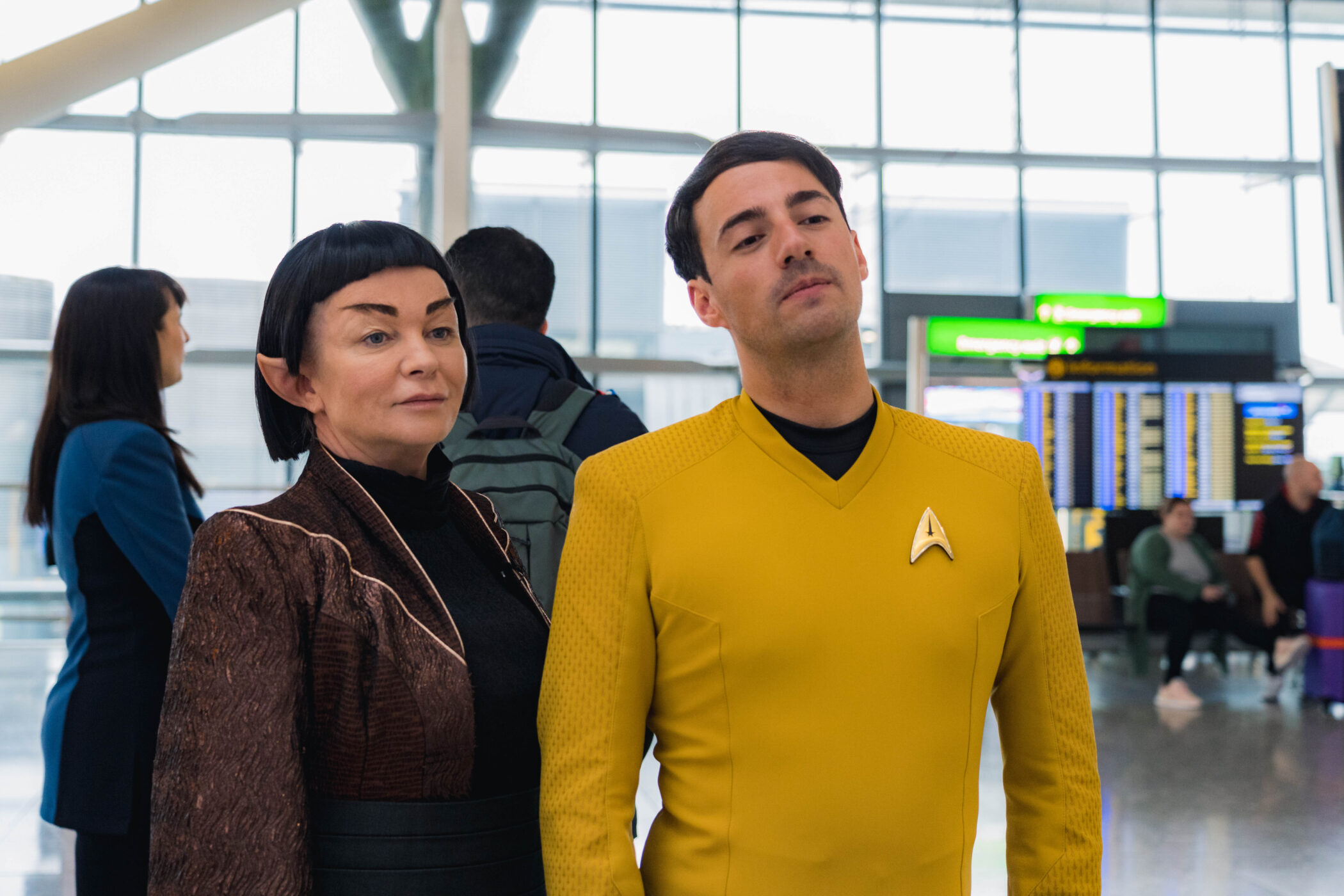 Calum Laming, British Airways’ chief customer officer, says: “We wanted to kick-off this announcement with Paramount+ in true blockbuster-style by bringing some of their exclusive content to life, directly to our home at Heathrow Terminal 5.

“It was great to see so many Star Trek fans from across the business come together to help us celebrate this launch, with many colleagues excited to swap their wings for the Starfleet Insignia for a day.

“We know that customers are really going to enjoy the hours of content that this partnership with Paramount+ brings. There really is something available for everyone.” 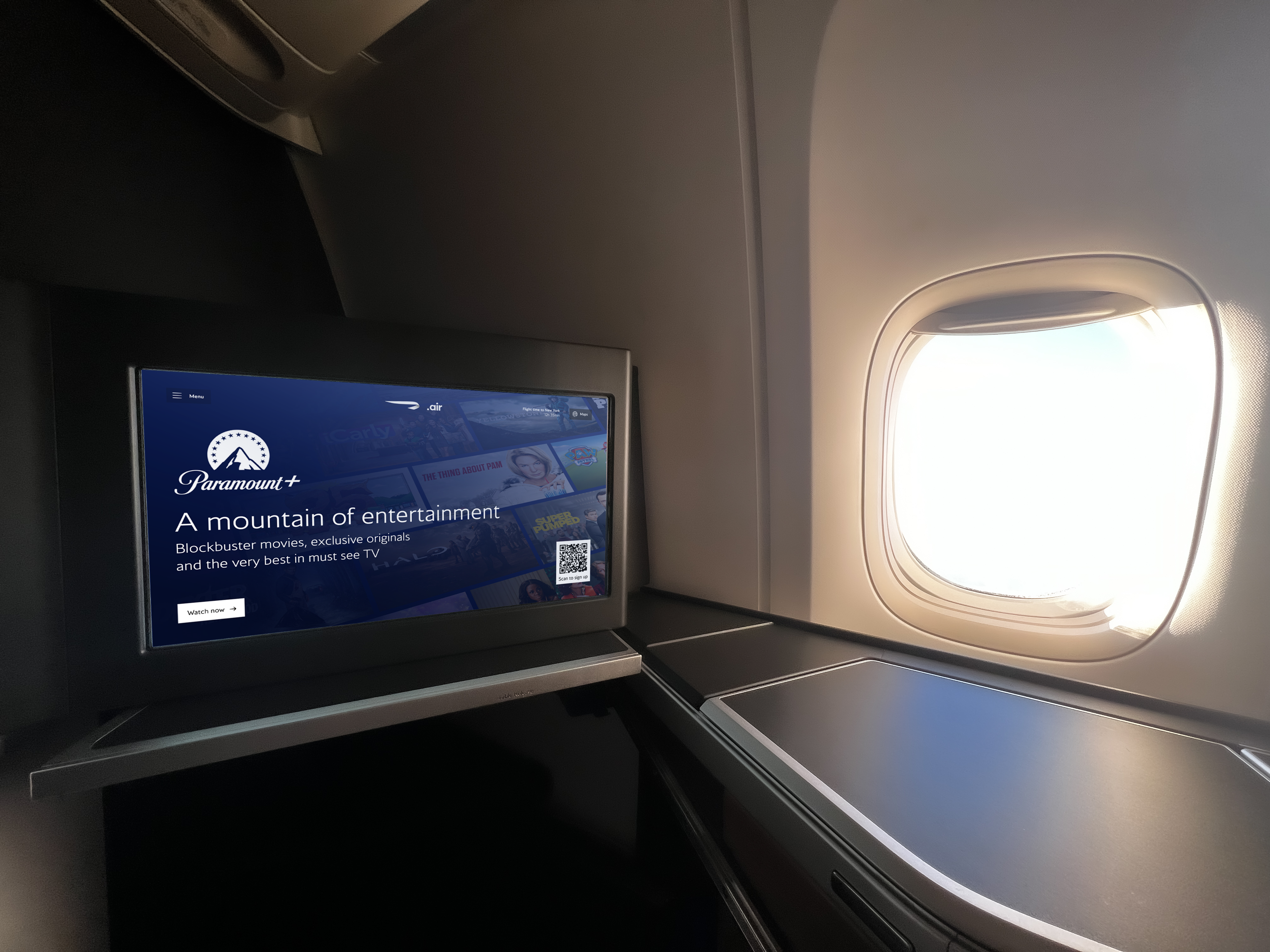 Anna Priest, chief marketing officer, UK, at Paramount, says: “This partnership is a fantastic platform for our continued growth in the UK, allowing us to introduce millions of customers a year to some of the best shows anywhere, available on Paramount+. We’re confident that British Airways customers will love what they see and be encouraged to continue exploring the mountain of entertainment on offer.”

The airline says that the partnership forms part of British Airways’ “continued commitment to enhance the premium experience for customers when they choose to fly with the airline, whilst celebrating originality throughout their journey”.