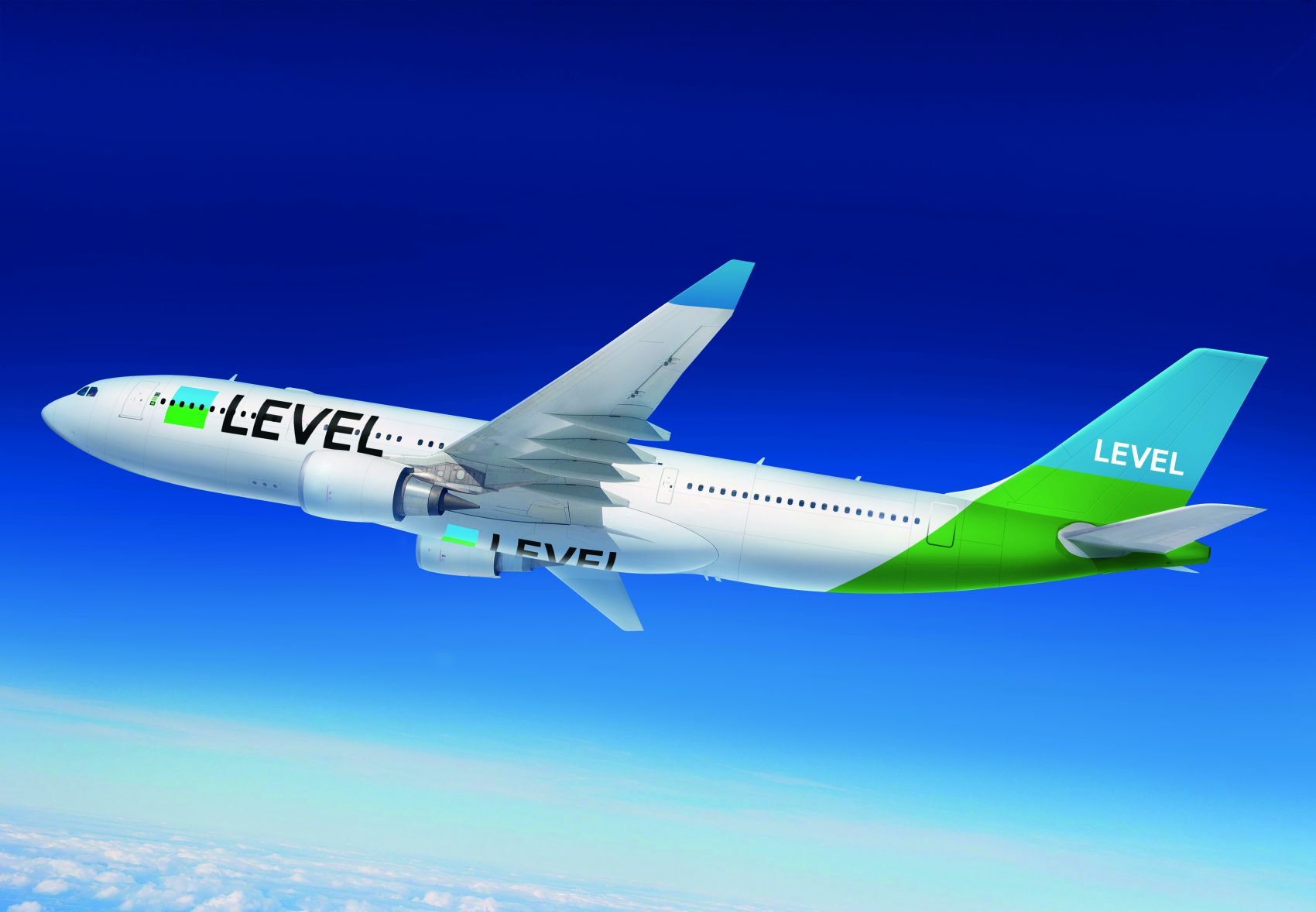 The airline will have two planes to begin with – these will be A330s with 293 economy class seats and 21 in premium economy, in a separate cabin. Flights will be staffed by crew from Spanish airline Iberia, which is also part of IAG, along with Aer Lingus and Vueling.

Although Barcelona has been chosen as the launch base for Level, other European destinations are also being considered. Tickets are now on sale, with fares starting from just €99/US$149 one way.

How are they so cheap? Like low-cost short-haul airlines such as Easyjet and Ryanair, Level will make its money from charging for “extras”. This is the same approach Norwegian has taken with its low-cost transatlantic services, for which it has been selling tickets for as little as £50. 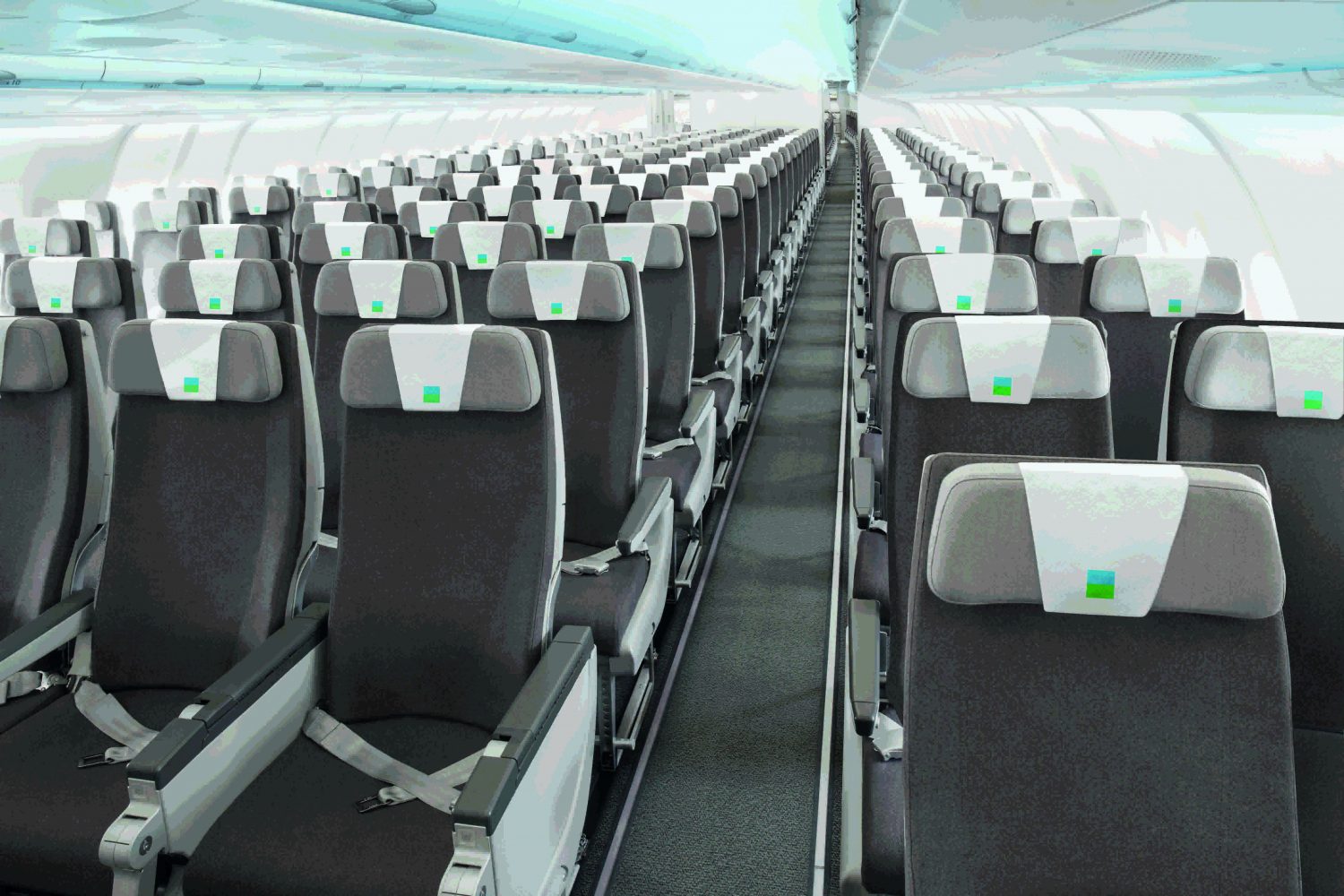 When you fly in economy class with Level, you will need to pay for checked luggage (one piece of hand baggage is free), meals, pre-selected seats and even movies.

Other add-ons will include paid-for blankets, pillows, amenity kits and alcohol. Some tickets will have combinations of these things built in. Wifi will cost from €8.99.

However, if you book premium economy, you will get all of these things included in the price. You will also get more legroom (37 inches in total), a footrest, a three-course meal, drinks and snacks.

Choosing this option won’t be quite as low-cost, though – whereas a no frills return flight in economy from Barcelona to San Francisco in June will be less than €198, a flexible premium economy seat could be €1,278. This is about the same as flying from London to Oakland in premium economy with BA (£1,170).

Level flyers will be able to earn and redeem Avios – the loyalty currency for IAG’s airlines. This means you can earn points with Level, but redeem on holidays with BA. 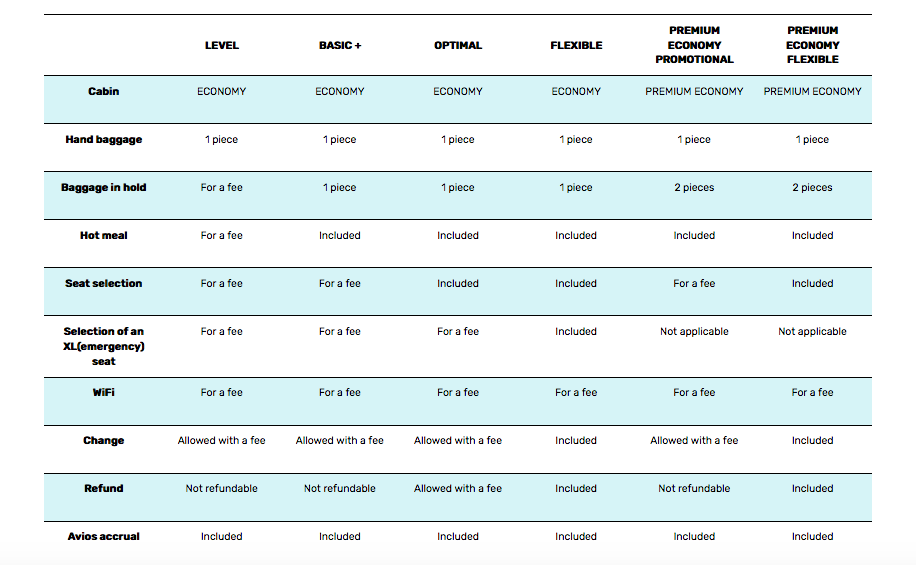 Willie Walsh, IAG chief executive, said: “Level is an exciting new IAG airline brand which will bring a stylish and modern approach to flying at prices that are even more affordable. It will benefit from having the strength of one of the world’s largest airline groups behind it.

“Barcelona is Vueling’s home base and this will allow customers to connect from Vueling’s extensive European network on to Level’s long-haul flights.”

This is the flight schedule: