The Faroe Islands is inviting voluntourists from around the world to help preserve the natural environment across its 18 volcanic islands. Jenny Southan reports

Located in the North Atlantic, between Iceland and Norway, the Faroe Islands will be “Closed for Maintenance” for the fifth year running in spring 2023. Why? The locals needs help with repairing paths and wayfinding posts up its highest mountain, Slættaratindur, which has been eroded by hikers.

Although applications for voluntourists have now closed, Closed for Maintenance will be giving 100 participants to free accommodation, food and transport on the islands over a three-night visit next year, in return for their labour.

Travellers will also need to cover their own transport costs to the islands, although a discount code to put towards flights by national airline Atlantic Airways has been provided.

Maintenance projects will take place over two days, from April 20-22, 2023, with ten popular tourist sites closed to the general public – including the Faroe Islands’ highest mountain – during the project. 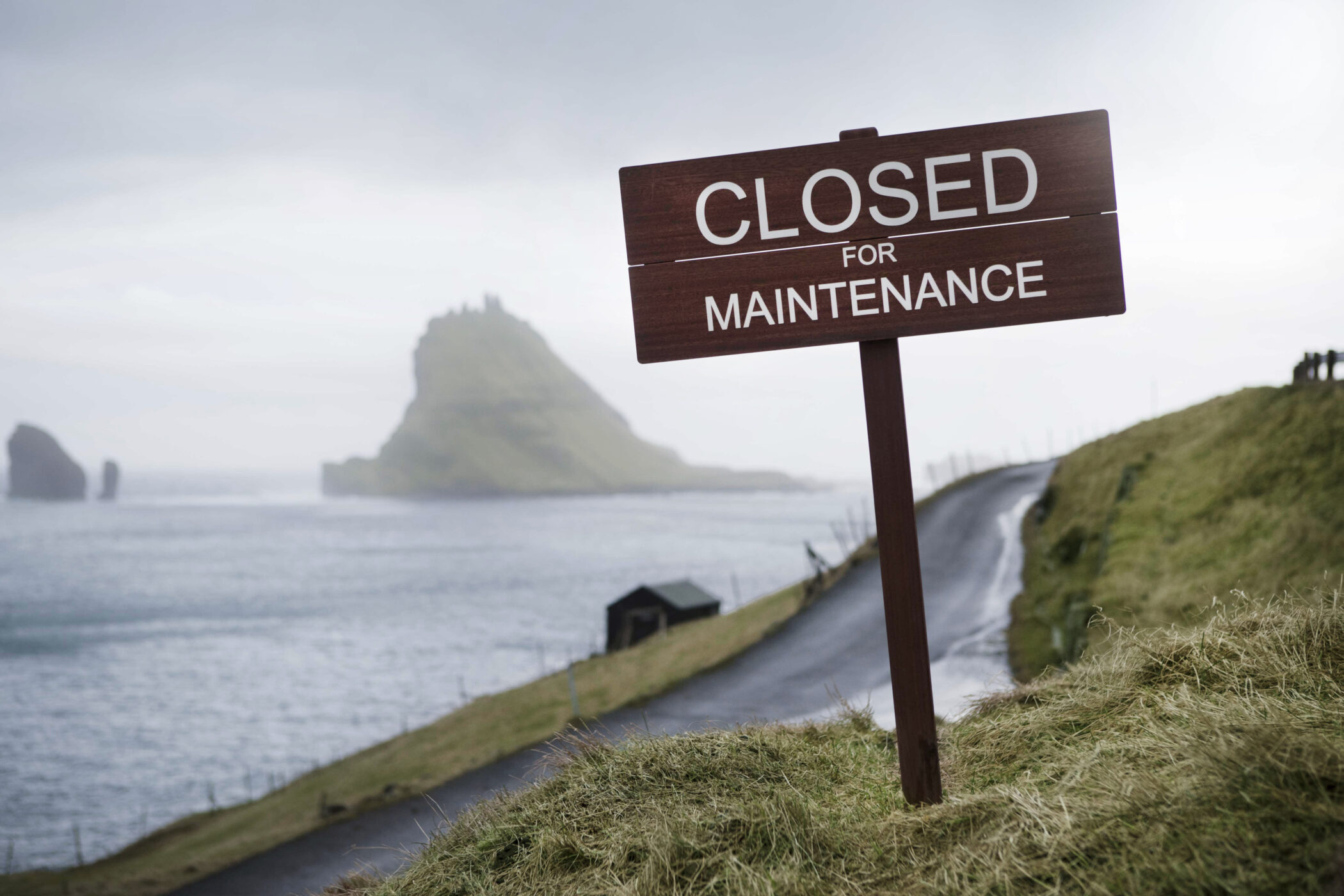 Specific tasks and activities will be identified as those which are most urgent (and which will be most useful both to visitors and to local inhabitants) by a mix of local municipalities, tourism centres and local villagers.

Past projects have included creating alternative and safer routes across the islands, together with marking paths with wayfinding posts, and repairing the old village paths between the villages, to enable hiking to be enjoyed by visitors and locals alike. 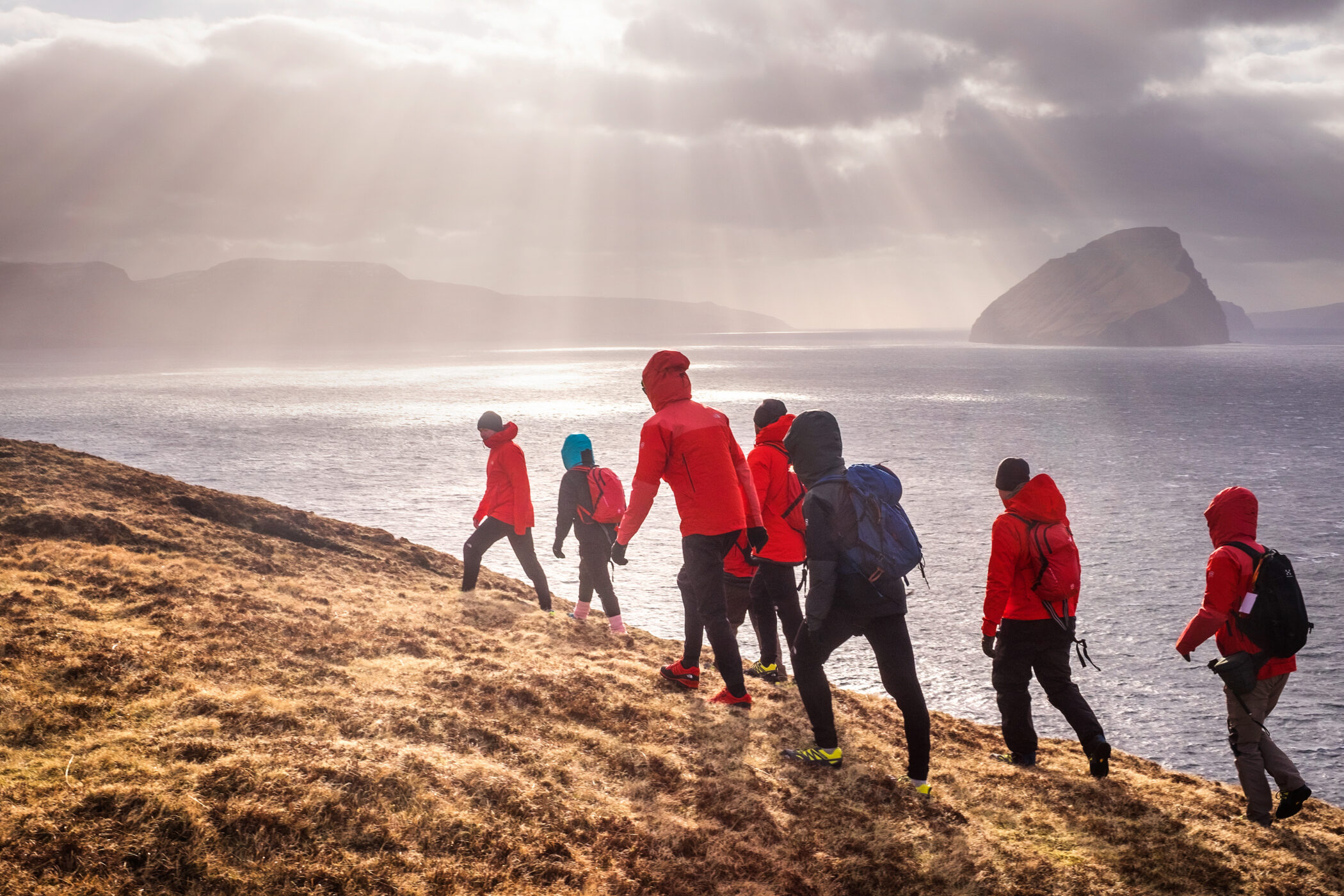 Volunteers will work alongside Faroe Islanders to help pave the way for a sustainable future. At the end of the project, all volunteers will enjoy a celebratory evening, with a meal of typical Faroese food and local beer, and a traditional folk dance in which all will be welcome to participate.

Previous Closed for Maintenance, projects have seen extraordinarily high numbers of volunteers offer their time, with thousands of applications from people worldwide. Former voluntourists who have taken part have represented more than 25 different nations, all working together with the local Faroese, and making a tangible, positive difference to the environment. 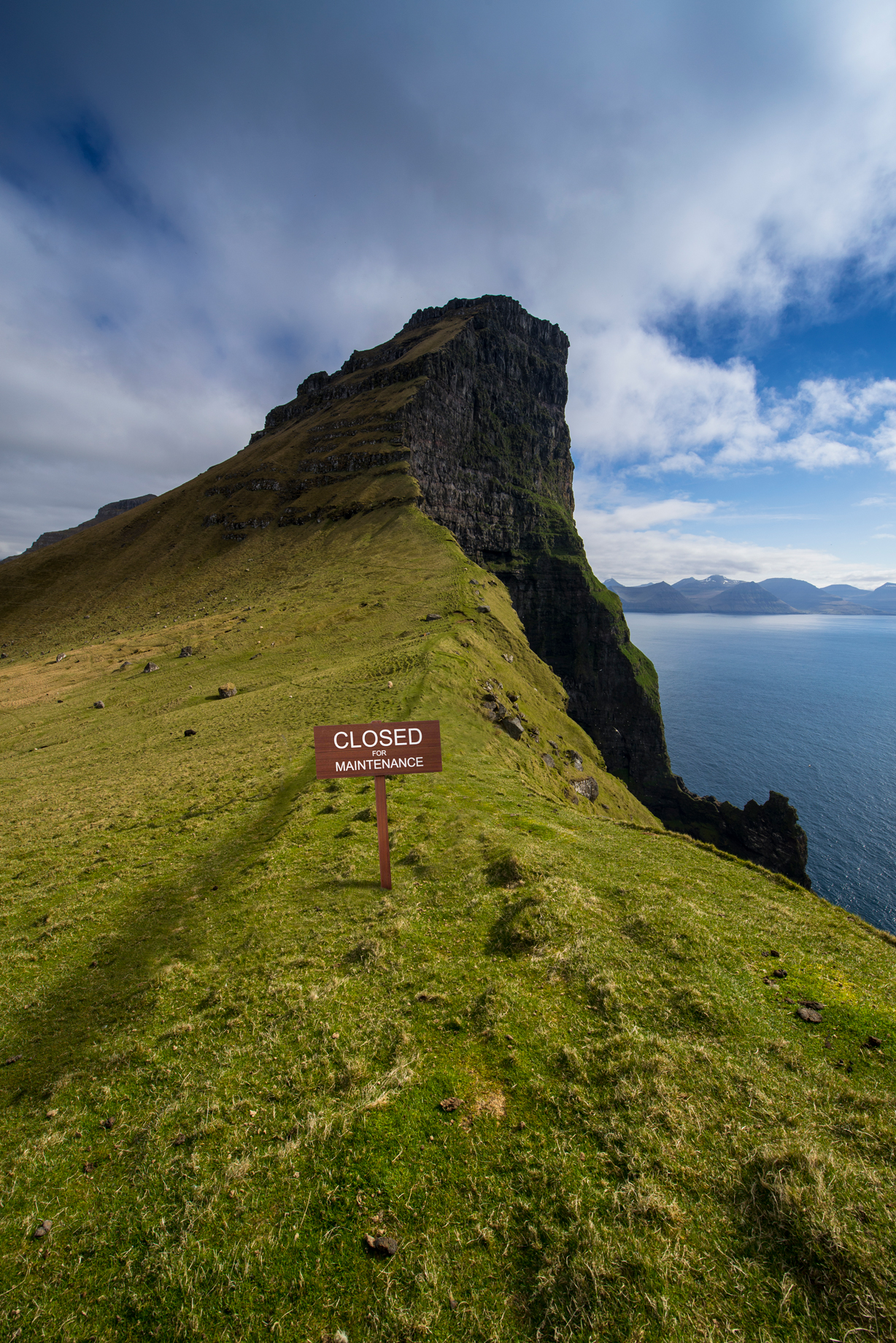 The project has also created a new and wider understanding of what it is like to live year-round on small islands in the wild North Atlantic – it’s a harsh environment, with more sheep than people.

Although the islands do not currently suffer from overtourism, the fragile natural environment in some popular tourist locations has felt the effects of around a 10 per cent growth in visitors over recent years; annual visitor numbers are now around 110,000, and increasing.

The Faroese hope that their annual project will also inspire other countries to set up their own Maintenance Crews, encouraging visitors to help to redress the impact of tourism worldwide.

Jóhan Pauli Helgason, head of Development at Visit Faroe Islands, says: “The Closed for Maintenance initiative is a true example of how tourism can contribute to the regenerative development of a destination.

“People, both locals and international visitors are eager to make a difference and we have been amazed by how much can be achieved over two full days of work when everybody has the same goal. We believe that other destinations can benefit hugely from initiatives such as Closed for Maintenance.”

Facts about the Faroe Islands: