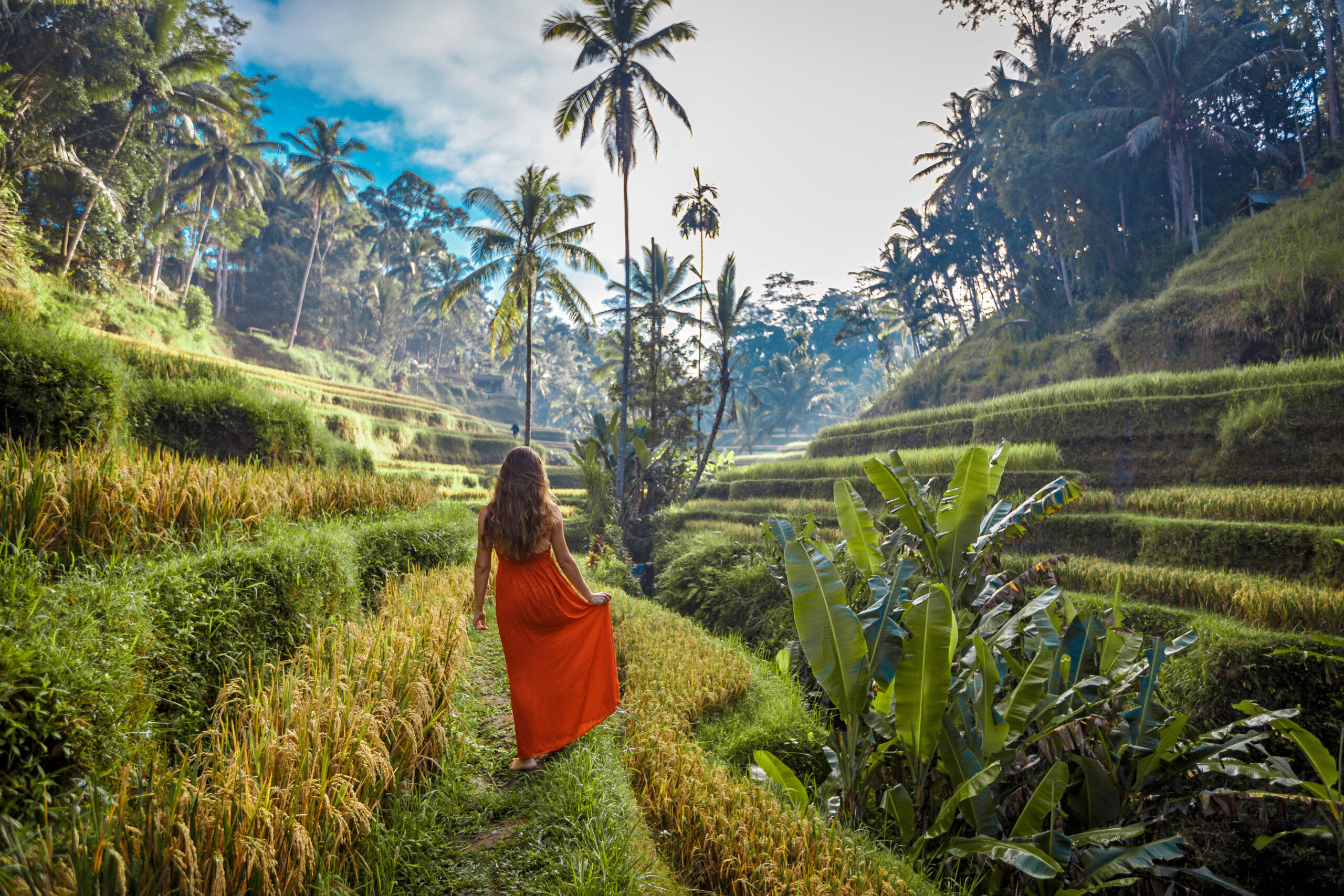 Bali wants to “cleanse” the island of budget travellers in a bid to prevent overtourism when restrictions are lifted in the autumn. Jenny Southan reports

Following Venice’s announcement that it will be introducing airport-style turnstiles to limit the number of tourists able to enter the city, the Indonesian government has said Bali will be restricting visitors to “quality” tourists when it reopens to people from countries with low infection rates in October.

Luhut Pandjaitan, Indonesia’s minister in charge of the pandemic, said during a recent visit to Bali: “We will filter the tourists who visit. We do not want backpackers, so that Bali remains clean, and the tourists who come here are of quality.”

According to The Times, his spokesman later played down his remarks, saying that all visitors who met entry rules would be allowed in.

In a statement given to Lonely Planet, Luhut’s spokesman said the comments were a “misunderstanding,” and the minister meant “visitors who violate health rules and regulations, laws and immigration regulations in Indonesia [will not be allowed to enter].”

The government spokesperson added that all foreign visitors and tourists can visit Bali, provided they adhere to protocols.

However, with news that the Indonesian island of Komodo intends to raise the price of entry from US$10 to US$1,000, is a very deliberate way to exclude everyone but the very rich.

“Those visiting this place must be wealthy,” Viktor Bungtilu Laiskodat, the regional governor, said. “If you’re not classified as such and want bargains, it’s better to go elsewhere, such as Jakarta, Bali or Lombok.”

Spain is taking a similar approach. Reyes Maroto, the country’s tourism minister, said in the spring that “we are moving from a model of ‘the more tourists, the better’ to one of higher expenditures, more nights and premium tourists”.

New Zealand wants to ban backpackers too. The country has created a “Premium Partnerships Programme” to reward tour companies who bring in high-net-worth visitors.

Stuart Nash, the country’s tourism minister, said last year: “We haven’t got tourists here at the moment. So we have an opportunity to redefine our global value proposition… I’m not saying we close the borders to those who don’t have a million dollars in their bank account… what I’m saying is, all our marketing effort will go into high-net worth individuals.”

He also said he doesn’t want backpackers who “pull over to the side of the road and shit in our waterways”. Adding: “If you’re willing to pay for a campervan at least you have the ability to dispose of your excrement in a way that meets our sustainability goals, and quite frankly our brand.”

Nash defined the ideal tourist as someone who “flies business or premium economy, hires a helicopter around Franz Josef [glacier] and eats at a top-end restaurant.”