In 2021, European trips from G Adventures will steer groups away from mass-market destinations in favour of less-travelled places such as Greenland and the Azores. Rose Dykins reports

Starting from March 2021, G Adventures will offer a series of European trips to areas that have been traditionally overlooked by mainstream tourism. The tours involve destinations that have previously not been covered by G Adventures, including Ibiza, Corfu, The Azores, Crete and mainland Greenland.

G Adventures created the collection after undertaking research to ask global travellers about their future plans. The study shows that British and European travellers are the most likely to travel internationally in the next six months.

It also reveals the three most popular “types” of travel were “small-group”, “active” and “outdoor”. And in terms of destinations, Greece and Italy were top picks for UK and European travellers, who were mostly opting for short-haul trips for early 2021.

Based on the research results, G Adventures has curated this new collection of European tours centered around three key themes: “active travel”, “remote destinations” and “reconnecting with nature”. 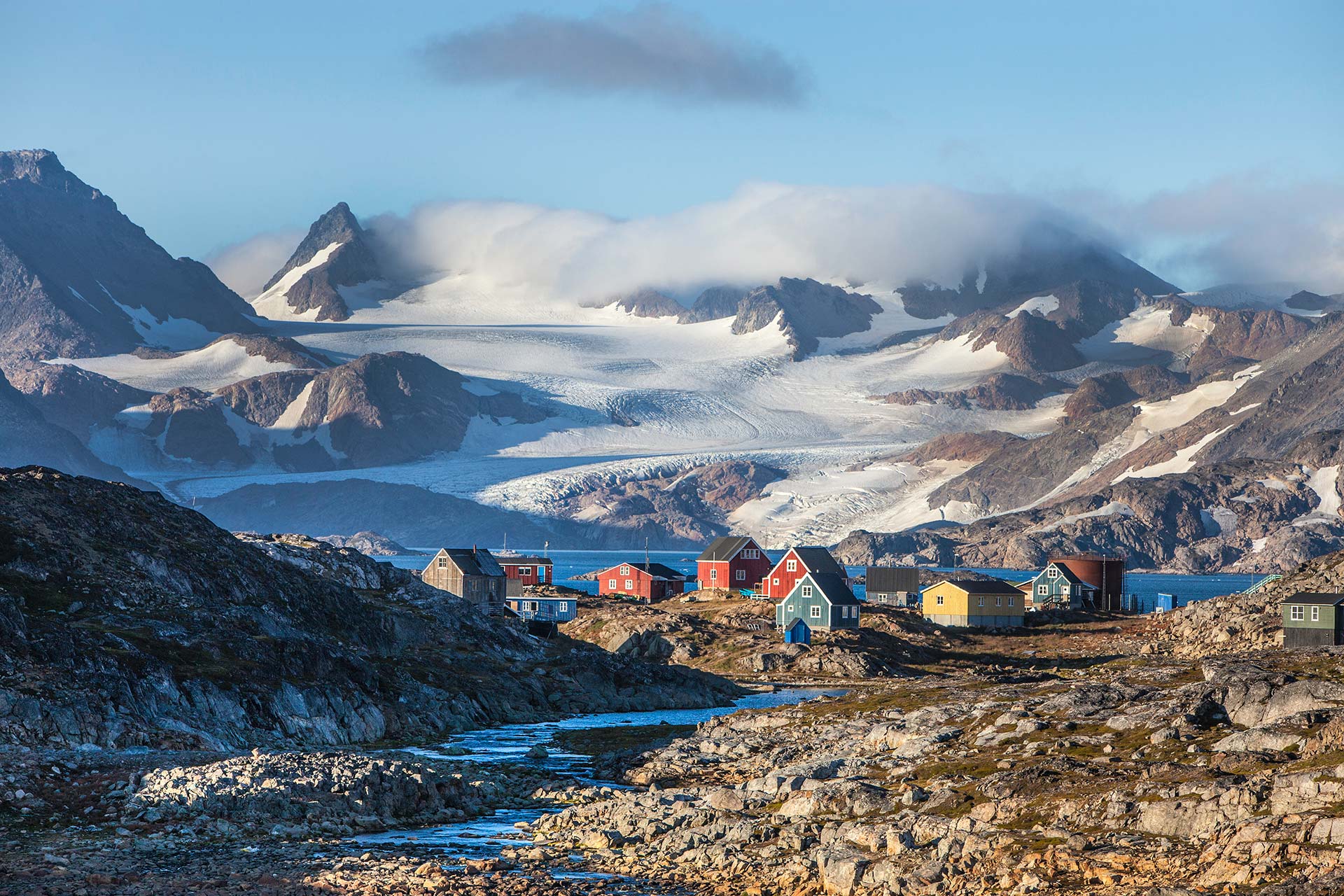 The aim of each tour is to shine a new, unexpected light on popular destinations – for example, in the Hiking Ibiza tour, travellers will swap clubbing for six days of exploring the island’s coast and pine forests by foot.

“As revealed in our research, there’s a growing demand among UK and European travellers looking to get away in early 2021, to escape the cities, reconnect with the great outdoors and to be active,” says Brian Young, managing director in EMEA for G Adventures.

“We’ve designed these tours to operate outside of peak season to cater to this demand, when temperatures are cooler for hiking and tourist numbers are lower. The trips are also short enough to be added onto a beach or clubbing holiday, so travellers can enjoy the best of both worlds.”

“Traveller interest around our active adventures has stood out throughout the pandemic, as people look to hiking and trekking trips for their next adventure. New fitness regimes introduced through lockdown, a new found love for hiking in their local area or the desire to feel like they have ‘achieved’ something from their holiday are all contributing factors.”

The new Hiking East Greenland tour from G Adventures will avoid the western side of the island, which is popular with big cruises ships. Instead, travellers will experience the lesser-inhabited eastern region of Ammassalik. Here, they will camp under the stars, sail past glaciers to remote islands and hike through fjords and over mountains. 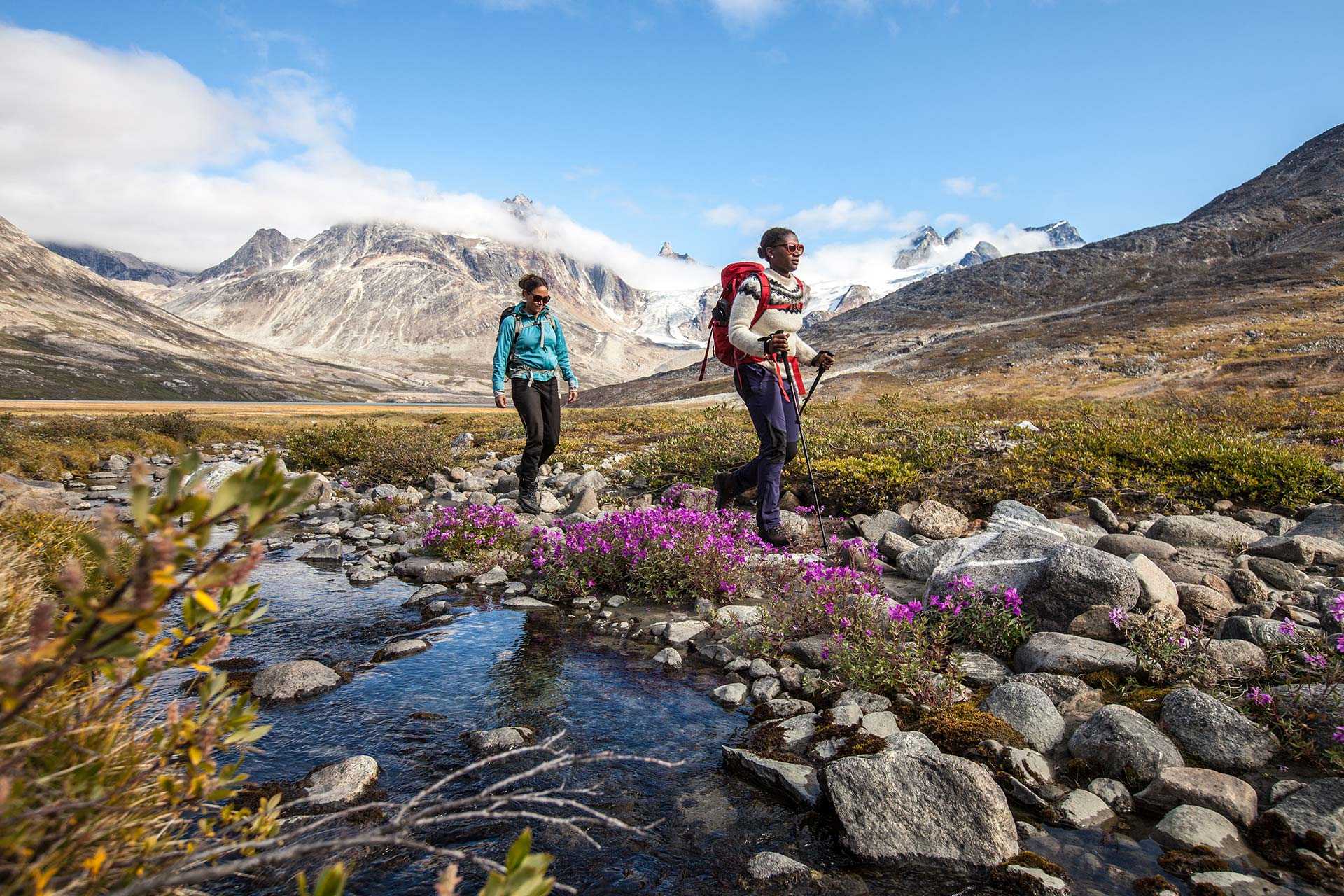 Meanwhile, the Northern Sicily: Islands and Volcanoes tour (£1,149 per person) will take in the popular spots of Taormin and Mount Etna, but also transport guests to the Aeolian Islands of Celafu and Lipari, which are rarely visited by travellers. The itinerary involves kayaking, boat trips around live volcanoes and visits to tiny fishing villages.

In Spain, the Hiking Southern Spain: Authentic Andalusia tour (£599 per person) gives travellers the chance to try through the region’s Caminito del Ray gorge will taking in the lesser-visited regions of Benalua de Guadix and Canillas, as well as staying in cave hotels and wine tasting in local wineries.

As travellers book their first trips for 2021, holidays to European cities that were sites of overtourism before Covid-19 are unlikely to be a priority.

In its Travel in the Age of Covid-19 report Globetrender predicted that “Wilderness Seeking” and “Isolation Vacations” will be immediate travel trends, as people will feel wary of being around crowds in the age of social distancing. Instead, they will want to reconnect with nature and escape city living in favour of somewhere beautiful and remote.