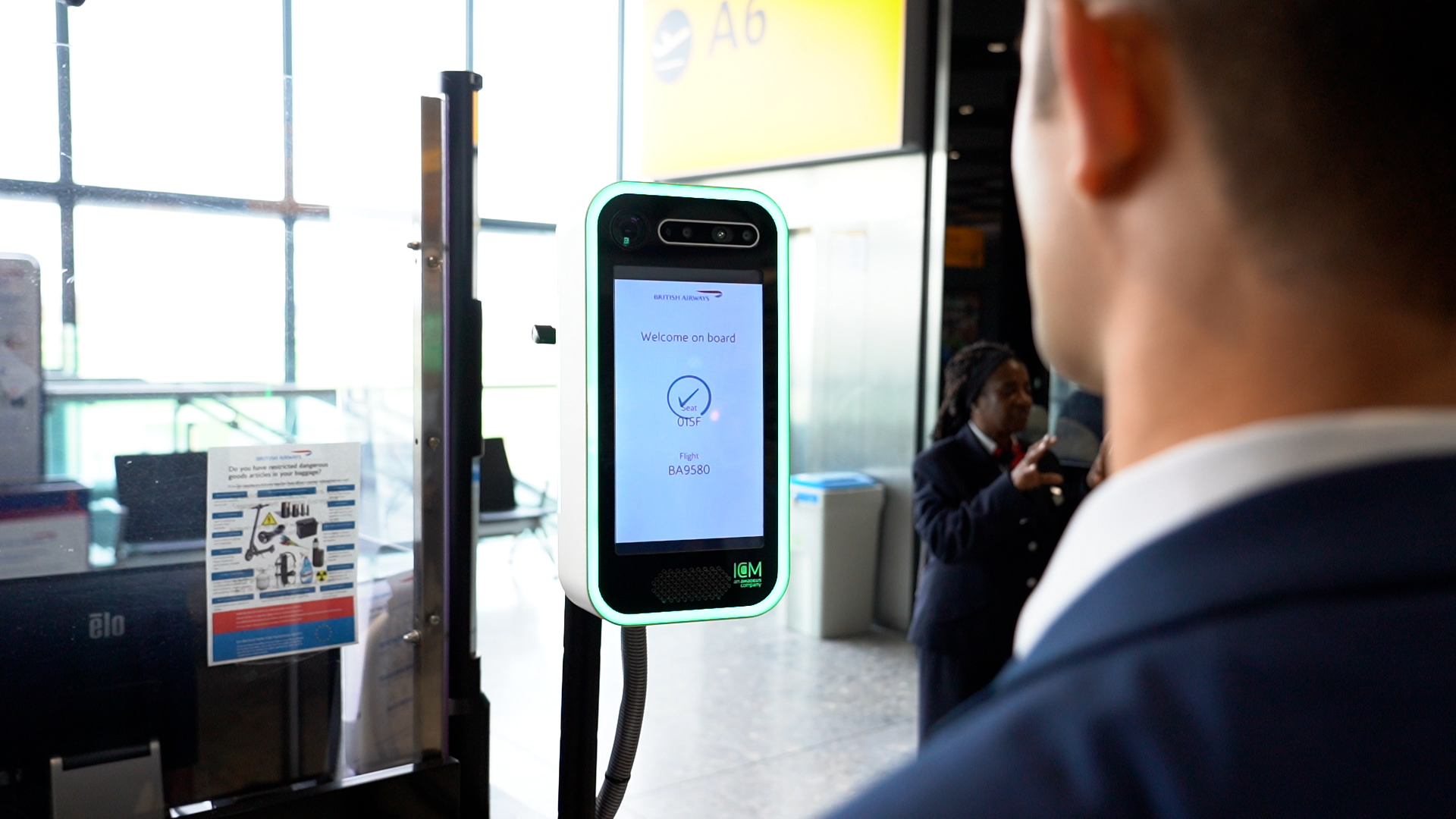 British Airways has become the first UK airline to trial the use of biometric technology that allows passengers to use their face instead of their passport. Jenny Southan reports

Customers who sign up to take part in the British Airways’ trial from London Heathrow Terminal 5 will be invited to scan their face, passport and boarding pass on their smartphone or tablet ahead of travel, with this information being kept safe and secure.

The pilot project has been designed to assess the effectiveness of enabling customers to travel through the airport “smartly” without having to show their passport when travelling on international flights. 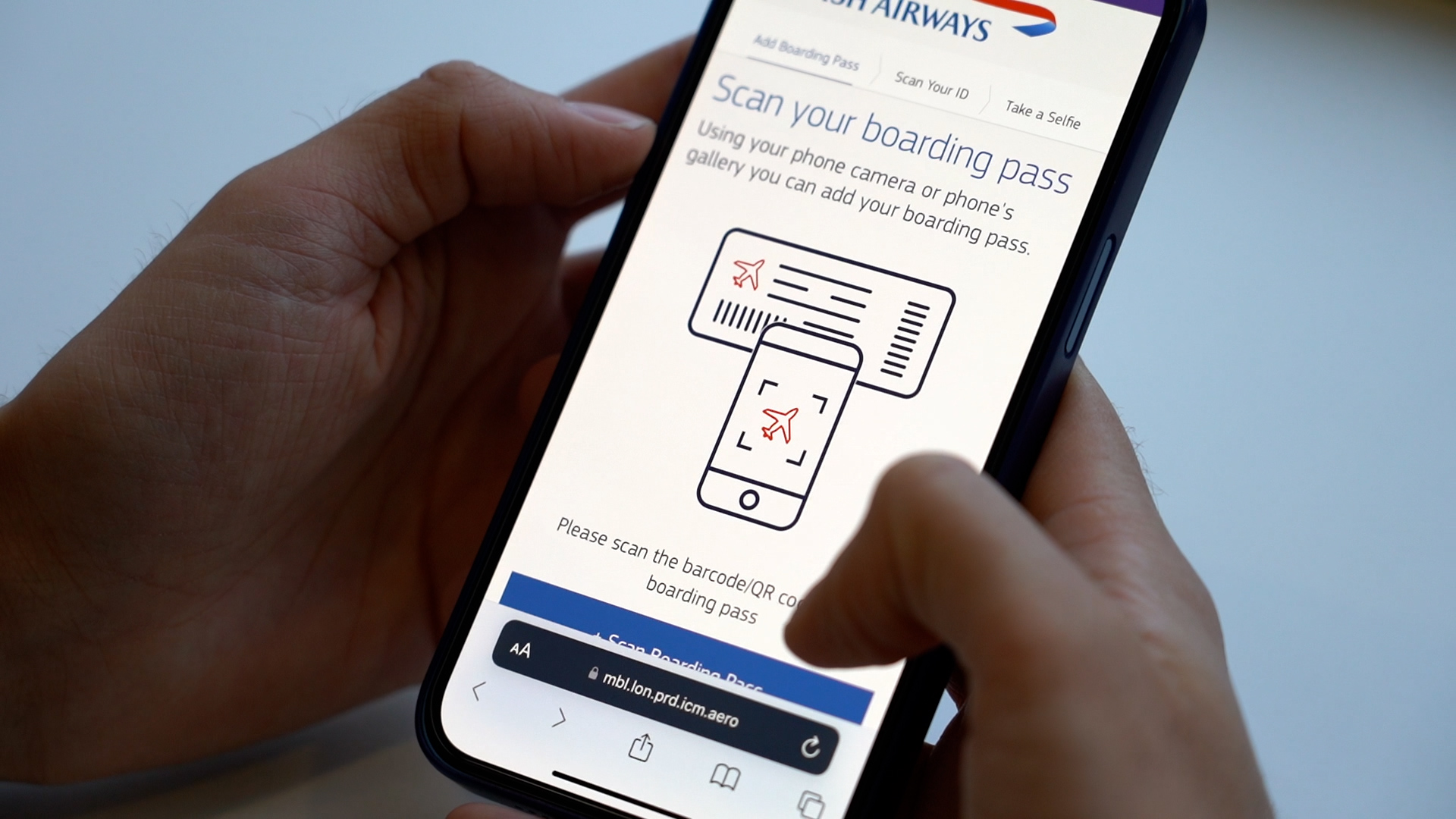 When trial participants arrive at the airport, Smart Bio-Pod cameras will verify their identity in under three seconds, allowing them to keep their passport safely in their pocket until they reach their destination.

The trial will run for six months on British Airways flights to Malaga in Spain. Customers who opt-in will be invited to make use of the Fast-Track security lane and will receive free priority boarding. If the trial is successful, it’s expected to be extended to more international flights.

David Breeze, operations transformation manager for British Airways, says: “Not only is this the first time that our customers have been able to register their biometric information at home, but it’s the first time they can use it for British Airways’ international flights. This is a secure and efficient tool that makes for a smarter and smoother airport experience, which will reduce the time it takes us to board aircraft.

“The beauty of this technology is that it also frees our people up to look after more complex customer enquiries and deliver the best possible customer service.” 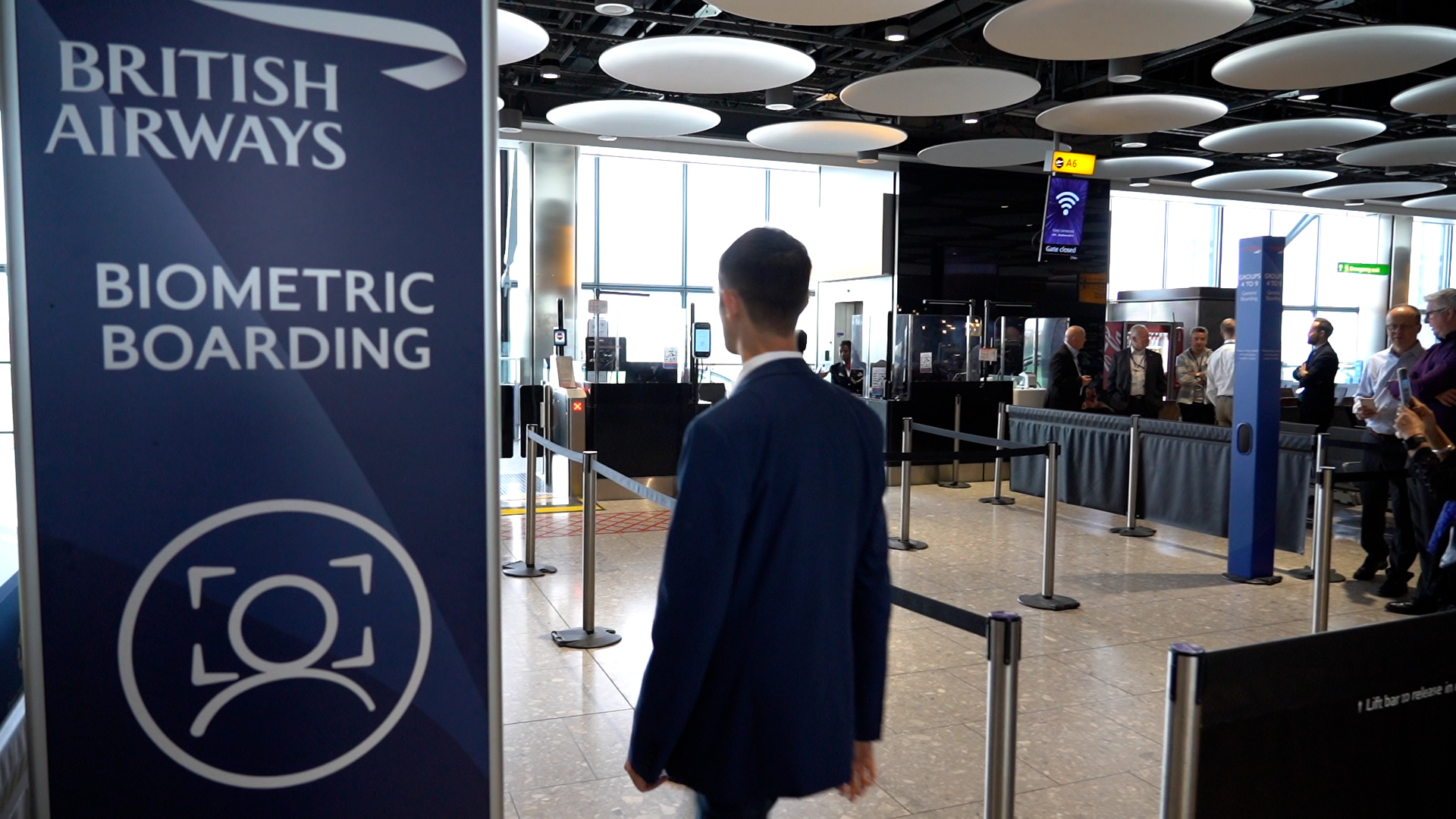 The trial follows the introduction of automated biometric technology on British Airways’ domestic flights in 2017, when the carrier became the first UK airline to introduce the technology, which records customers’ facial scans at Security and matches it to them at the boarding gate.

The airline is hoping that boarding passes and passports will subsequently become a thing of the past. ANZ’s chief digital officer Nikhil Ravishankar, says: “In the new travel era, we need simplicity not complexity.”

Airline industry group IATA says more than 75 per cent of passengers “see huge value in biometric verification and want to use it instead of passports and boarding passes”.

In a piece for Mr Porter back in 2018, I predicted how biometrics would change the travel experience. I wrote: “In the not too distant future, travellers won’t have to worry about forgeting their passport, having their wallet stolen in Rio de Janeiro or waking up at 4.00am reeling from the effects of flying through multiple time zones. We will soon be in the era of biotravel, a time when your physiology is your ID and credit card and when a simple system reboot can cure all malaises.

“From face recognition to microchip implants, there is a swathe of innovations that promise to elevate us to digitised demigods (well, sort of). A simple smile or wave of the hand will allow us all to travel stress free.” Read more here.