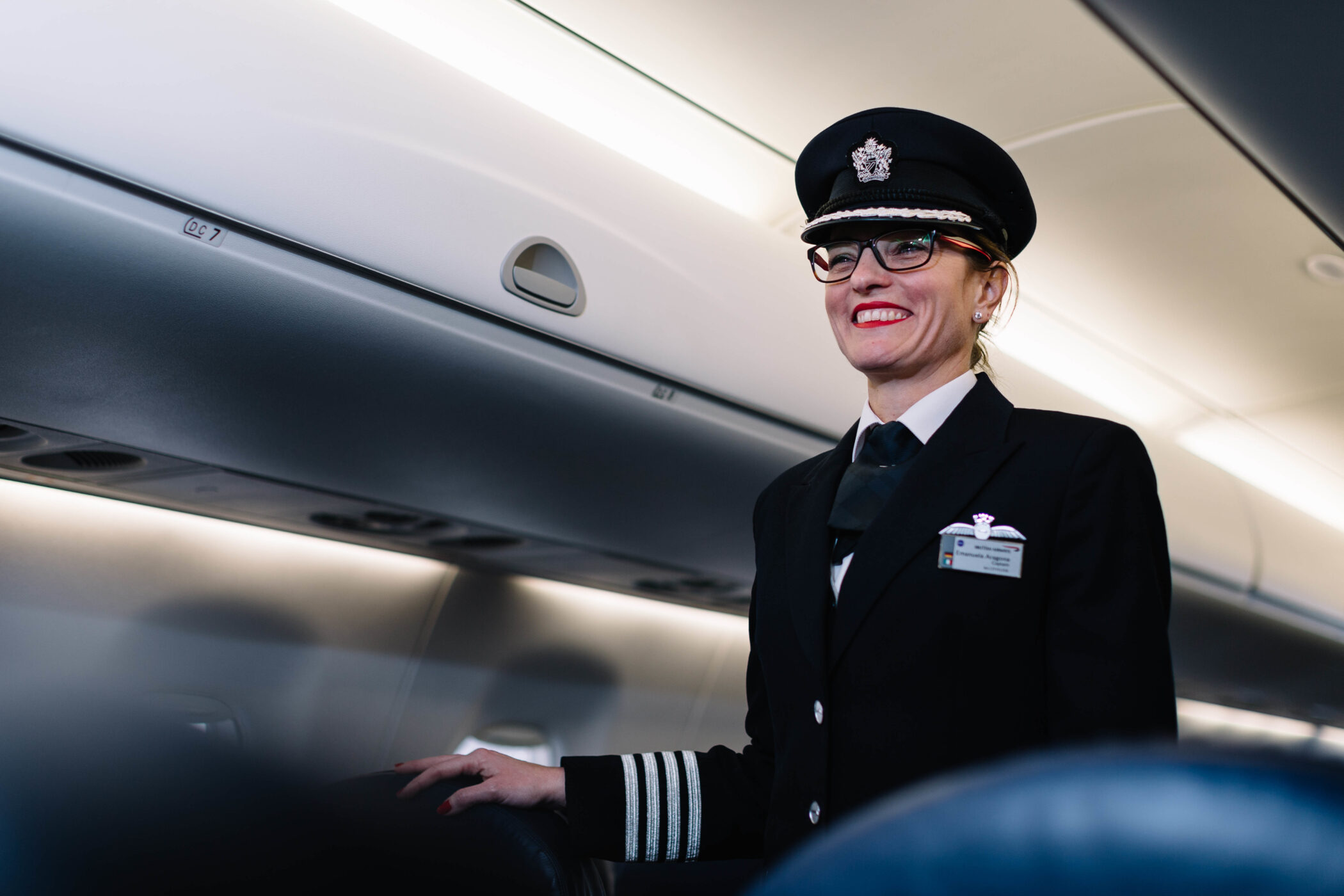 Following the example of Virgin Atlantic, which introduced a genderless uniform policy in September, allowing male crew to wear skirts and women to wear trousers, BA has followed suit (to a slightly lesser degree).

In the case of British Airways, pilots and cabin crew are now allowed to have facial stubble, and wear piercings, make-up, jewellery and nail varnish, regardless of their gender. They will also be able to carry accessories such as handbags. 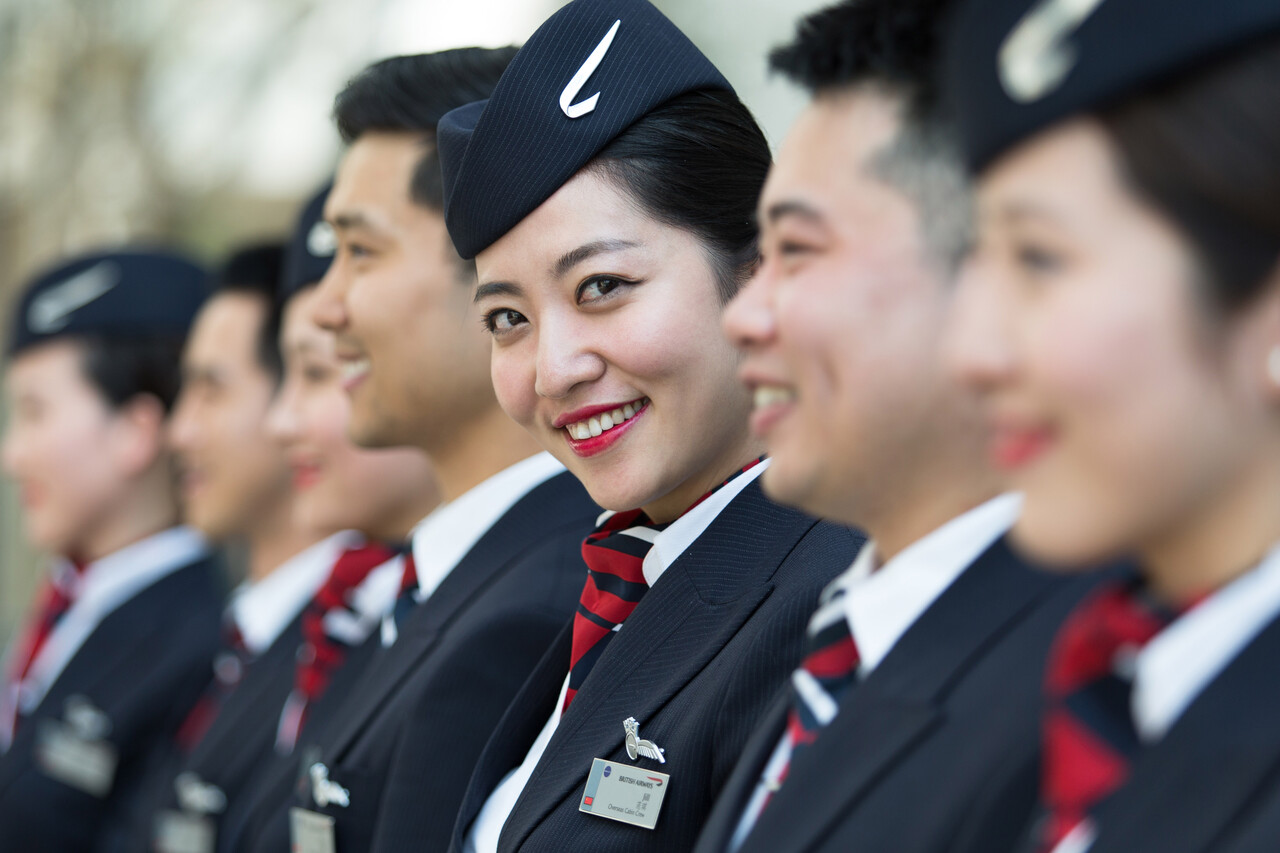 Last year British Airways dropped the phrase “ladies and gentlemen” from its onboard announcements, in a drive to be more inclusive of its customers. (Some people identify as “non-binary”, which means they don’t identify as being male or female.)

The updated rules ask that staff use “subtle shades” of make-up and aim for a “natural look”. Black and neon nails remain off-limits. “Man buns” will also be permitted under updated hair grooming rules.

However, uniforms themselves will still be gendered. (Globetrender expects that in time, this will change.)

BA says: “We are proud of all of our colleagues at British Airways and we are committed to an inclusive working environment.

“We have worked with our people to create updated guidelines for grooming, beauty and accessories, allowing our colleagues to bring the best, most authentic version of themselves to work every day.” 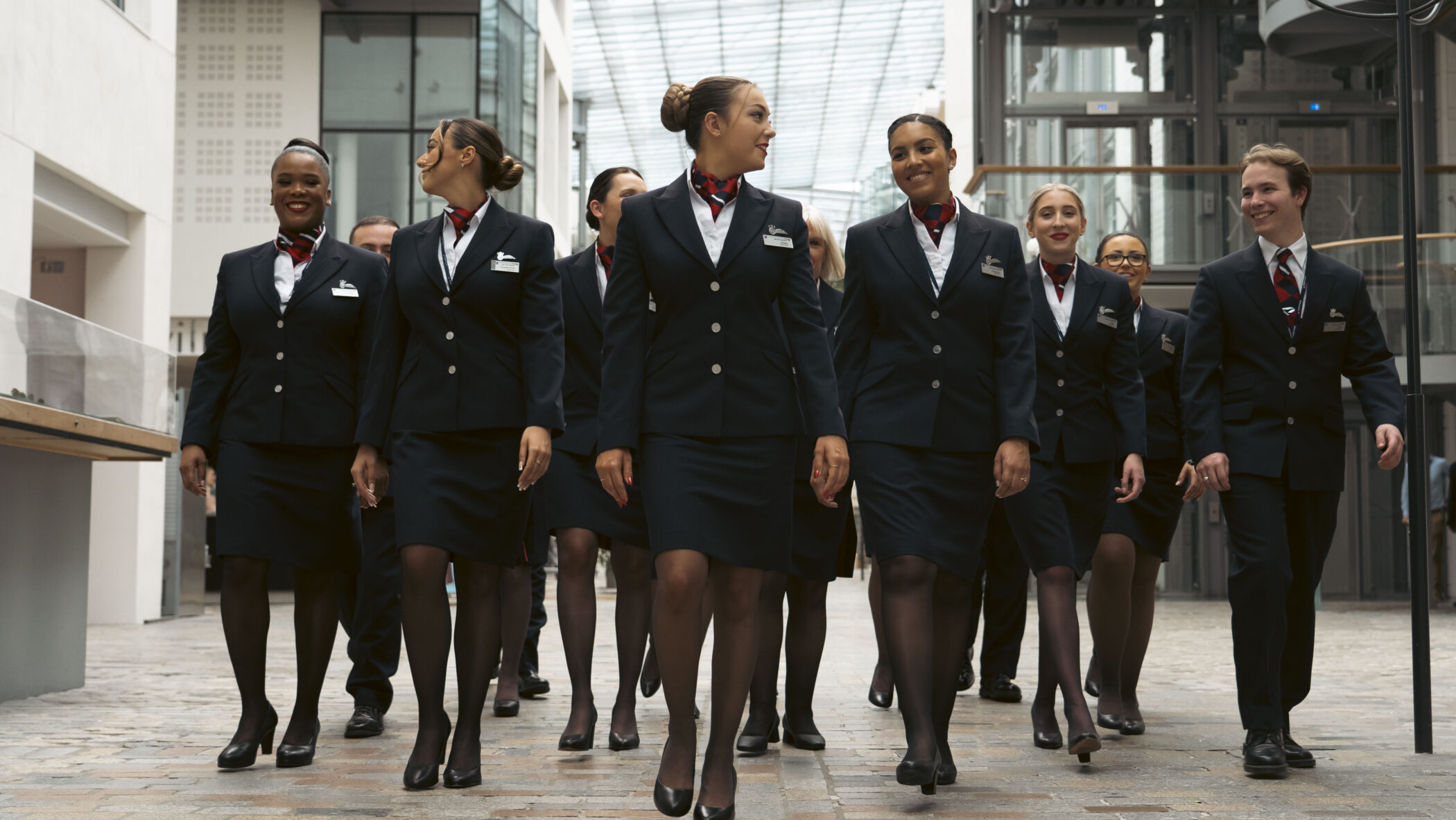 Virgin Atlantic, which competes with British Airways on transatlantic routes, began allowing crew to wear visible tattoos in summer 2022, and stopped requiring female crew to wear make-up (although most still do) in 2019.

BA’s latest memo told staff to “be bold, be proud, be yourself”, adding that it hopes the guidelines will be “embraced by everyone regardless of gender, gender identity, ethnicity, background, culture, sexual identity, or otherwise”.