Located in Charlevoix, on the north shore of the Saint Lawrence River in Canada, the futuristic Geolagoon wellness project will cover 12,000 sqm of land and include 300 new-build chalets that together create a spa village.

At its centre will be artificial open-air lagoon that will feature a “patent-pending” thermal reservoir heating system, which will maintain the temperature of the water at a perfect 39°C, even during icy winters. 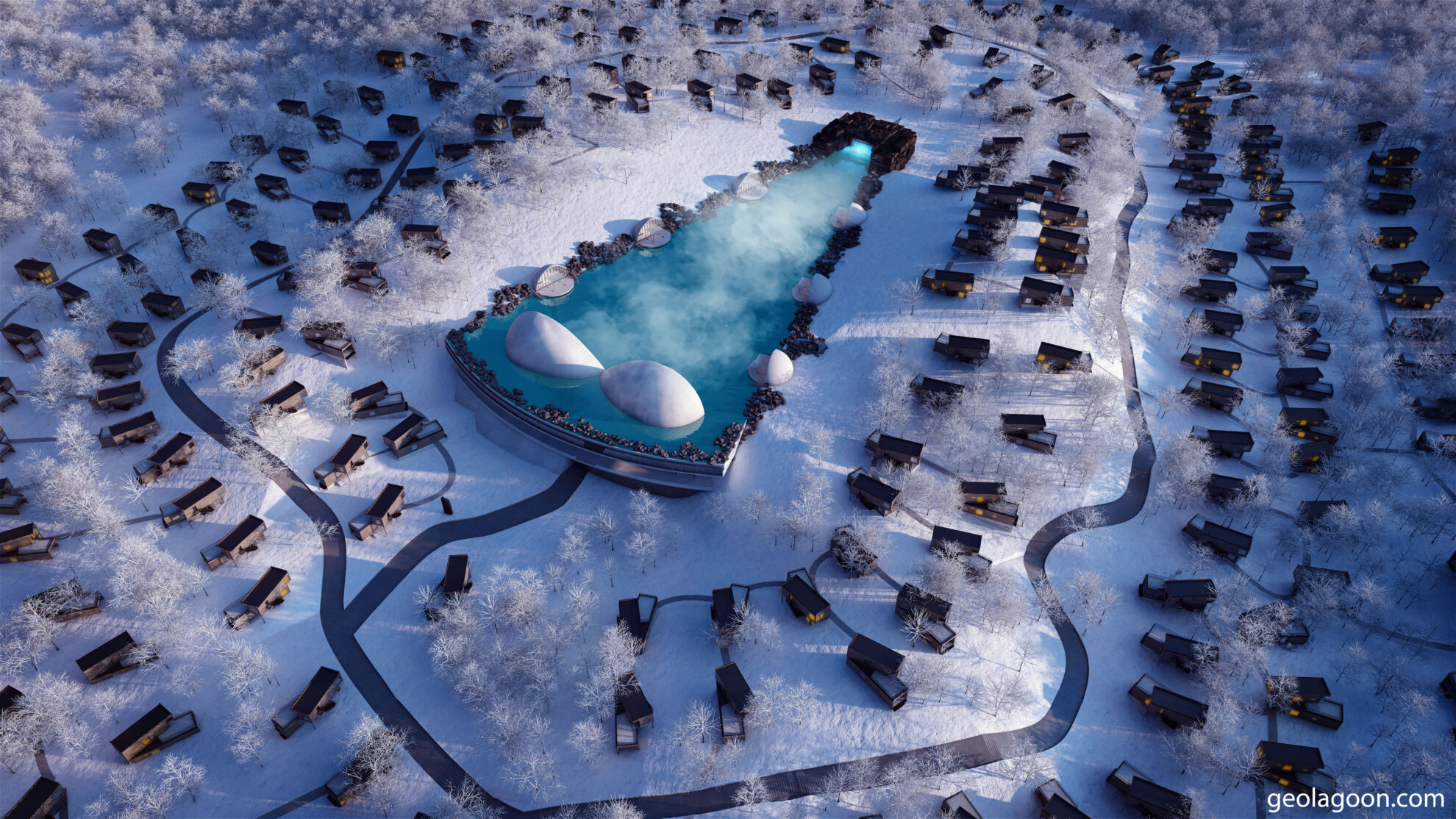 All residences will be available for sale, to be used as private homes or rented out to tourists. There will also be access to nearby art galleries, ski resorts, golf facilities, restaurant and whale-watching experiences.

According to a study carried by Canadian sustainable energy firm Akonovia, Geolagoon will be completely self-sufficient. A vast thermal reservoir will sit beneath the lagoon, powered by a combination of geothermal, biomass, photovoltaic and solar heating.

Even the chalets will absorb solar energy to help power the heat pumps via a photovoltaic cladding on their exteriors.

Meanwhile, groundwater consumption at the Geolagoon village will be reduced 90-95 per cent thanks to a rainwater recovery and filtering system. Combine with other innovations such as “sewer heat recovery”, the Geolagoon community might eventually become “energy positive” (like the forthcoming Six Senses Svart hotel in Norway), creating more energy than it consumes.

Louis Massicotte, owner and CEO of Geolagoon, says: “Quebec is in pole position to demonstrate to the world that self-sufficiency in renewable energy is a real business option, particularly in the tourism industry.” 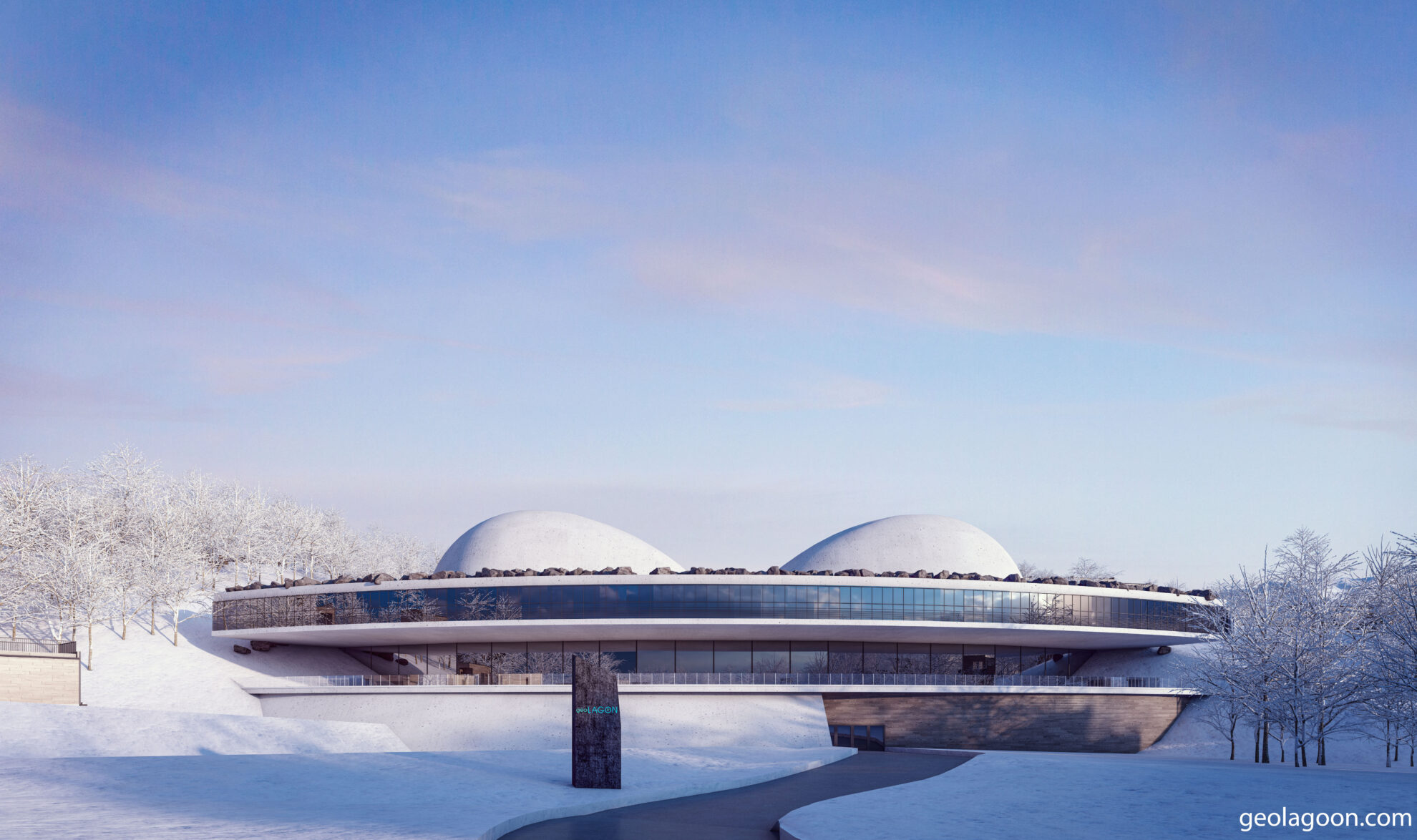 The project will divided into three phases – the first being the construction of 150 solar-powered chalets, followed by the lagoon, and then finally the remaining 150 chalets.

After Charlevoix, Geolagoon has plans for three more such lagoons at Laurentides, Lanaudière and the Eastern Townships locations in Canada. Construction of the site is expected to begin in March 2023.