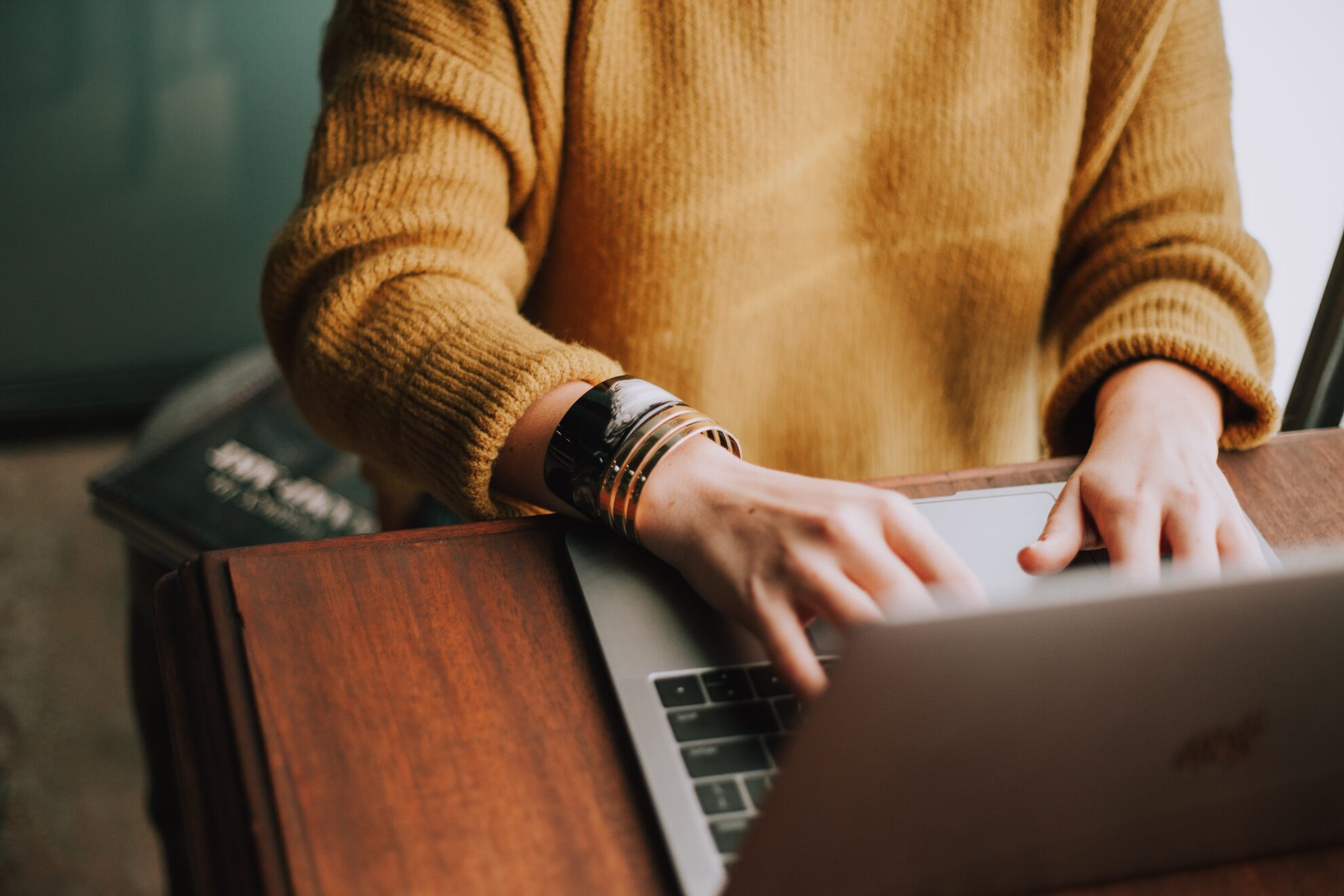 Research has revealed that interest in overseas jobs has surged in 2022, as UK Google searches for ‘work abroad’ have gone up. Jenny Southan reports

Overseas jobs specialists Anywork Anywhere has analysed UK Google Search data from the last 12 months to reveal which countries and jobs are the most in demand right now.

In the last 12 months, UK searches for “work abroad” have increased by 56%, with Dubai, Canada and Australia the most popular countries for British job seekers.

A spokesperson for Anywork Anywhere says: “It’s interesting to see such a huge increase in searches for jobs abroad. There has also been a huge growth in searches for jobs in Dubai, where there is no income tax on salaries or wages paid, suggesting Brits are looking to take advantage of these benefits.

“While teaching jobs have always been a popular choice for UK residents looking to work overseas, there seems to be a growing demand for nursing, engineering and hospitality jobs.

The most popular countries for UK job hunters

Analysing a comprehensive list of the most popular countries for British expats, Anywork Anywhere was able to uncover which countries UK job hunters want to work in.

The US is another popular country for Brits looking for work abroad, receiving 424,680 annual searches.

Thailand lands further down the list in tenth place, with 190,560 annual searches on average.

Despite not being the most popular destination for job seekers, searches have increased by 69 per cent year-on-year, suggesting a growing number of Brits are considering working here.

The ten most popular overseas jobs in 2022

Nursing is also another popular profession (22,560), with jobs in animal care also making the top ten. Those looking for a place to both live and work are searching for “au pair” jobs, which has increased by 56 per cent year-on-year.

Interestingly, searches related to “jobs in construction” have increased by 133 per cent year-on-year, while jobs in engineering are the fourth most searched for career abroad, along with electrician jobs which received 19,680 annual searches.