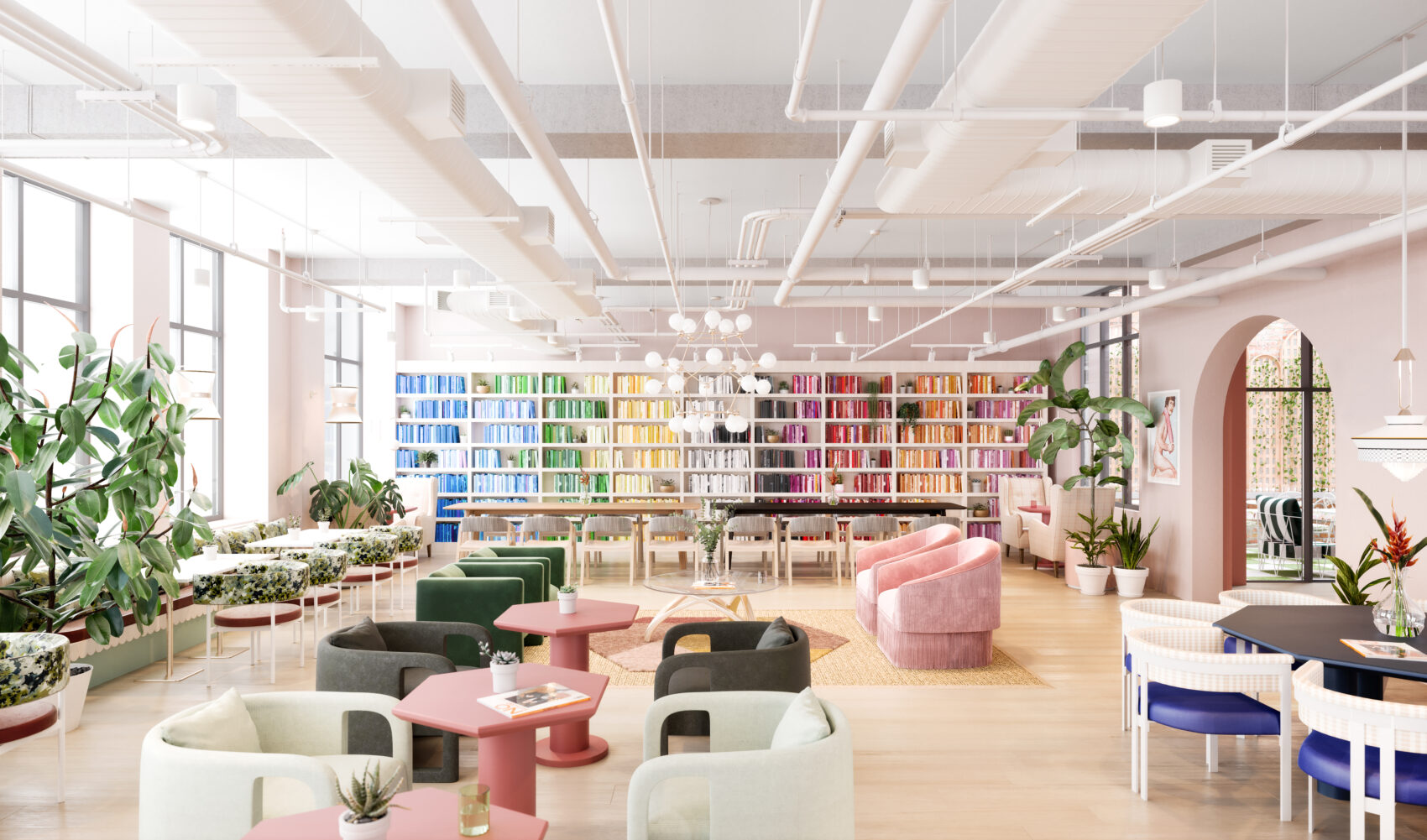 The Wing: exclusive co-working club for women to open in London

Women-focused co-working club, The Wing, is opening in London this autumn. It is the ninth outpost for the US company, which originated in New York where it now has three clubs, but is its first internationally. By Jenny Southan

Taking over five floors of a townhouse in Fitzrovia, features unique to The Wing London will include a tea room, terrace, and “portrait room” that pays homage to inspiring British women.

There will also be a restaurant, meeting rooms, private phone booths, a quiet room, printing area, showers with robes and slippers, and a beauty room designed with Soane London fabrics. Dozens of charging points will be scattered throughout, there will be free drip coffee, fast wifi and lockers. 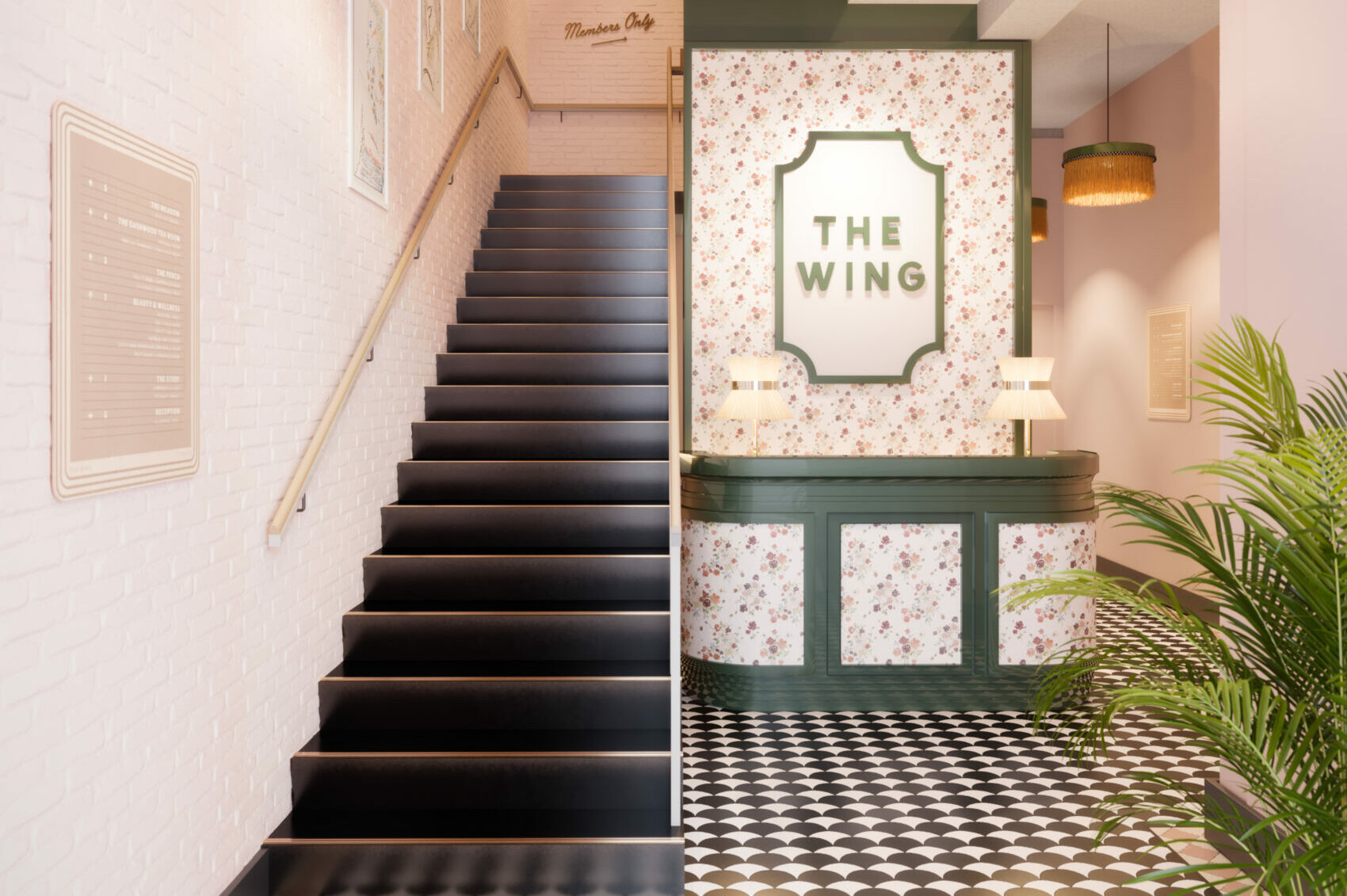 A large events space will have a ladies’ lending library, while a smaller function space on fifth floor will lead on to the terrace. There will be custom furniture throughout, designed by The Wing’s in-house interiors team led by Laetitia Gorra. 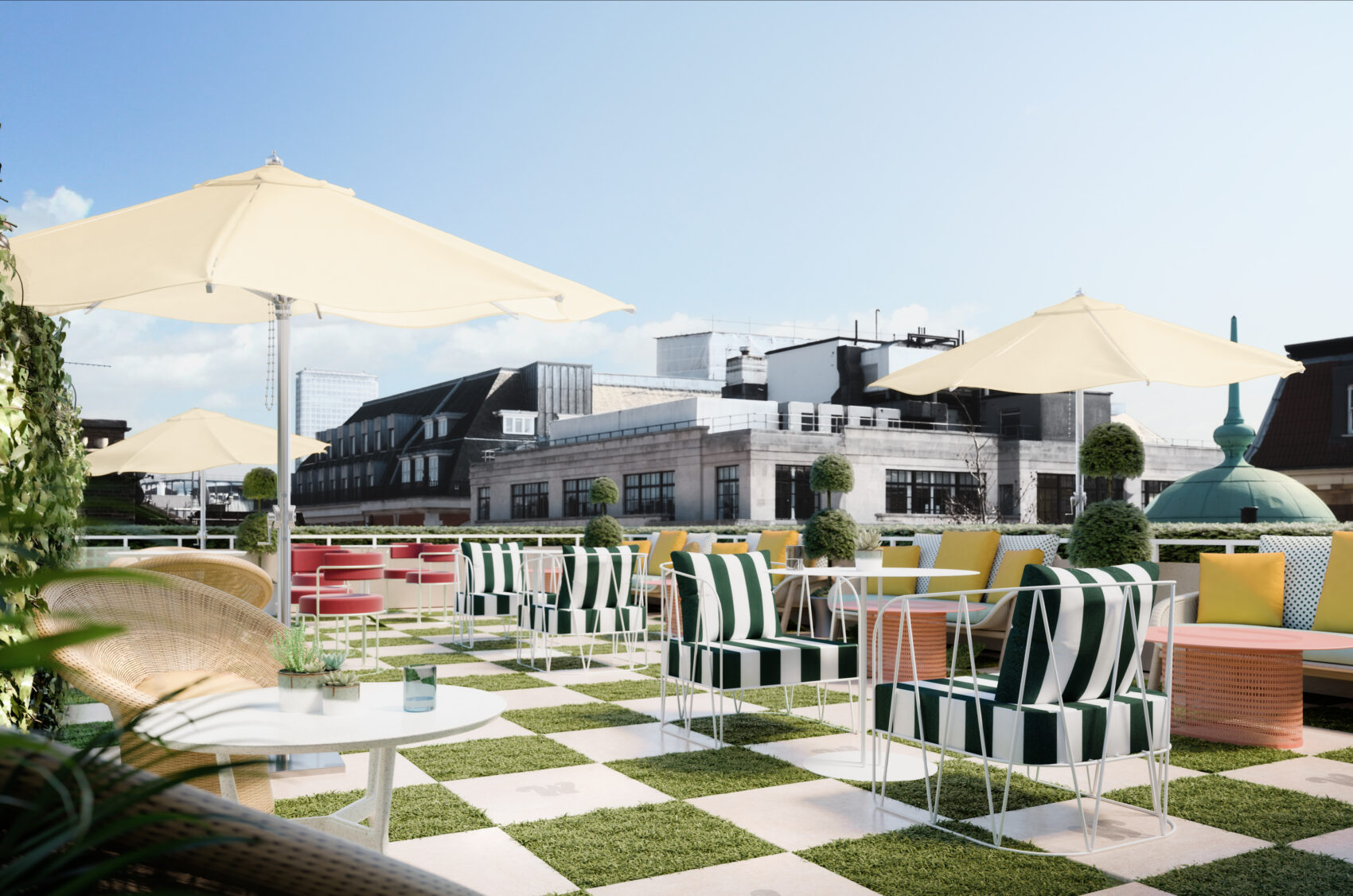 As in the New York club, Londoners can look forward to shelves lined with books by female authors (and spines arranged according to colour). They’ll be able to order trendy matcha lattes, conduct face-to-face meetings in the company of potted ficus lyrata trees and pump breast milk in the privacy of a dedicated room.

As Bloomberg Businessweek describes, The Wing puts a lot of thought into what women need and want: “At the margins of the open-concept spaces, members can retreat to lactation rooms, beauty stations with complimentary Glossier or Chanel products, and private nooks named for Christine Blasey Ford, Hermione Granger, and other heroines.” 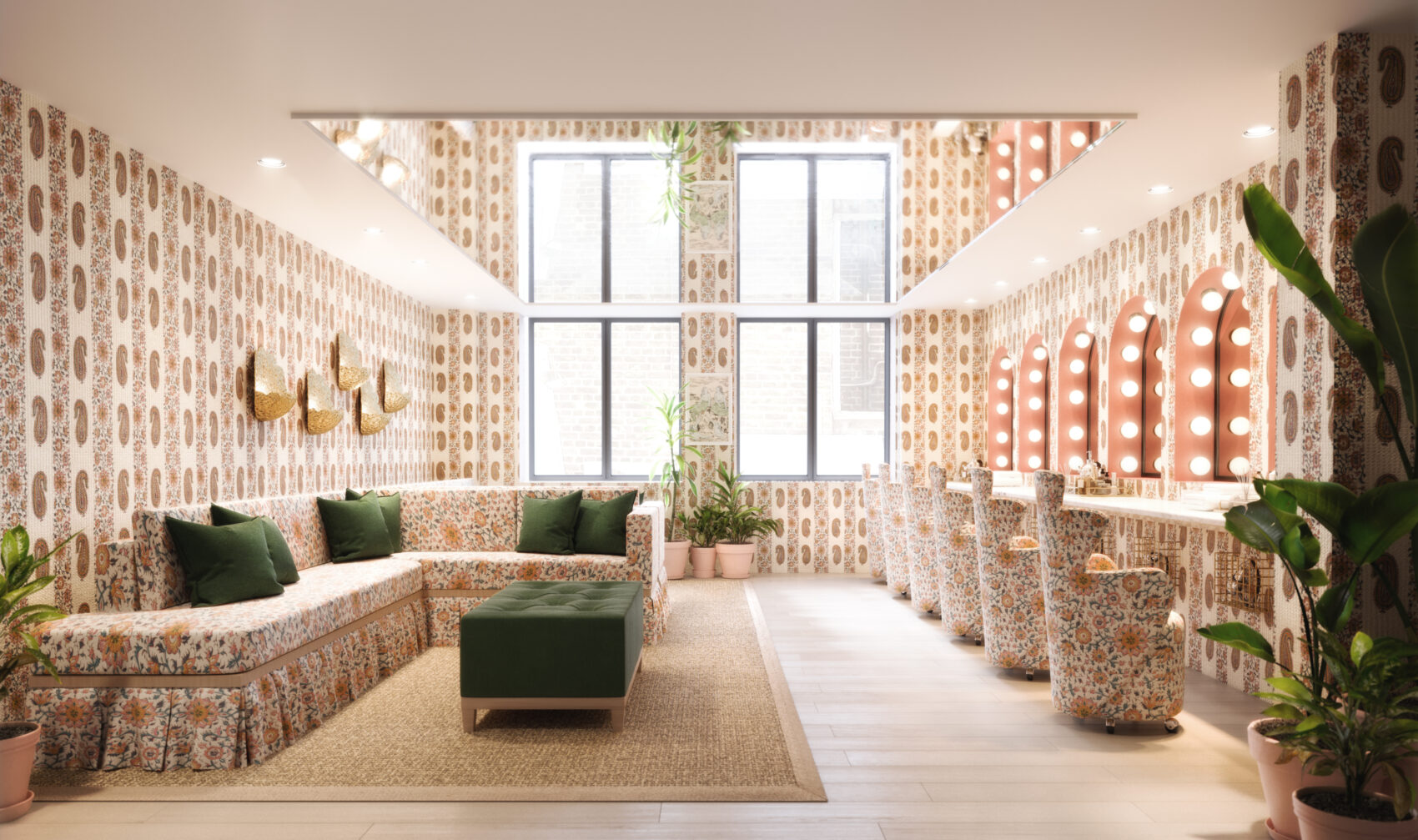 New this year, in New York’s Soho and LA branches there are on-site nurseries called The Little Wing for the children of professional mothers. (Wing members can book babysitting sessions during work hours or events, grabbing two- or three-hour sessions for US$25 or US$35.) 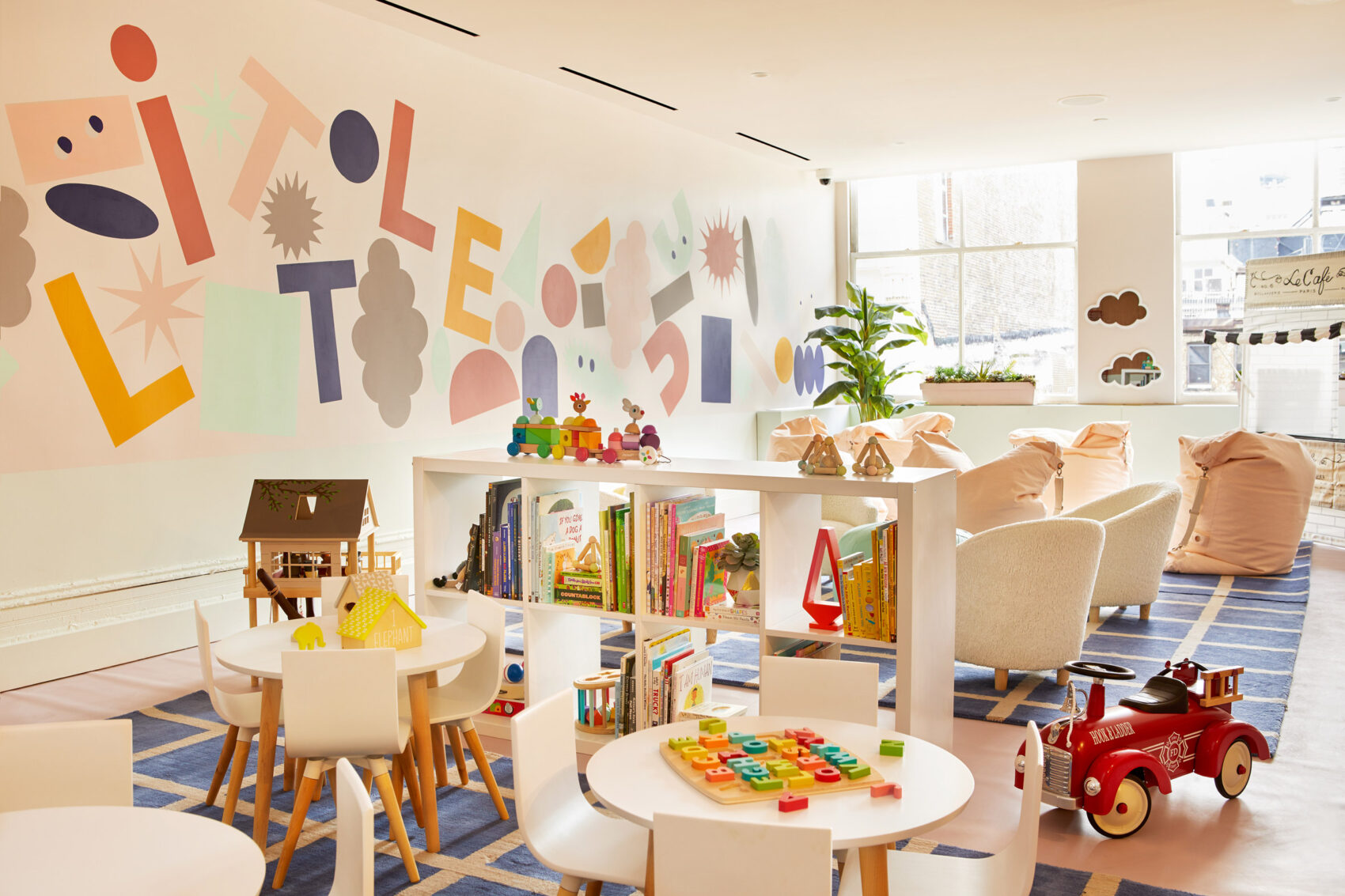 Unfortunately there are no plans as yet to install one in the London club but it’s a great idea and one that is sure to catch on.

The Wing is also located in New York, Washington DC, San Francisco, Chicago and Los Angeles, and has a growing membership of more than 8,000 women spanning various ages, professions and backgrounds. 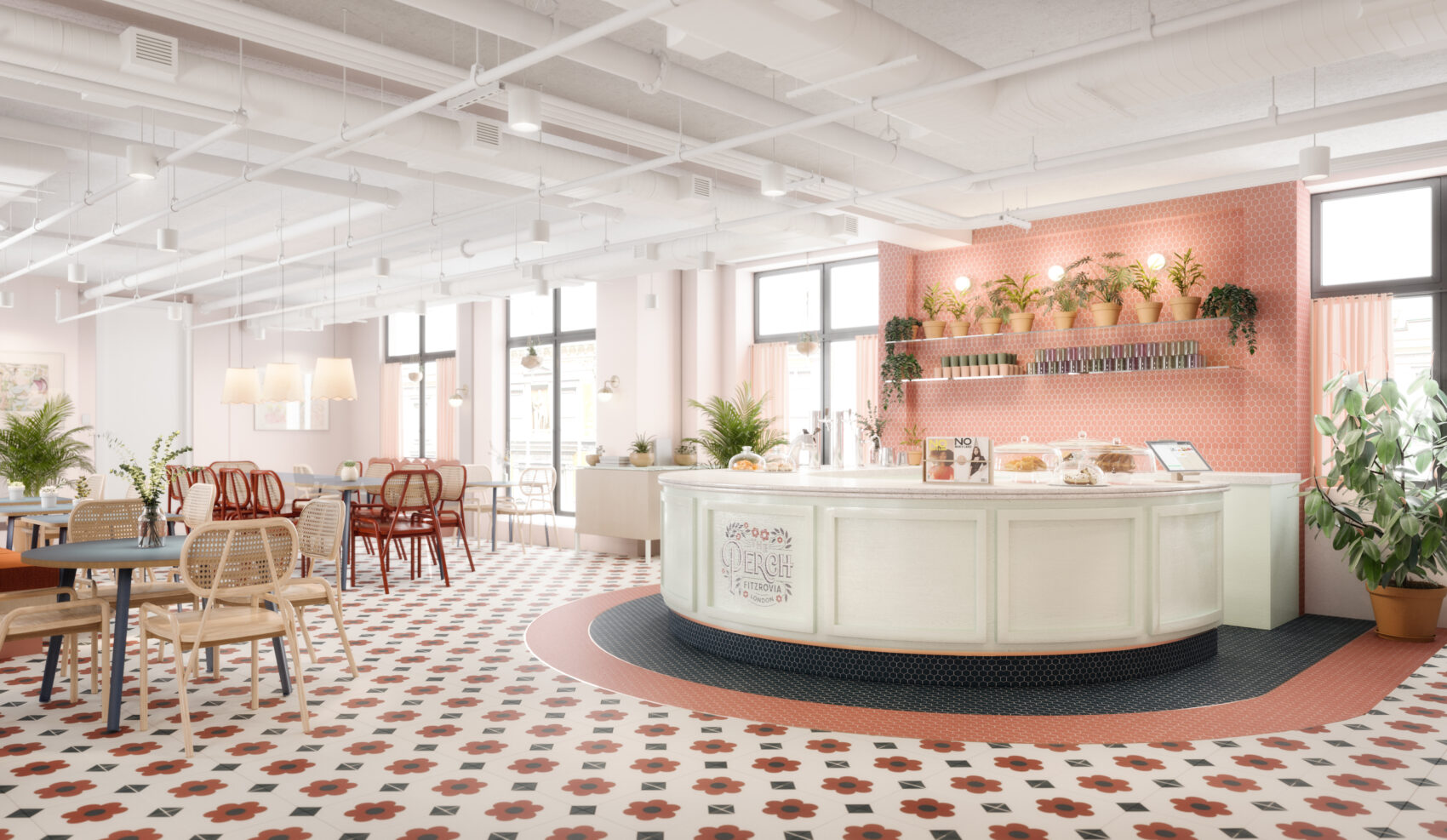 The idea is to create a place where women can network, meet, work, create, learn and join forces. The Wing says it believes “the most powerful way to advance women is to gather them together”. 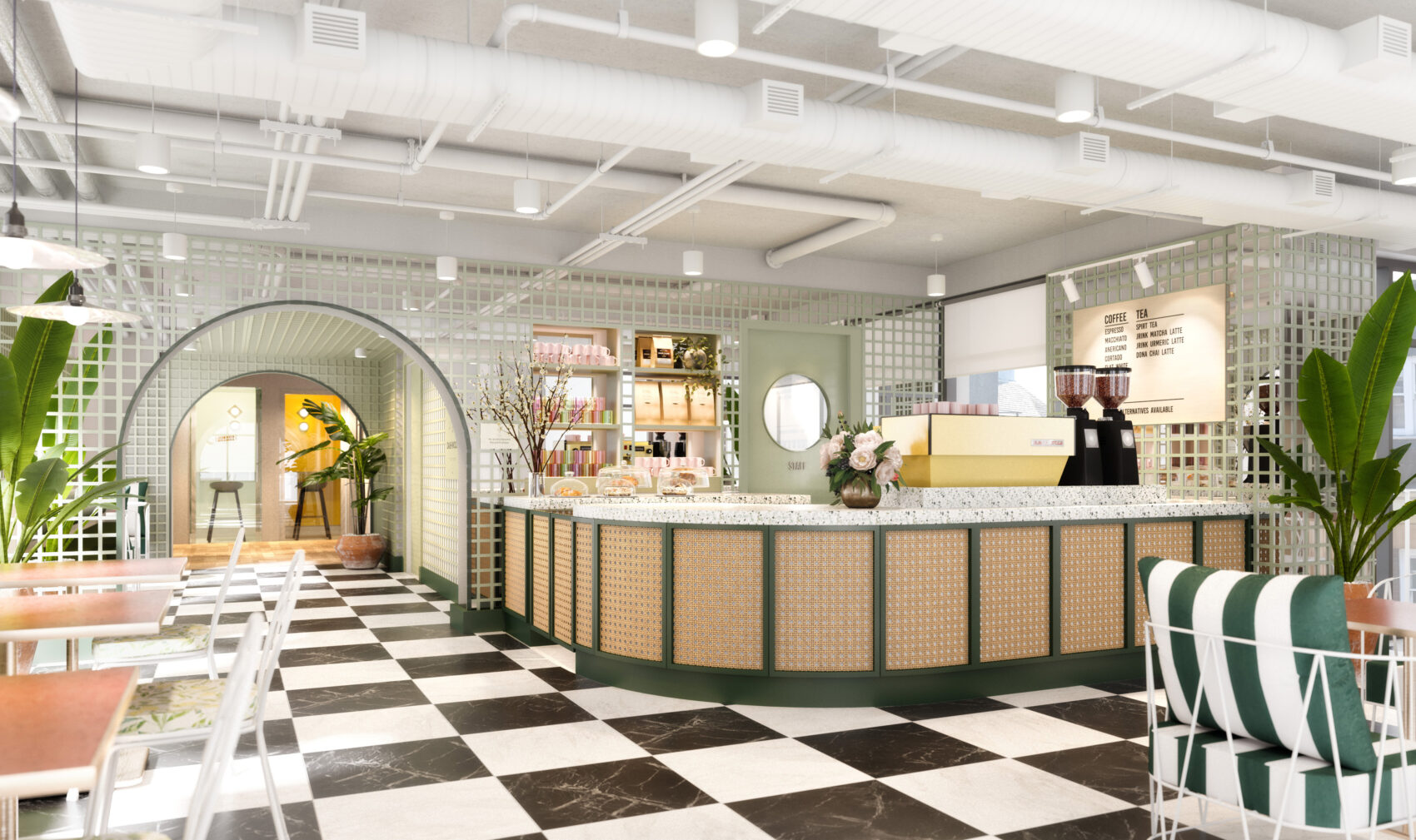 Not just a club, offline social network and creche, The Wing has also branched into media and retail. It produces an US$18 biannual print magazine called No Man’s Land, which features content such as: “Fran Lebowitz photographed by Catherine Servel”, “Jameela Jamil gets real with Molly Lambert”, “Marjon Carlos interviews sociologist Robin DiAngelo about how white women are complicit in upholding the patriarchy”, and “a lesson in @butchcamp aesthetics”.

It also has a No Man’s Land podcast hosted by in-house historian Alexis Coe, and a shop selling keyrings, hats, tote bags, baby clothes, leggings, socks and “Self Funded” necklaces. 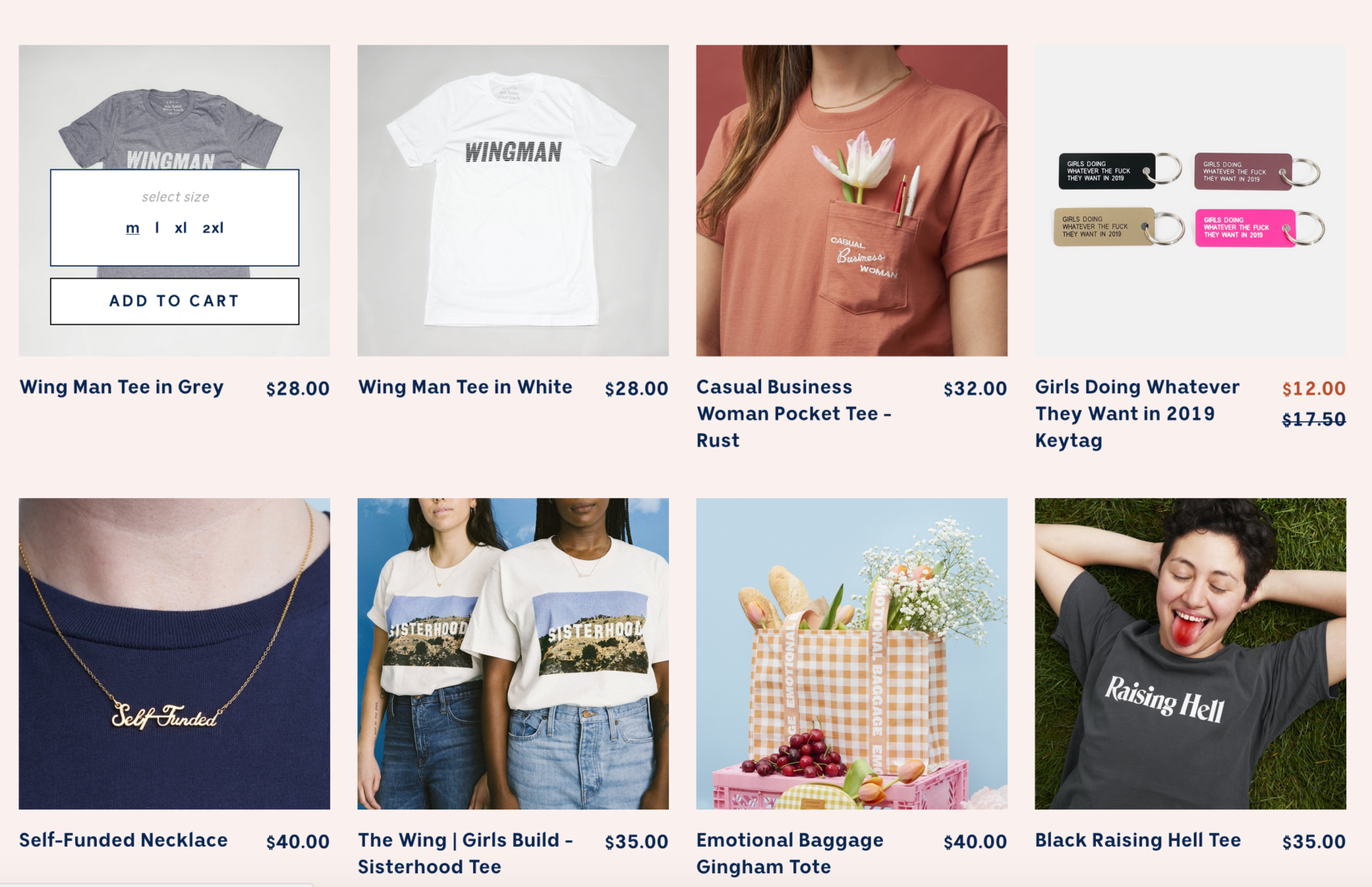 Founded by Lauren Kassan and Audrey Gelman, young women both in their early thirties, last year, The Wing earned US$75 million in investment to expand the business, which debuted in 2016. The Wing will be opening New York’s Byrant Park by the end of the year. Paris, Toronto and Seattle will get clubs in 2020.

London already has a women-only members’ club called Allbright, which launched in 2017, also in Fitzrovia. Since then it has opened a second location in London’s Mayfair. This summer it will opened a club in Los Angeles (West Hollywood) and one in New York next year.

Meanwhile, Toronto has female-focused club Make Lemonade, Seattle has The Riveter, Minneapolis has The Coven, San Francisco has The Assembly, and Mill Valley in California has The Hivery.