Mashpi Lodge is a good example of how tourism can be a force for good, channeling funds from visitors who double as “citizen scientists” to research new flora and fauna in the surrounding cloud forests of Ecuador.

This summer, the eco hotel announced that it has identified a new plant species for science, making it the tenth discovered at the lodge in a decade. 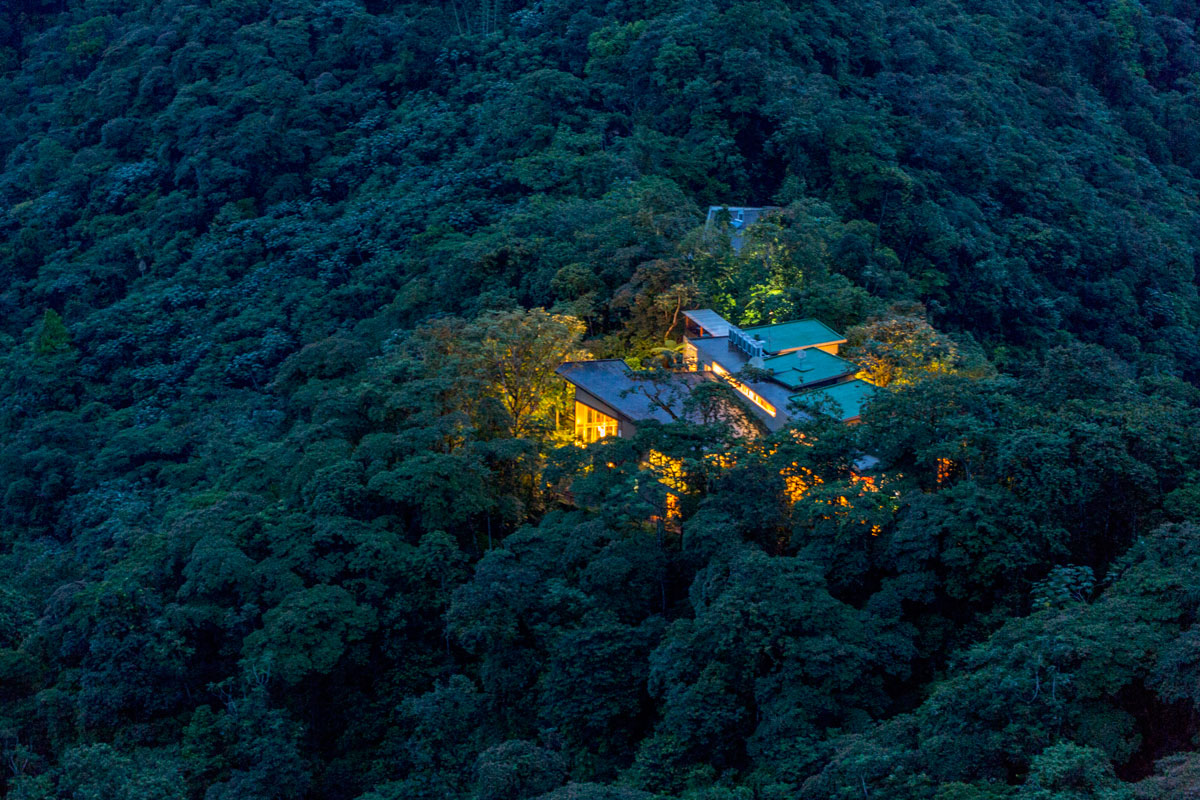 Since opening in 2012, the pioneering eco hotel has committed to protecting the 2,882 hectare Mashpi Reserve, one of the most biodiverse places in the world, with more than 400 species of birds and 500 species of plants, as well as monkeys, peccaries and even pumas. 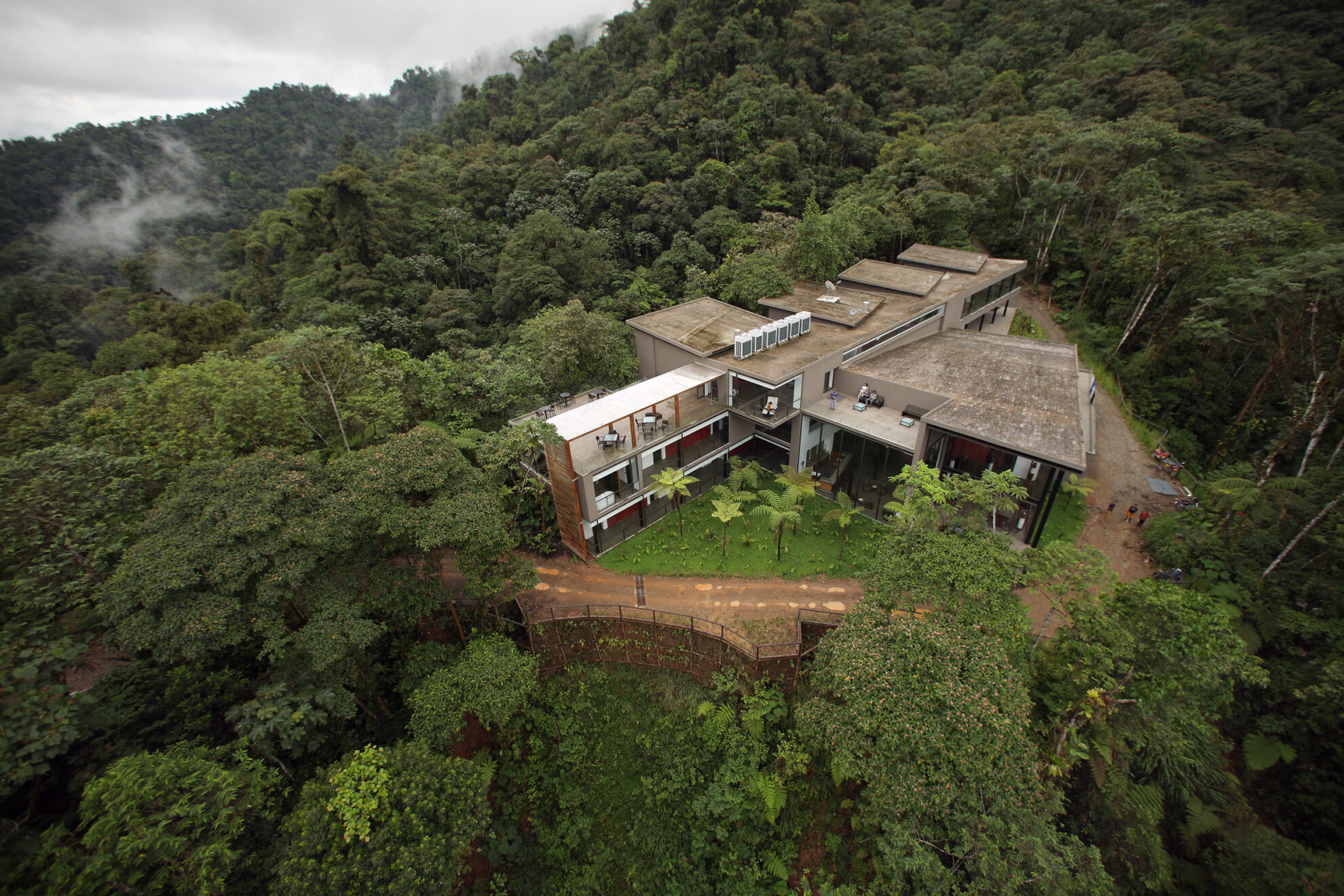 The 24-room glass-fronted lodge literally functions as a “window to the natural world”. A leading exemplar of sustainable tourism, Mashpi Lodge has a full-time team of leading international scientists who work in conjunction with local Ecuadorian researchers. 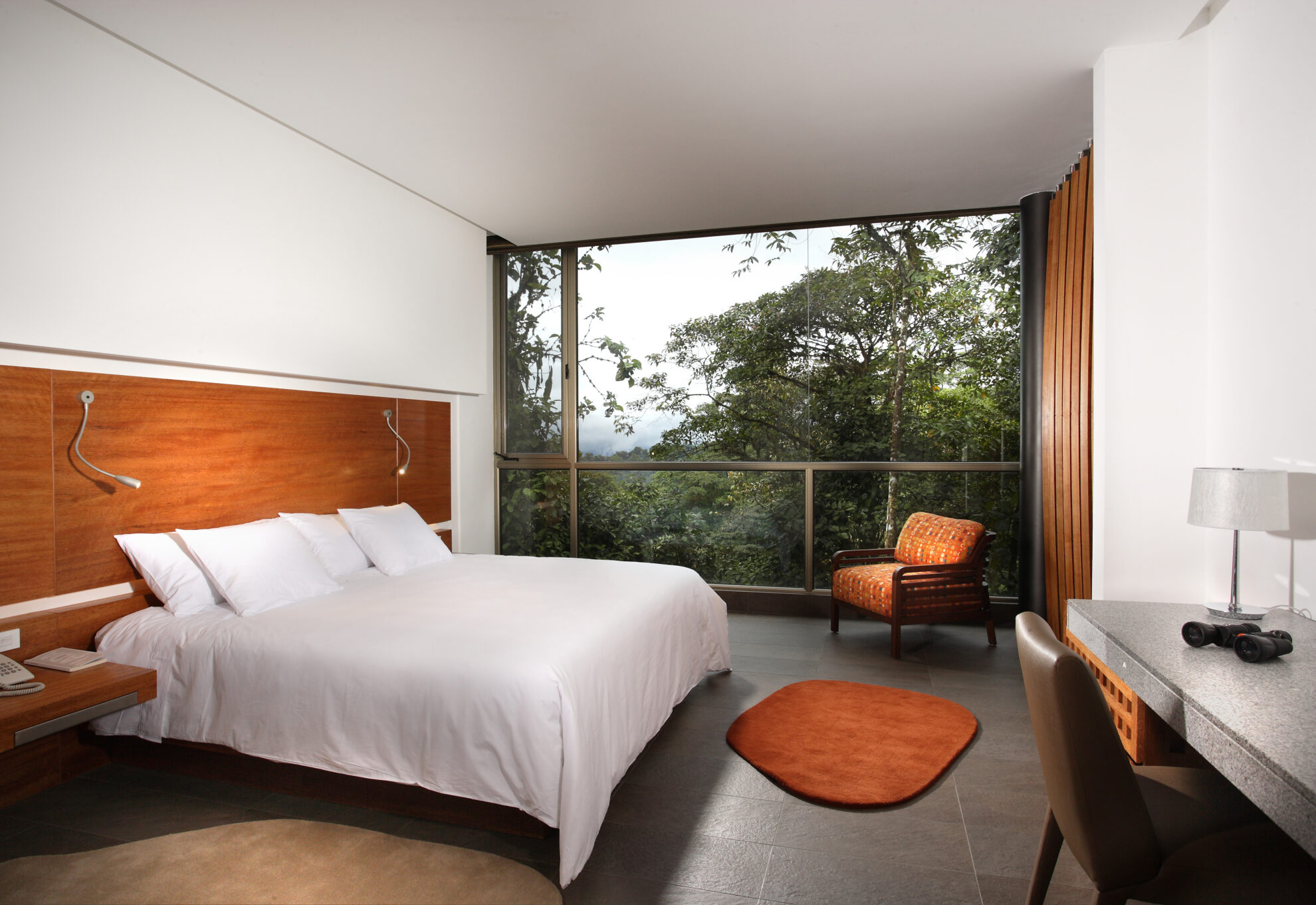 Previously unknown, the new colourful, botanical species they recently discovered has been named Columnea Fluidifolia. The endemic status of this plant confirms Mashpi’s contribution to conservation. 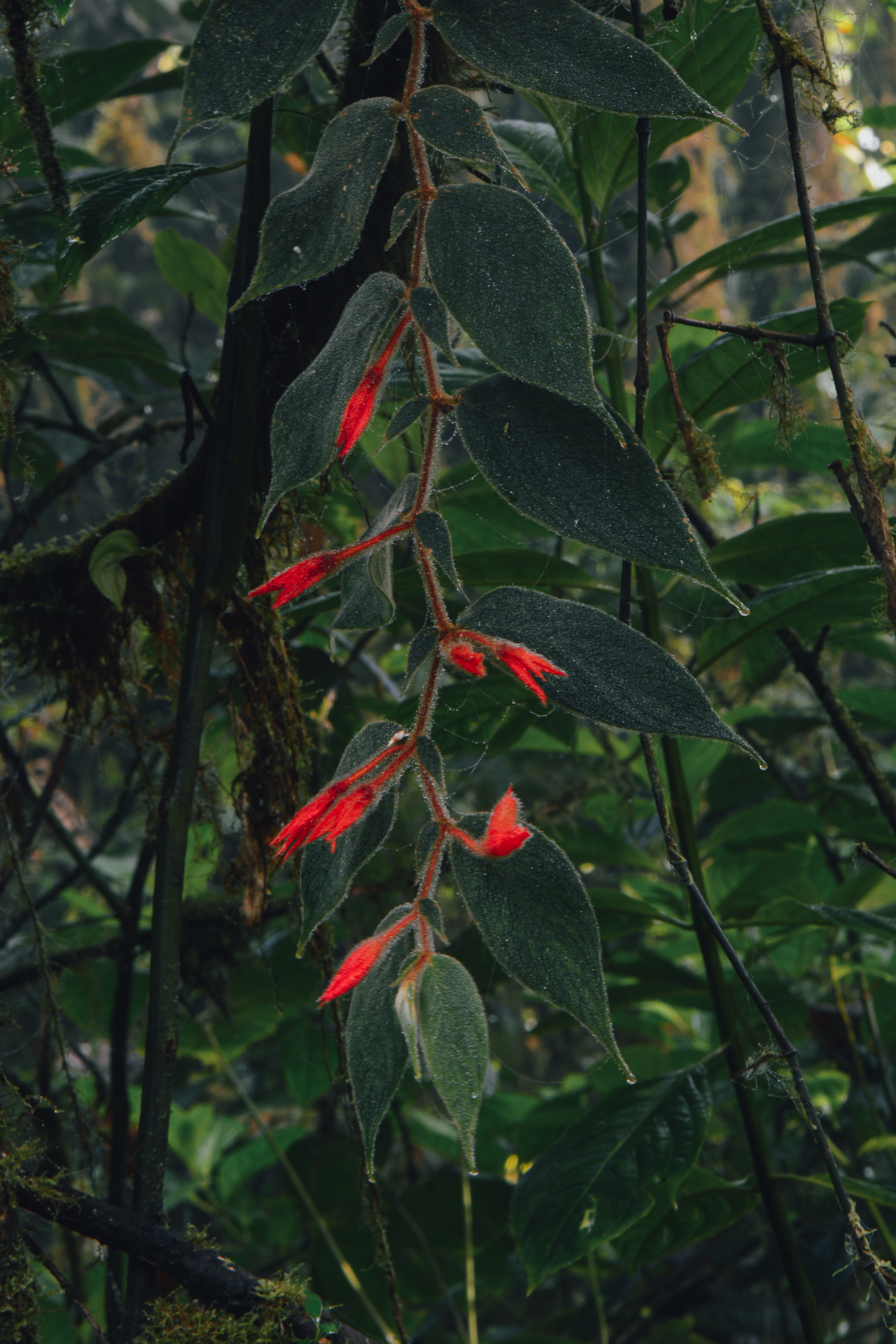 The plant joins nine other species confirmed as new for science that have been discovered by biologists and botanists in the Mashpi Reserve.

Other discoveries have included species of orchids and magnolia and, more recently, the Mashpi Glass Frog. Announced last month, this elusive species, which is just 2cm in size, was successfully identified following five years of extensive research. 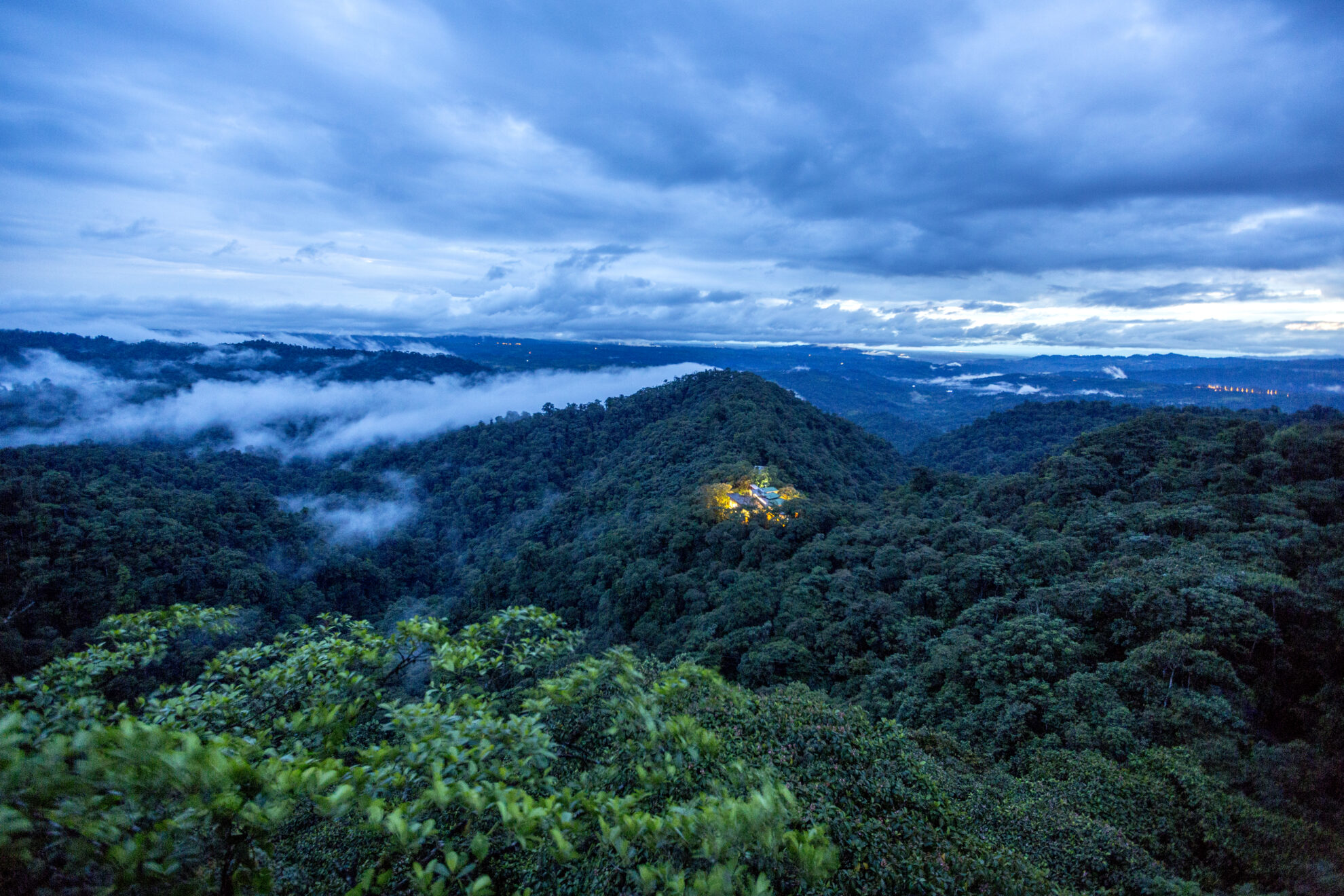 The reserve is monitored and protected by ten “Forest Guardians” – eco-acoustic monitoring devices that are placed across its hilly terrain, in partnership with revolutionary tech organisation Rainforest Connection.

Initially implemented to listen for sounds of destructive and illegal activity, such as gun shots and chainsaws, the Forest Guardians have subsequently created a trove of eco-data and what lives within the cloud forests.

Guests can learn more about this innovative partnership and its role in rainforest conservation with an interactive session at the on-site Science Laboratory, learning more about how the Guardians work and the animal calls identified by artificial intelligence software, and even listen to the Guardians in real-time through the Rainforest Connection app.

At Mashpi Lodge, guests are encouraged to arrive as tourists, and leave as conservationists. The on-site Life Centre highlights 21 native species, including the Giant Owl Butterfly whose wings mimic the eyes of an owl. 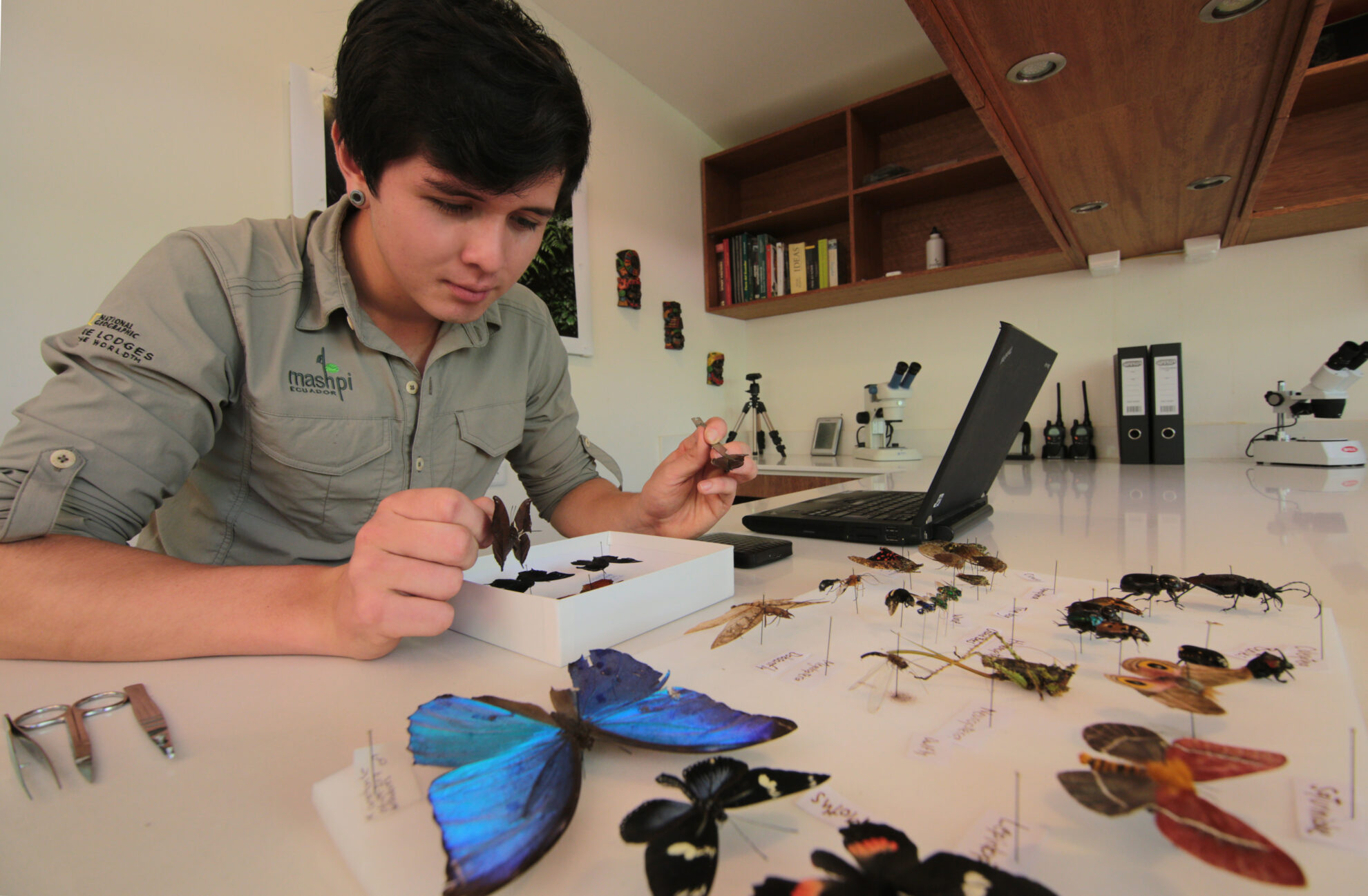 At the same time, naturalist guides lead daily hikes through the forest to waterfalls and wild swimming holes. For a unique perspective of the rainforest canopy, guests can soar through the treetops on Mashpi’s gondola, the Dragonfly, or peddle across 200-metre gorge on the reserve’s Sky Bike. 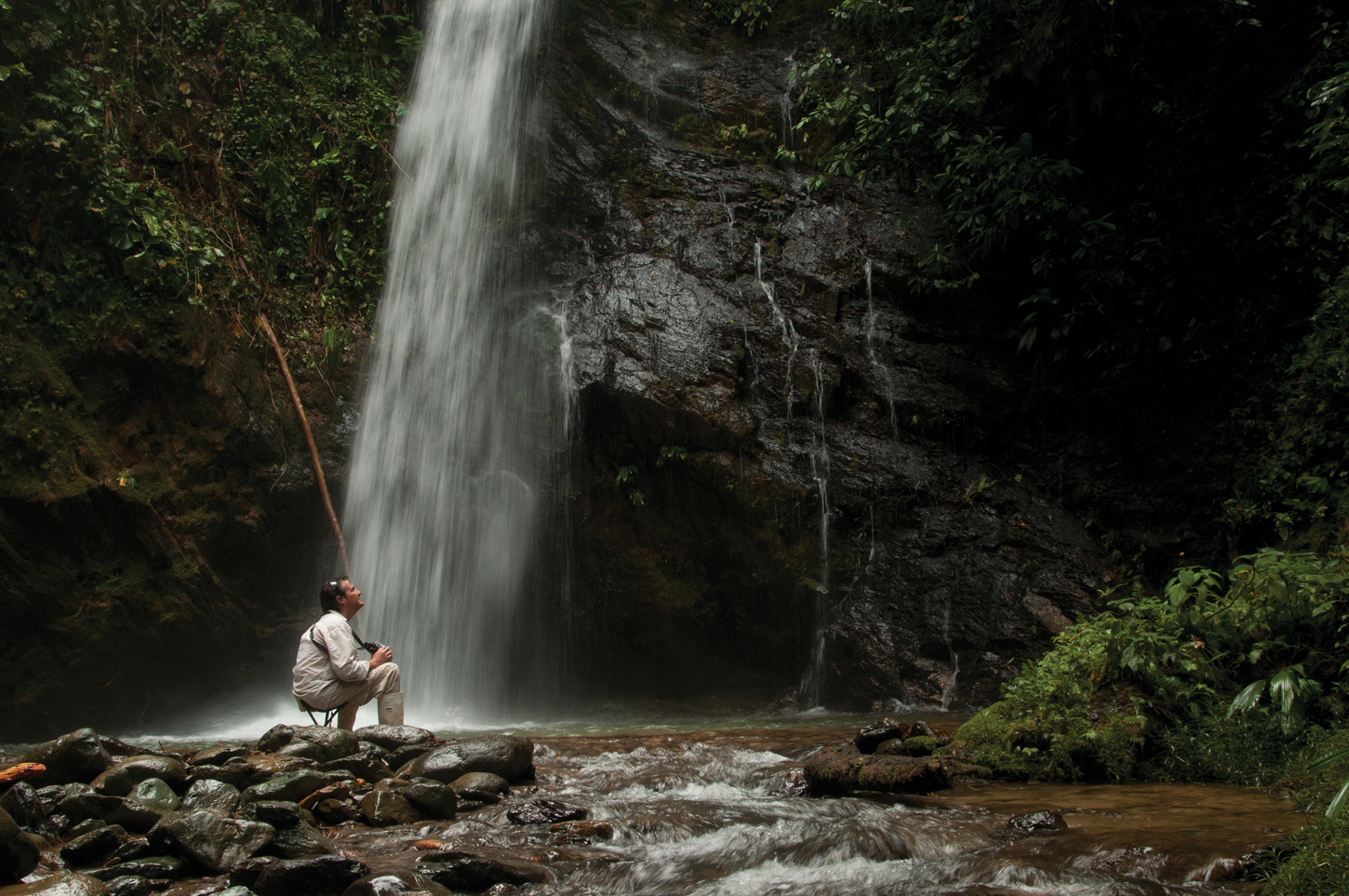 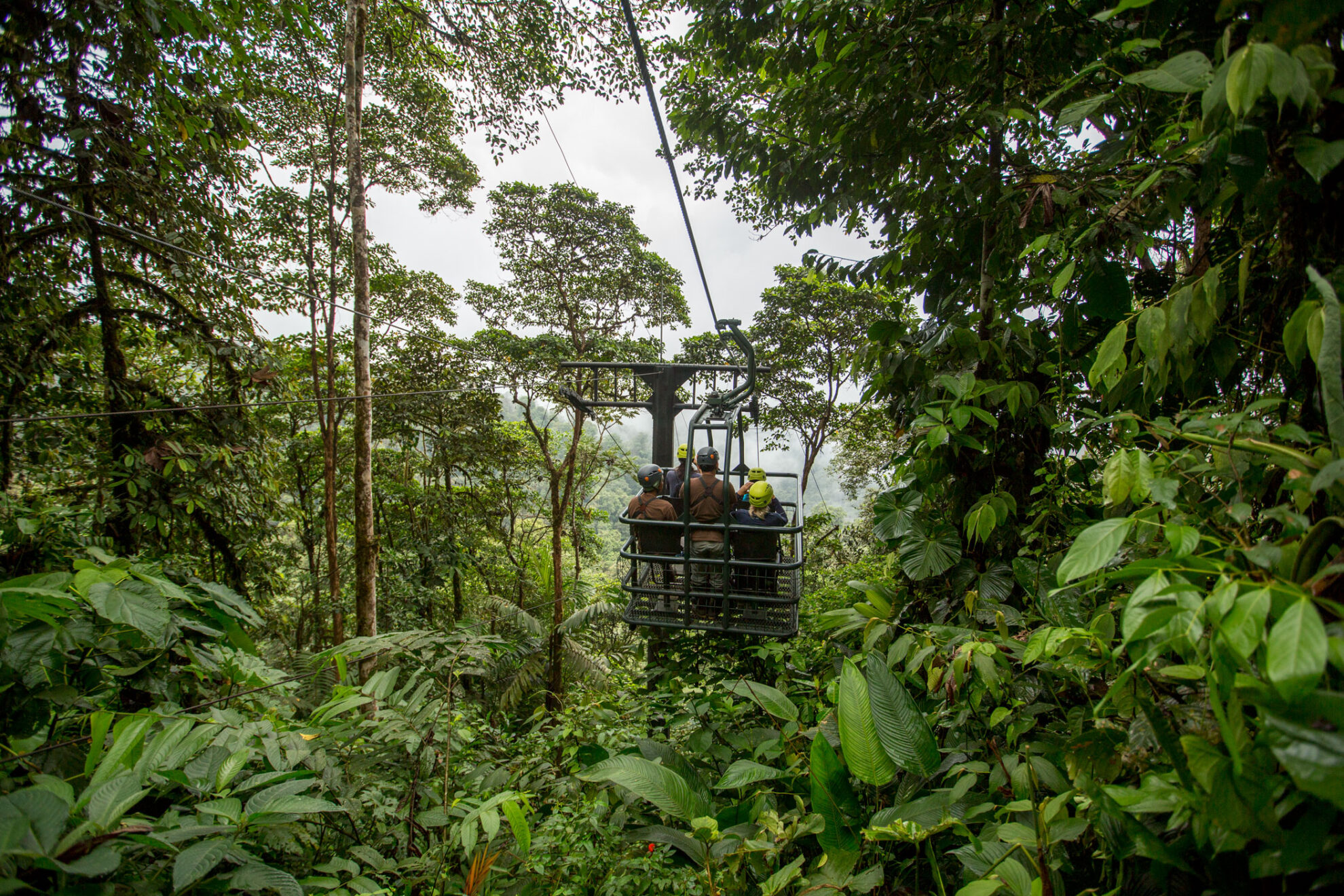 Guests can also head to the Hummingbird Garden to observe more than 35 species of hummingbirds, while Mashpi’s eight-storey Observation Tower offers panoramic views over the reserve. 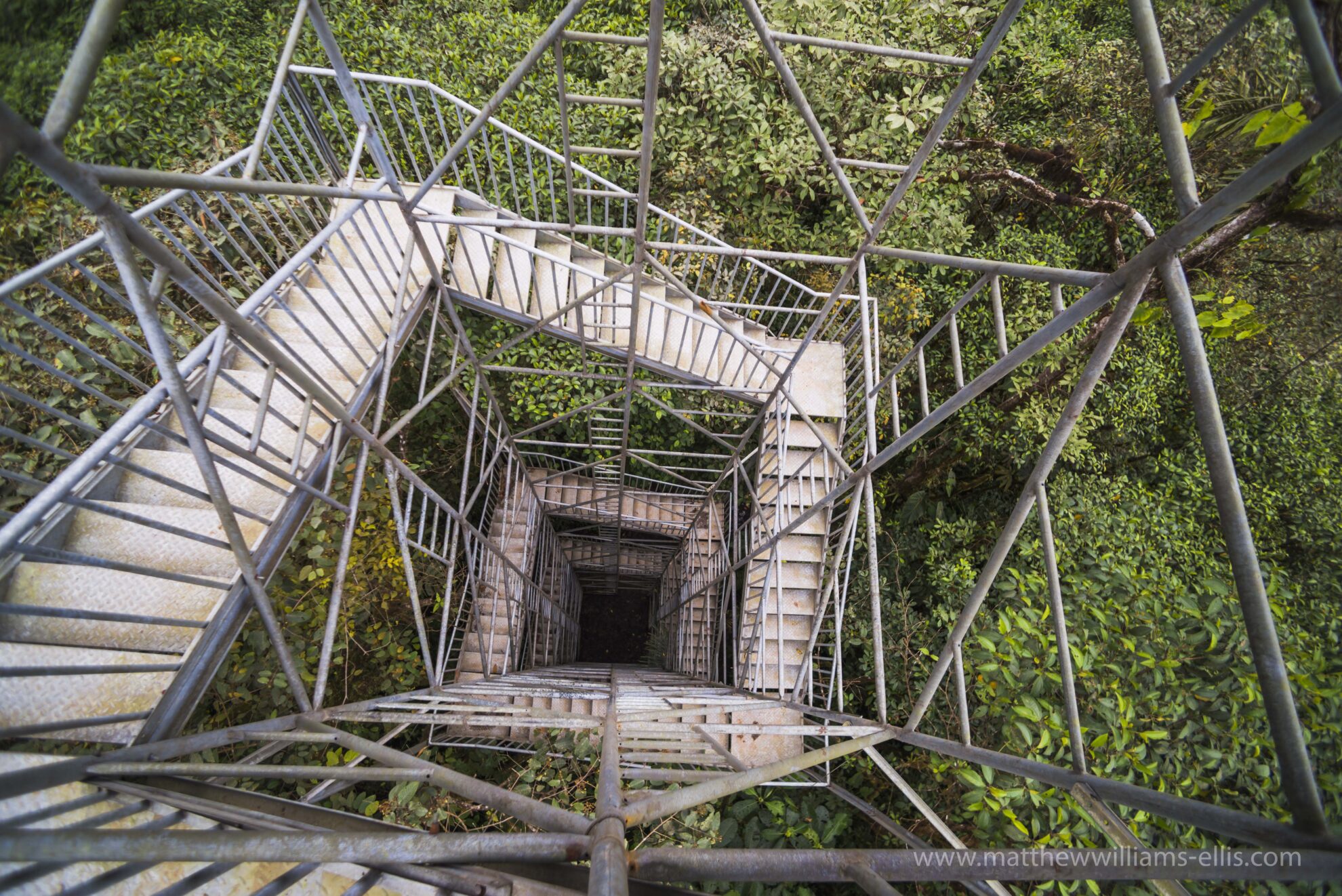 The Mashpi Rainforest Biodiversity Reserve  has been a carbon neutral property since 2017. Offsetting efforts are entirely local and certified by Mashpi’s environmental assessment advising group.

Rates at Mashpi Lodge start from US$1,408 per room per night, including shared transfers from main hotels in Quito, all meals, all guided activities and excursions within the reserve.