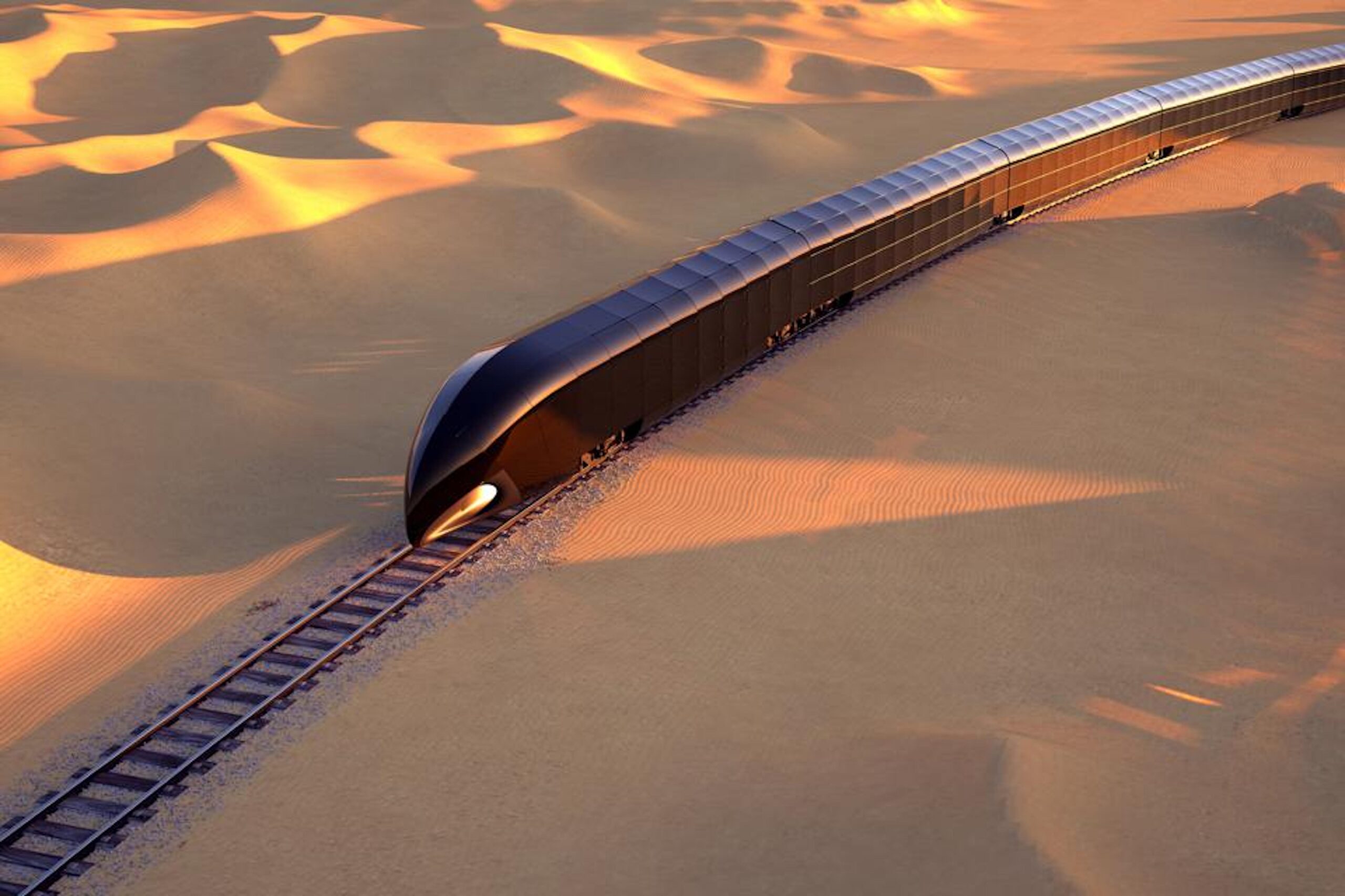 The futuristic US$350 million G-Train lets you change its interiors and the opacity of its walls at the push of a button. Rose Dykins reports

Visionary rail concept G-Train is a luxury train with an all-glass exterior that can shift between being opaque or transparent for enjoying the view outside.

The brainchild of luxury yacht designer Thierry Gaugain, G-Train incorporates more than 30 years of design and engineering expertise to envision a “palace on wheels” – the first time an entire train has been created with the intention of private ownership, with a price tag of US$350 million.

Over the past four years, some of the world’s leading architects and engineers were enlisted to support Gaugain in making G-Train a viable concept, including French glass producer Saint-Gobain, Swiss train manufacturer Stadler and English engineering firm Eckersley O’Callaghan. 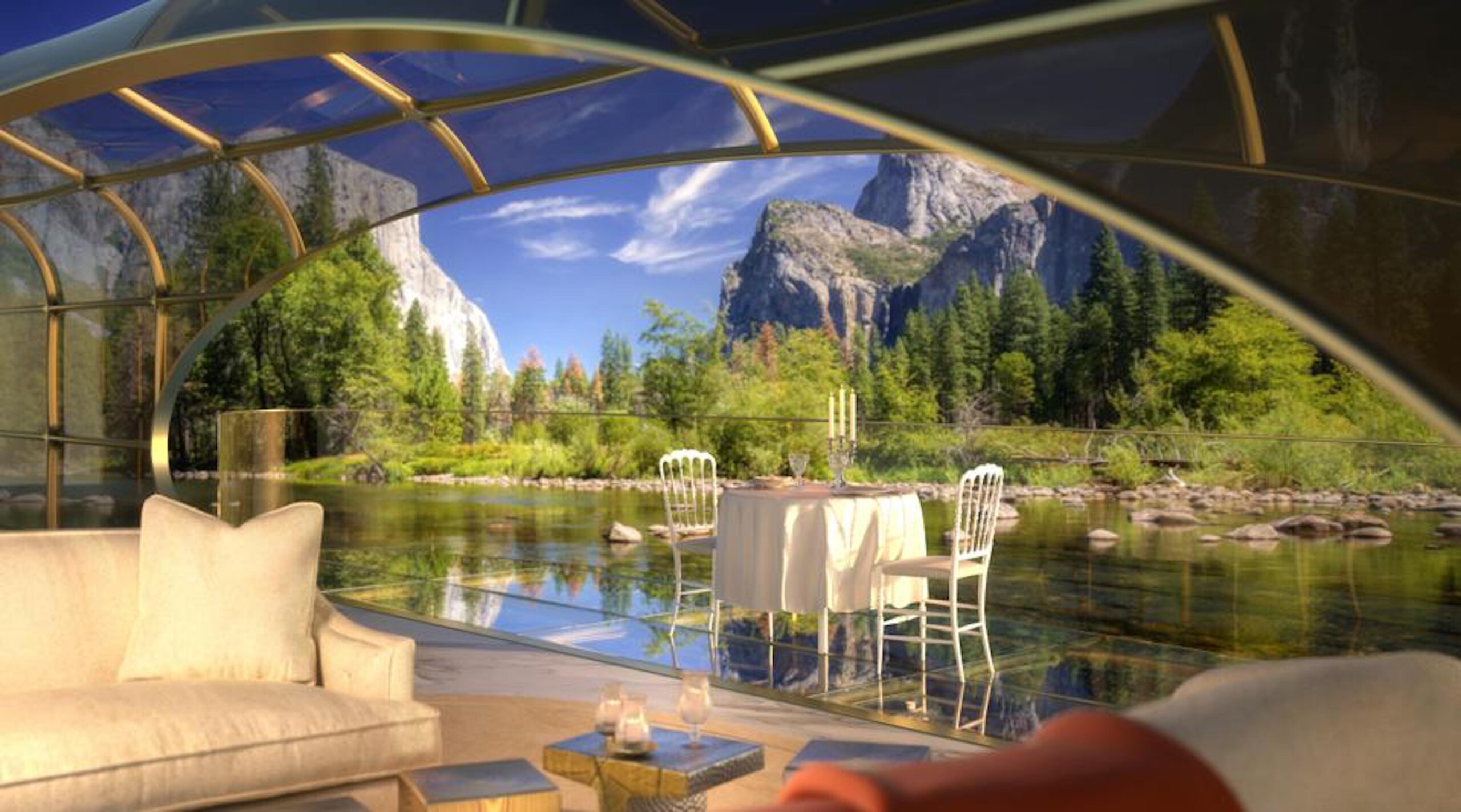 G-Train’s next-generation glass can shift from being entirely transparent to opaque and, at the push of a button, the train’s interior can be filled with seven different types of scenery – “including a summer garden” – projected to create different settings through mood lighting and visual themes. 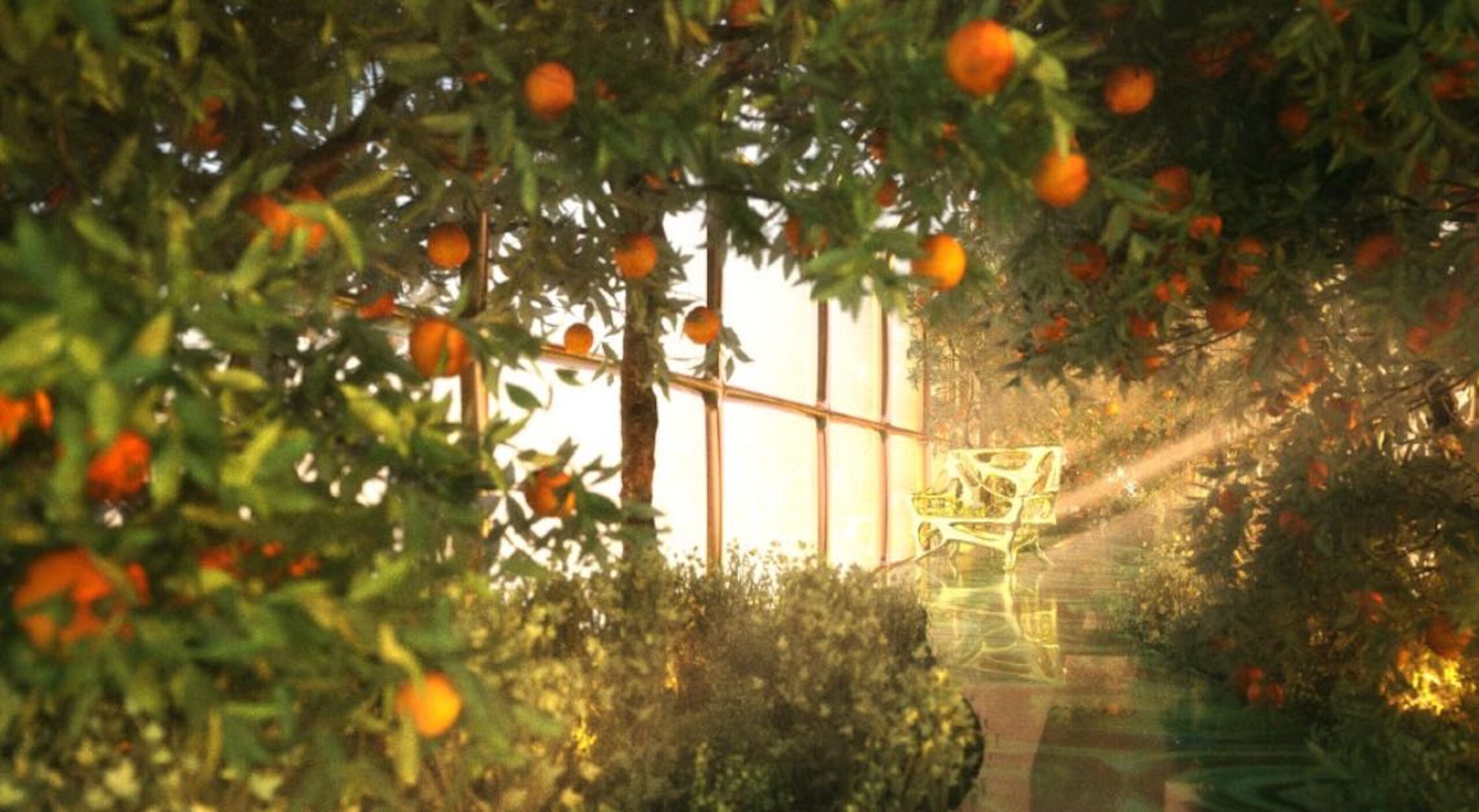 The 14 cars of the 396-metre-long G-Train are divided into two sections – the carriages for the train owner’s accommodation and and entertainment, and the crew and guest quarters.

The luxury train can host 18 overnight guests, and its possible to fold down the wings of the train to create an al fresco terrace, large enough to welcome 250 people for a party. 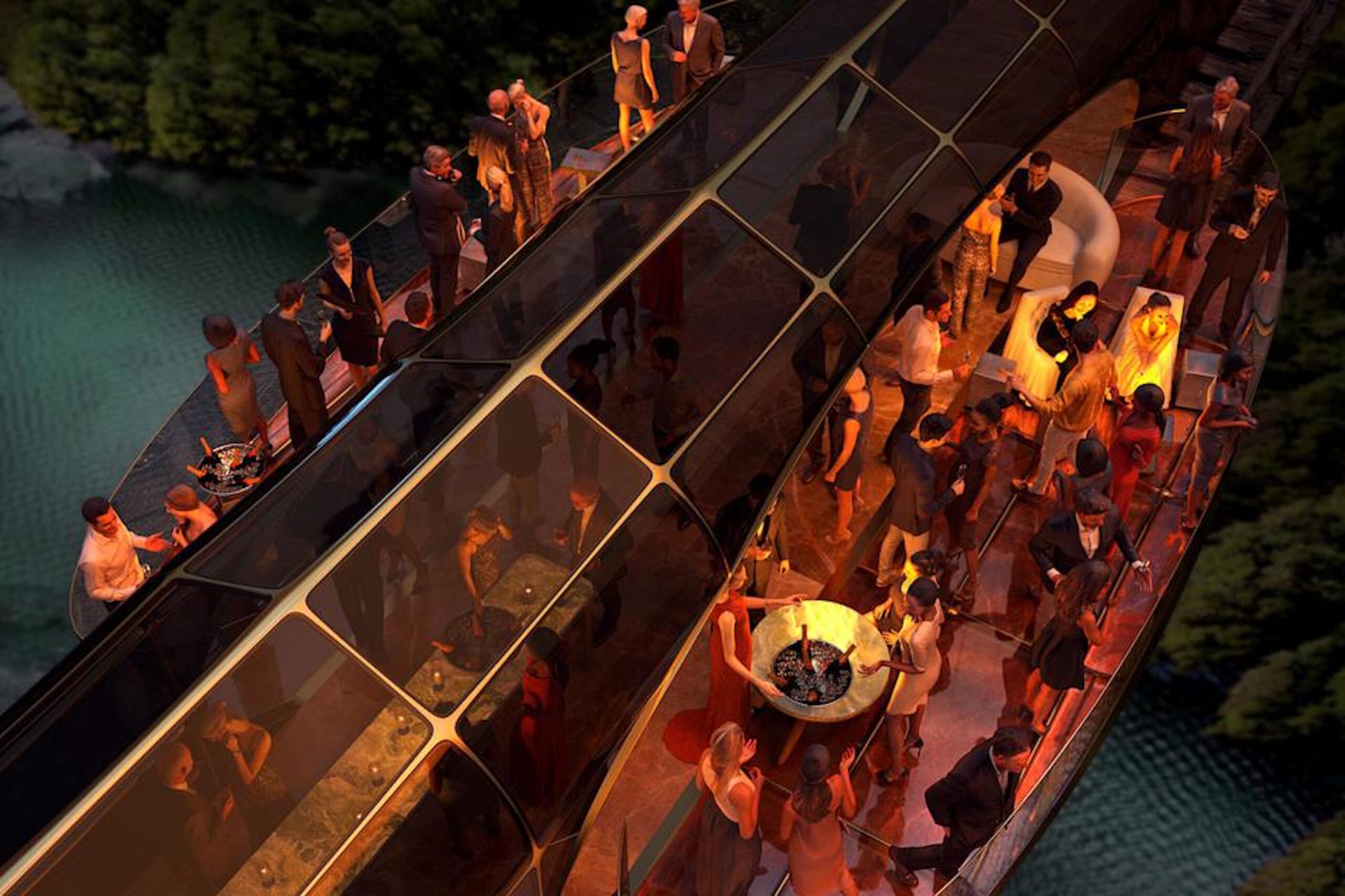 Other onboard facilities include the VIP owner’s suite, a gym and spa, a dining car, and public areas that could be used to host live entertainment or exhibitions. 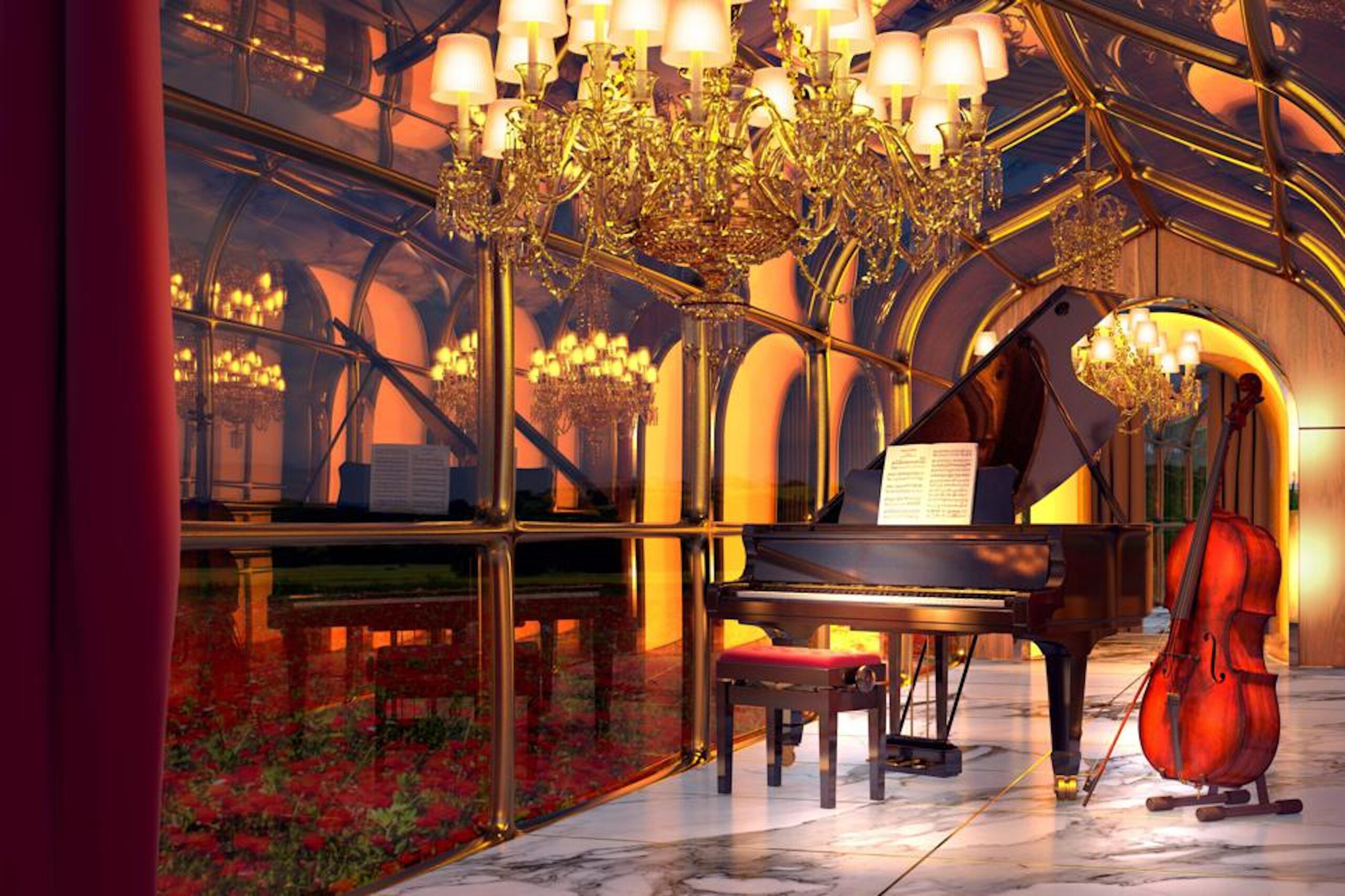 The imaginative G-Train concept is an expression of Gaugain’s lifelong love of trains, and is what he describes as a “last way to say something new about travel, while focusing on luxury and technology”.

If the G-Train concept is ever built, the train is fully bespoke, so its design can be adapted for the conditions of railways across the world, including Europe, Russia, Asia, North Africa and North America – and the train would make as many stops as its owner requested. 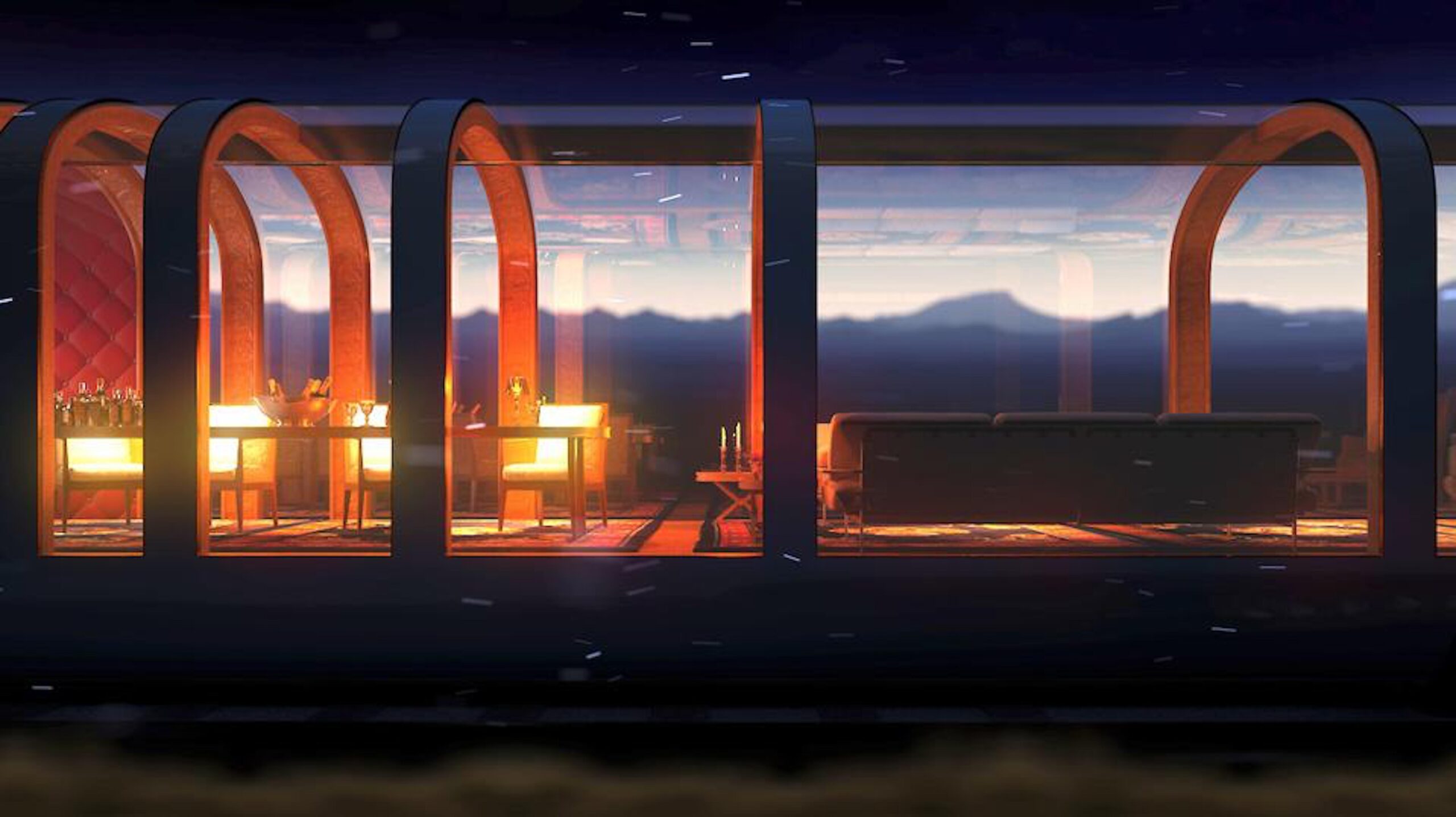 G-Train is redolent of the futuristic high-tech train habitat seen on Snowpiercer, a dystopian film adapted into a Netflix series that imagines a future where human civilisation occupies a self-sufficient train.

For elite travellers, the concept presents a fascinating and more sustainable alternative to private jet travel, creating a the opportunity to enjoy the journey as much as the destination.