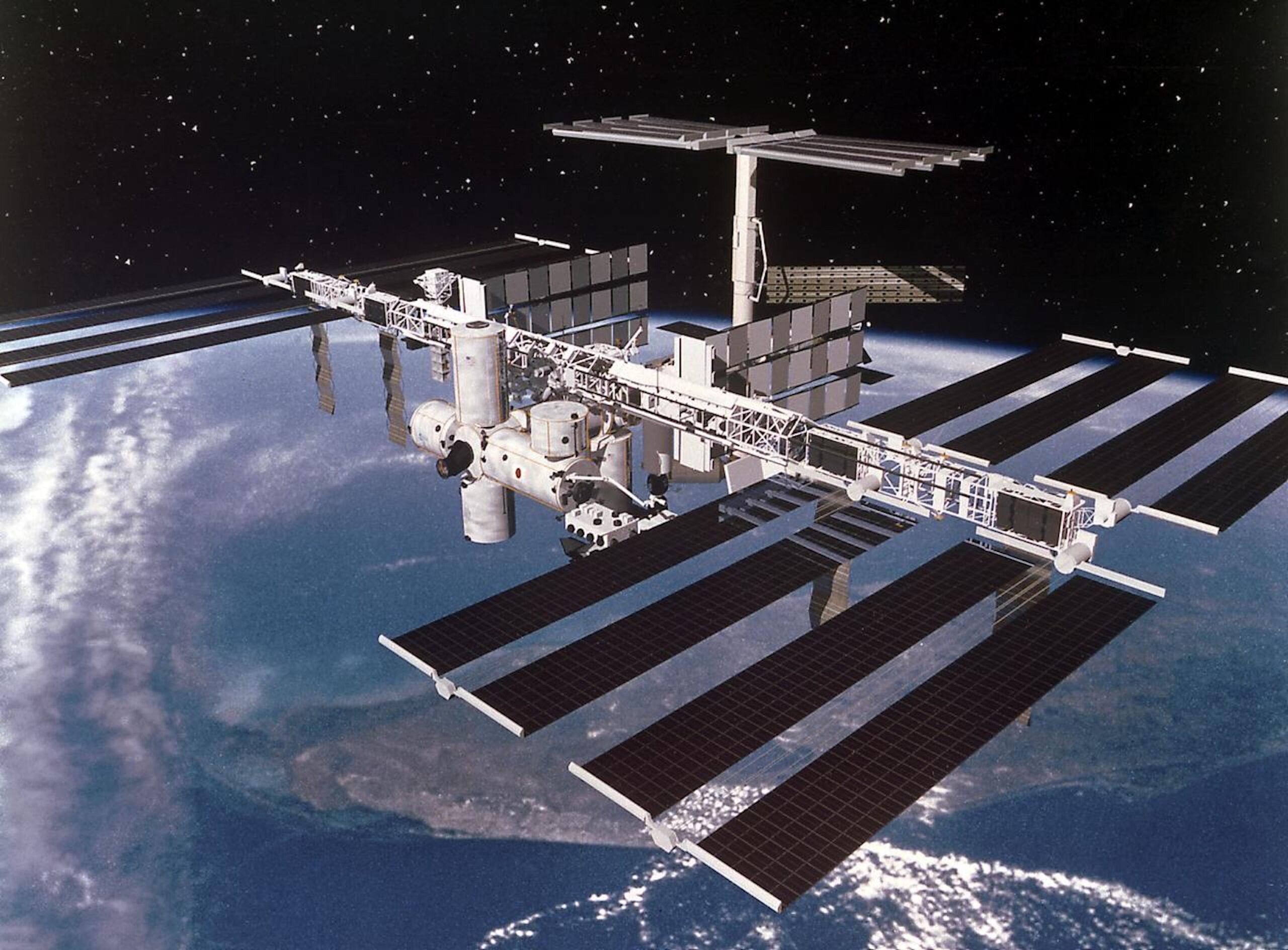 When it closes in 2031, the International Space Station could be transformed into a museum in space, 500 miles above Earth. Rose Dykins reports

The International Space Station (ISS) is set to retire in 2031 after three decades of hosting international space missions. However, a proposed collaboration from space industry leaders recommends converting it into an educational attraction for space tourists.

The idea from a growing coalition of space experts has received more than US$100 billion of funding. If successful, it will preserve the ISS as a floating “beacon of human inventiveness” – rather than re-entering it back towards our planet, where it would burn in Earth’s inferno-like atmosphere and before plunging into the icy South Pacific ocean.

Speaking to The Times, Greg Autry, a senior space strategy adviser to President Trump and then the White House liaison for NASA, said the ISS “could be an attraction for space tourists or even students on space field trips”.

He suggested that the station should be turned into a floating museum, 500 miles above Earth and open to space travellers. 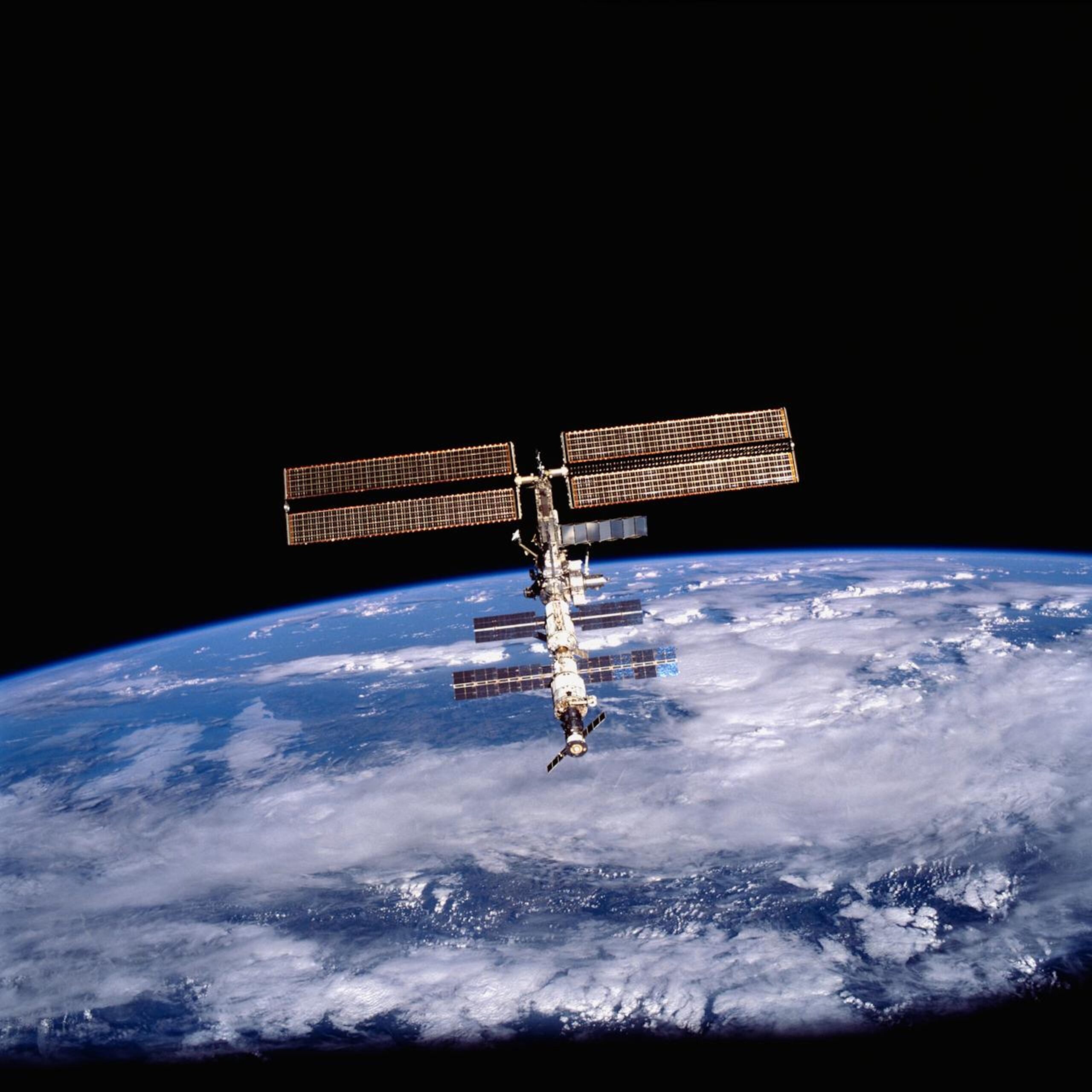 Autry has been garnering support for the idea from scientists across NASA, Space X (Elon Musk’s satellite and rocket company) and others from the space industry who believe: “the station could be reinforced and boosted up to a higher orbit, where it is out of the high-traffic LEO [low Earth orbit] environment”.

In order to stay in its present orbit, the ISS requires regular boosts, and it also needs to re-route on occasion to avoid debris. Autry argues that moving it higher would require less maintenance.

NASA’s main focus in on expanding its lunar based, and retiring the ISS would save approximately US$ 1 billion per year.

However, Autry has argued against destroying ISS, believe it would eliminate one of humanity’s greatest achievements. “I have a better way to spend that [money],” he said. “I have long advocated not de-orbiting the station but preserving it.”

He added: “De-orbiting” was the most destructive option presented to the US Congress in 2018. William Gerstenmaier, NASA’s long-time strategic director for the International Space Station, said then that Nasa’s move away from control of the orbiter could be realised via myriad options, including “transitioning the operations of the ISS to private industry”.

While support is building for saving the ISS, the orbiting spacecraft’s existence relies on global political collaboration, which is currently fragile thanks to Russia’s invasion of Ukraine.

In other news, we could also see the arrival of a film and entertainment studio in space.

UK-based Space Entertainment Enterprise (SEE) says the film and sports arena will be in a module docking at the International Space Centre (ISS) by late 2024, enabling film producers to make movies while orbiting the Earth.

SEE predicts it will also host sports events in space, and welcome social media influencers who want to make content from 250 miles above Earth.