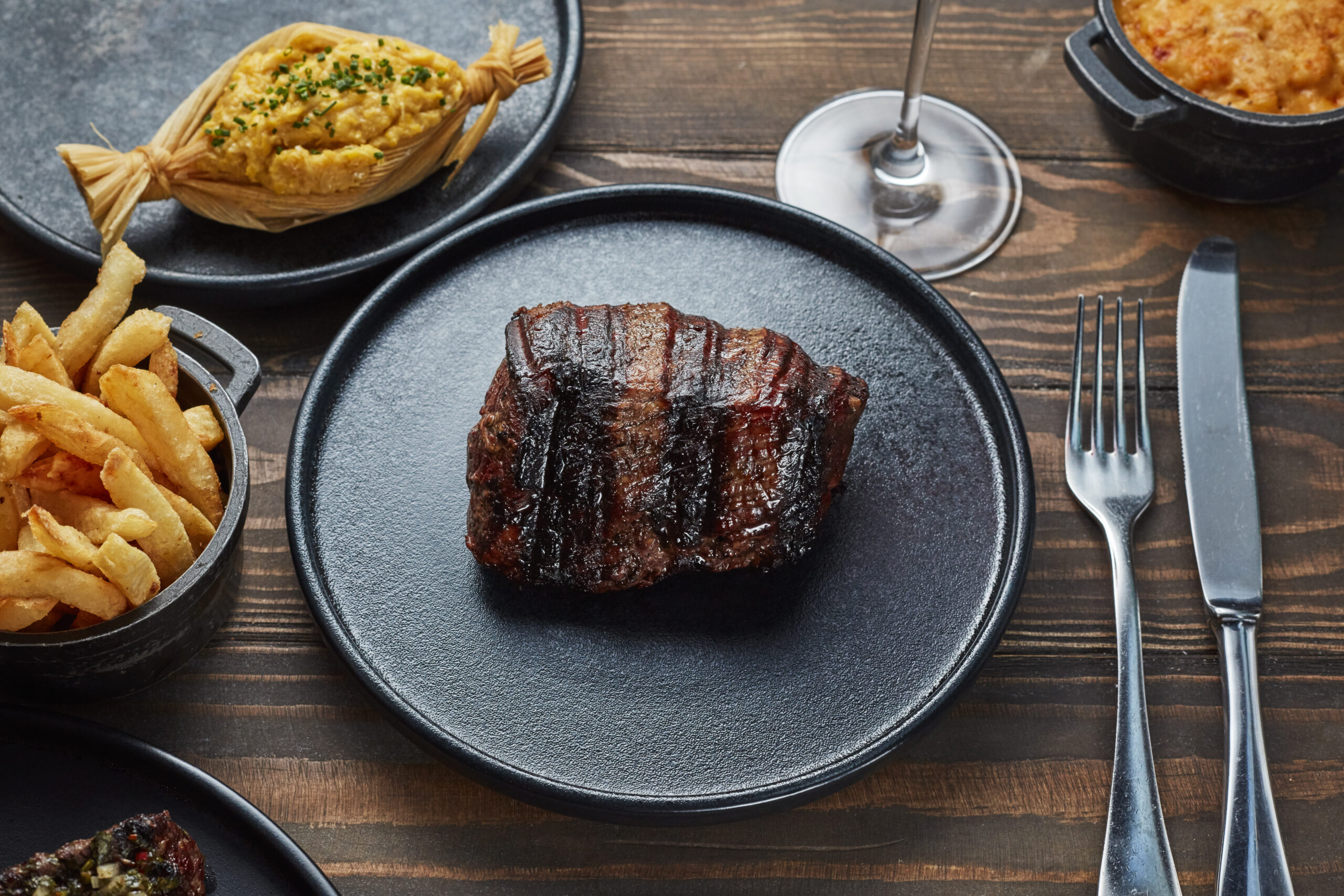 Rare Restaurants has announced it is offsetting the carbon footprint of the beef served at all of its venues – including Gaucho and M Restaurants. Rose Dykins reports

Rare Restaurants has announced all beef served in its venues – including its Gaucho and M Restaurant locations – will be “carbon neutral” from now on.

The restaurant company announced it had reached this milestone on Earth Day (April 22, 2022), ahead of its original goal to achieve carbon neutrality with its beef supply by 2025.

Rare Restaurants will continue to find ways to reduce the carbon footprint of its beef at the source of production. It will also offset the emissions of its venues’ beef by supporting the reforestation projects run by its partner organisation, Not For Sale, which works to break the cycle of modern-day slavery and sex trafficking on reforestation projects in the Amazon. 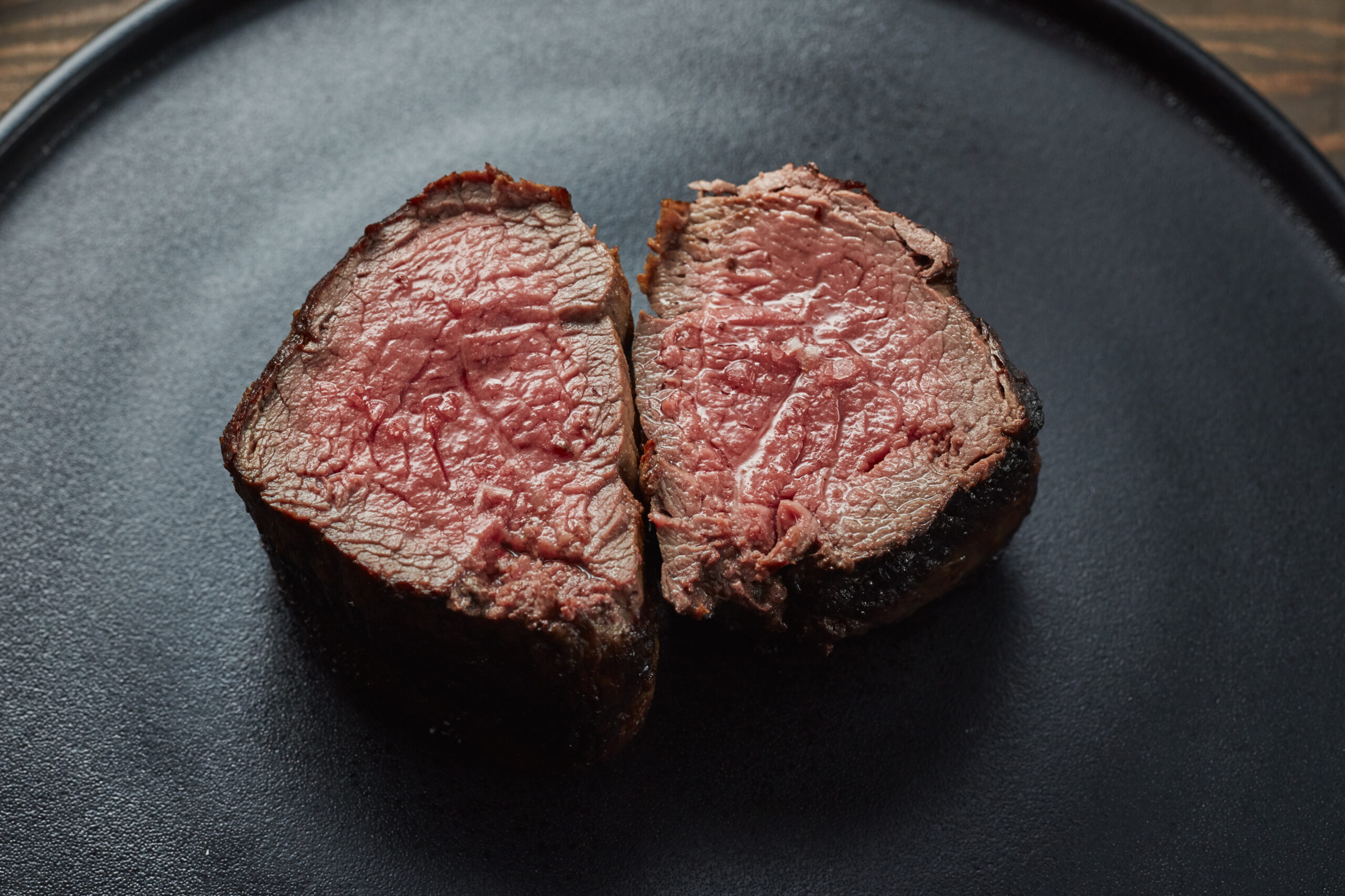 To achieve carbon neutrality with its beef, Rare Restaurants embarked on a two-year project managed by scientists and agronomists at Carbon Group Agro-Climatic Solutions. They calculated the carbon footprint of all beef served in Gaucho and M Restaurant venues from farm to table – which was an average of 15.8kg of CO2 per kilogram of beef purchased.

Rare Restaurants is continuing to seek ways to reduce the CO2 emissions across its beef supply chain – including the transport used for the meat and the operation of its partner farms in Argentina. The remaining emissions are then offset through the funding of Not For Sale’s reforestation projects across South America and in the UK.

So far, this has financed the planting of more than 4,000 trees across six projects in Peru and Brazil –  with a total offsetting potential of 1,464 tonnes of carbon. 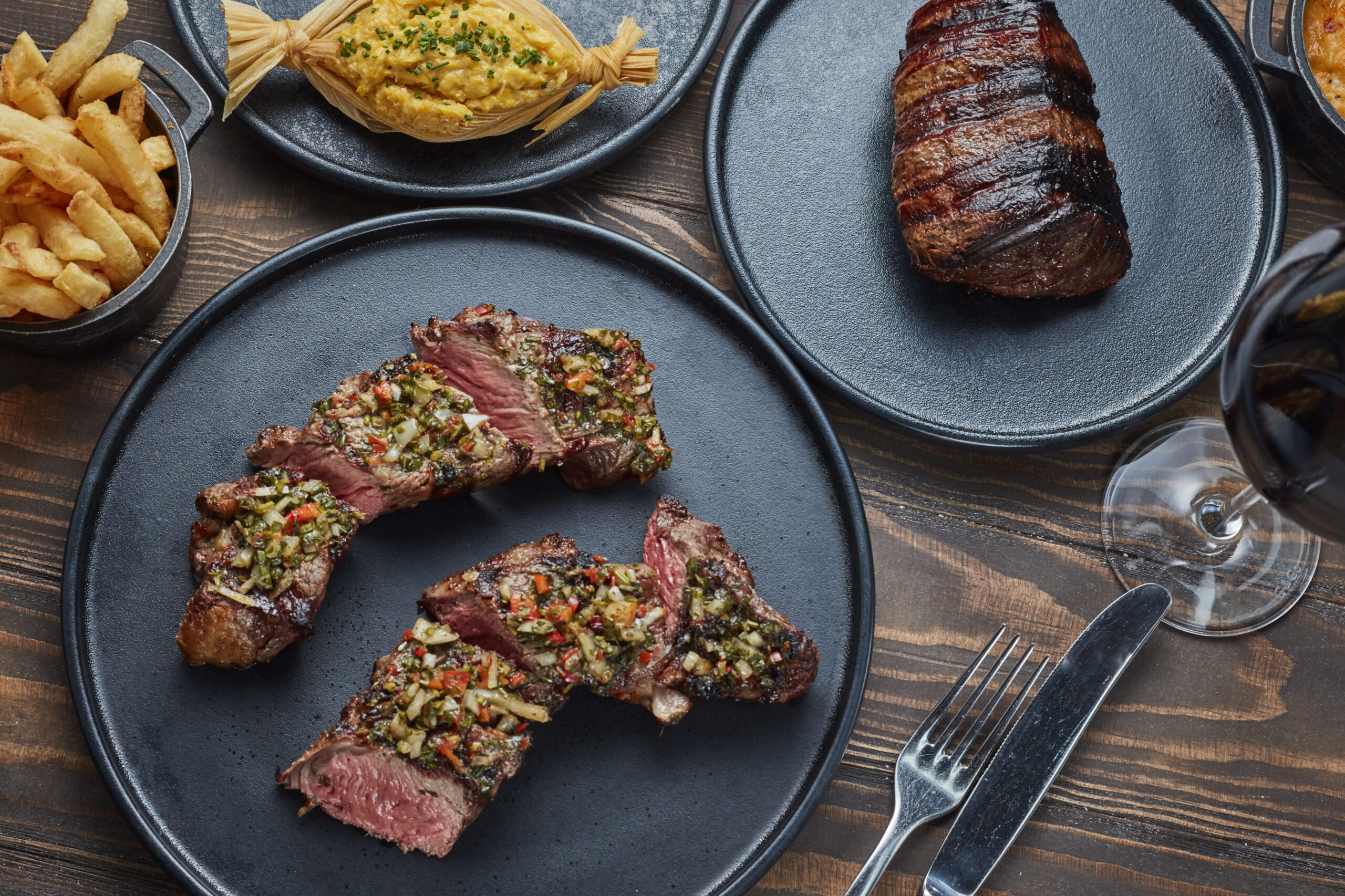 To reinforce its commitment to sustainability, Gaucho also launched a Sustainable Supper Club series for diners at its flagship London Charlotte Street. The monthly dining event showcases different elements that contribute to making a restaurant holistically sustainable. Sustainable Supper Club will eventually be rolled out in all Gaucho venues, forming an integral part of the group’s target of reaching carbon net zero by 2030.

Martin Williams, CEO of Rare Restaurants, said: “We are thrilled to offer carbon-neutral beef to all diners over two years ahead of target, as part of our journey to the restaurants having net zero carbon emissions by 2030.

“Since launching the UK’s first carbon-neutral steak restaurant with Gaucho Charlotte Street in 2019, we have invested heavily in projects to calculate and reduce our carbon emissions and we look forward to developing this work over the coming years, with sustainability at the forefront of our minds as Rare Restaurants moves into a period of sustained growth in both new openings and the existing estate.”

Williams co-founded the UK’s Sustainable Steak Movement during COP26 in November 2021. It comprises a group of UK restaurants that shares best practice for reducing emissions within hospitality and encourages other restaurants that primarily sell steak to sign up to pledges – from carbon neutrality to achieving Net Zero  by 2030.

Rare Restaurants is also working to increase tree and woodland cover in the UK by partnering with sustainable drinks brands represented by Glass Half Full to fund and participate in woodland and tree canopy afforestation projects across England.

Globetrender has to ask, though – wouldn’t it just be better not to eat beef?