United Airlines pledges to be carbon neutral by 2050

In a major move for sustainable flying, United has made a zero carbon-emission pledge, and will invest millions in green aviation.  Rose Dykins reports

United Airlines has made a commitment to reduce its greenhouse emissions by 100 per cent by 2050.

The airline says that, in order to achieve this, than buying carbon offsets, it will make a multi-million-dollar investment in sustainable fuel and revolutionary “carbon-capture” technology – which is expected to capture and store millions of metric tonnes of CO2 per year. 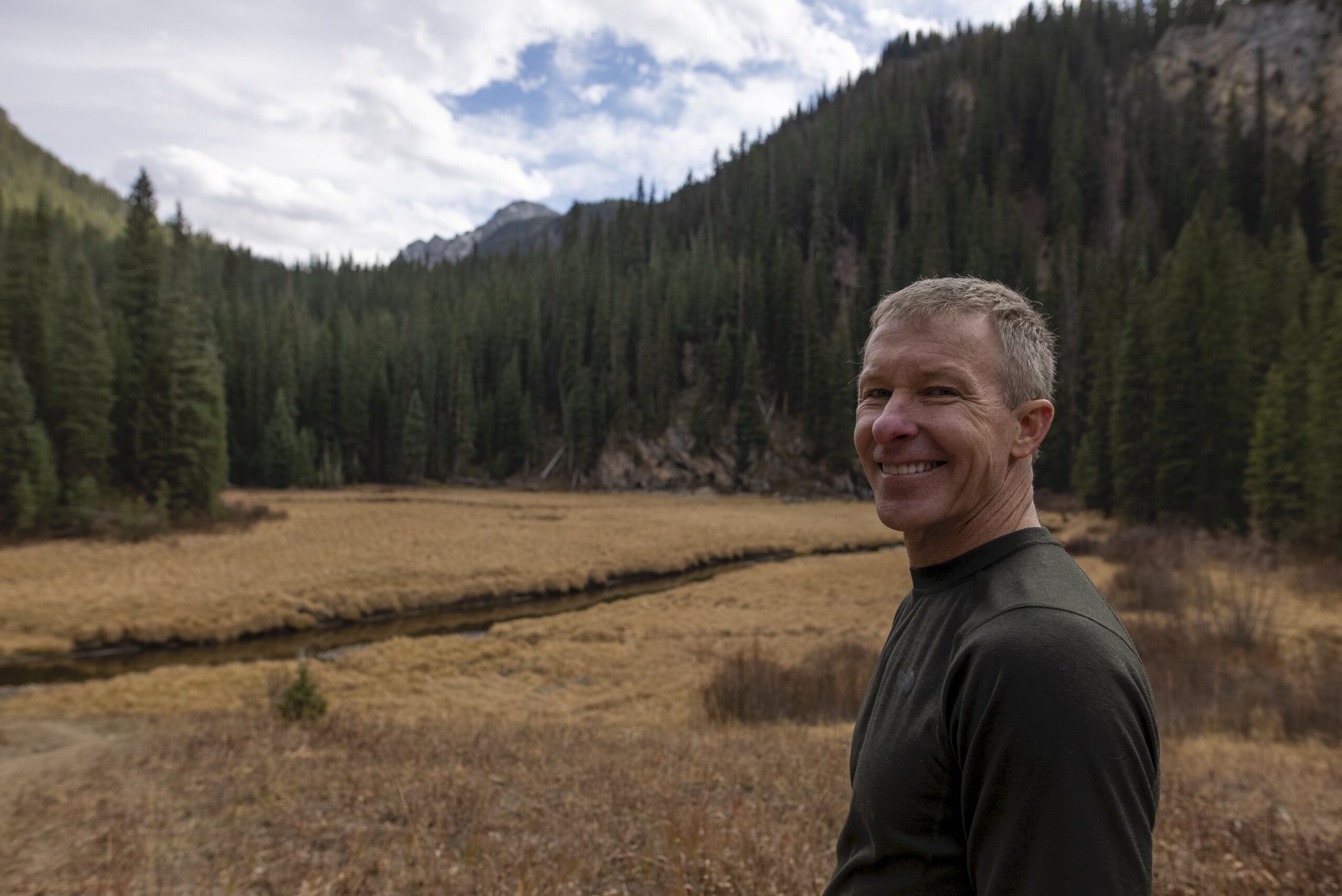 “These game-changing technologies will significantly reduce our emissions, and measurably reduce the speed of climate change – because buying carbon offsets alone is just not enough.

He adds: “Perhaps most importantly, we’re not just doing it to meet our own sustainability goal; we’re doing it to drive the positive change our entire industry requires so that every airline can eventually join us and do the same.”

In 2018, United became the first American airline to pledge to reduce its greenhouse gas emissions by 50 percent by 2050. Now, it has become the first airline first airline in the world to announce a commitment to invest in Direct Air Capture technology.

The airline will make an investment in 1PointFive, which is on mission to fight climate change by physically removing carbon dioxide from the air using Direct Air Capture technology. This technology can physically correct aircraft emissions for it to then be stored permanently, safely and securely underground.

The multi-million-dollar commitment from United will help 1PointFive build the first industrial-sized Direct Air Capture plant in the US. A single plant is expected to capture and permanently remove one million tons of CO2 each year – the equivalent of the work of 40 million trees, but covering a land area about 3,000 times smaller.

Since 2016, United has used more Sustainable Aviation Fuel (SAF) than any airline globally, flying 44 billion passenger-miles on flights powered with a SAF blend. It has used SAF to help sustainably power every flight departing its Los Angeles hub since the same year.

Last year, the airline committed US$40 million towards an investment initiative focused on the development of SAF and other decarbonisation tech.

United’s bold commitment to carbon neutrality by 2050 follows its history of contributing to a greener global aviation industry.

Earlier this month, the Carbon Disclosure Project named United as the only airline globally to its 2020 ‘A List’ for the airline’s actions to cut emissions, mitigate climate risks and develop the low-carbon economy, marking the seventh consecutive year that United had the highest CDP score among US airlines.