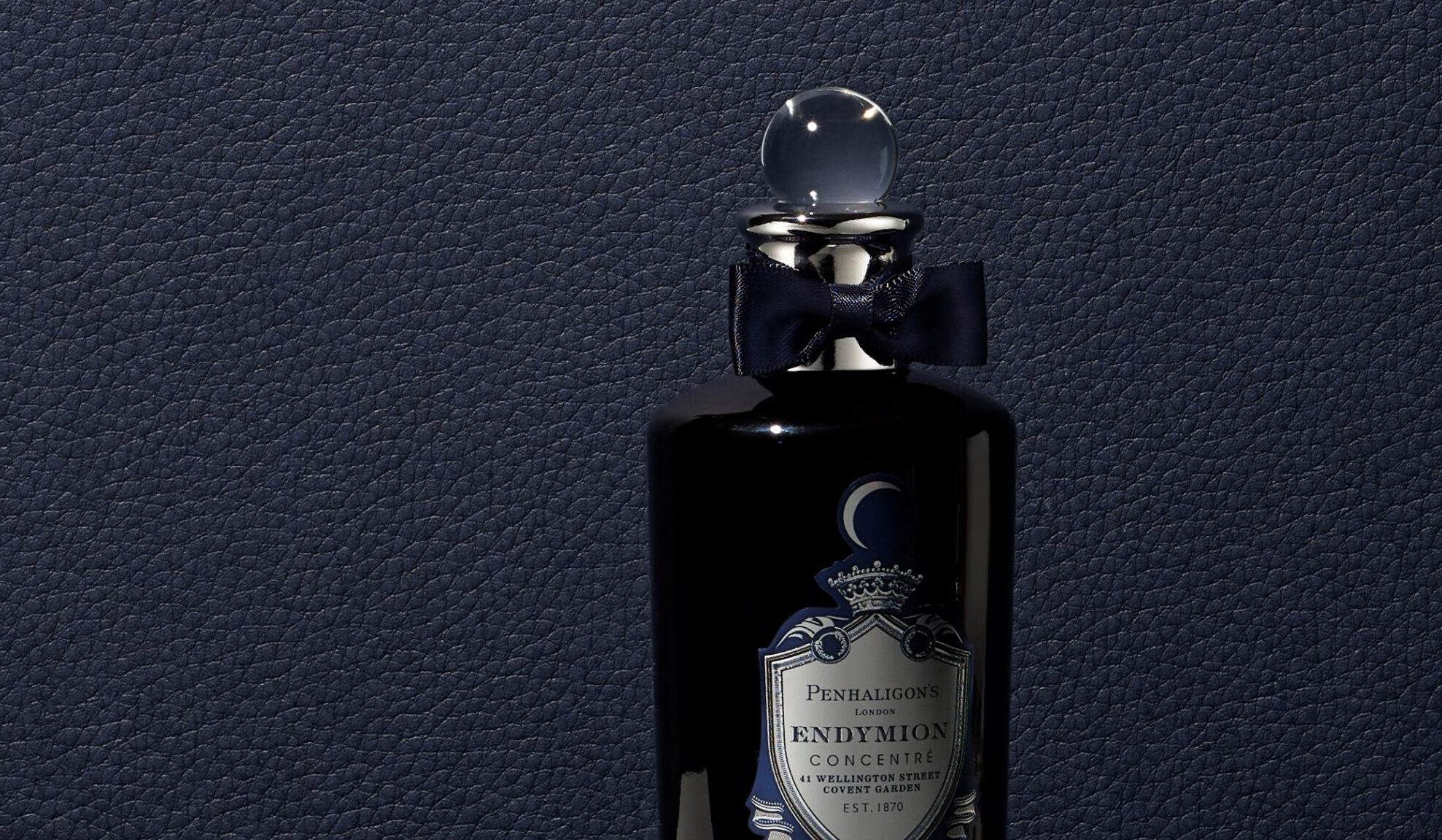 London’s Launceston Place restaurant has teamed up with Penhaligon’s perfumers to serve puddings and cocktails inspired by their fragrances. Rose Dykins reports

After the two scents from Penhaligon’s King’s Road perfumery were chosen, Launceston Place’s chef patron Ben Murphy and its head sommelier, Marcello, worked together to come up with the exclusive dining experience.

The notes, flavours and aromas of the fragrances have been infused into the restaurant’s temporary pudding and cocktail offering, bringing an essence of British heritage to its menu. 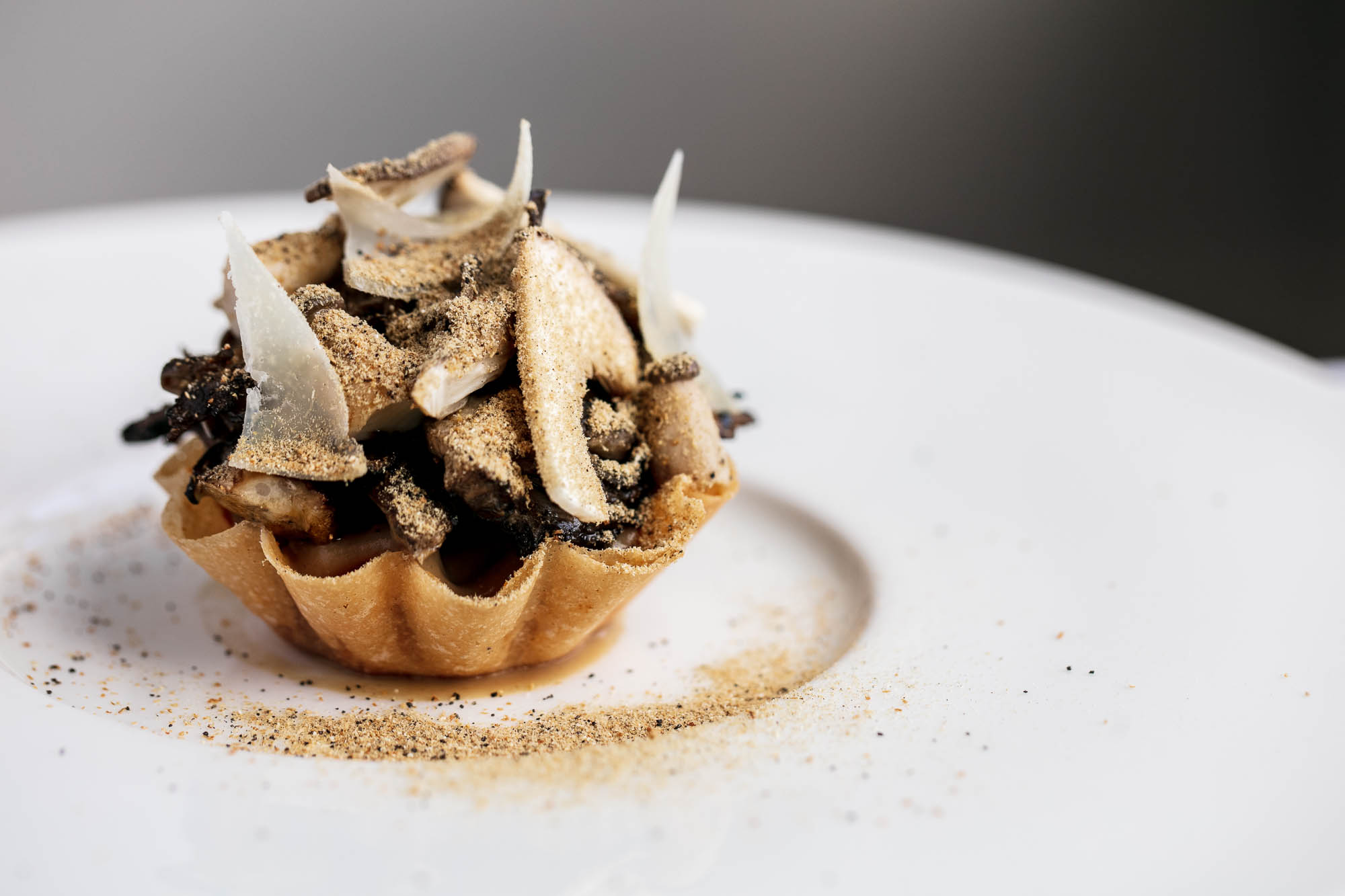 For example, Murphy created a special pudding to complement Penhaligon’s Quercus cologne. The scent is named after Britain’s national tree (English oak, with the Latin etymology being quercus robur). It has a warm citrus and woody scent along with floral notes of jasmine and lily of the valley.

Murphy has balanced these elements in his “Lemon Burst” dish. Designed to be both familiar and ethereal, the dessert comprises a profiterole with a lemon curd filling, topped with a meringue pie and flamed until golden, then served on a jasmine powder and lime zest-infused jelly. 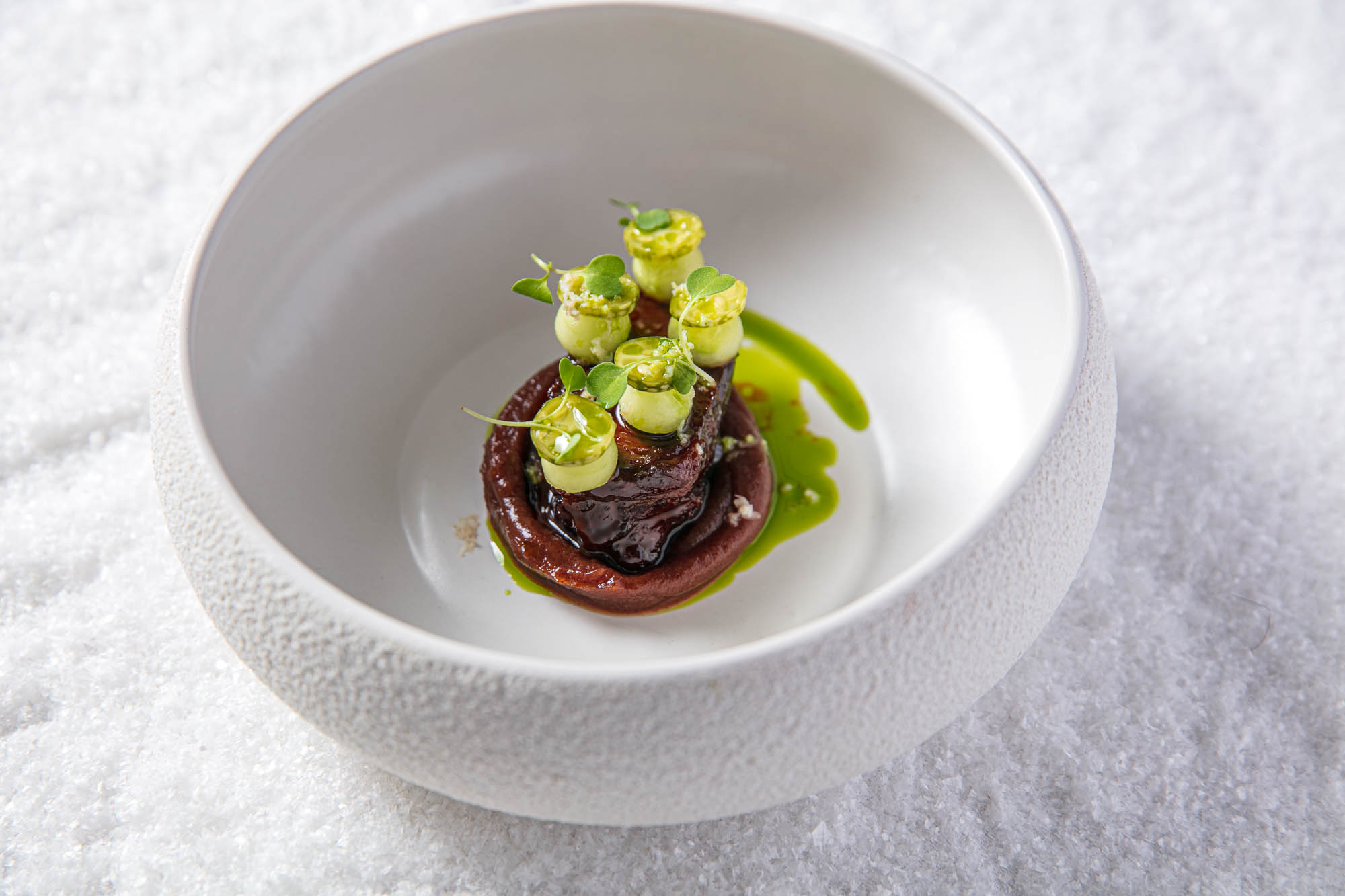 Marcello’s cocktail embodies the timelessness and indulgence of the eau du parfum. Combining St Germain Elderflower Liqueur and Tanqueray Flor de Sevilla Gin to invoke intense notes of geranium and mandarin undertone, it also mixes in an Italicus Bergamotto liqueur and earl grey tea infusion to capture the bergamot essence of the scent. Topped with a lemon twist and an earl grey tea leaf as garnishes, the cocktail is makes a refreshing summer cocktail. 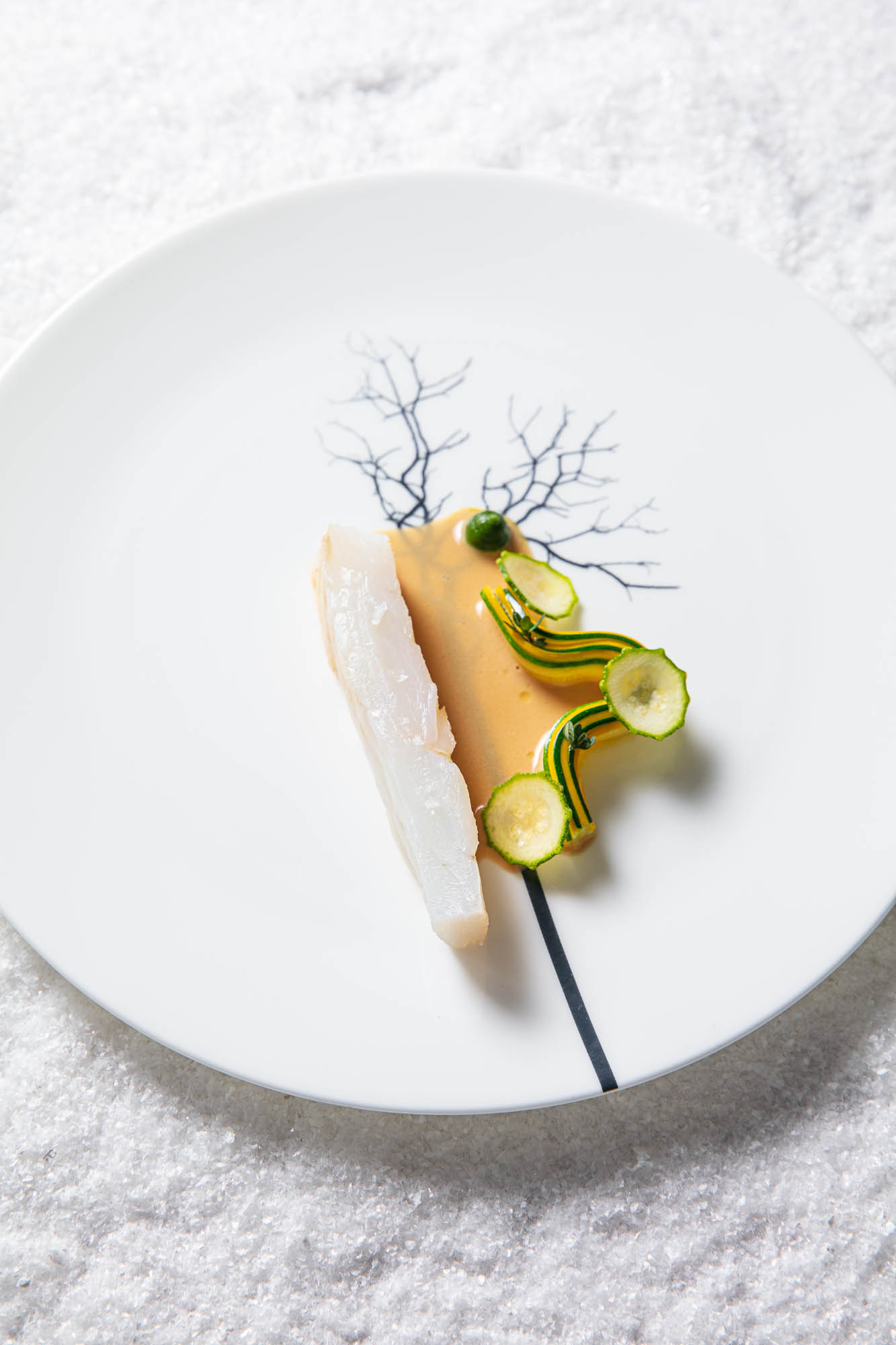 Set in the heart of London Kensington, Launceston Place occupies a historic mid-century townhouse. The building formerly housed a collection of small traders and artisans, and was also a tailors’ shop in the early 20th century, before it was transformed into a neighbourhood restaurant in 1986.